"He misbehaves because he had a mild case of SIDS as a child."
1 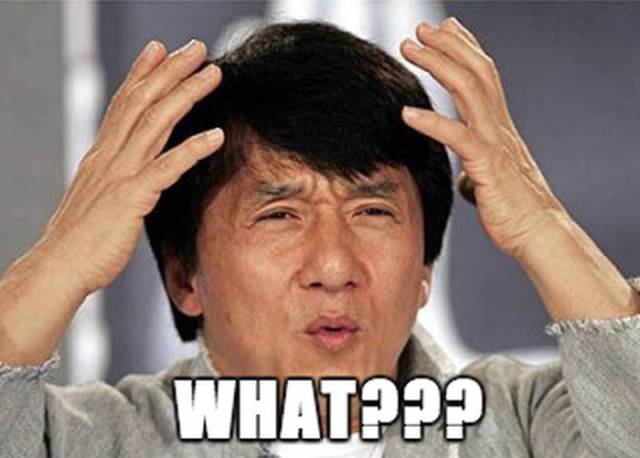 A parent complained that her son spends his late nights gaming rather than sleeping and asked what I, the teacher, was going to do about it
2 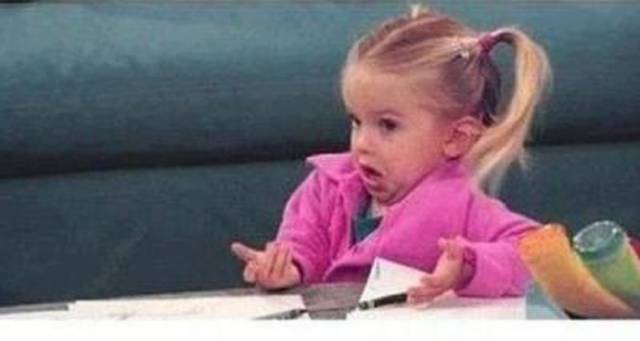 "I don't think my son should have to learn no fancy equations. I never learned no math and I don't want him learnin' them and thinking he's smarter than me."
3 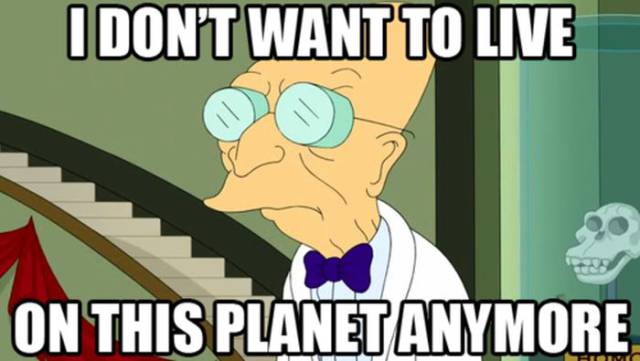 After her son plagiarized his mid-term paper from a paper written by the professor, the mother responded with, "well you should take that as a compliment!"
4 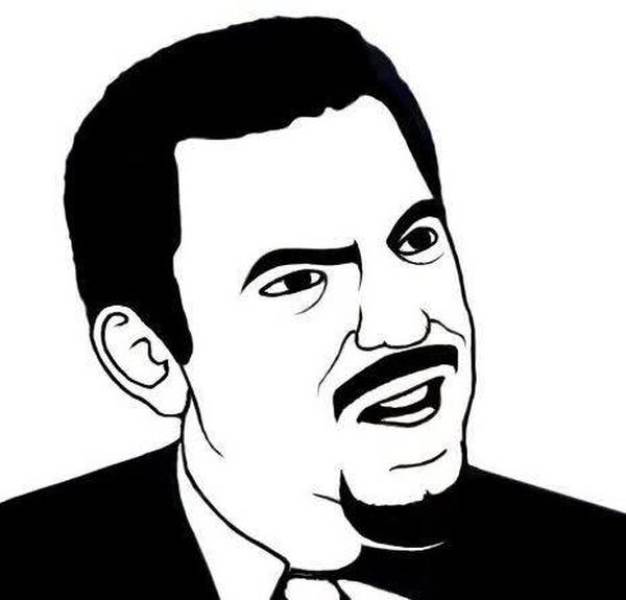 After a teacher gave a student detention for assaulting another student, the mother said this: "He has track sectionals this Saturday and doesn't need people giving him any more distractions or undue stress, thank you very much."
5 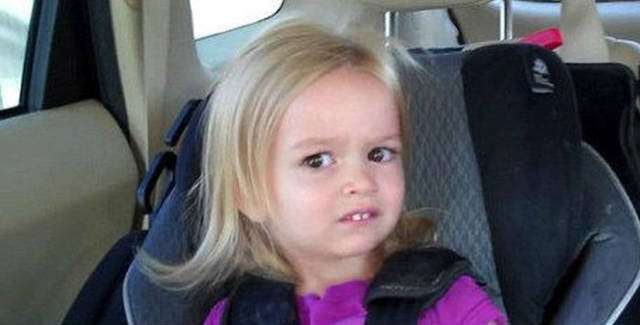 After his child skipped three music lessons, AND the final exam, a parent said this in reference to his daughter's grade: "My daughter is unique and special and gifted, and deserves a better grade in music."
6 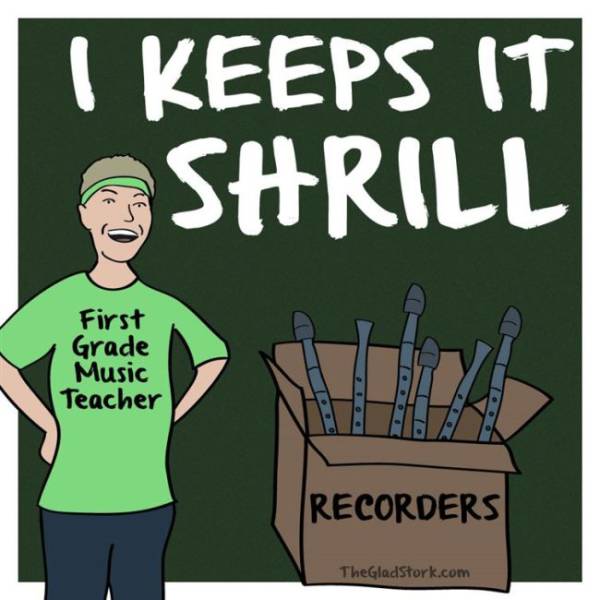 After a swimming instructor saved a child who couldn't swim from drowning, the parent responded with: "He has potential, he's a much better swimmer than many of the other kids, and we just have to learn to teach him better."
7 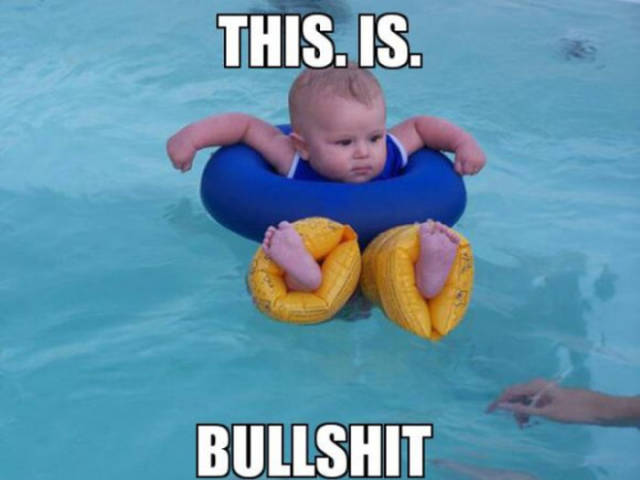 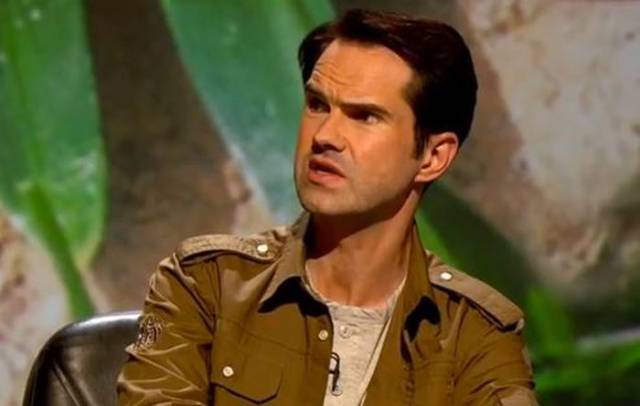 This parent had an interesting response to his child learning at a school that uses apple products: "I'm sending a WINDOWS laptop that I personally configured to school with my daughter. I will not have my daughter being taught to use an Apple product. I work for a major computer technician company, and I can personally attest to the fact that everything Apple makes is pure garbage. You're hurting the students more than helping them, as every major company uses Windows software. I am also going to be filing a complaint with the school board. I know this is not your fault personally, but I know there is something you could do to stop it."
9 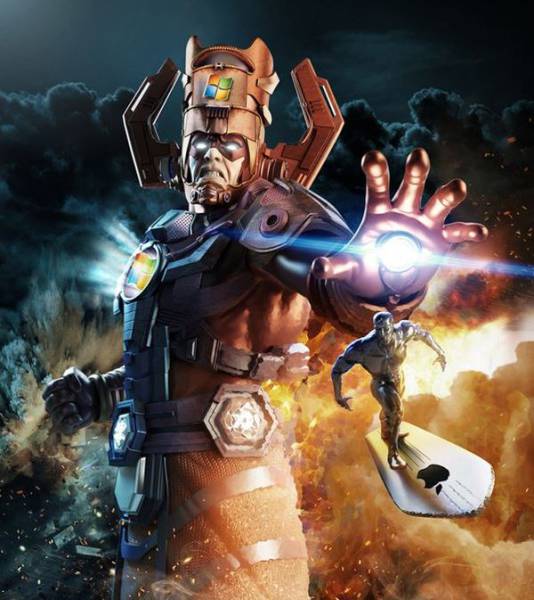 I am a middle school teacher and I had a student sexually harass me. I filed a complaint and it was sent to HR. The boy was transferred out of my class, but the mother complained to the school that it was my fault because I looked too young to be teaching middle school.
10 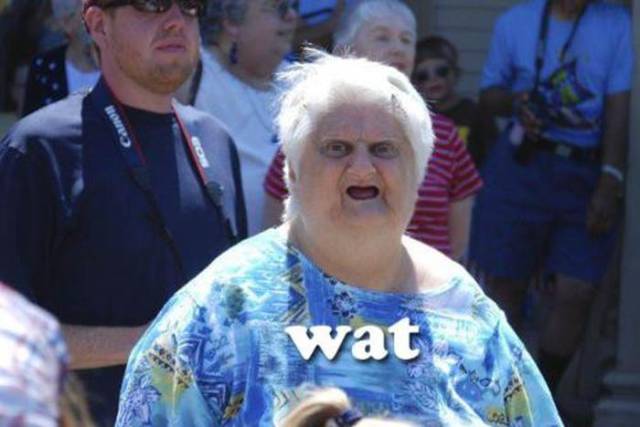