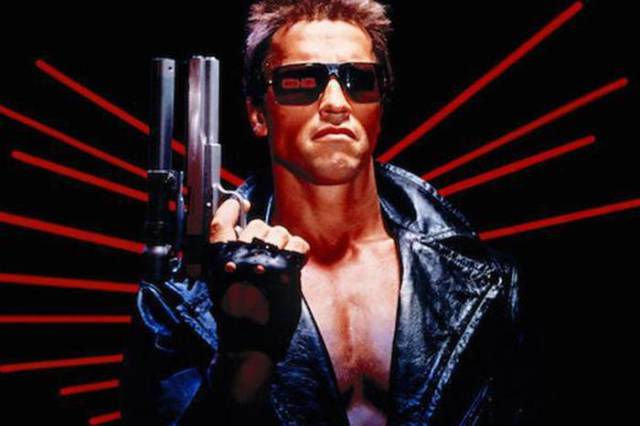 The idea for the Terminator series came to James Cameron when he was in Rome during the release of his film ‘Piranha II: The Spawning’. Cameron fell ill and had a fever-dream in his hotel room about “this metal death figure coming out of a fire … the implication was that it had been stripped of its skin by the fire and exposed for what it really was.”
2 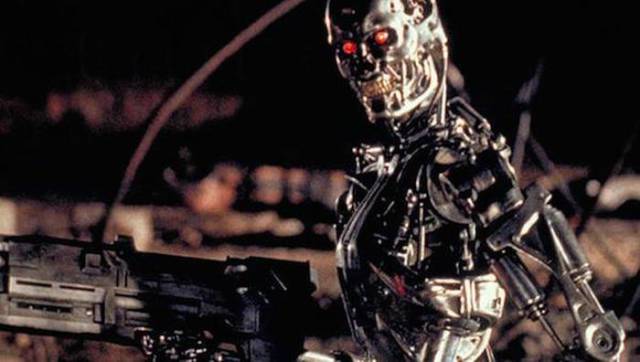 Cameron admits that the final design for the T-800 is identical to the ‘death metal’ figure he saw in his dream. Which is actually kind of…
3 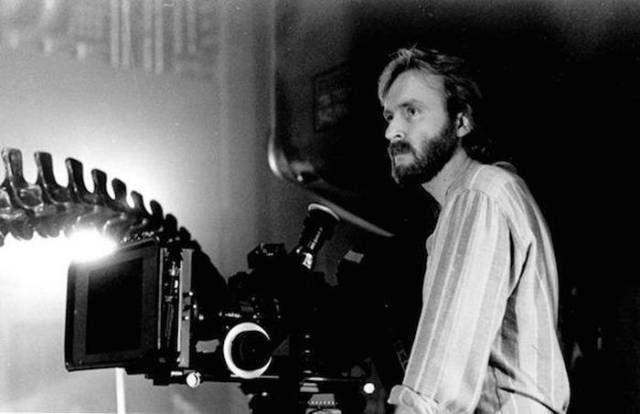 Cameron had more than nine months before work began on ‘The Terminator’ movie as Arnold was busy with ‘Conan The Destroyer’. Since he didn’t have time to do a full movie, Cameron wrote the screenplay that later developed into the movie ‘Aliens’ .
5 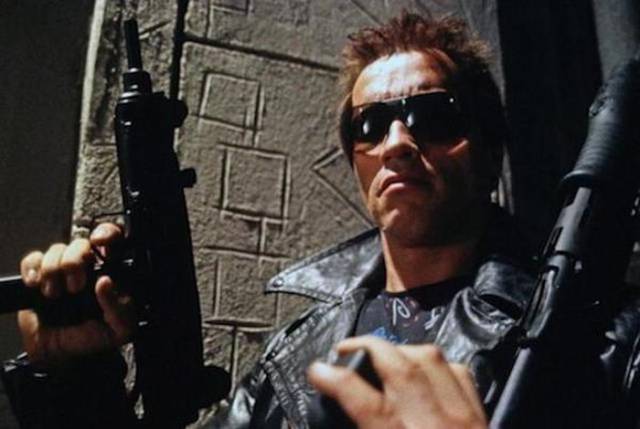 Arnold was apprehensive of initially playing the T-800 as it was a villain’s role. Cameron, however, convinced the actor that the movie will be shot in such a way that made audiences cheer the killing machine.
6

However, In Judgment Day, Arnold didn’t like that T-800 would now be a good guy, and that he would not be killing people. So, he convinced James Cameron that the character would only stop killing when John Connor would ask him to.
7

Arnold Schwarzenegger and James Cameron violently disagreed on the former’s iconic catchphrase, “I’ll be back.” Arnold wanted to say “I will be back” because he thought it sounded more machine-like, while “I’ll” sounded too feminine. All Cameron had to say to that was “I don’t tell you how to act, so don’t tell me how to write.”
8 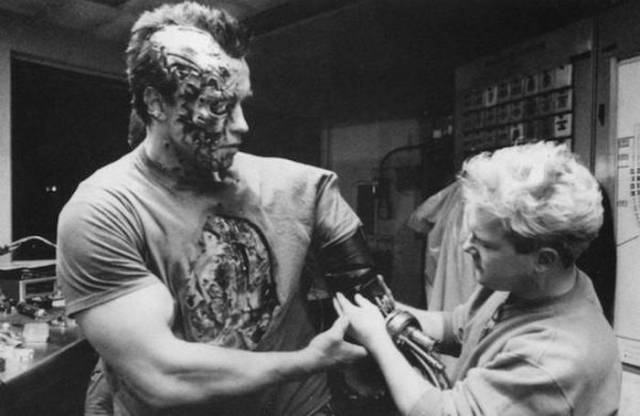 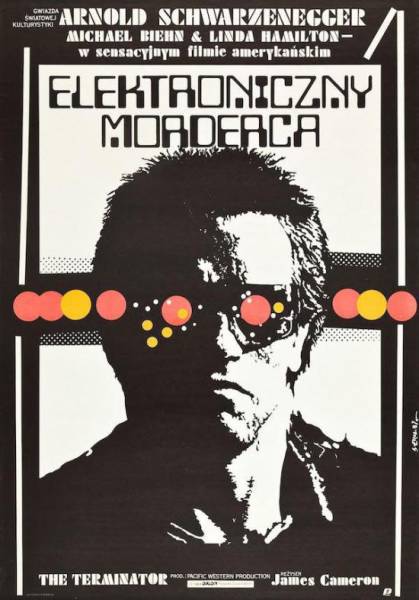 In Poland, The Terminator was re-named, The Electronic Murderer. You see, in Polish “terminator” more or less means “an apprentice”.
10 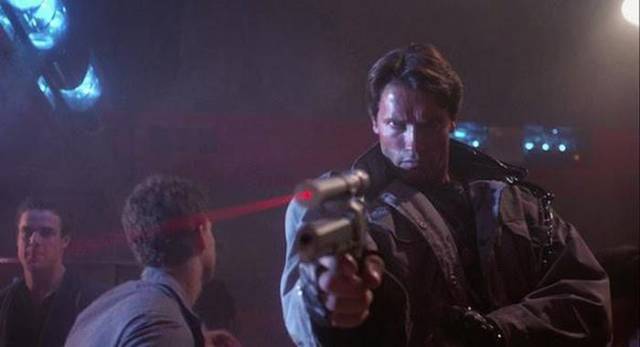 The Terminators famous laser pistol was a custom built Colt .45 longslide. The laser sight was custom-made for the movie, with a 10,000 volt power supply hidden in Arnold’s pocket.
11

Surprisingly for a James Cameron film, ‘The Terminator’ had hardly any special effects. Most effects were created and shot in-camera while some other sequences used miniatures sets. In fact, the skulls being crushed in the opening sequence were about the size of marbles.
12

Cameron also shot most of the scenes of ‘The Terminator’ at night with streets that had mercury-vapour lamps that helped to keep the filming costs low. This later gave the film its neo-noir look.
13 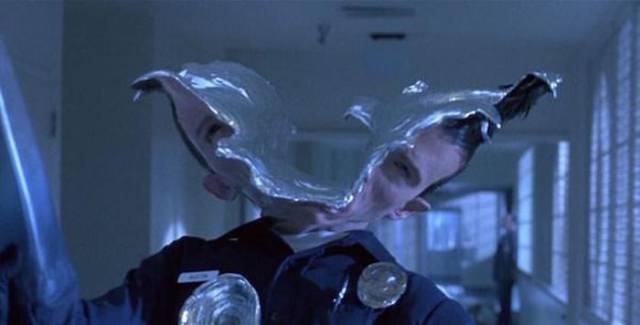 Industrial Light and Magic’s computer graphics department had to grow from six artists to almost 36 to accommodate all the work required to bring the T-1000 to life, costing $5.5 million and taking 8 months to produce, which ultimately amounted to 3.5 minutes of screen time.
14

The Terminators seen at the beginning of the movie were fully workable animatronic models.
15 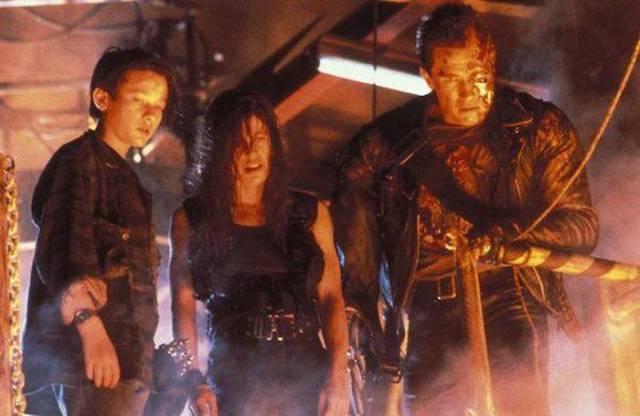 In the movie’s last scene at the steel mill, Linda Hamilton’s twin sister Leslie doubled for her when the T-1000 acquires Sarah Connor’s form.
16 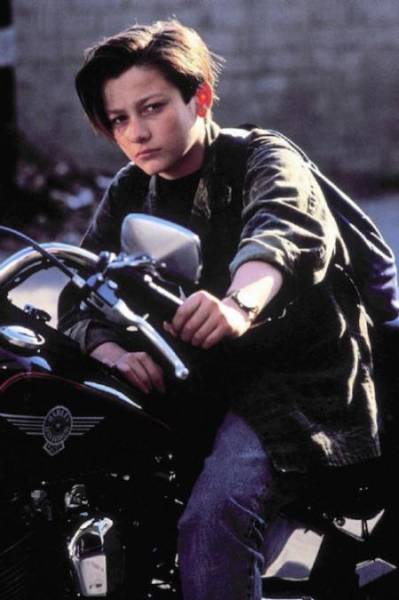 At the time T2 was being shot, Edward Furlong (who plays a young John Conner) was only 13 years of age. Because of a sudden voice change, Furlong had to rerecord a substantial amount of his dialogue.
17

Arnold’s ‘gunflip’ during the chase scene in Terminator 2: Judgement Day is arguably one of the most memorable scenes in the series. For that scene to materialize, however, the studio had to make a gun with a larger lever as doing it with a regular gun could have broken the actor’s fingers.
18

For the scene where the naked T-1000 arrives and steals the cops clothes, the effects team had to digitally remove a sensitive part of Robert Patrick’s anatomy.
19 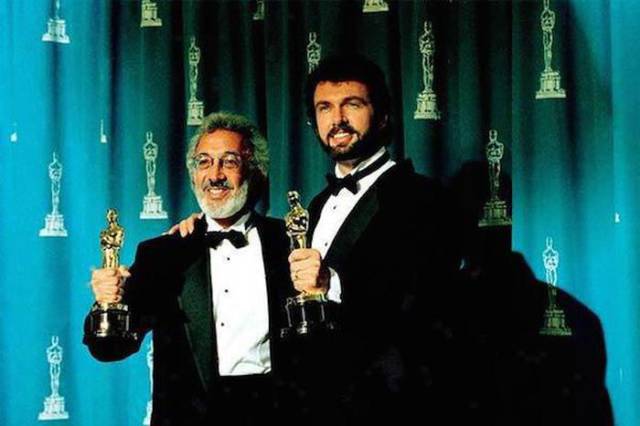 ‘Terminator 2: Judgment Day’ was the first film that cost more than $100 million to make. It was an investment well worth it. This movie also set a precedent for winning an Oscar award when its prequel was not even nominated.
20

More explicit shots of the arm cutting scene were removed as director James Cameron felt they were tasteless and unnecessary.
21

To make the Terminator seem more unsettling, Schwarzenegger refrained from blinking wherever possible and spent the majority of the film with his skin covered in a thin layer of Vaseline so that his face had a perpetually waxy appearance.
22 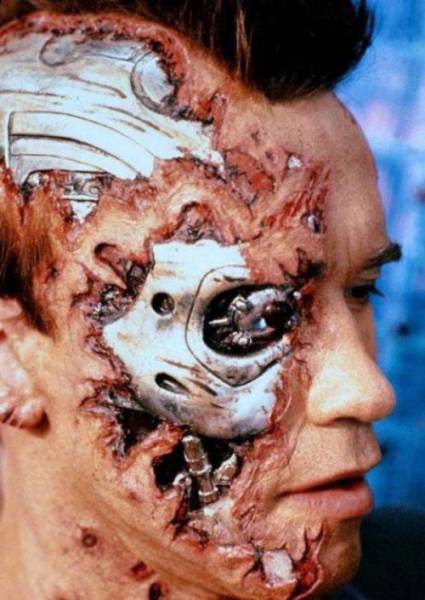 The damaged Terminator look in the climax of the film took five hours to apply and an hour to remove.
23

With the film’s domestic box office adjusted for inflation, Terminator 2: Judgement Day is the top grossing R-rated action film of all time.

oldchrome 4 year s ago
I luv the entire series!
Reply
How to comment