38JJ Boobs Saves Mother’s Life
Sara Foster was making a phone call on a street in Yorkshire when a car came barreling down on her at 80 mph. The mother of 2 was struck hard, but with 38JJ breasts, she bounced off the car’s windshield, saving her life. Read Full Story Here
1 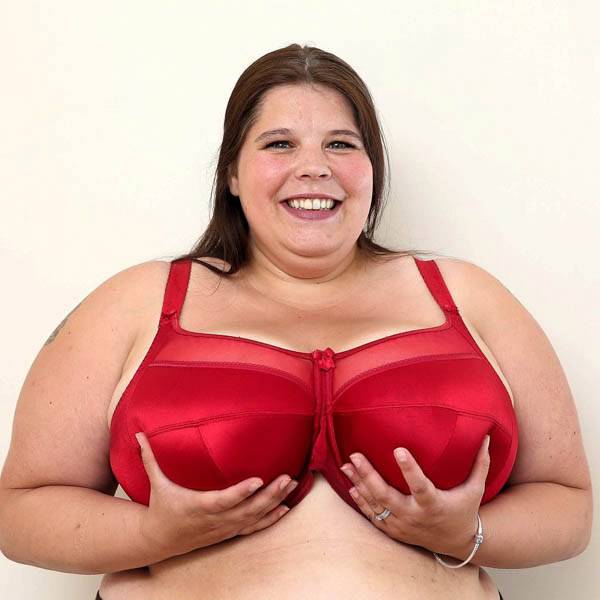 German Model Sports World’s Largest Fake Boobs… 32Z
Plastic surgery addict and German adult model Beshine has taken her addiction to a new level by increasing her bust size to a ridiculous 32Z, making her the owner of the largest fake breasts on the planet. Each breast weighs 20 lbs. and contains 10,000 cc’s of saline. Read Full Story
2 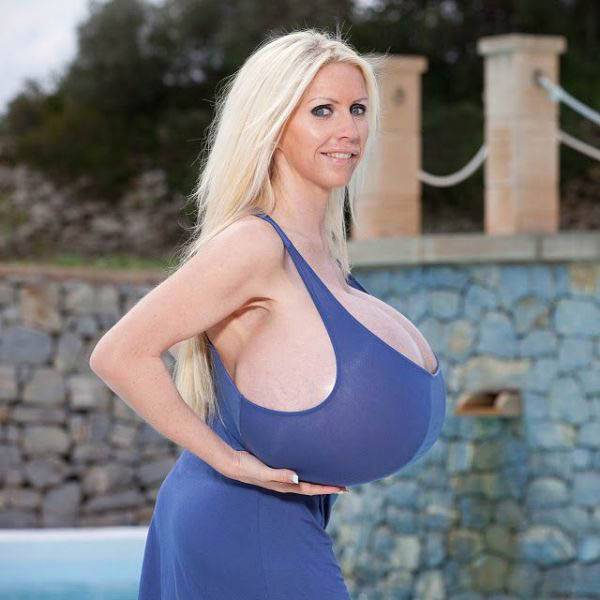 Woman Smuggles $150,000 Worth of Cocaine Inside Breast Implants
A 43 year-old Venezuelan woman was arrested at a Madrid’s Adolfo Suarez airport after police found nearly 4 pounds of cocaine inside her breast implants. Read Full Story
3 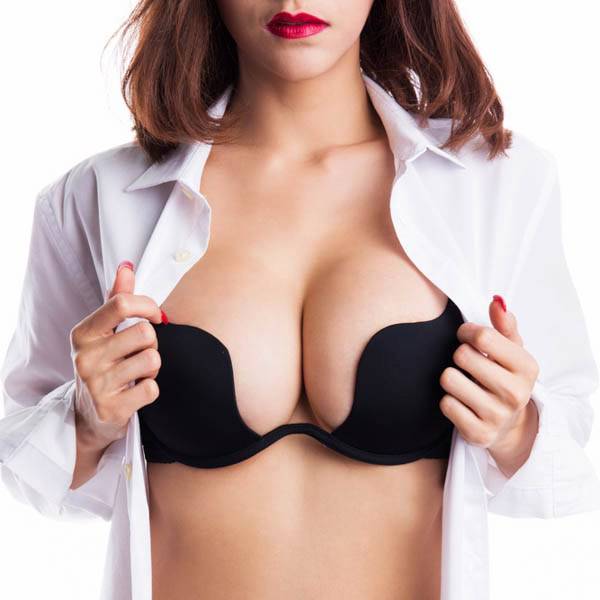 Chinese Rock Climbers Scale Giant Boob Wall for Prizes
Chinese rock climbers were invited to scale a 10 meter high replica of a woman’s cleavage in what is being called a “lewd” PR stunt for a beauty parlor in southern China. There was apparently no shortage of willing participants. Read Full Story
4 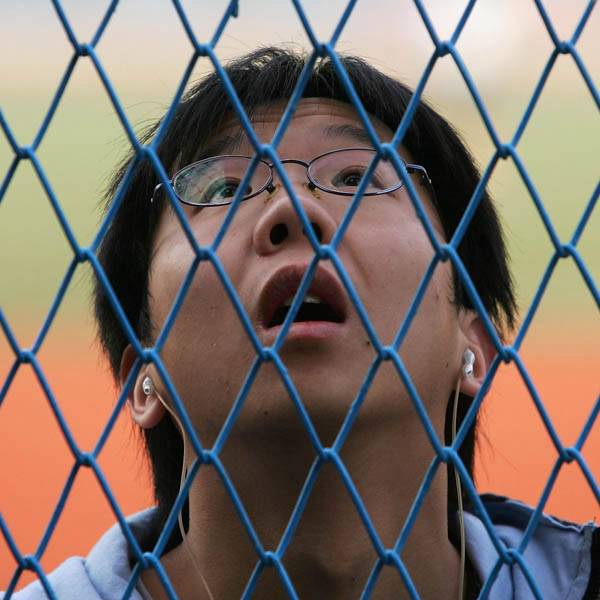 Arizona Woman Shows Off New Boobs at Kid’s Bar Mitzvah
32 year-old Lindsey Radomski was arrested on suspicion of sexual conduct with a minor, sexual abuse, felony indecent exposure and misdemeanor exposure after flashing her newly augmented breasts to children and adults at a bar mitzvah in Scottsdale home. She is also accused of performing oral sex on a teenage boy. Read Full Story
5 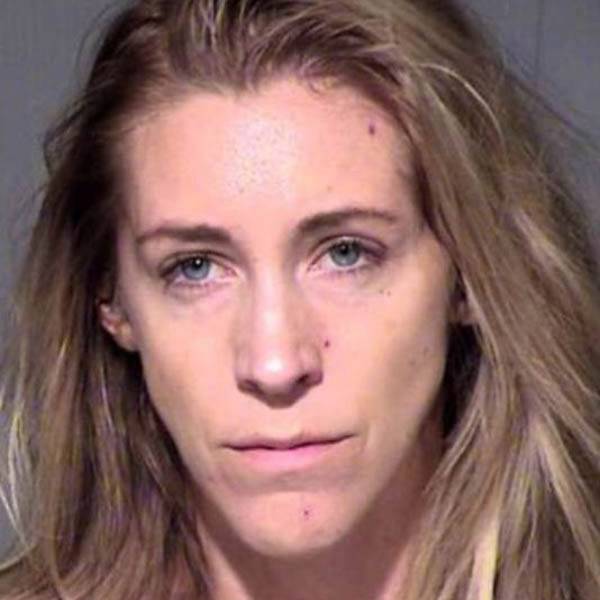 Russian Companies Sell Ad Space on Women’s Breasts
A Russian company which describes itself as the Uber for boobs has launched Tittygram, a website that allows advertisers to promote their brand messages on the bosoms of internet models. They may be taking the term “pop up ad” a little too literally. Read Full Story
6 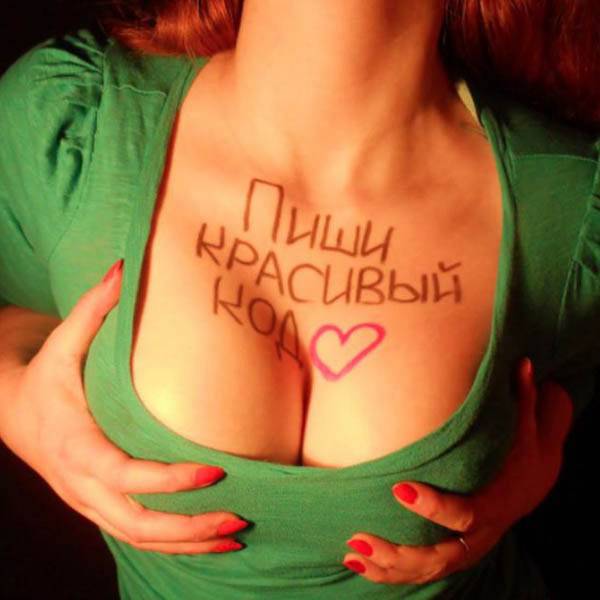 Man Who Underwent Breast Reduction Surgery Grows New 38C Boobs
38 year-old Charles Darling was born with a rare condition known as Klinefelter’s syndrome making him genetically both male and female. At 21, he underwent breast reduction surgery to please his family. Despite the surgery, his breasts continued to grow. Charles now lives proudly as a woman. Read Full Story
7 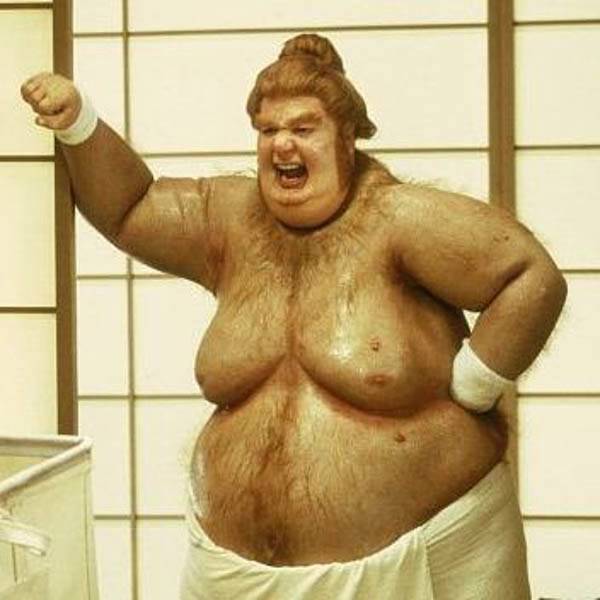 #HoldACokeWithYourBoobsChallenge Became a Thing on Social Media
In May, Twitter and Instagram became inundated with photos of women holding coke cans between their breasts in a social challenge that was supposedly for breast cancer awareness. It turns out it was all a hoax. The movement was a PR scheme launched by a p0rn scout in the name of humor. Read Full Story
8 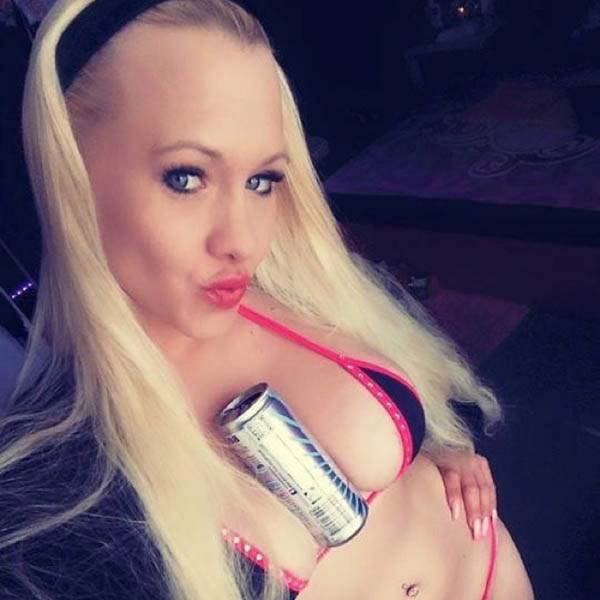 Japanese Women Flock to Anime Hestia Ribbon Boob Craze
The Japanese have been known to do some crazy things, but wearing ribbons below their breasts in effort to increase the appearance of their cleavage may be one of the craziest. The movement was sparked by the Anime character Hestia from the animated show “Is It Wrong to Pick Up Girls in a Dungeon”. Cosplayers around the world took to imitating the busty anime character on social media. Read Full Story
9 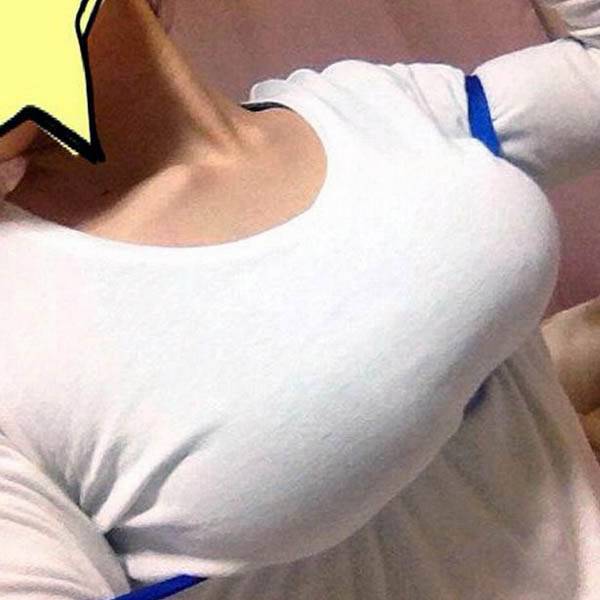 Busty Pole Dancer Bursts Breast Implant Falling Off of Pole
Former Venezuelan Playboy model Diosa Canales lost her grip while performing a pole dancing routine and landed on her breasts. Unlike the 38JJ woman whose breasts saved her life from an out of control car, Canales boobs were fake and one ruptured upon impact. Read Full Story
10 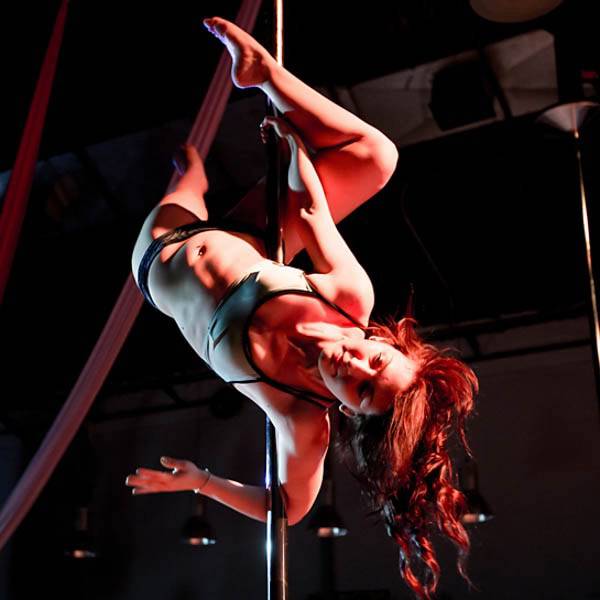 BuzzBuzzBuzz 4 year s ago
just wipe up after yourself after you're done! :-)
Reply