Kepler 452b is a rocky planet 1400 light years away from us that has 385 days a year and gravity that is roughly double ours. Based on these findings it is possible that the planet can support life. 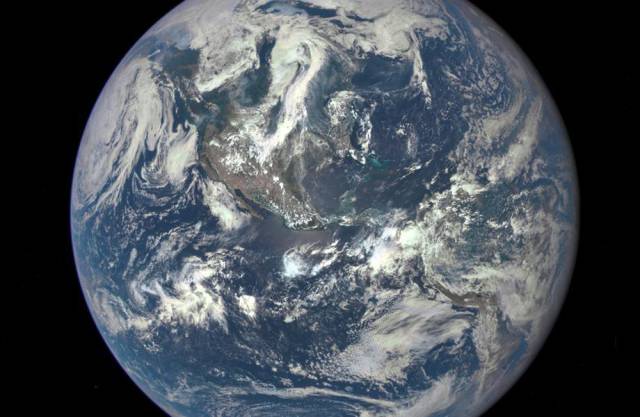 Today, July 23, 2015, NASA introduced us to Kepler 452b. This rocky planet orbits a star very similar to our own, has a year of 385 days, and gravity roughly double that of Earth’s. It has been within the habitable zone of its star for 6 billion years which is older than the Earth, giving the planet plenty of time for life to arise. The image above is an artists rendition of what the planet might look like. Unfortunately, Kepler 452b is 1,400 light years away but it is more likely to support life than anything we have discovered so far.
2 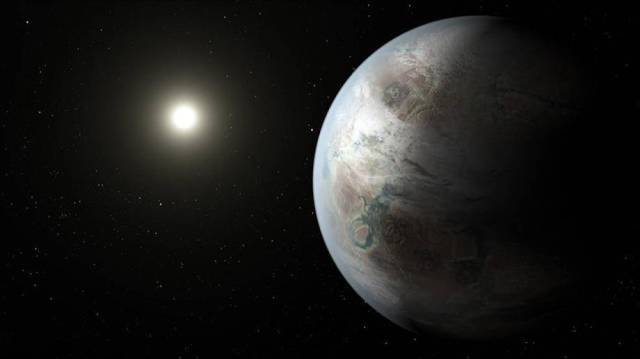 In 1992 we discovered the first planet outside of our solar system. Here we are now, twenty-three years later and we have discovered nearly 2,000. It is now known that most stars have at least one planet. In celebration of this achievement, here is a look at some of the highlights of the history of astronomy.
3 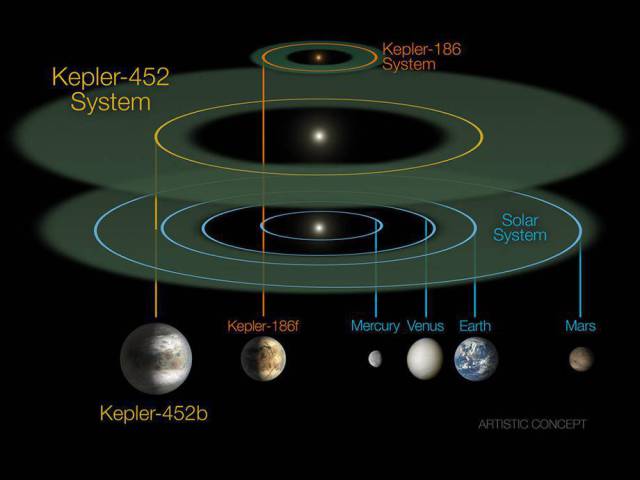 For the longest time we believed the Earth to be the center of the universe. In 1543 Nicolaus Corpernicus proposed the heliocentric model which suggested the Earth revolved around the sun. It seems like common sense now but in the 1500s, this view was laughed at by many scientists.
4 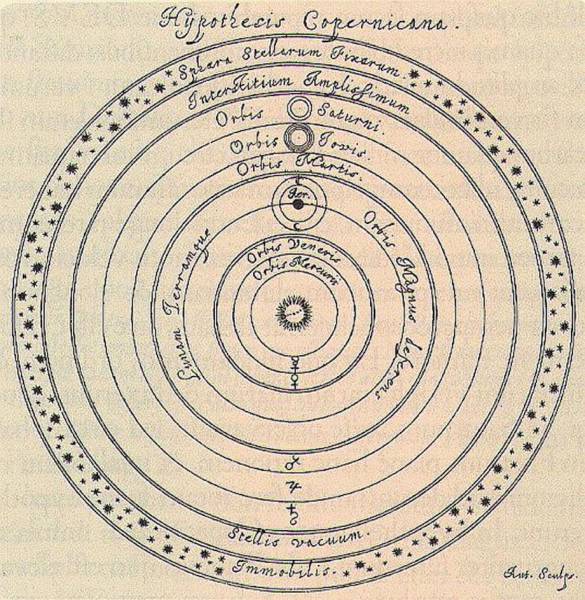 In the 1600s, Galileo used telescopes to demonstrate the that Venus has phases and the moon has craters. He was a champion of heliocentrism. Unfortunately for Galileo, religious leaders at the time were not very accepting of views of the universe where the Earth was not at the center. He was forced to recant and spent the rest of his life under house arrest.
5 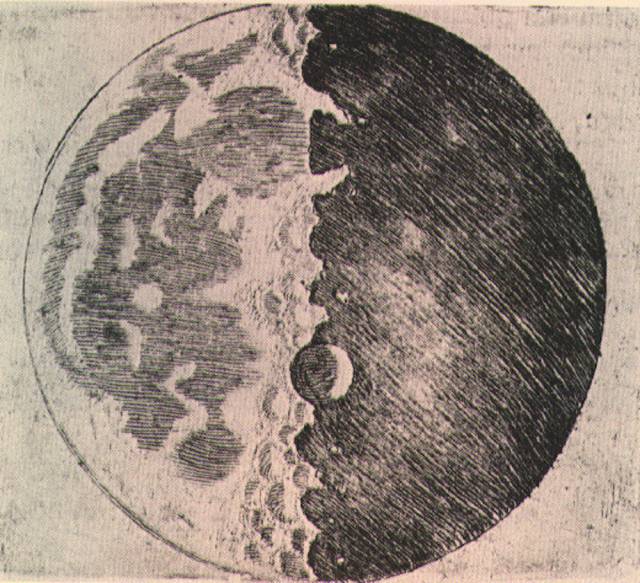 Fast forward a couple hundred years to1923. Edwin Hubble measured the distance to the Milky Way’s closest neighbor, the Andromeda galaxy. His measurements reveal that Andromeda is not a collection of gas and stars within our own galaxy, but an entirely separate galaxy. The universe is suddenly vastly bigger than we once thought. This lead to the belief that there were thousands of other galaxies. Six years later he demonstrates that the universe is expanding in 1929.
6 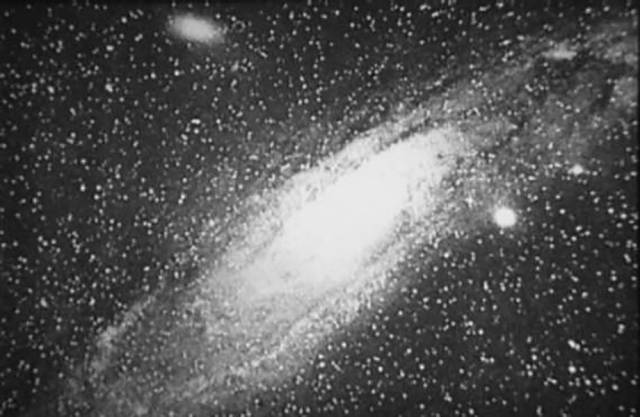 Only four decades after Hubble’s discovery, Apollo 11 lands on the moon in 1969.
7 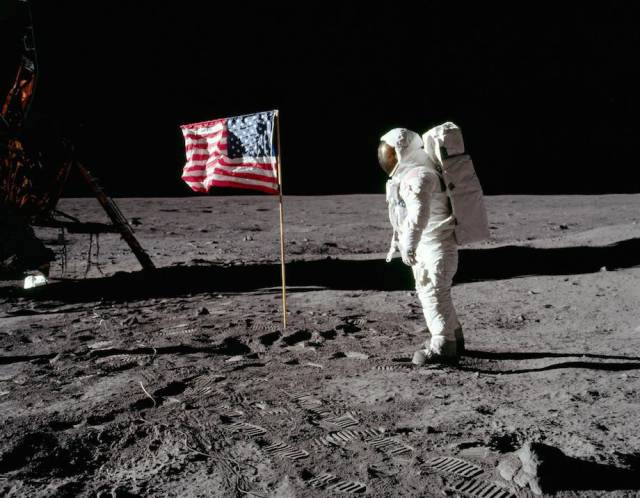 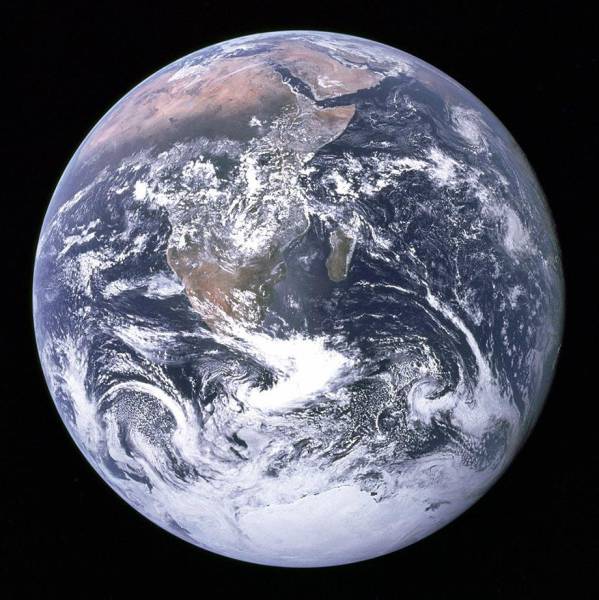 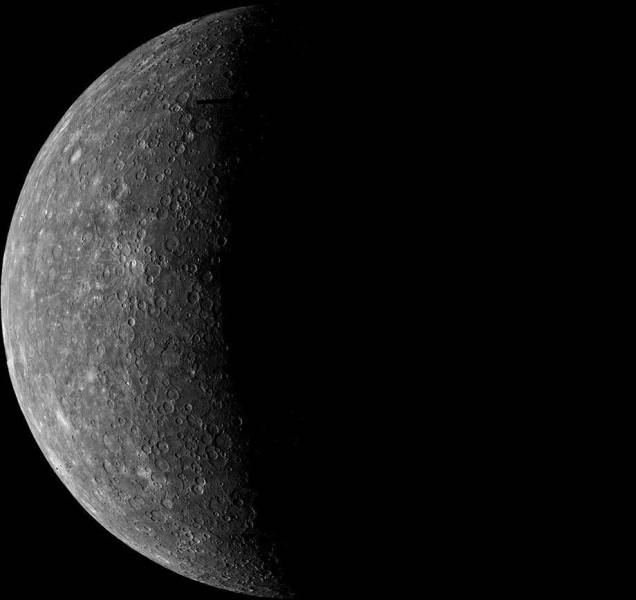 The Viking 1 Mars Lander sends the first clear image of from the surface of Mars in 1976.
10

The Pioneer Venus Orbiter becomes the first multi-year orbital exploration of Venus in 1978.
11 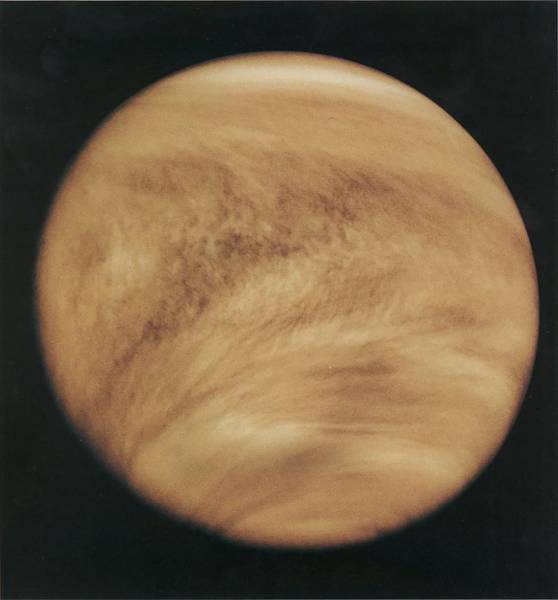 Voyager 1 gives us our first high resolution view of Jupiter in 1979.
12 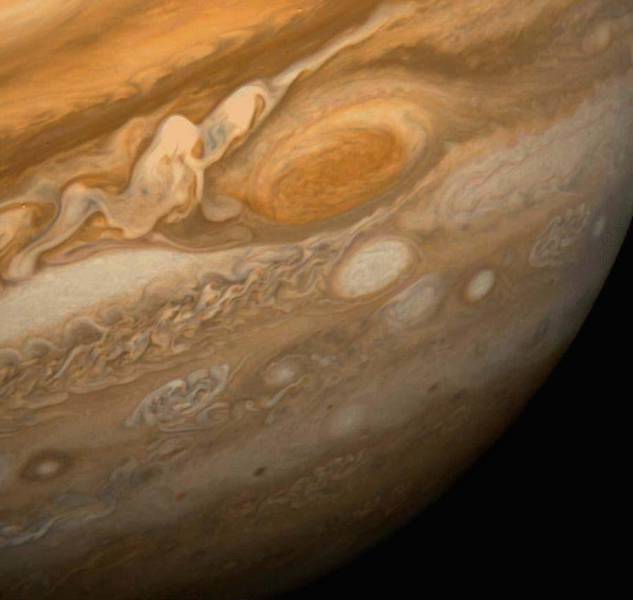 A year later Voyager 1 gives us this amazing view of Saturn.
13 Voyager 2 becomes the first spacecraft to fly by Uranus in 1986.
14 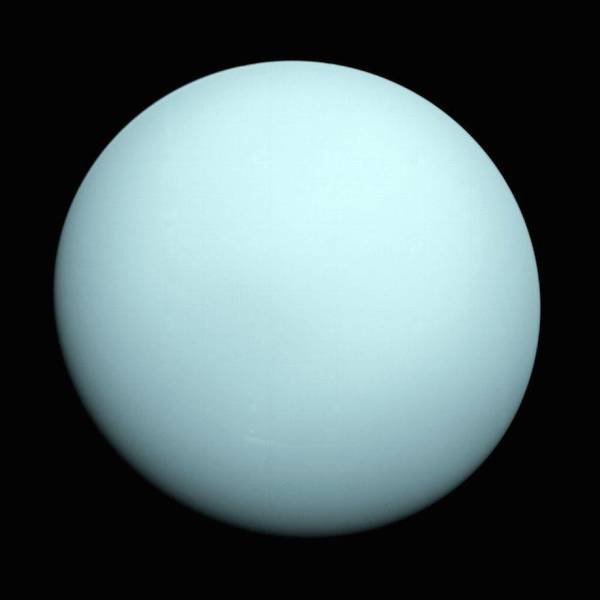 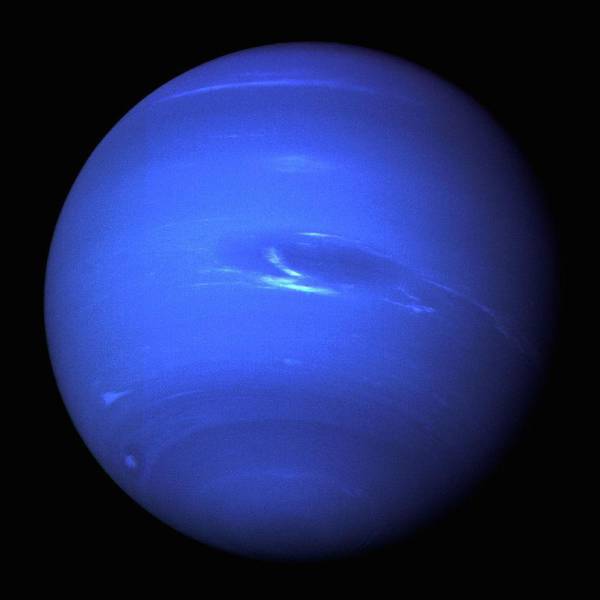 The ‘Pale Blue Dot’ photo is taken by Voyager 1 in 1990 as it exits the solar system. Earth is 6 billion kilometers away.
16 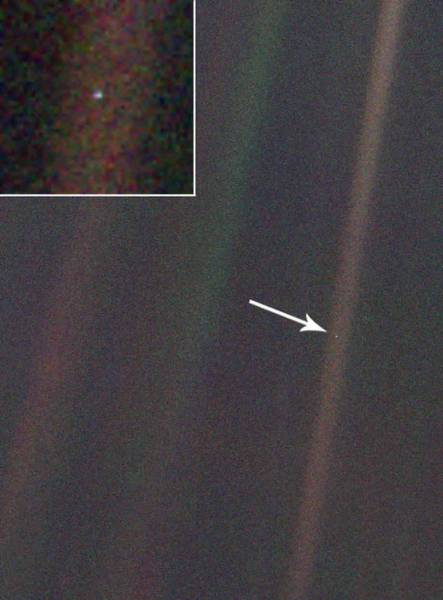 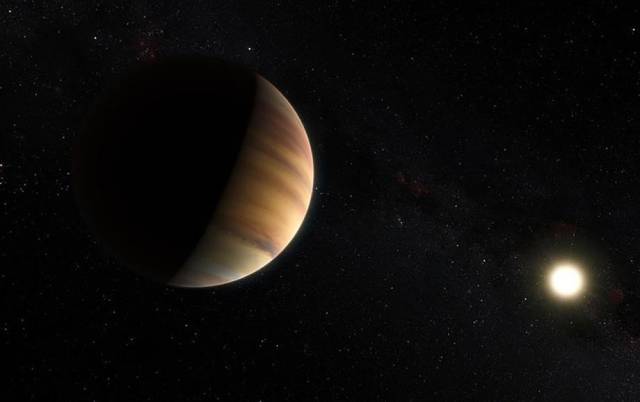 The International Space Station is launched in 1998.
18 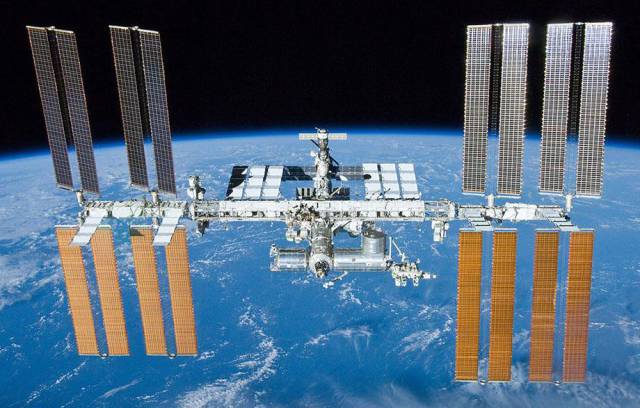 In 1990 the Hubble Space Telescope was launched to take extremely high resolution photos of deep space. In 1995, the Hubble Deep Field image was created. This images covers only one 24-millionth of the whole sky and contains thousands of galaxies.
19 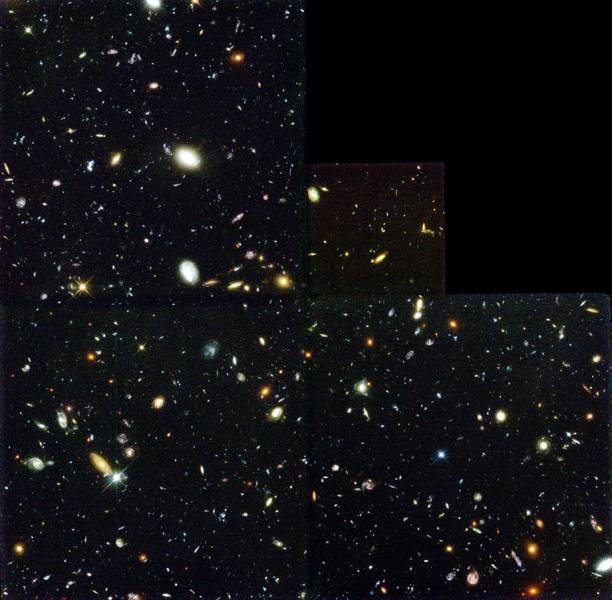 This is the first color image of Mars sent back to Earth by the Spirt rover in 2004.
20 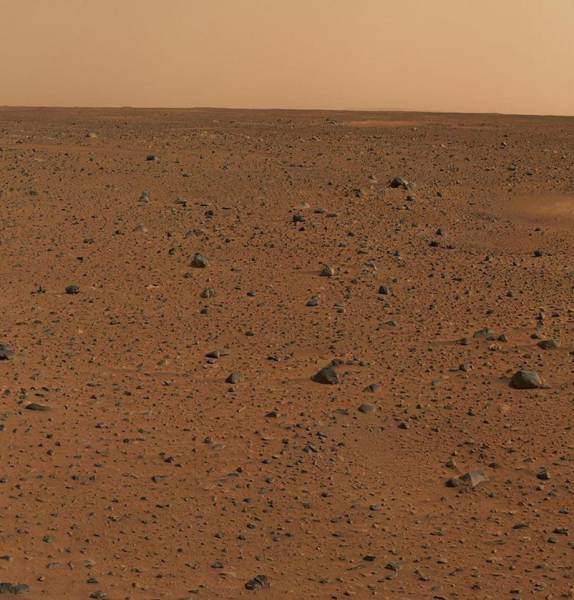 The Kepler space observatory is launched in 2009. This spacecraft’s mission is to survey our region of the Milky Way to discover Earth-sized exoplanets within the habitable region of their stars.
21 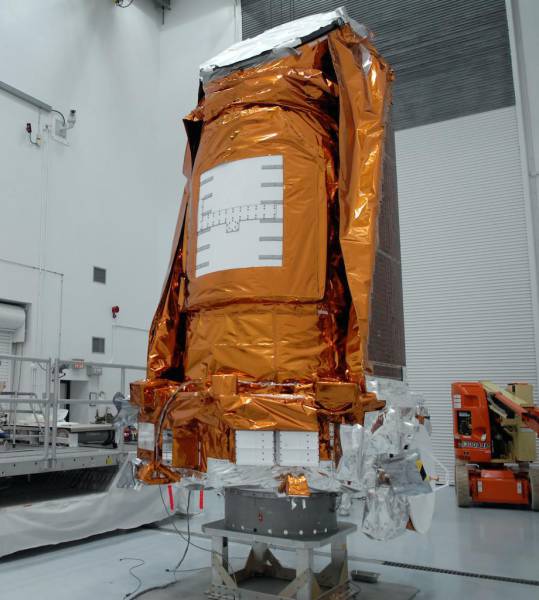 In 2012 Voyager 1 becomes the first manmade object to enter interstellar space. The spacecraft was accompanied by a golden record that contains sounds and images of Earth. Maybe someday, millions of years from now, it will be discovered by a space-faring civilization.
22 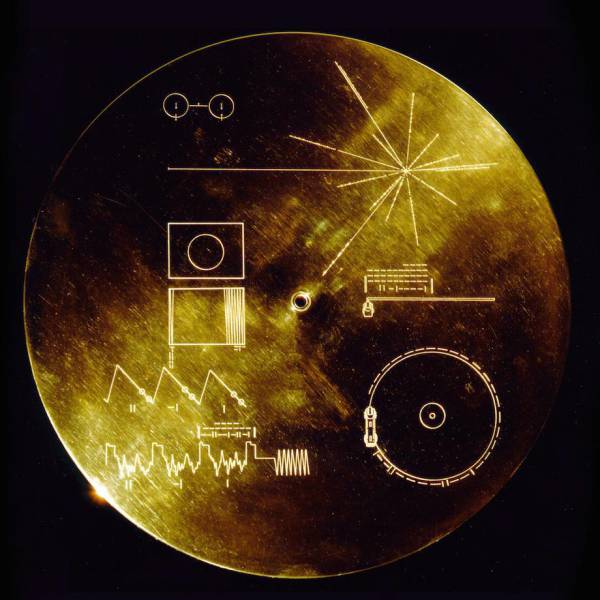 The Curiosity Mars rover sent this image of Earth as seen from Mars in 2014.
23 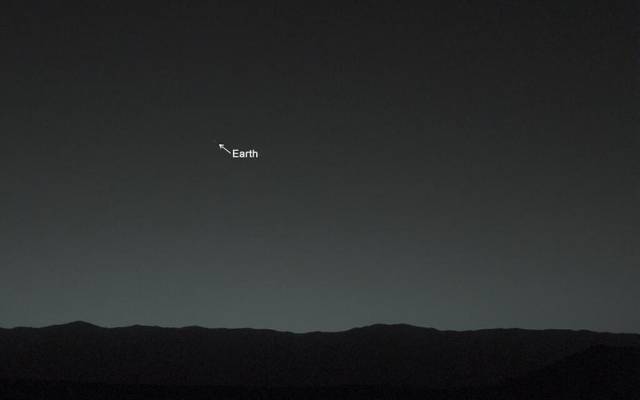 Earlier this month on July 13th, New Horizons sends us the first ever closeup photo of Pluto.
24 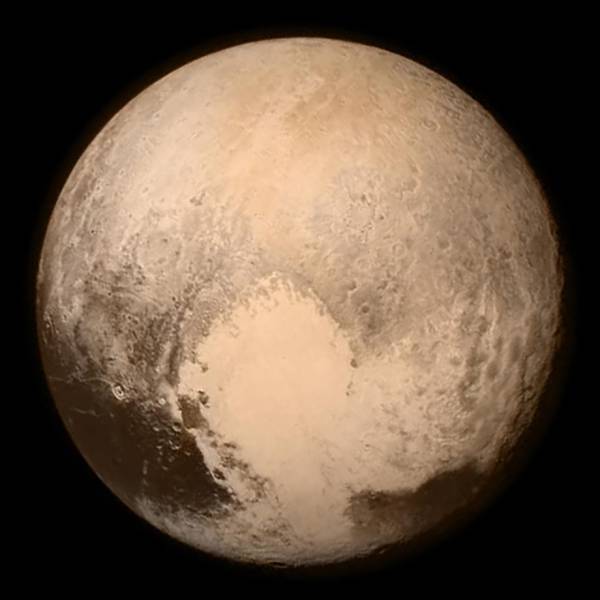 July 21st, 2015 the US DISCOVR satellite gives us a new ‘Blue Marble’ photo. Perhaps someday we will have photos like this of blue planets that are not Earth.
25 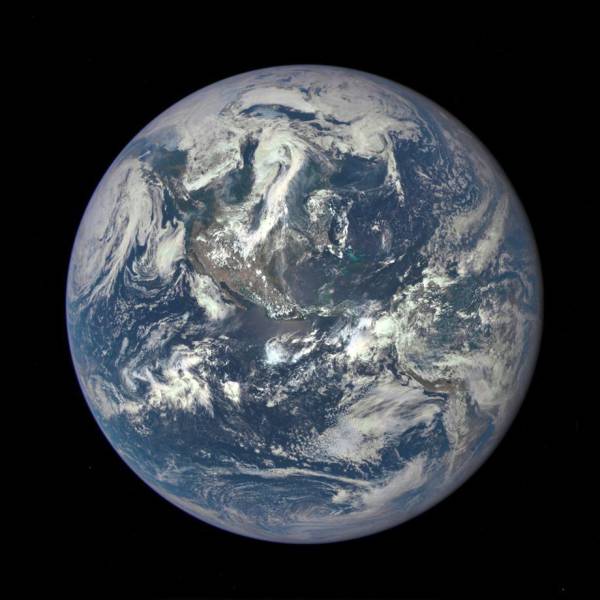 gigantes 5 year s ago
cool post, but the planet in question is obviously not "just like earth."
Reply
1

Chickenthief 5 year s ago
Ponder this:
If earth was 50% larger in diameter gravity would be so high that chemical rockets would'nt be able to break the earths pull and our intire space adventure vould be nothing but a Jules Verne story.

So if the folks at Kepler 425b are like us we're just a story and a dream for them, nothing they can come and see.
Reply
0

birdman 5 year s ago
Oh Yea.... let's get all exited. traveling 1400 light years at the speed of light .... that's 1400 years away.... at our present highest speed it is about a gazillion-tryzillion lifetimes away.Your average ant has a better chance of visiting Mars before the end of this week.... and I am an optimist ....
Reply
0

Thingy 5 year s ago
The beings on Kepler have just discovered a planet just inside the habitable zone of a similar sun to theirs. It is 1400 light years away and is called Mars...which is dead.

My point is, it's too far way for any of our instruments to measure the 'actual' habitable zone of that system. Too much guesswork going on.
Reply