Foo Fighters
Their name comes from the phrase used for UFOs in WWII.
1 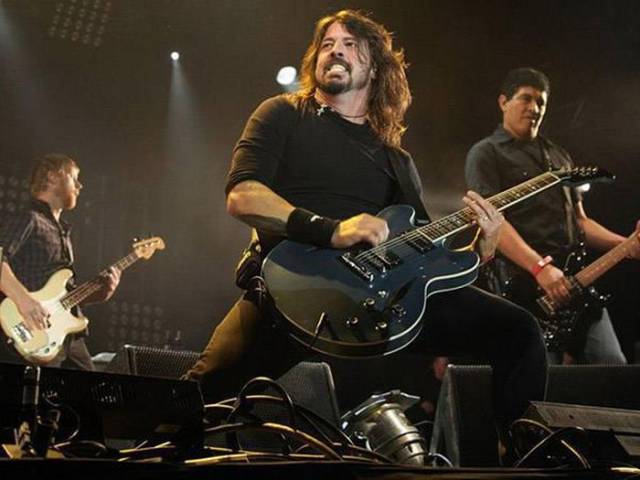 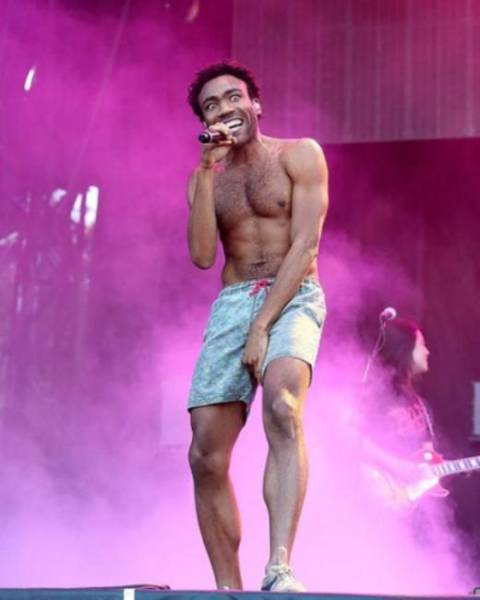 Led Zeppelin
The British phrase ‘lead balloon’ is commonly used to describe a bad idea, one whose failure is predictable and inevitable. When Keith Moon started drumming for the band, he said the idea would go over like a ‘lead zeppelin,’ exaggerating the phrase to make it funny. Jimmy Page liked it so much he made it the band’s name. They decided to spell lead wrong because they thought Americans who didn’t know the phrase would pronounce it as ‘Leed.’
3 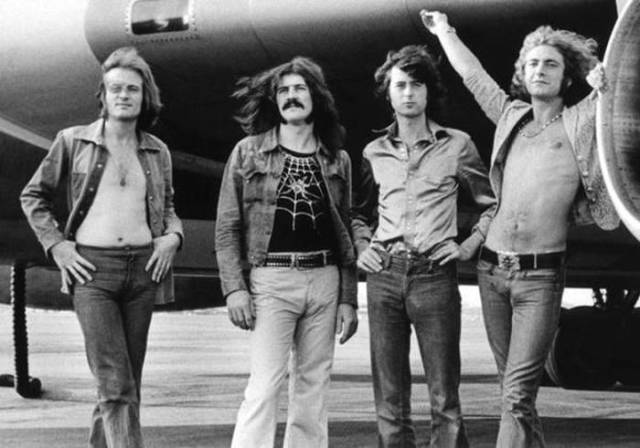 Vampire Weekend
The name comes from singer Ezra Koenig who was home for the summer during college and watched “The Lost Boys.” He liked it so much that he wanted to make his own New England version, and for two days he filmed a movie called Vampire Weekend about a guy whose dad gets killed by vampires and he travels to Cape Cod to warn the mayor that vampires are attacking the country. After the two days he kind of forgot about it, but when the band got together they adopted the name.
4 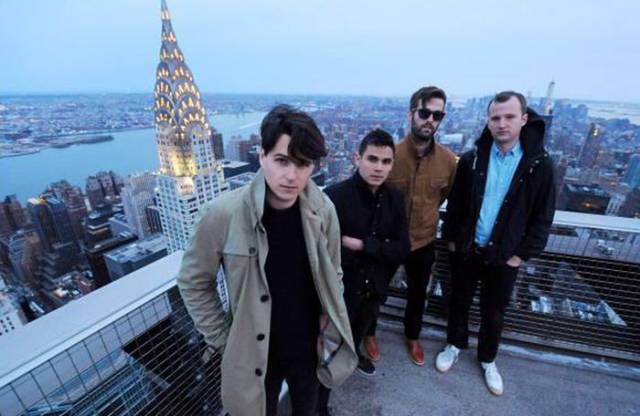 Action Bronson
Before Arian Asllani was rapping, he was tagging buildings in NYC using the graffiti name ‘Action.’ When he moved to hip-hop he knew he needed more than a one-word name, so he took the last name of his grandfather’s favorite actor, Charles Bronson.
5 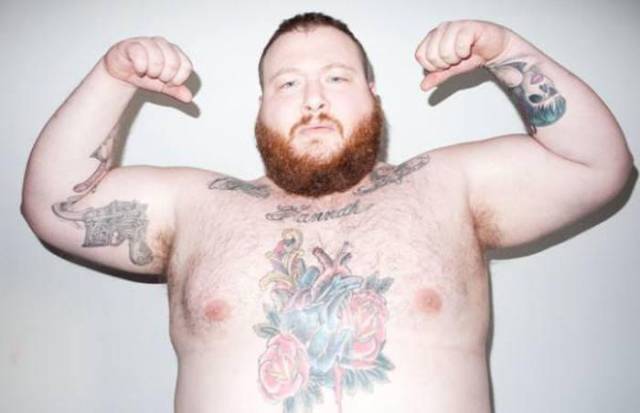 Pink
Some nicknamed Alicia Beth Moore pink when she was a kid because her face would turn the same color when she got embarrassed. When she saw Reservoir Dogs, she decided to make the name permanent after Steve Buscemi’s character Mr. Pink.
6 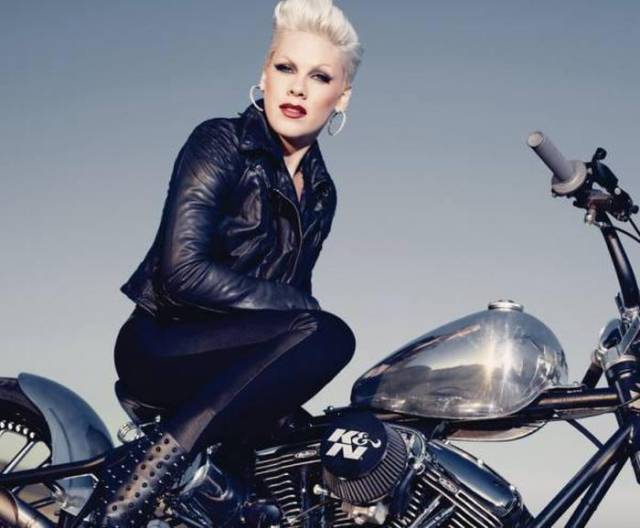 Zeds Dead
The electronic music duo named themselves in reference to a scene from Pulp Fiction when Butch tells Fabienne ‘Zed’s dead, baby. Zed’s dead,’ after showing up on the sadistic pawn shop owner’s chopper.
7 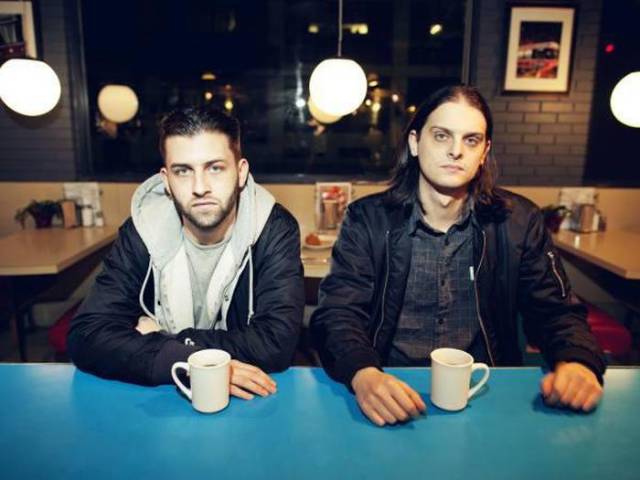 Fall Out Boy
For their first two shows, they played without a name. At the end of the second show they asked the audience to yell out suggestions for what they should be called. Someone yelled out “Fallout Boy” in reference to the sidekick of the Radioactive Man from The Simpsons.
8 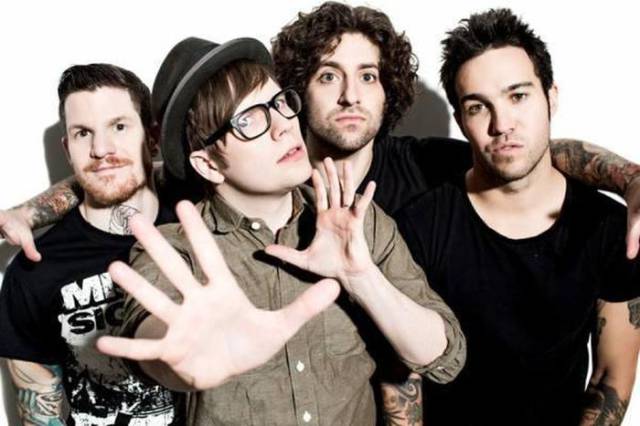 Lynyrd Skynyrd
They named themselves after their PE teacher Leonard Skinner because he HATED boys with long hair.
9 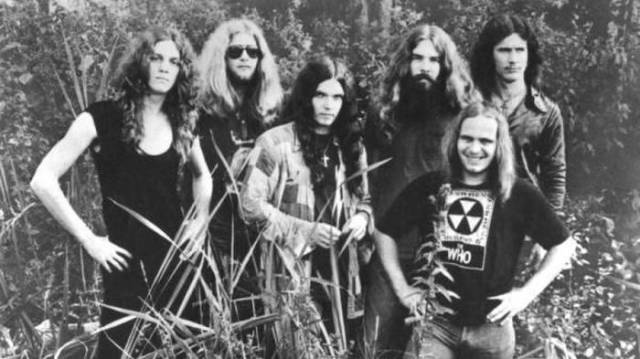 Passion Pit
After looking through a ‘slanguage’ book, the band chose the phrase used to describe drive in movie theaters due to the private and romantic moments teenagers would share in their cars while ‘watching’ the movie.
10 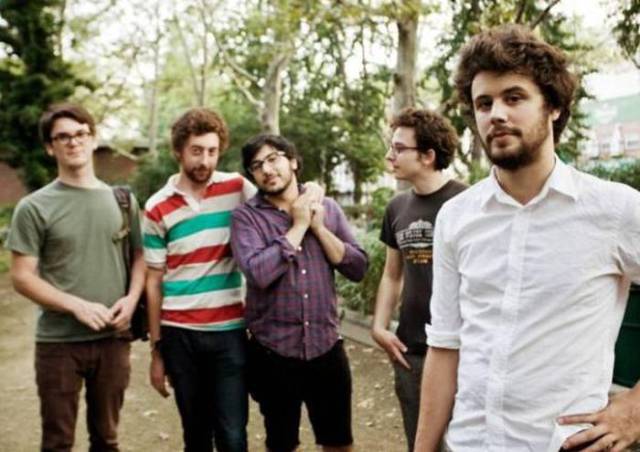 Kiss
Despite many accusations of the name standing for something involving Satan, band co-founder Paul Stanley insists the name came to be after they heard drummer Peter Criss has once been in a band called Lips. They decided that Kiss sounded ‘dangerous and sexy at the same time.’
11 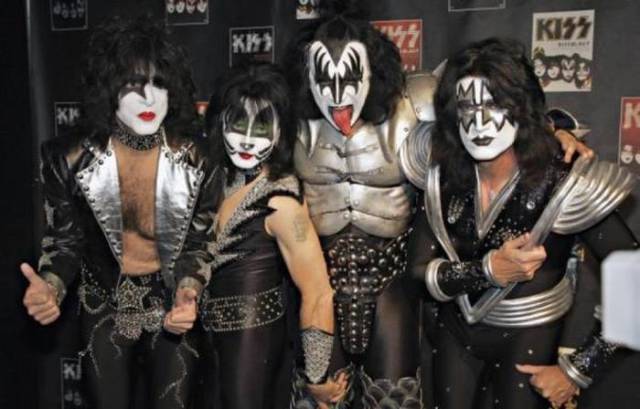 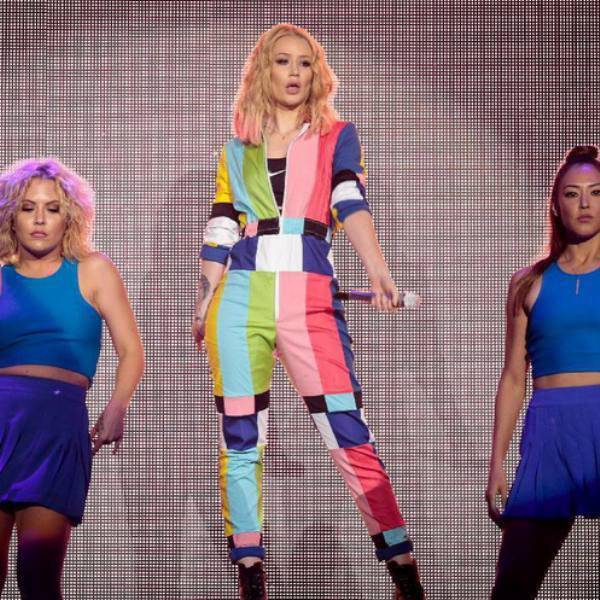 Creedance Clearwater Revival
The band was originally called the Golliwogs, but no one in the band actually liked it. When Saul Zaentz purchased Fantasy Records in 1967, he offered them a chance to record a full-length album but only if they changed their name. They came up with the name from 3 different places: Tom Fogerty’s friend Credence Newball, ‘clear water’ from a commercial for Olympia Beer, and revival which spoke to their new commitment to their band.
13 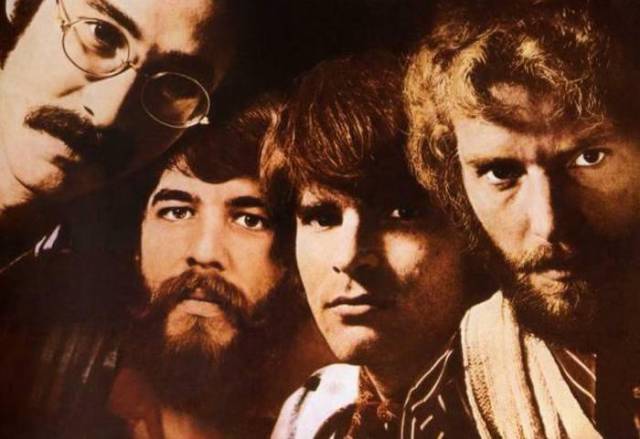 Modest Mouse
They got their name from a Virginia Woolf story called ‘The Mark on the Wall,’ which reads ‘I wish I could hit upon a pleasant track of thought, a track indirectly reflecting credit upon myself, for those are the pleasantest thoughts, and very frequent even in the minds of modest, mouse colored people, who believe genuinely that thy dislike to hear their own praises.’
14 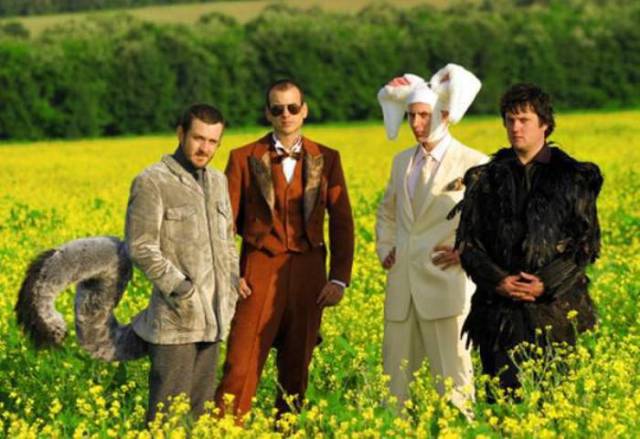 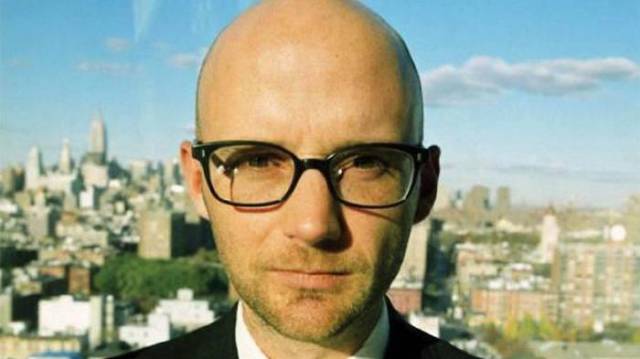