Lenny Robinson, was a successful businessman who sold his company for millions of dollars a few years ago. He began visiting sick kids in Baltimore in 2001 and always dressed as Batman for these trips. He died this weekend on his way home from one of these trips.
1 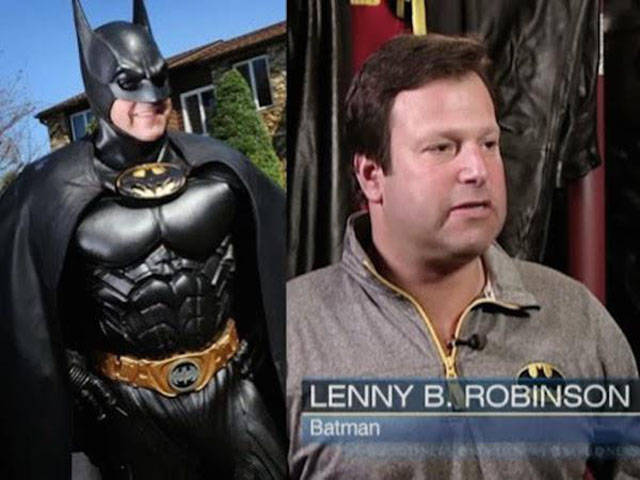 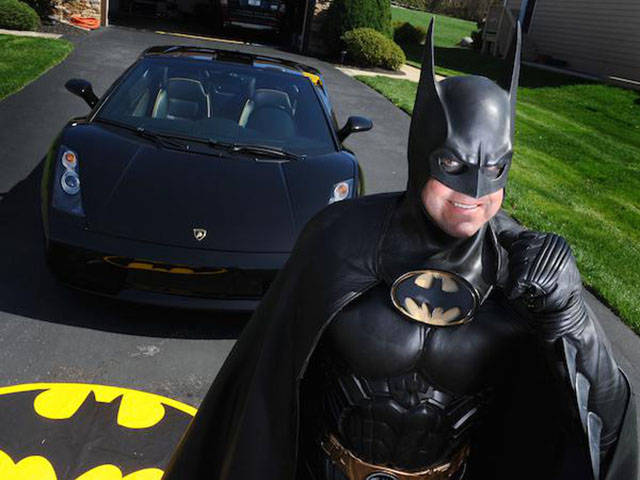 Lenny, who started visiting Baltimore-area hospitals dressed as the caped crusader as early as 2001, went viral in 2012 when he was pulled over in his custom black Lamborghini dressed head-to-toe as Batman, because his license plate was a bat symbol.
3

Since then, Route 29 Batman has become a symbol of compassion and selflessness in the Baltimore area. Lenny was inspired by his son, who was obsessed with the Dark Knight growing up.
4 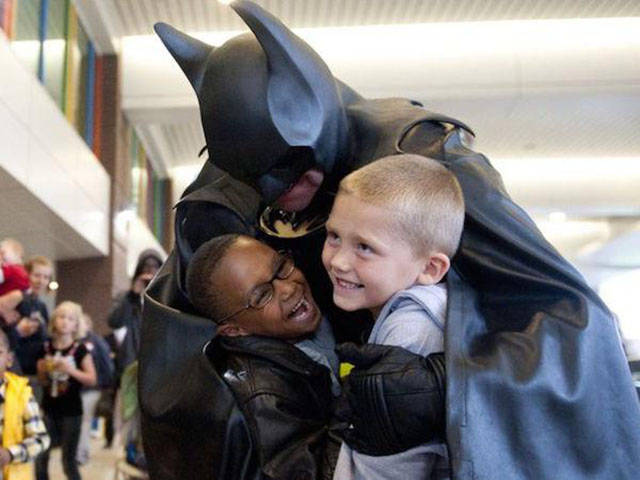 Lenny sold his very successful commercial cleaning business that he started in his teens which allowed him to bankroll his mission of good will to the tune of hundreds of thousands of dollars he spent on Batman vehicles and suits – on top of an estimated $25,000 a year on Batman toys, clothing, books, and anything else he could give to a child in order to brighten their day.
5 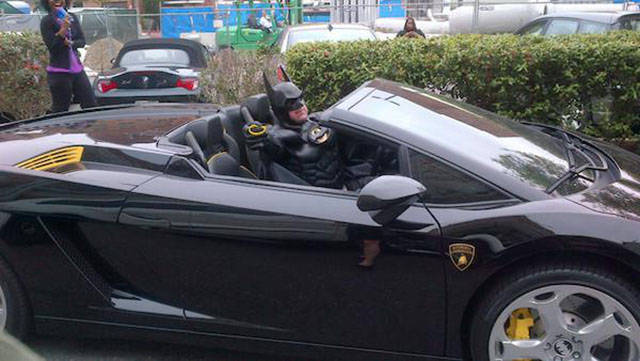 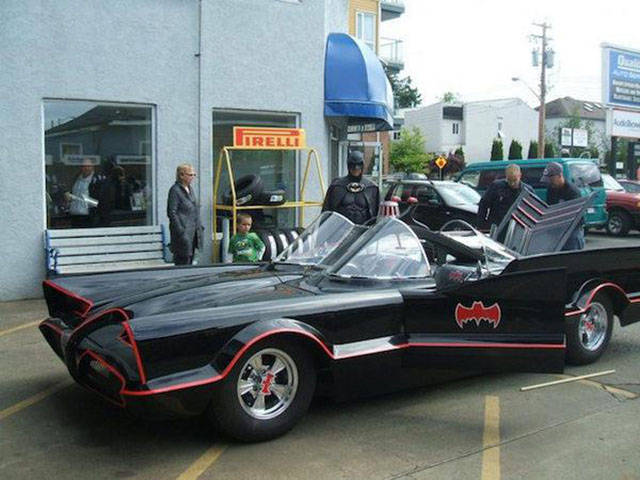 He would visit hospitals, sometimes with Robin at his side (his son, now a teenager, would often accompany him.) They would take the time to visit with as many children as they could, giving them toys and books, anything to help relieve the stress of a scary hospital stay.
7 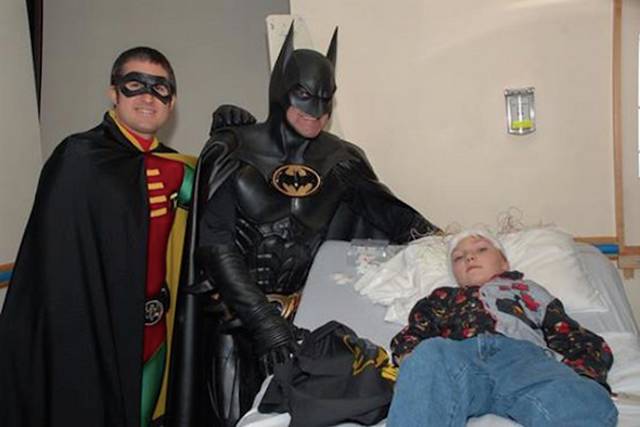 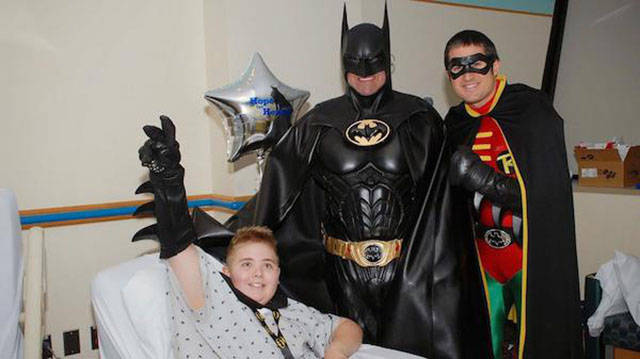 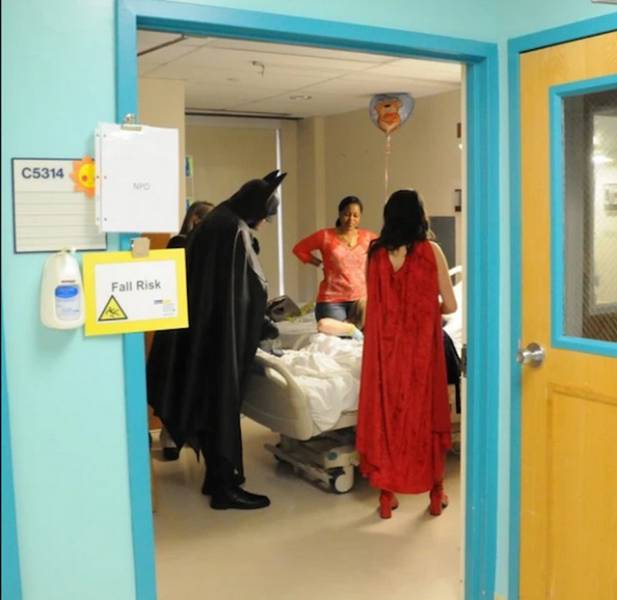 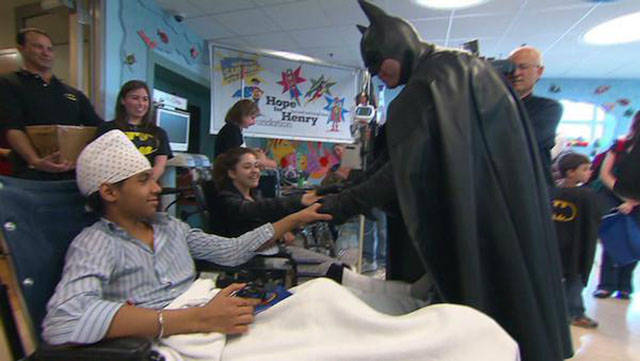 He would visit schools to talk about anti-bullying initiatives
11 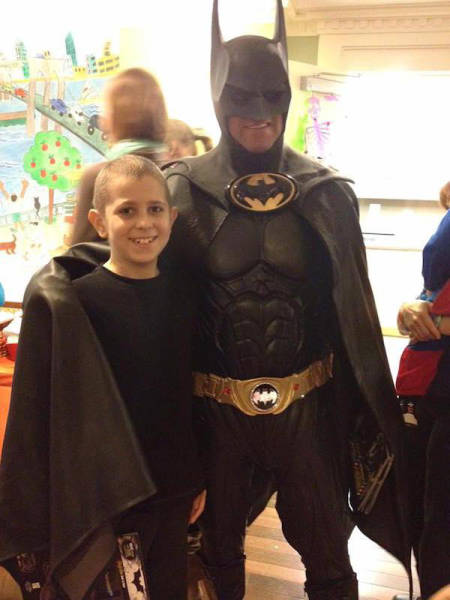 and even stop for kids on the street to hand out pamphlets or other items that he always had in the trunk of his Lamborghini.
12 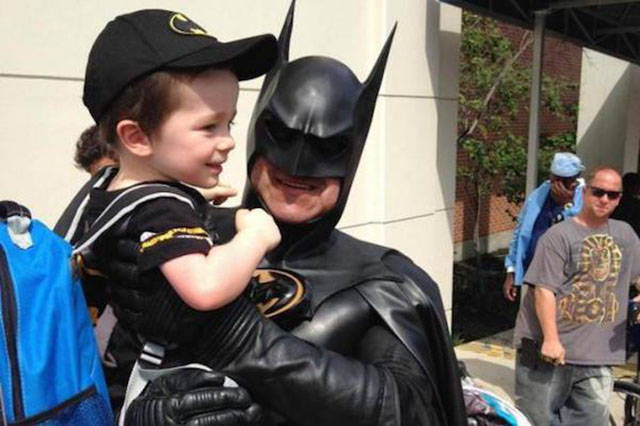 His makeup took 45 minutes to put on, and the suit, which he always had with him, would drain him of 5-6 pounds of water weight.
13 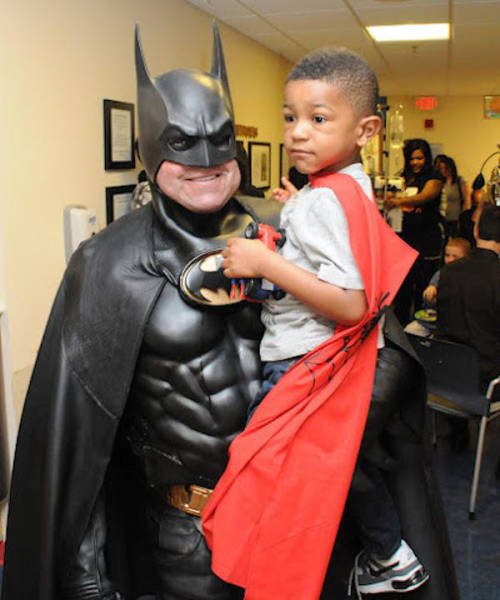 On Sunday night, heading home from a car show, Lenny handed out some superhero items to some happy kids at a gas station. His suit sat in the back of his Lamborghini, never far from him, and he pulled out in his black Lambo for the last time. On his way home he experienced engine trouble, so he pulled over his car on the side of Interstate 70. The family he had just met at the gas station pulled up behind him and put on their emergency lights as Lenny got out to check the engine. The Lamborghini was sitting partially in the the fast lane when a Toyota Camry struck it, killing Lenny instantly.
14 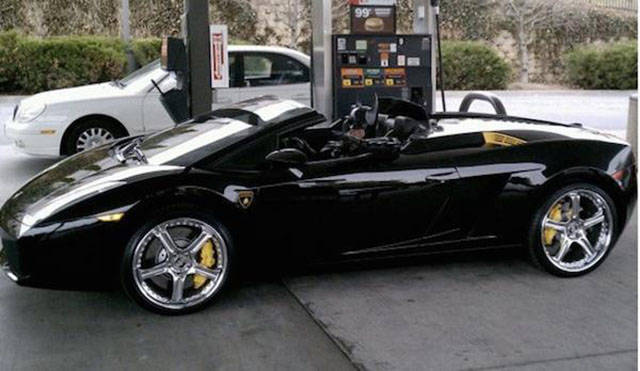 Although the world may have lost a superhero, the amount of happiness and joy that he brought to the community is something that can never be lost. And one day, maybe one of the children he inspired will grow up to follow in his footsteps.
15 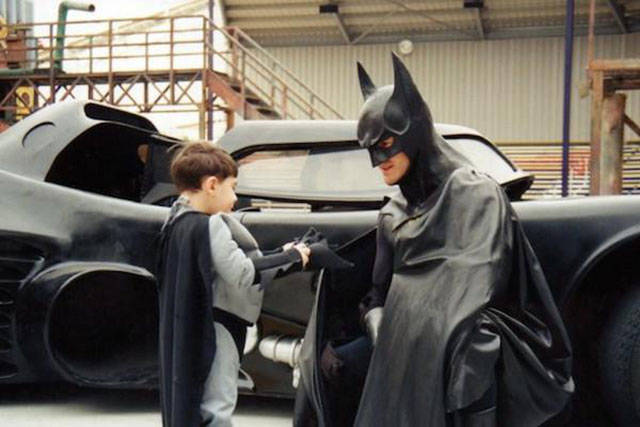 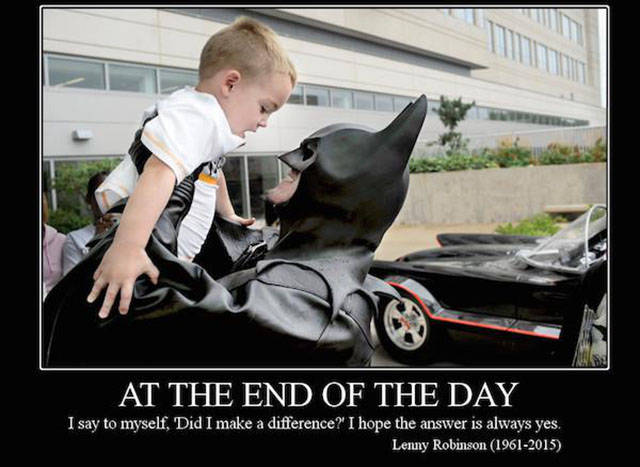