Liam Murphy was on a work trip when he decided to visit Ferrari World. On the cab ride there he learned that his cab driver, Shakiha, had never been to a theme park so he decided to treat him to a day out.

Liam Murphy took a business trip to United Arab Emirates, so naturally he had to go check out their massive indoor theme park Ferrari World.


His job sent him to the United Arab Emirates, and while was there, he decided to mix business with pleasure and check out the indoor theme park, Ferrari World. 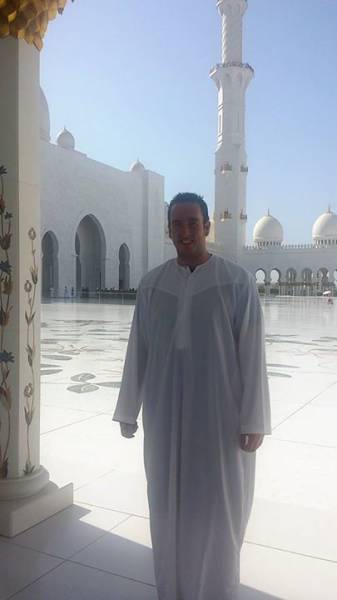 He took a taxi there and struck up a convo with Shakiha, his driver. Liam learned that not only had Shaks never been to the park, but the man had never been on a rollercoaster before.

Shakiha planned on staying in the car for four hours while Liam had a grand old time, so Liam said screw that noise. 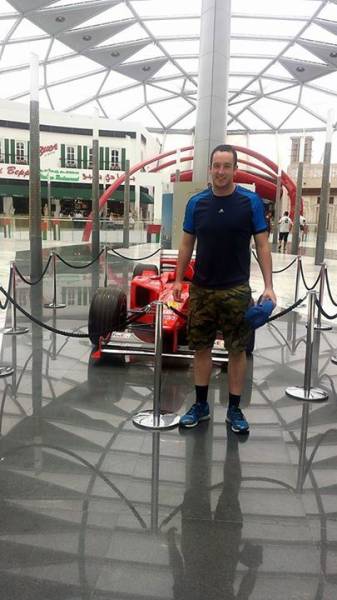 And he invited the driver for a fun-filled day of awesomeness. 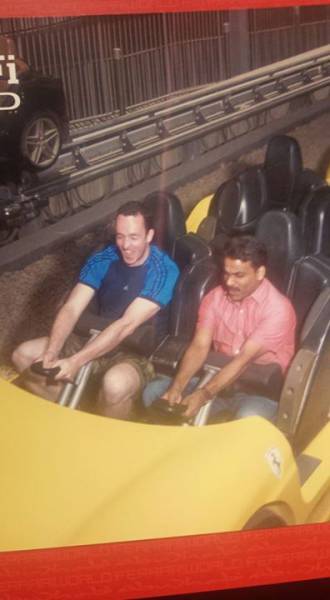 Shakiha spent the entire day with Liam, and his first ever ride just so happened to be on the world's fastest rollercoaster — talk about going from 0 to 100 real quick. 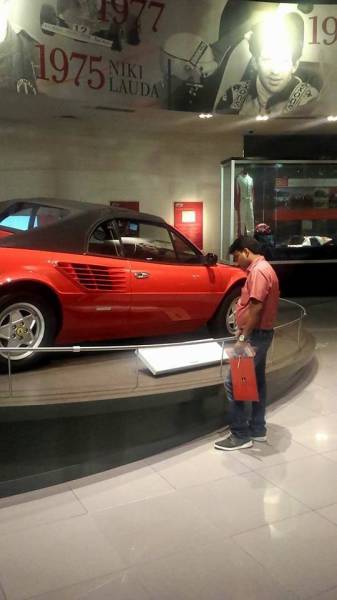 The worst part is that Shakiha has lived in Abu Dhabi for 14 years, a country that's not really known for its great treatment of laborers. 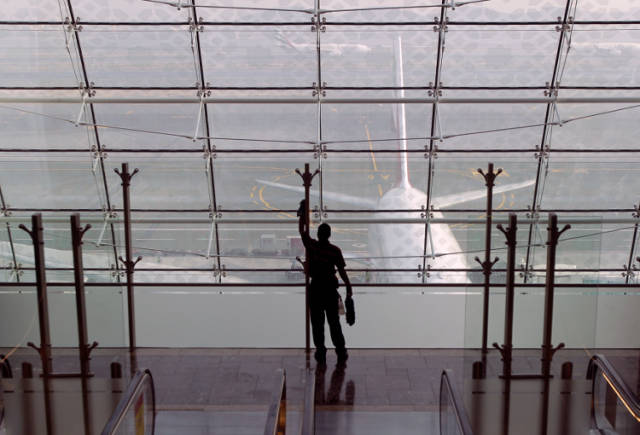 Liam said despite Shakiha feeling ill on their adventure, he had a great time. 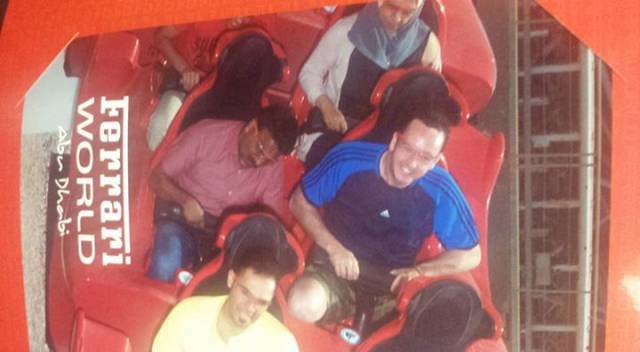 "Every time he drops passengers off he stays in the car for the day," Murphy said. "I decided to bring him along for the laugh. He was great entertainment. I bought him some pizza on the way home. His family are in India and he said he sends money home each month. I felt sorry for him," he said in an interview with Buzzfeed.