This Disney Imagineer was applying for a job as a game designer for Wizards of the Coast so he came up with ingenious way to make his resume stand out amongst the rest. Wait until you see what he came up did!

He 3D printed a set of tablets, the crux of the idea. He a warning on one side and an inscription on the other.
1 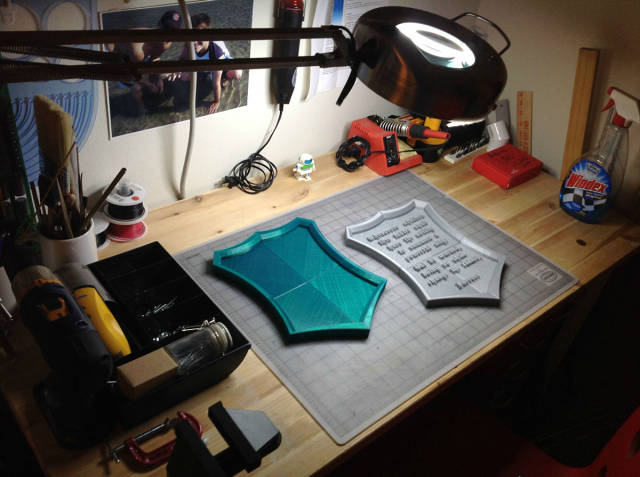 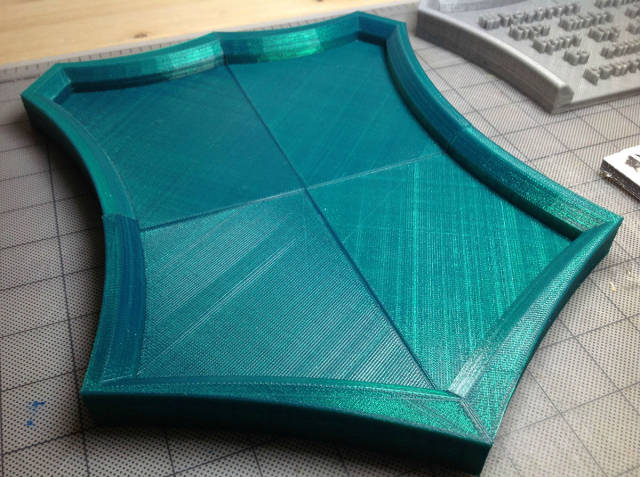 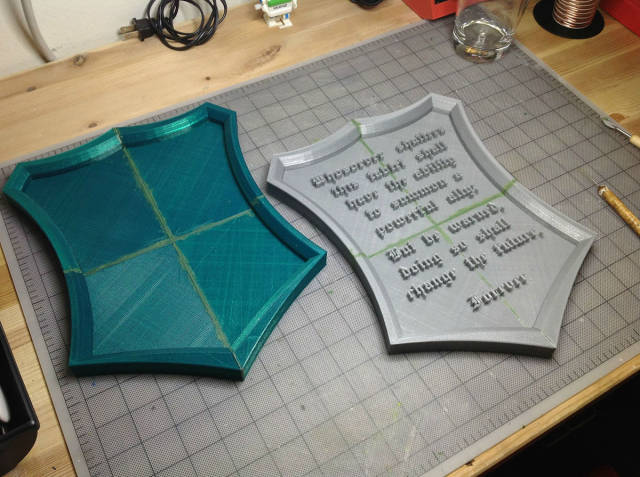 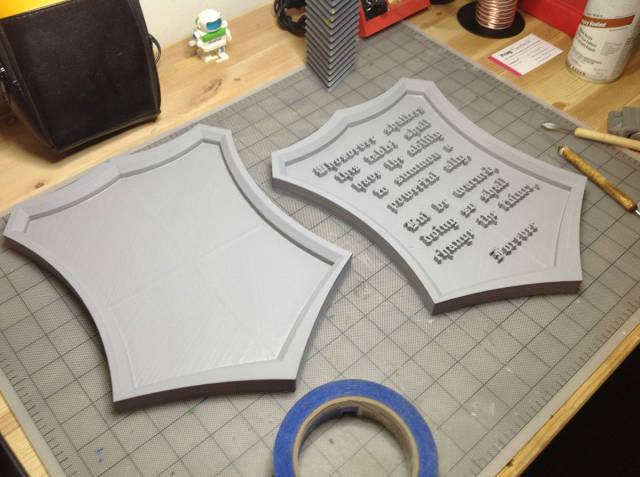 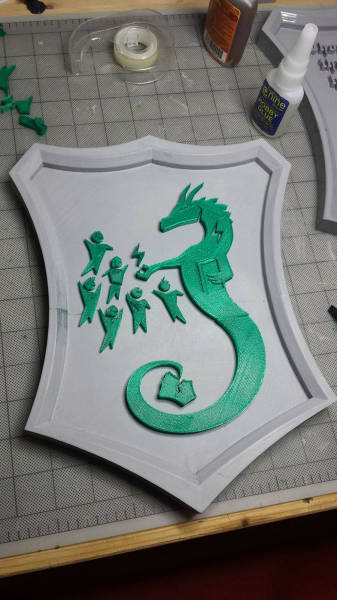 The details of the warning, not to open the seal or a terrible magic would be unleashed.
6 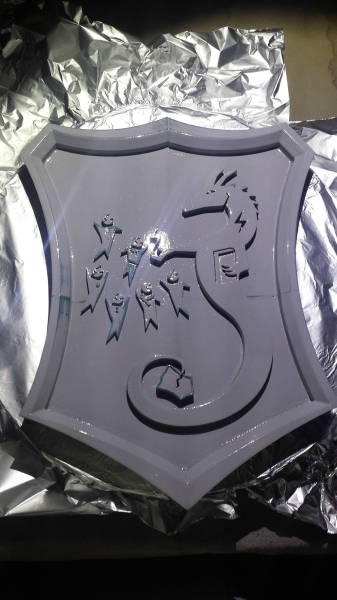 He added a primer before tending to the mold.
7 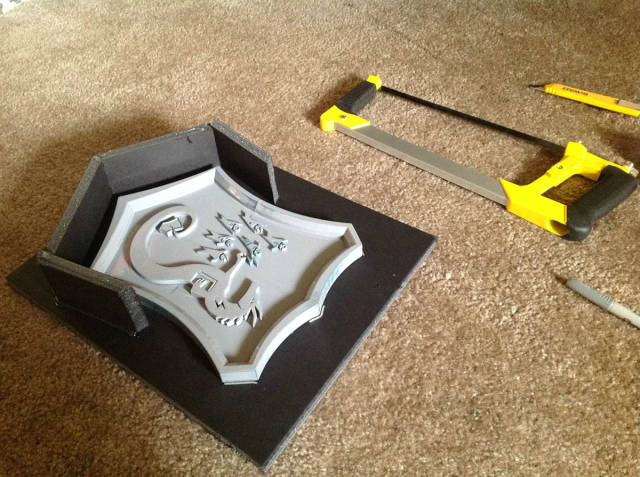 He added some walls to help set the mold and avoid spillage.
8 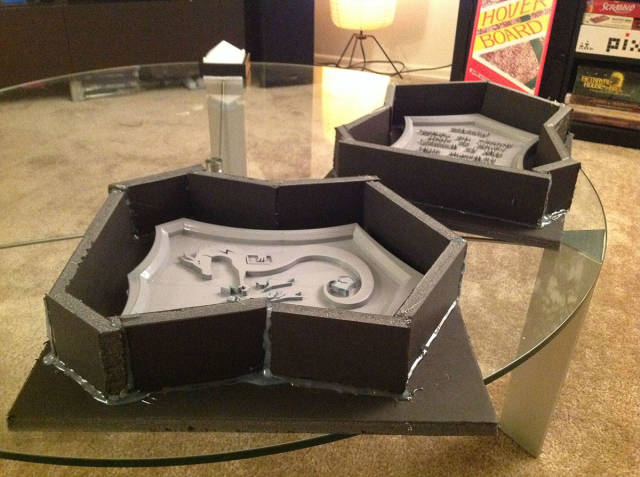 The silicone is added and settles, though it looks wet this is the dry form.
9 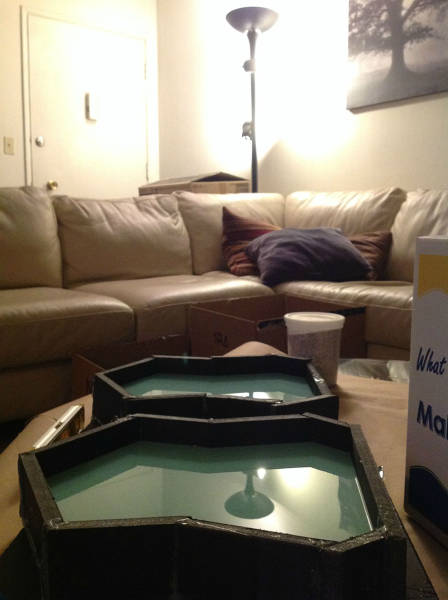 The mold in it’s finished form. 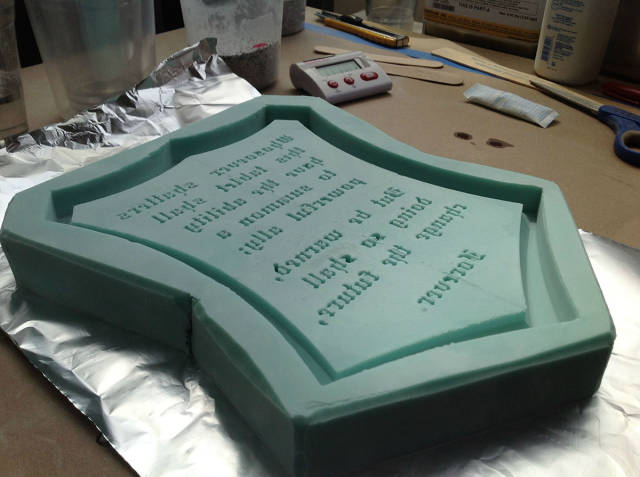 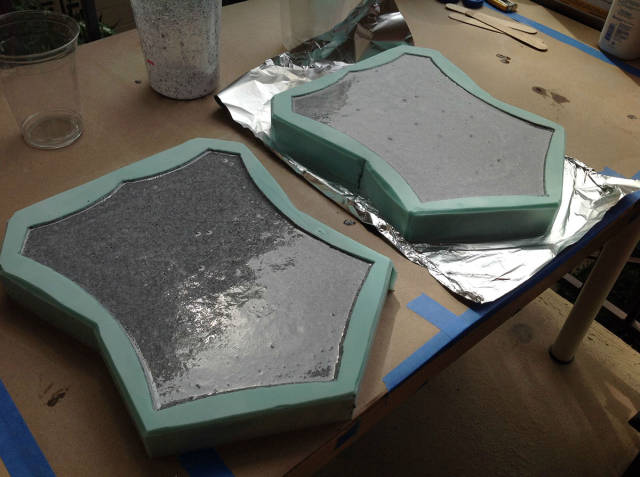 One of the finished tablets after pouring the plaster into the mold. He added some filler material to help give it that marble stone look.
12 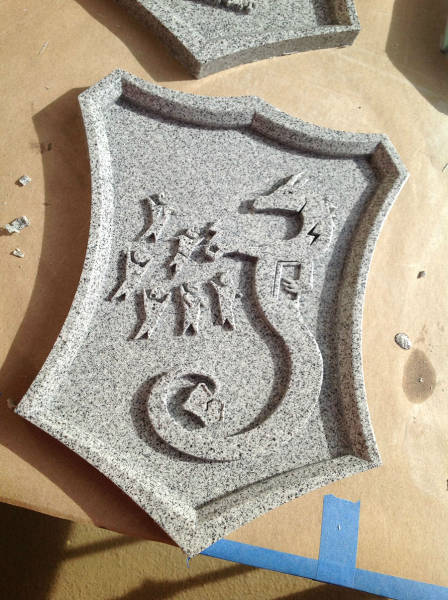 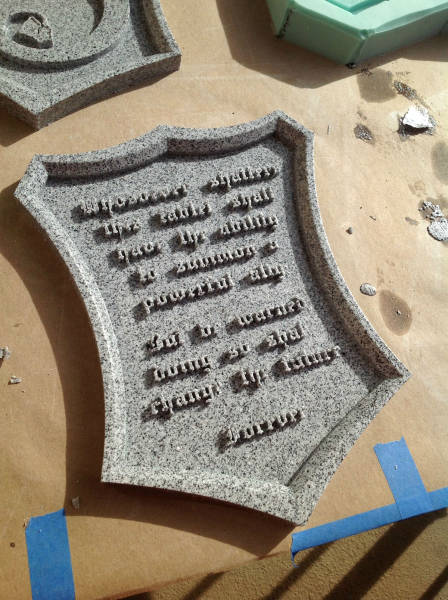 Before moving on from here he gave his first tablet a good smash. Since he had made the mold, making a replacement would be a snap and he needed to know that the tablets could be broken open easily.

He dropped this one from about 3 feet.
14 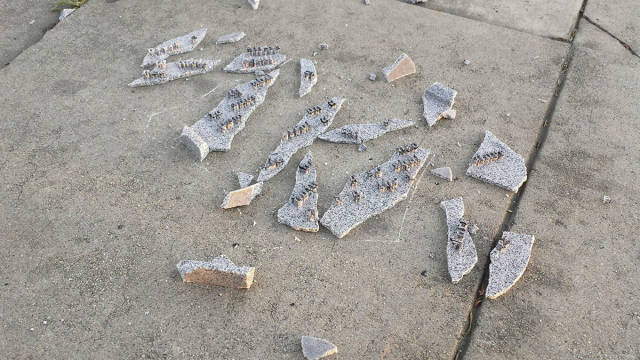 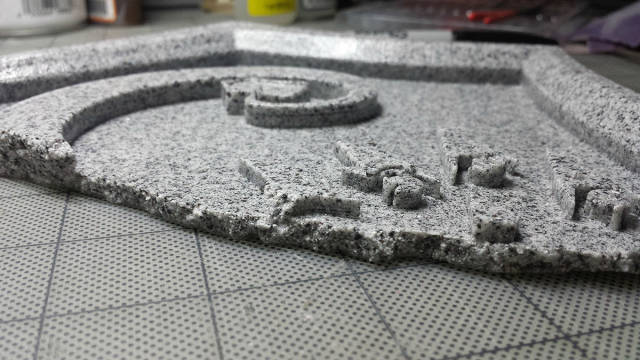 The tablets were designed to be hollow. The employees of the Wizards of the Coast are only human after all, so they are guaranteed to ignore the warnings on the outsides of the tablets.
16 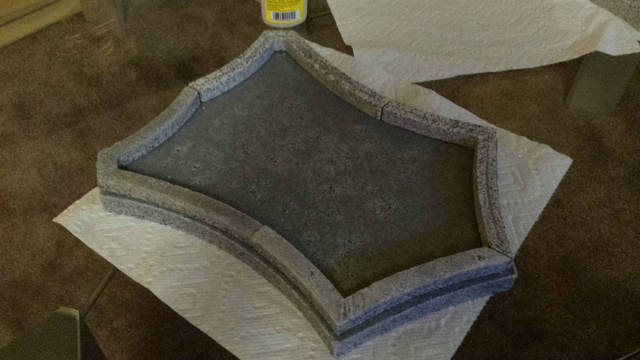 He placed his résumé in the center of each tablet, which he says weighed about the same as it would if it were made of actual stone.
17 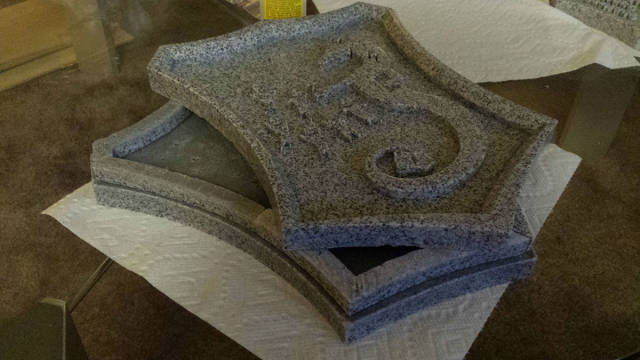 Glammed it up a bit, to be Arthurian and presentable.
18 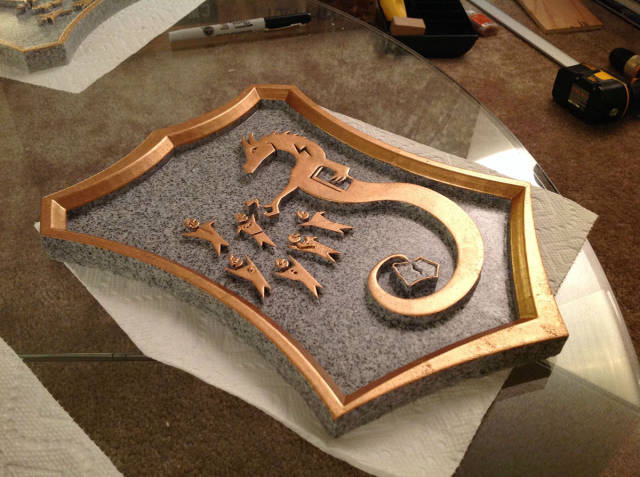 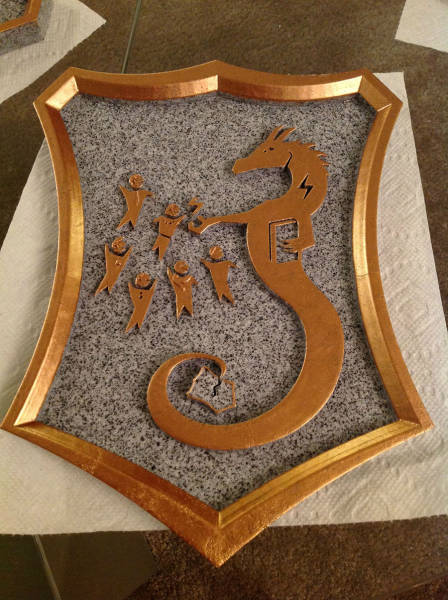 The text reads “Whosoever shatters this tablet will have the ability to summon a powerful ally; but be warned, doing so will change the future, forever.”
20 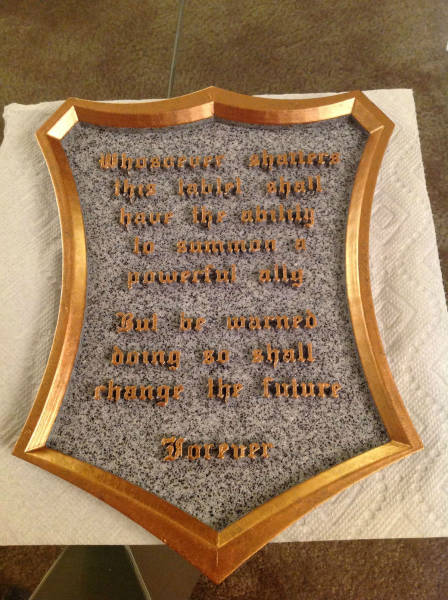 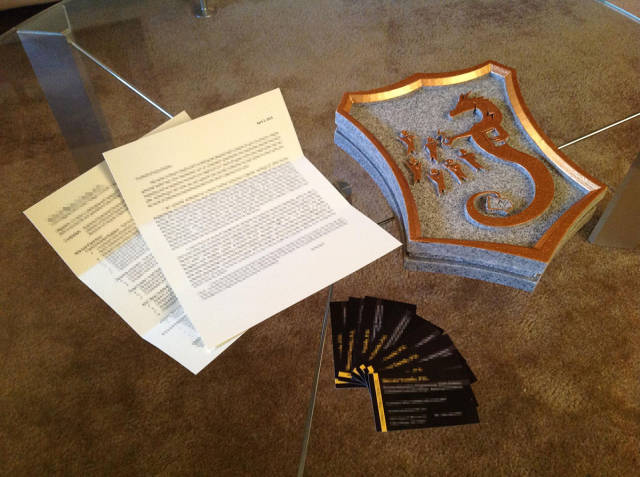 He created a wax seal with his initials, then stuffed a résumé and letter into each tablet.
22 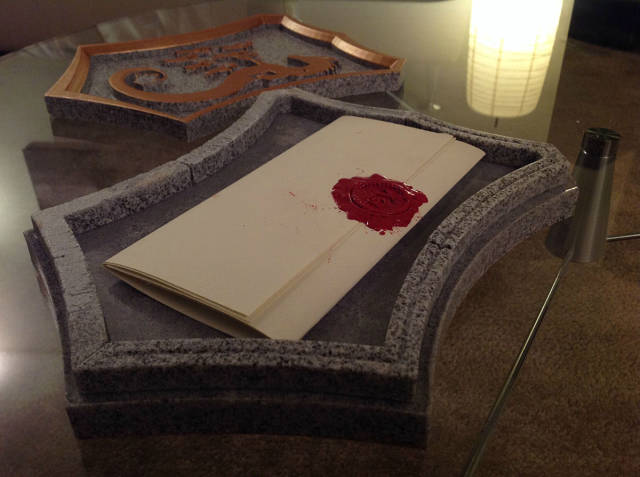 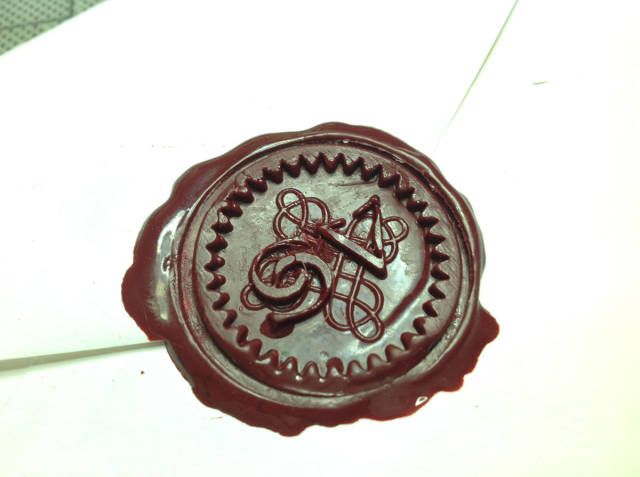 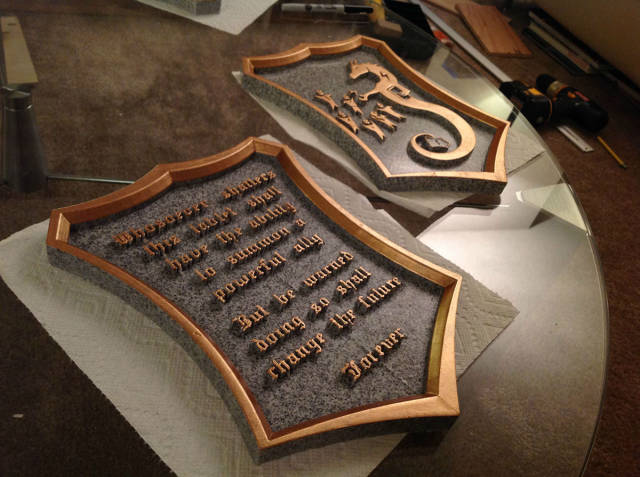 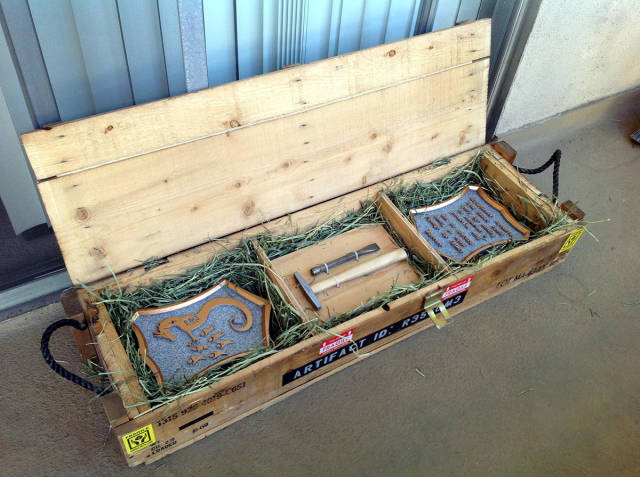 He included a hammer and chisel in the package. While smashing a tablet on the ground is a good way to let out some aggression he wanted to make sure that there was an easier way.
26 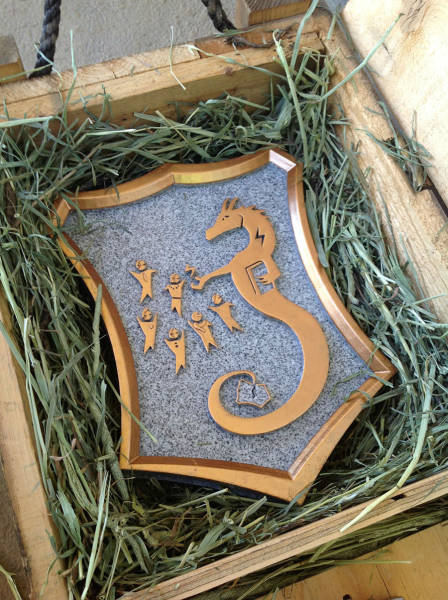 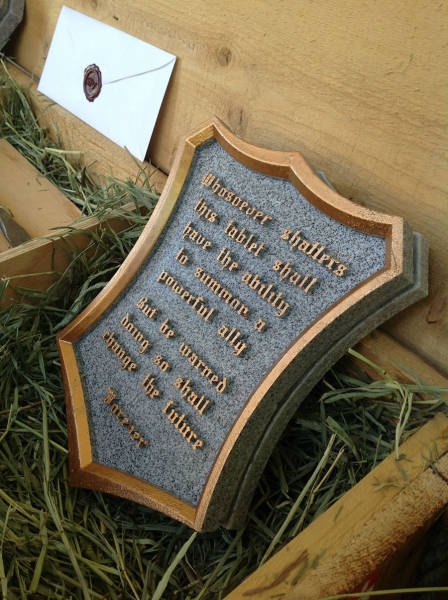 The final touches before sending it away. The “straight out of Raiders” looking crate. Marked up with ID numbers and other film references, it completed the facade of the “artifacts” actual origins. He addressed it directly to the company CEO (ballsy) and sent it on it’s way.
28 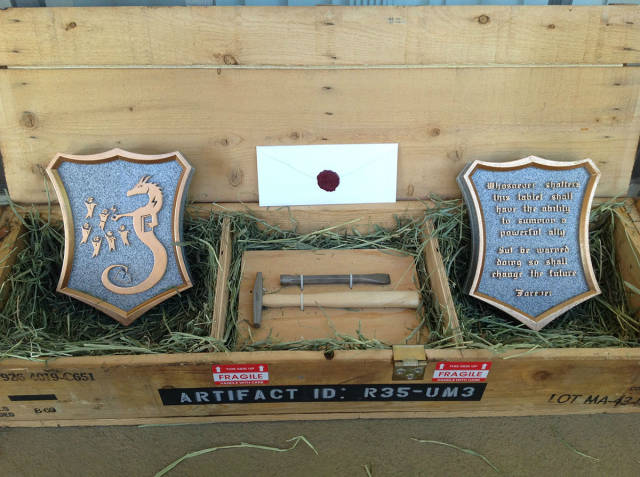 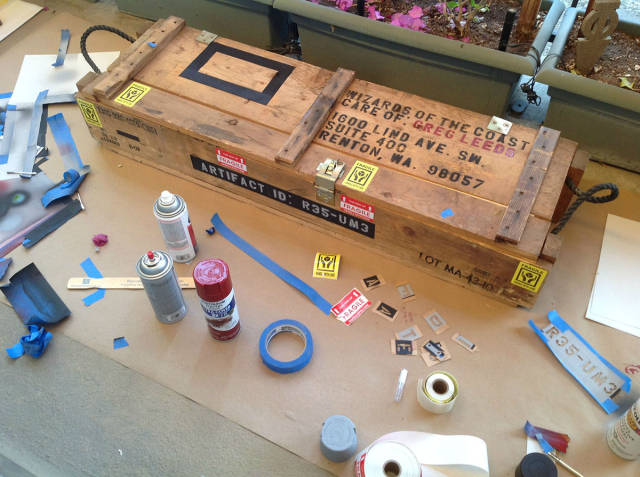 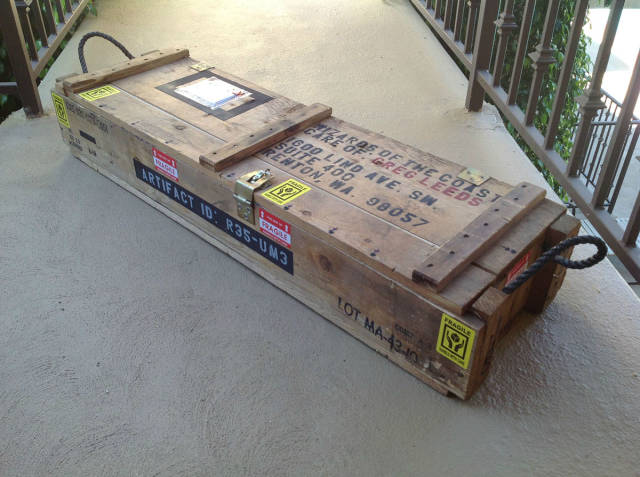 Bongfuhrer 4 year s ago
He's still unemployed, but now he got a hell of a story to tell.. ;)
Reply
1

oddbal 4 year s ago
By the time he was finished, the position was filled. He became depressed committed suicide by jumping to his death.
Reply