Will Smith and Janet Huber

According to the original Aunt Viv, it’s Smith’s fault that she was replaced by another actress. She has called him an ‘egomaniac’ and said he was the only reason she’d never do a “Fresh Prince of Bel-Air” reunion. 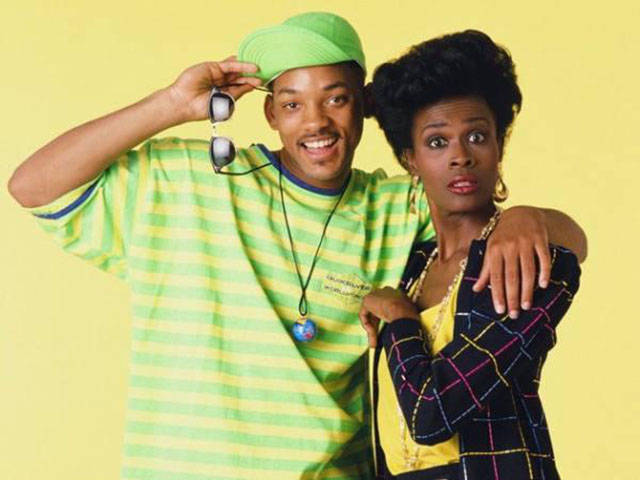 Their fighting got so out of hand on set of “Any Given Sunday” that the Miami-Dade County Police got involved at one point. They hit each other at Miami’s Pro-Player Stadium while filming a scene. They seem to have put aside their differences, and Foxx said, “When you’re grown, you don’t really have time for all that. When you’re young, it’s cool to have emotions on your chest. But we’re grown now.” 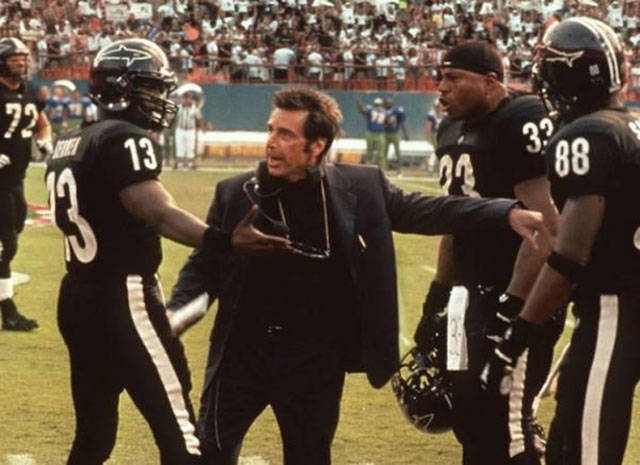 This pair also threw punches on the set of “Lawless.” Hardy told the press that LeBeouf knocked him out on set, but LaBeouf insists it was all part of the “brotherly bond” they shared on set. 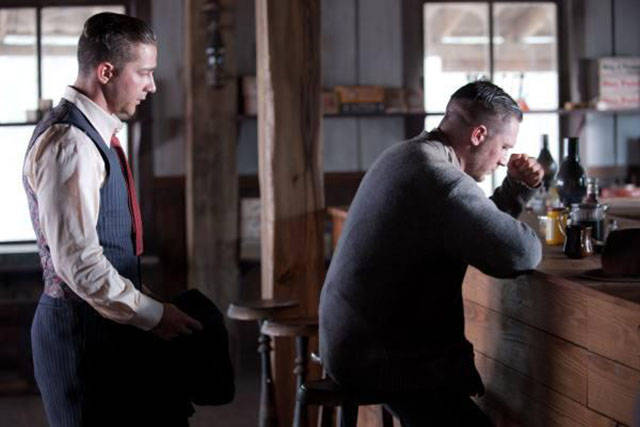 According to reports, Sheen got Blair fired from the FX comedy “Anger Management” after he heard she was complaining about his work ethic. 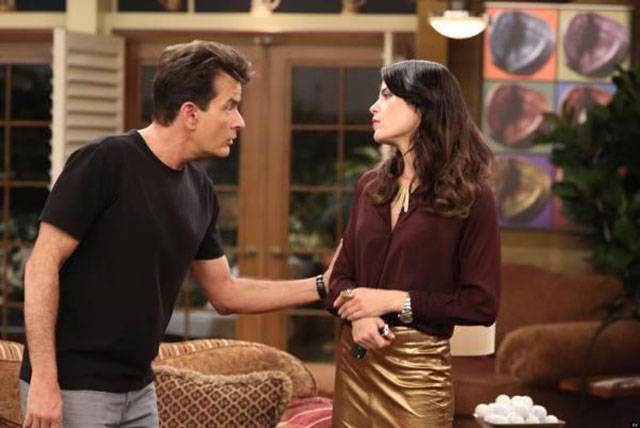 They first clashed on the set of “I Love Trouble” in 1994, and apparently things never got better. Sources say their mutual distaste for one another resulted in bad on-screen chemistry, and they had to shoot some of their scenes separately. Roberts called Nolte “Completely disgusting” and Nolte responded with “ She’s not a nice person, everyone knows that.” 15 years later in a 2009 interview on David Letterman, Roberts performed an ‘impression’ of a former co-star throwing a major temper tantrum, and no one was surprised when it turned out to be Nolte. 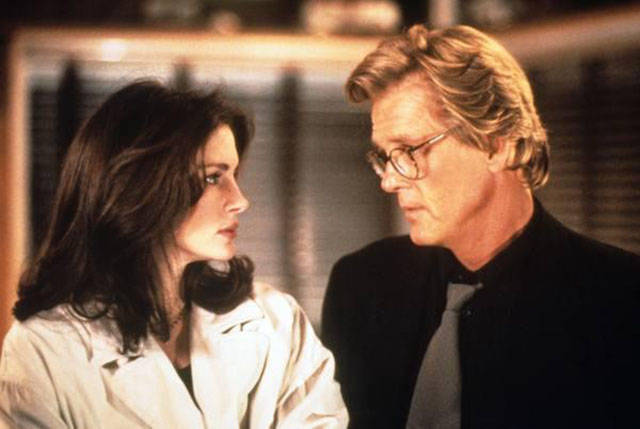 Although they made one of the most iconic love stories in recent history, director Nick Cassavetes revealed that they didn’t have very great chemistry. On the 10th anniversary of their film, he said they didn’t get along at all, and at one point the relationship got so bad that Gosling asked to have McAdams removed from the set and for him to bring in another actress to read lines with him. They ended up going into a room with a producer and hashed it out, which must have worked pretty well since they dated for a few years. 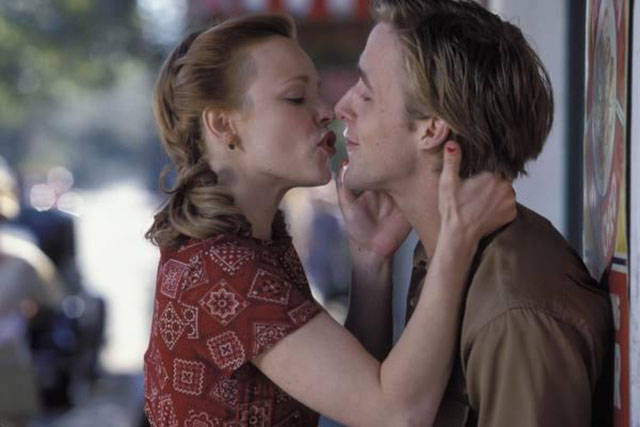 Gibson told “Playboy” in 2007 that things got very personal on the set of “Annapolis.” He said “I never want to work with him again, and I’m sure he feels the same way.” Franco told Complex magazine that he had nothing personal against Gibson. “We’ve made up, or I tried to make up with him. Maybe I was too into that role. I don’t try to be mean to anybody on a movie,” he said. 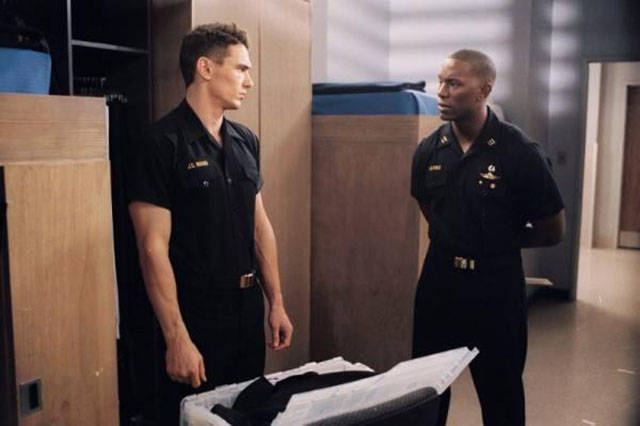 The pair’s behavior on set of the Oscar-winning “Terms of Endearment” was notoriously bad. They apparently hated each other so much that they got into physical fights. Reports talk of Winger’s bizarre actions like lifting her skirt and passing gas at MacLlaine. Fuel was added to the fire when they were both nominated for Best Actress. MacLaine won. 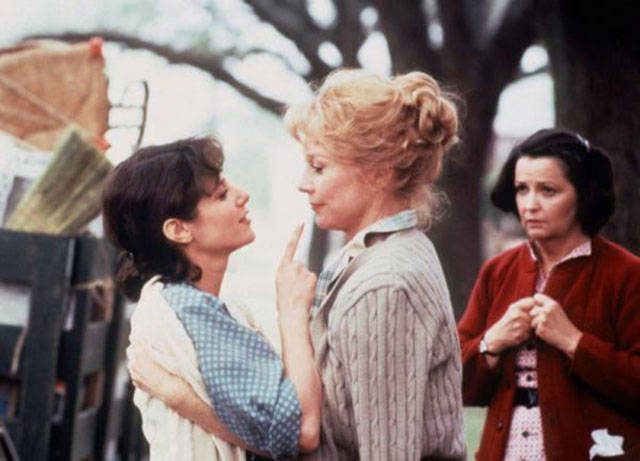 In an interview with David Keck from TV Guide, Rue McClanahan recalled the relationship between White and Arthur, saying they were just two completely different people. Betty White chalks it up to the fact that she was a positive person all the time and Arthur didn’t like that. In a book about Betty White, Mike Pingel recalls a time when McClanahan had to sit in between the two during a Q&A acting as a sort of referee while Arthur ignored White’s several attempts to talk to her. When the panel was over, Arthur hugged McClanahan, ignoring White again. 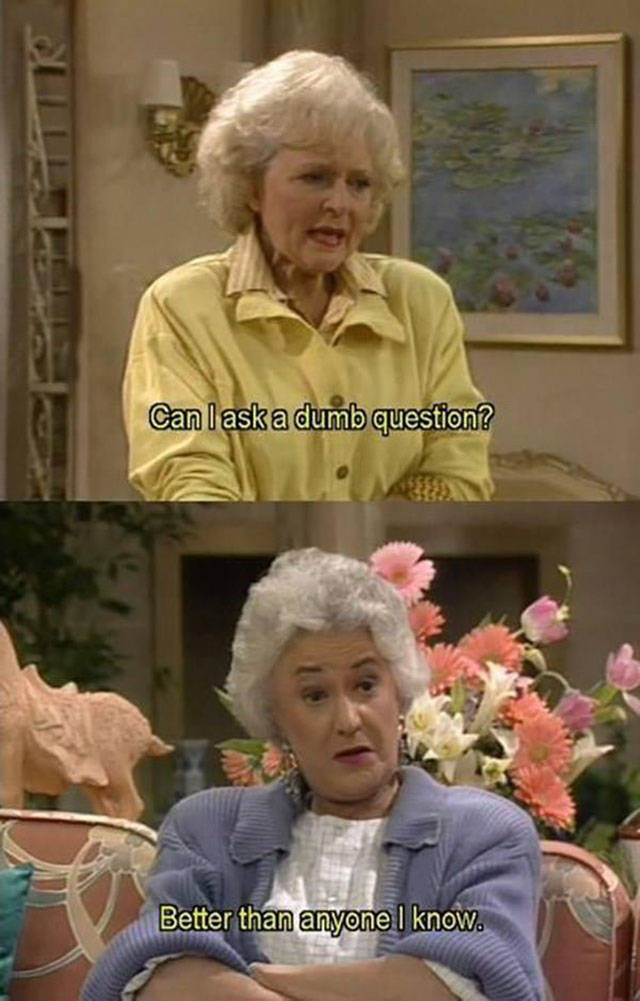 According to reports from People Magazine, while filming “Charlie’s Angels,” Murray didn’t think Liu was very talented, and he told her that. She responded by trying to punch him and they had to be separated into 2 different corners of the room. When asked about the quarrel, Murray said “Look, I will dismiss you completely if you are unprofessional and working with me… When our relationship is professional, and you’re not getting that done, forget it.” 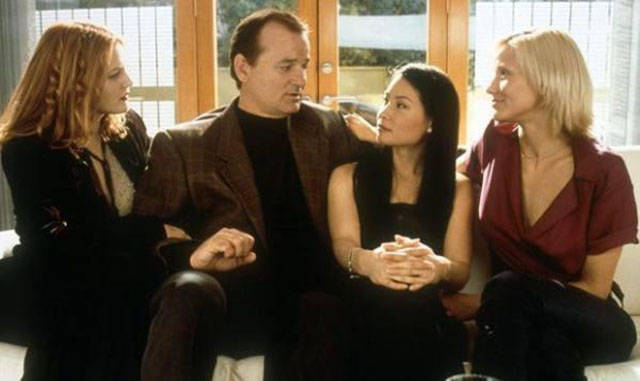 When asked what it was like kissing Marilyn in ‘Some Like it Hot,’ Curtis surprisingly said, “It was like kissing Hitler.” Before shooting they were actually lovers, but by the time they got cast together the feelings had gone way south. He said, “She had gone funny, her mind was all over the place,” and when asked about the scene where they kiss on a yacht, he replied, “It was awful. She nearly choked me to death by deliberately sticking her tongue down my throat into my windpipe.” 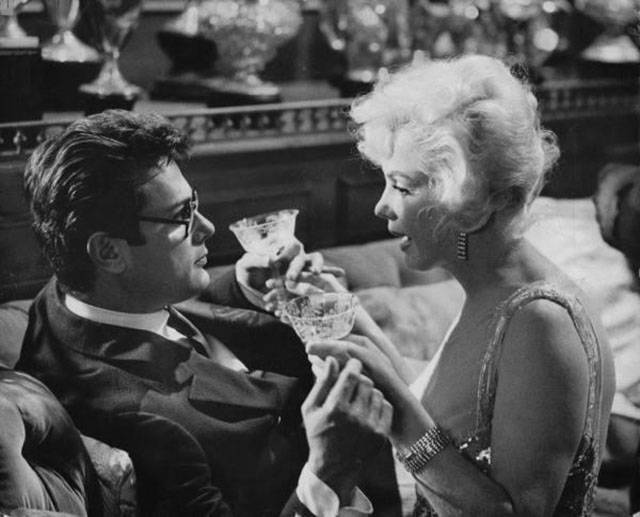 They had already grown to dislike each other on the set of “Red Dawn,” so when it came time for “Dirty Dancing,” they weren’t on good terms. Swayze wrote in his memoir, ‘She’d slip into silly moods forcing us to do scenes over and over. We did have a few moments of friction… she seemed particularly emotional, sometimes bursting into tears if someone criticized her.” However, they did eventually become friends. 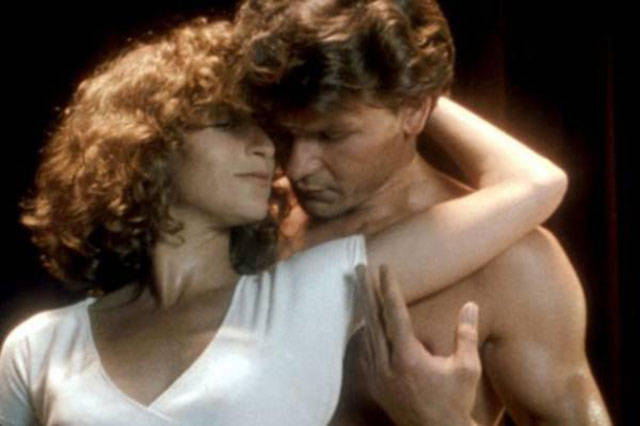 The actors behind “Star Wars” characters R2-D2 and C-3PO were not near as close as the robots onscreen. Their feud apparently started when Baker attempted to say hello to Daniels who turned his back on him, saying he was in the middle of a conversation. Daniels said about the situation, “ I was blazing with rage. It was the rudest thing anyone had ever done to me. I was furious.” 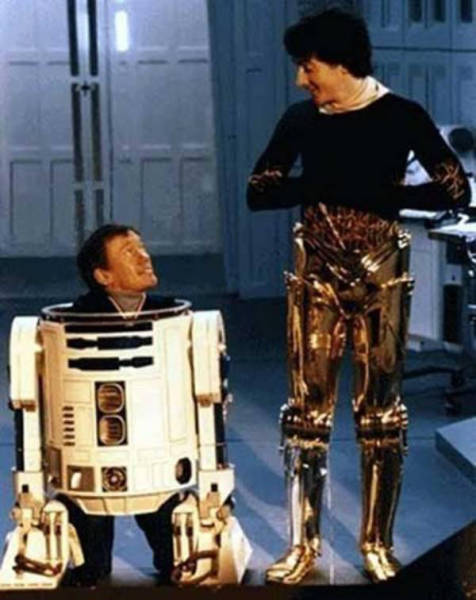