Laraine Cook, a former Pocatello High School coach from Pocatello, Idaho, was fired for allegedly posting a racy picture with her fiance, Tom Harrison, on Facebook. Some interesting debate has been made over the fact that both Ms. Cook and her fiance work for the same district, but she was the only one fired.
1 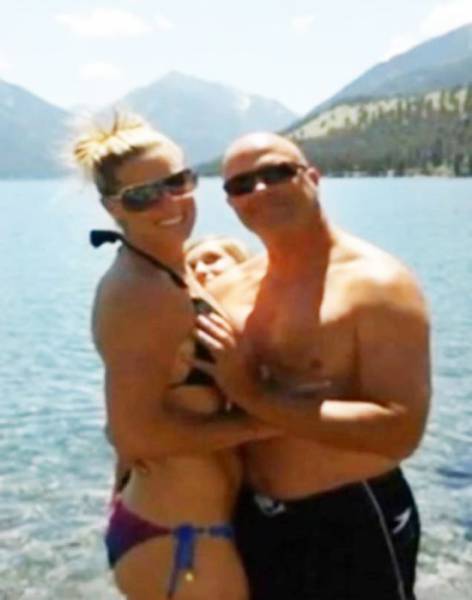 A county school bus driver in Georgia was fired in 2013 for posting about a hungry student passenger who claimed he didn’t have enough money to get lunch at school. School board officials didn’t take the critique well, and in fact found no proof that the boy went without lunch. The bus driver refused to recant and apologize, so he was fired.
2 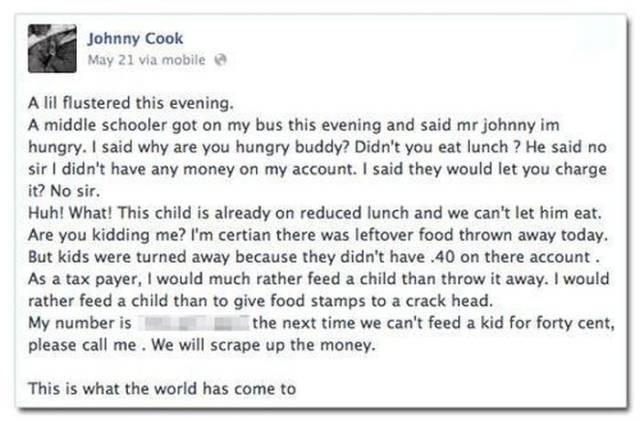 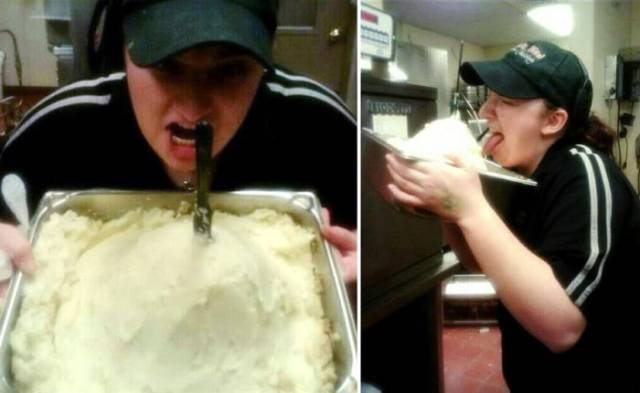 Brian Stropolo, a replacement NFL referee, was allegedly pulled from his refereeing job after NFL officials discovered pictures of him on Facebook with New Orleans Saints apparel on, due to concerns about the potential for a biased officiating job.
4 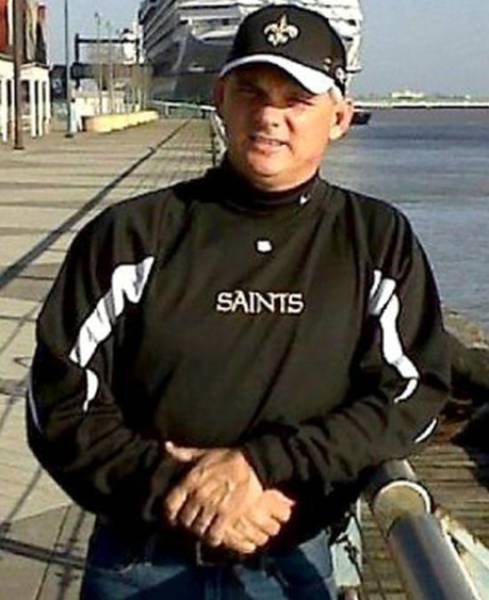 Melinda Halvorsen, a 31 year old Taco John’s manager in Charles City, Idaho, was fired after a customer posted a picture of her working without shoes on Facebook. Ms. Halvorsen allegedly prepared food for herself and two friends behind the Taco John’s counter after mowing the grass outside the restaurant.
5 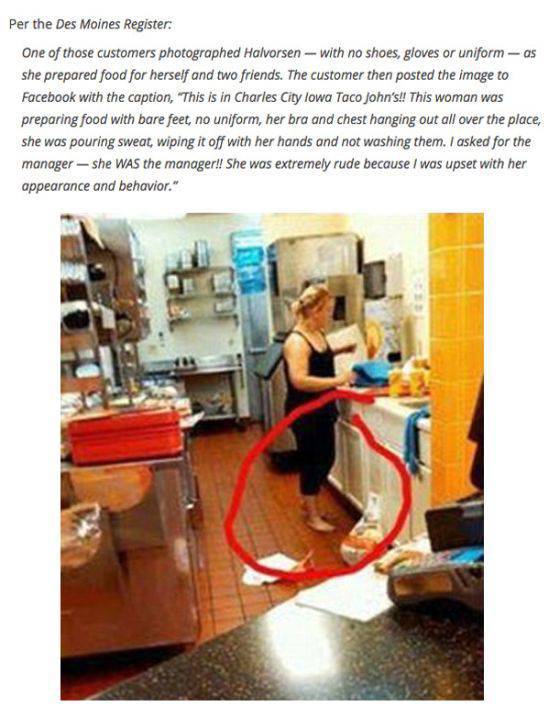 Dayna Morales, a New Jersey waitress, was fired from her position at Gallop Asian Bistro after she posted an image to Facebook of a check received from a customer with an anti-gay message instead of a tip. After an initial outpouring of support, confusion arose when the alleged customers produced their receipt which included a tip. Some allege that Ms. Morales altered the receipt.
6 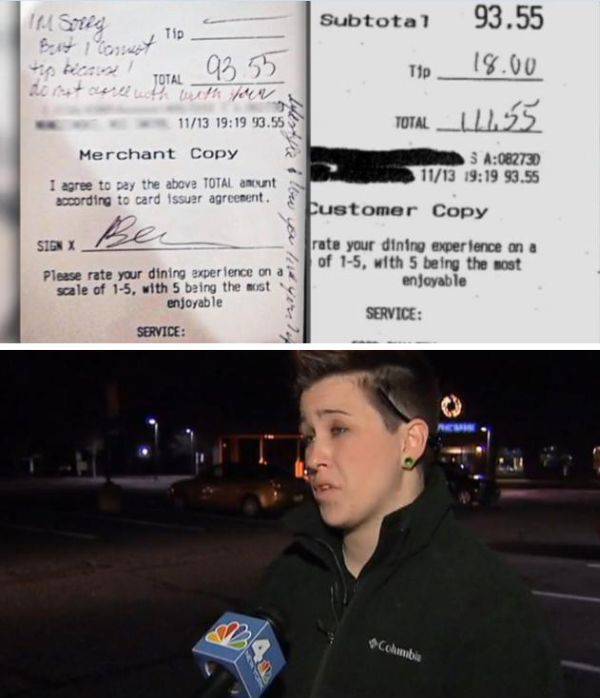 Rachel Burnett, a Detroit DTE Energy employee, was fired for making a rant against irate customers on her Facebook page.
7

David Spondike, a music teacher, has been fired from his position at Firestone High School in Akron, Ohio, for posting this racist rant on his Facebook page about a group of trick-or-treaters.
8 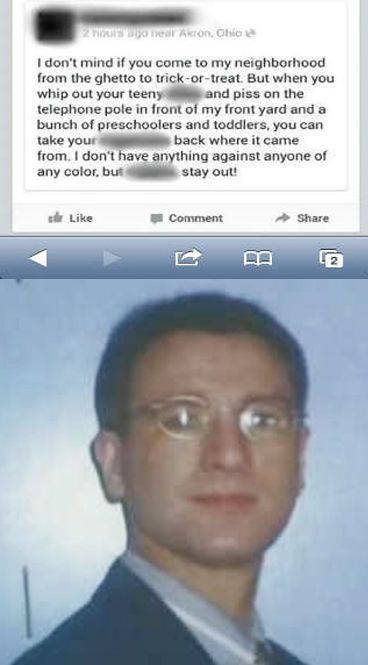 Kevin Eckstein, a 38 year old computer technician at Cinema School, in New York City, was fired after inappropriate Facebook chats with a fake account pretending to be a 16 year old girl.
9 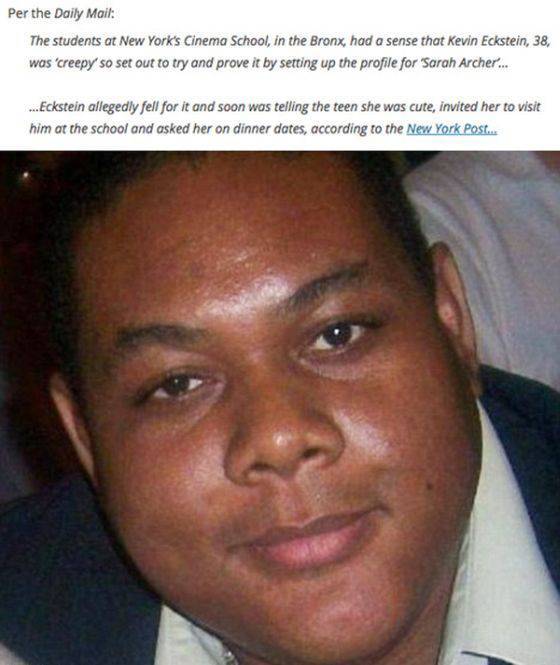 Oconee County Jail Deputy Dewayne Powers was fired for sending a Facebook friend request and texting a 23-year-old female inmate while she was still in jail.
10 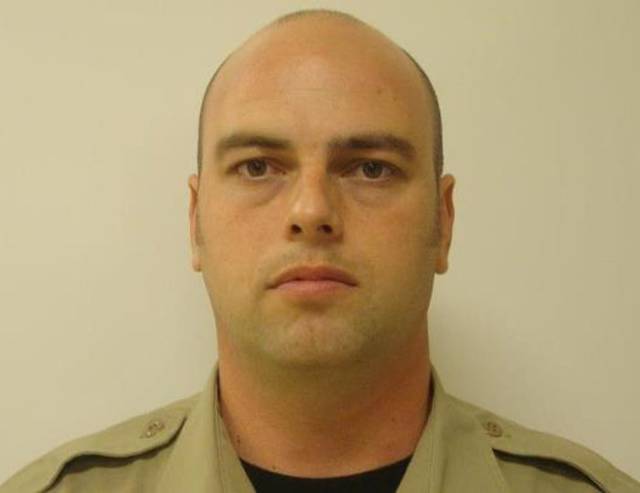 New York Cop Peter Burns, who operates a Facebook profile by the name of “Coon Trapper” was suspended after posting this racist, obscenity-laced rant about President Obama on his Facebook page. But The Board of Trustees for the Village of Pleasantville, N.Y., decided the blurb was enough to get him suspended but not fired.
11 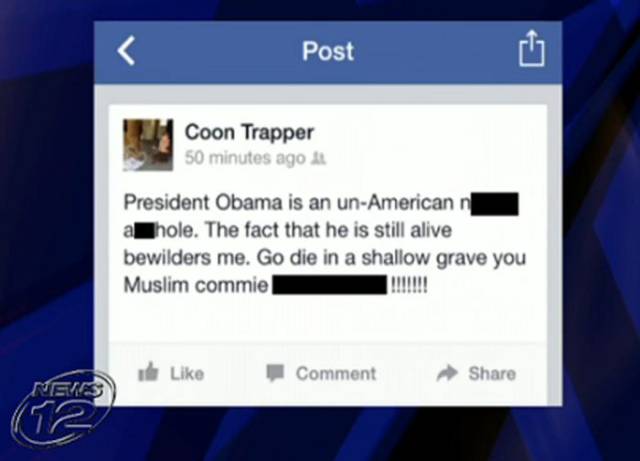 dontbugme 4 year s ago
I love when somebody gets fired, then shouts, "It's my First Amendment Right!"
Reply
0

TangoSmoker 4 year s ago
#11 Did he not get a visit from the secret service? That's a pretty fucked up comment to post.
Reply