"That credit cards are the worst investment that you can make. That the money I save on interest by not having debt is better than any return I could possibly get by investing that money in the stock market. I thought I would be a stock-market genius. Until I wasn't.

"I should have paid off my cards every 30 days." 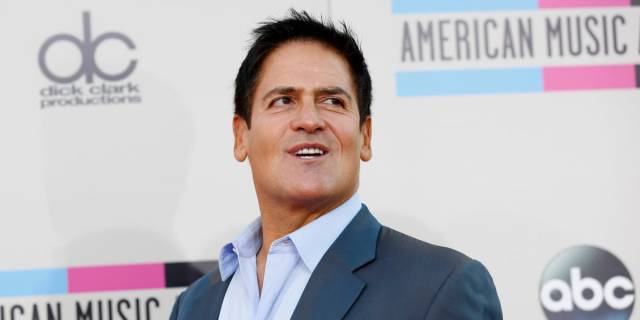 "In your 20s, optimize for learning, not earning. Work directly under or with master dealmakers and acquire skills. This is particularly true for negotiating and hard skills, like coding.

"It often comes down to prioritizing skill acquisition over immediate, post-college earning. McKinsey or Goldman can be seductive, but it's easy to get trapped in a 20-plus-year path of paying for a bloated lifestyle that is always a bit more expensive than the year before. Serfs can become self-made kings, but consultants tend to remain consultants. The only true job security is a superior skill set." 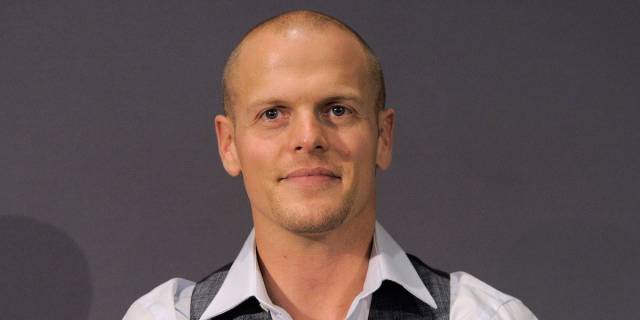 "Not having a financial plan is a plan — just a really bad one! Given what I see as a general lack of personal-finance education, it can be all too easy to wing it with your money.

"I was lucky enough to learn this lesson while still in my 20s, so I had time to put a financial plan into place for myself — and start LearnVest to help people nationwide do the same!" 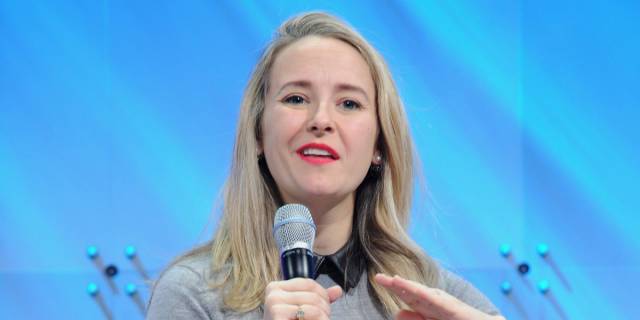 "In my 20s I wish I knew that the best advice for any person is to follow their passion as opposed to chasing money. I've seen time and time again that the people who foster their true passions and true callings are the ones that end up the most successful.

"It's hard in your 20s not to worry about money, but to focus on making sure you do something you love. Today, I feel like every time I've made a decision at TOMS that I'm passionate about and improves someone's life, the company grows and makes more money." 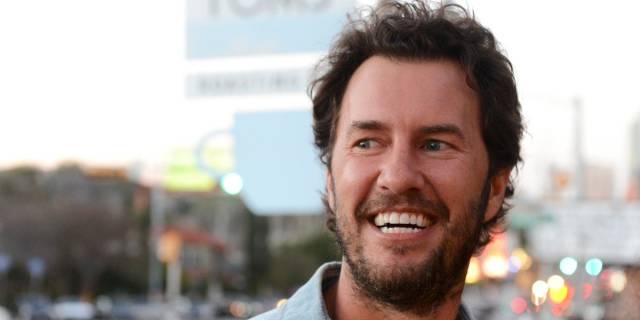 Kate White, former editor-in-chief of Cosmopolitan, author of "I Shouldn't Be Telling You This":

"I was a great saver in my 20s — my dad had persuaded me to save for retirement, which seemed insane at the time, but I'm eternally grateful. But what I didn't know and wish I had is that it's so much smarter to buy a few great quality items — in terms of clothes, furniture, accessories — rather than a bunch of cheaper stuff.

"Oh, sometimes you get a great bargain — I have two Pier 1 prints hanging in my living room that look like antiques but cost $25 — but so often cheap stuff is poorly made and falls apart in no time.

"But the right quality goods last forever and are often timeless in design, something I discovered much later when I could afford better things. I wore a Prada dress the other night that I bought 16 years ago and it still looks good. If you can swing it, go for quality and you'll save in the long run." 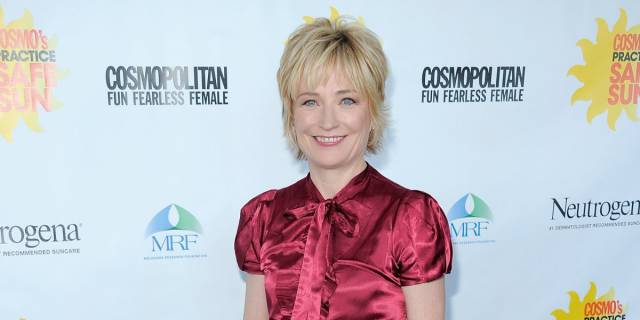 "In my 20s, I wish I better understood the power of investing. At the time, I had fewer expenses, more free time, and a long investment horizon — it would have been the perfect time to learn about investing.

"While I was disciplined about saving money, I missed the opportunity to leverage my money over the long haul." 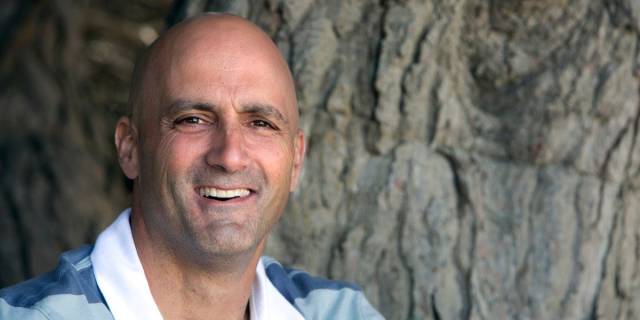 "I was fairly fortunate to have been raised with a strong sense of the importance of saving and living below your means.

"However, it wasn't until later that I learned just how much of your long-term economic success depends on your professional career.

"I'm a huge believer that people in their 20s should seek out opportunities at later-stage, hypergrowth companies. When you think long term, the company you join is far more important in your 20s than the specific compensation or role." 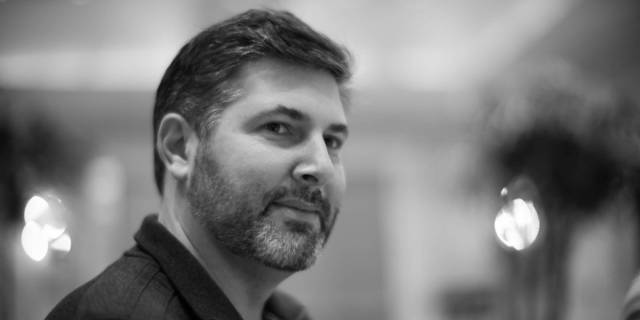 "Money does not define success or happiness. In fact, if you are truly effective at what you enjoy, money usually follows your passion. Passion drives interest, which in turn drives focus and commitment. Both qualities are requirements for success.

"When given a choice between ambiguous paths, choose the course that will bring you the most emotional and intellectual satisfaction — not the most direct path to riches. Don't be afraid, you can live a very full life earning far less than you think you need." 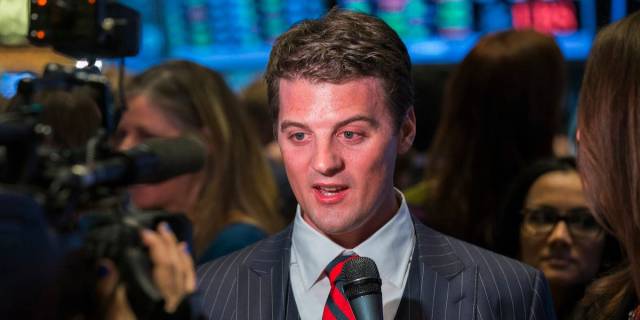 "Looking back now, I know that I would have greatly benefited had I initiated an investment strategy as a young adult. I was so busy trying to save every dollar and living paycheck to paycheck that the idea of wealth creation was never really a consideration.

"Not thinking bigger than my bank account was my error — I could have set up a simulated investment account, joined a club, or learned about the buying and selling of securities.

"The key to managing money and building a nest egg is learning how to manage small amounts and grow them wisely over time. It can start with pocket change and grow beyond anything you imagined! The key word here is imagined ... You have to add a zero or two to your net worth and direct your attitude and financial strategy toward getting there." 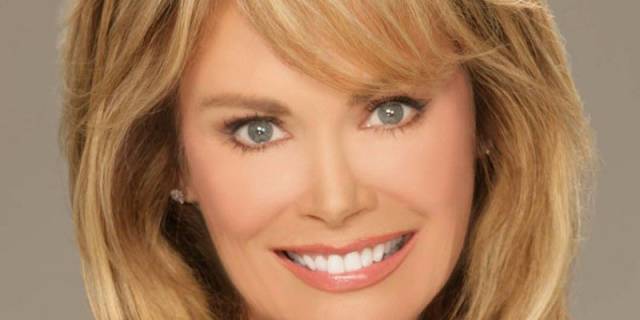 "When you are starting out in your 20s, it is natural to think about all that you will have and do once you start making money, and making more money. That gives money way too much power over your life. It's not about how much you make, but the life that you make with the money you have," she writes for LinkedIn's "If I Were 22" series.

"I built a successful financial-planning practice and was making more in a month than I used to make in a year. But here was the problem: The more money I made, the more I wanted other people to see how great I was doing, financially speaking.

"I spent so much money — on fancy cars, watches and clothes simply to impress other people — that I got myself heavily into debt. If I were a guest on my CNBC show today, I would have given myself one serious smackdown.

"My finances were a mess, but more importantly, my money was a mess because I was a mess. I had it all wrong — all the things I was spending my money on added nothing to my self-worth." 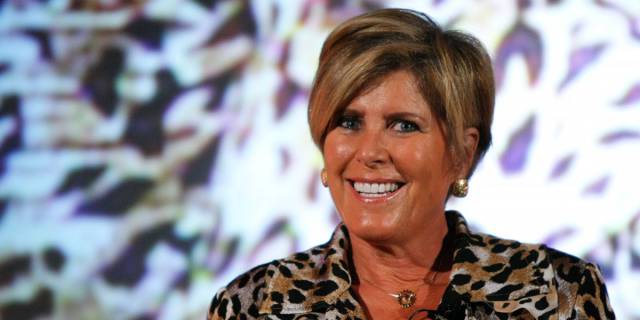 "In banking, the core motivational driver was personal financial gain, cultivating a fiercely competitive environment," he writes in LinkedIn's "If I Were 22" editorial package.

"Over my six years in finance, I learned to approach my career as an individual sport, where I was judged by the size of my bonus and how quickly I was promoted. One morning I fell to the floor of my office, feeling an electric jolt in my chest as a result of stress. Although it was not a heart attack, the message was clear. I had worked incredibly hard to get to the top but I was there alone — and it was un-fulfilling.

"At 22, I evaluated my first job based on what I could get out of it. But I have since learned that you can achieve much greater success if you focus on what you can give. Ultimately, I have realized that success is not a measure of your salary, title, or degree, but the impact you have others and the collective happiness of the people you touch." 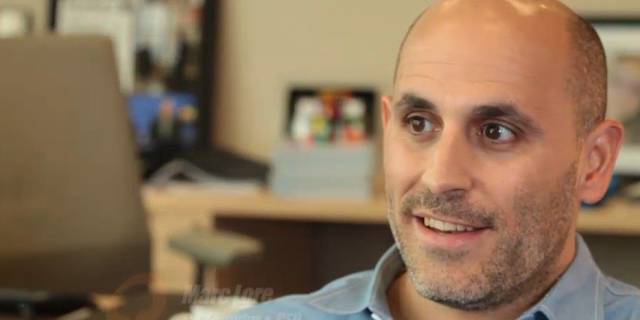