Intriguing Facts about How the Human Brain Really Works (24 pics)

A placebo effect can work even when the individual is aware that the substance they are taking is a placebo. 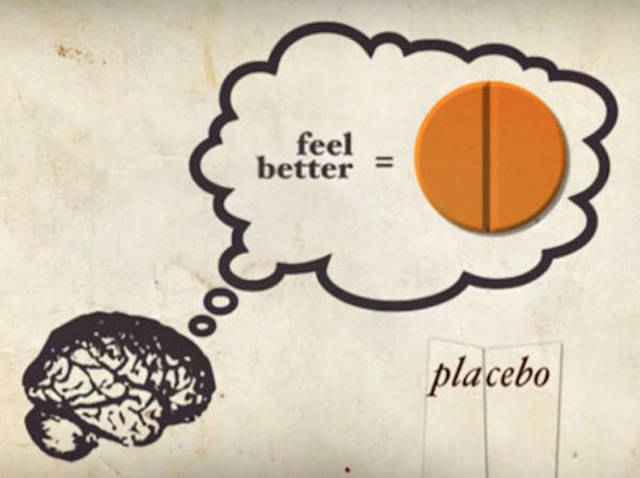 The color purple or more specifically ‘lavender’ creates a soothing effect. It is also a great color to have for your bed spreads. 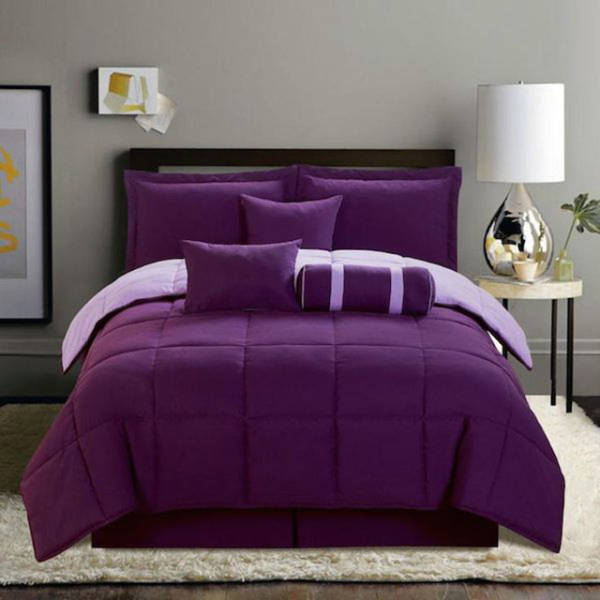 If saliva cannot dissolve something, you cannot taste it. 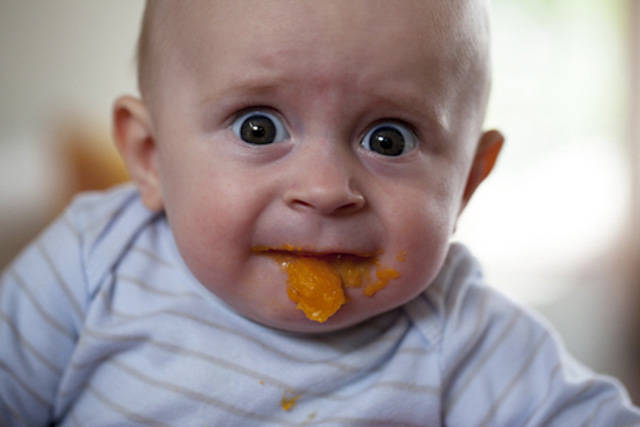 In one of Freud’s psychosexual stages, the phallic stage, children become interested in their own genitalia, their parents, and their friends. Accompanied with this stage is the term ‘penis envy’, this is defined as the female child’s realization/resentment that they do not have a penis. 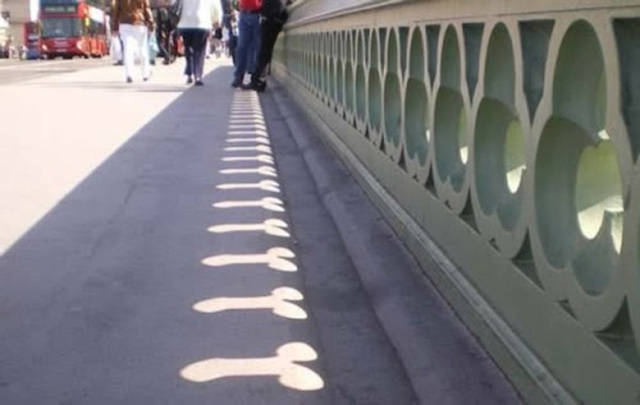 Even small noises can make your pupils dilate. 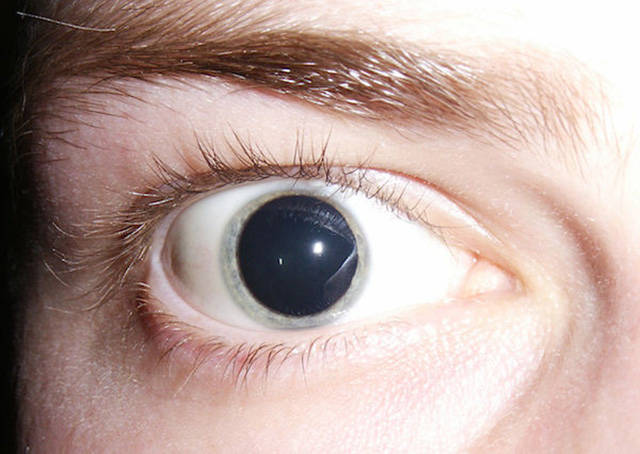 Your brain and your stomach are in constant contact with each other which is why some emotions affect our stomachs physically, especially distress. 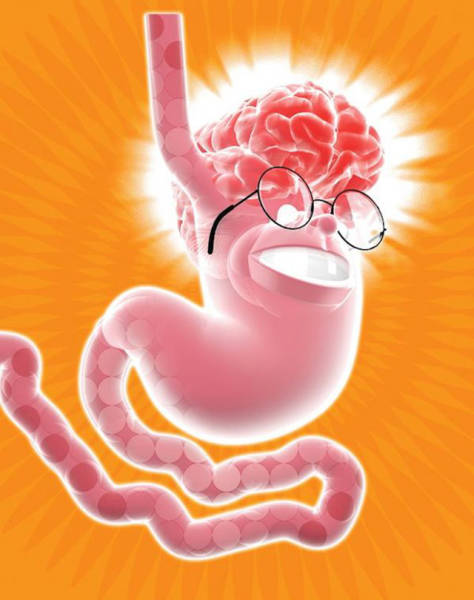 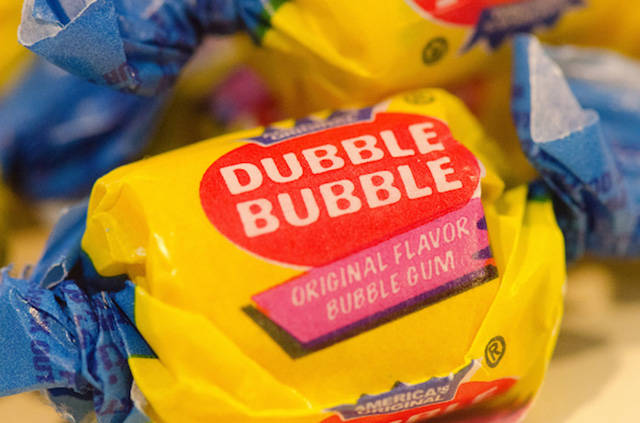 Men are attracted to women with clear skin, bright big eyes, rosy lips, and lustrous hair because they are indicators of health and an optimal partner for reproduction. 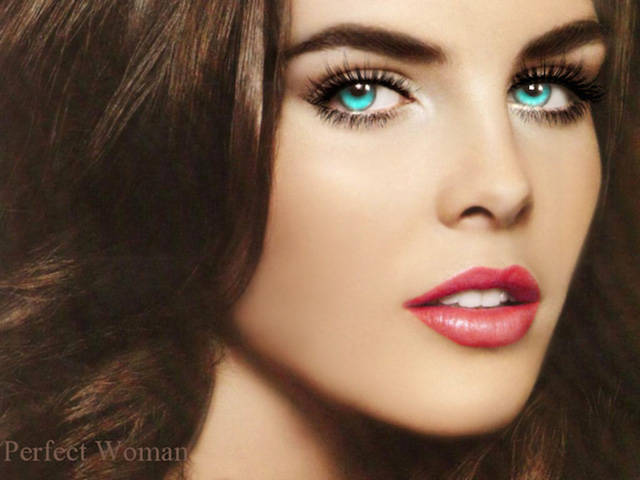 Your Short Term Memory is an actual store in your brain, although it has a much more limited capacity than expected- it lasts approximately 20 seconds and can process five to nine things at one time. 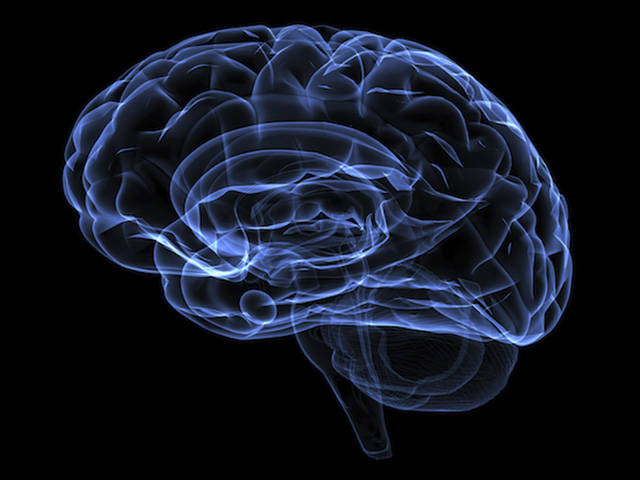 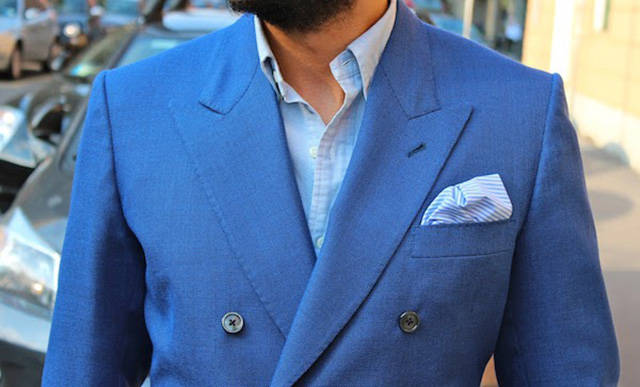 If someone makes eye contact with you for 60% of a conversation they’re bored, 80% and they’re attracted to you and 100% of the time then they are threatening you. 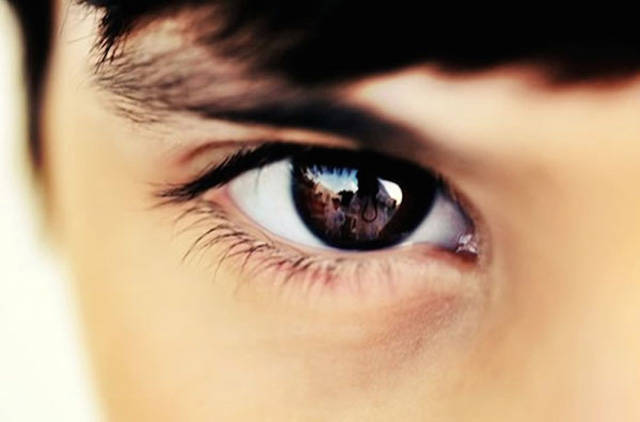 Intelligence is partially based on genetics. 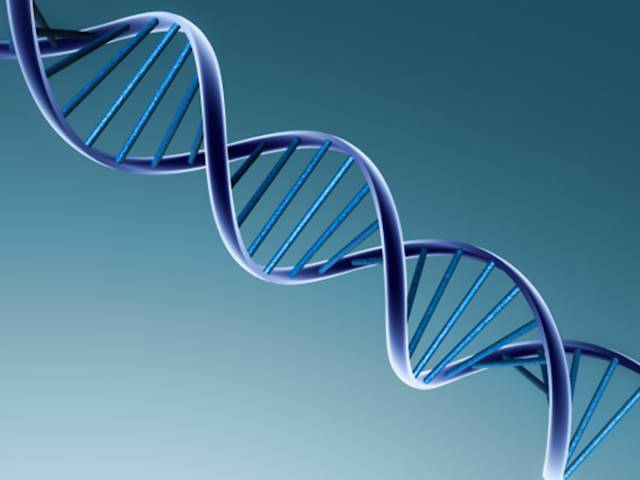 Besides being sexually appealing, red is also an aggressive color that causes people to appear more intimidating. 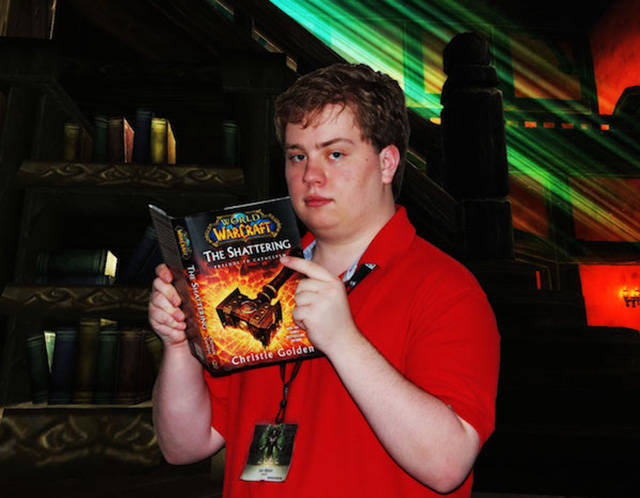 Since the existence of the internet, fewer people claim to be religious. 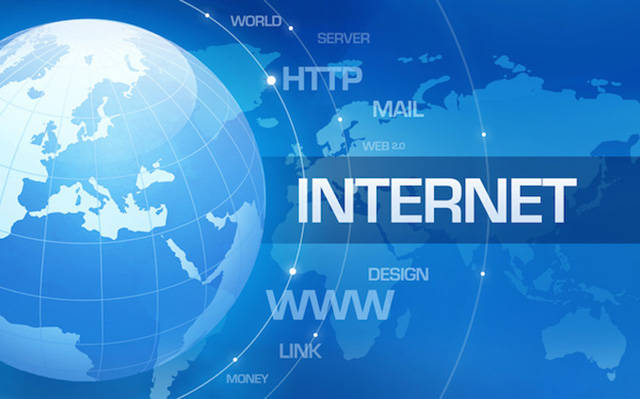 Obsessive Compulsive Disorder is not just being a germiphobe. The disorder is obsessive unwanted thoughts and associations of unconnected events. 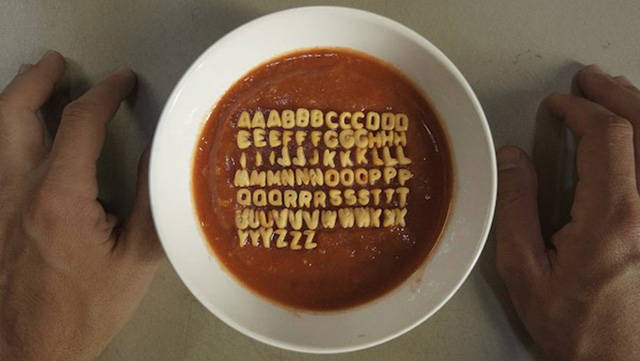 When it comes to placebo, studies have found that a capsule works better than a tablet. 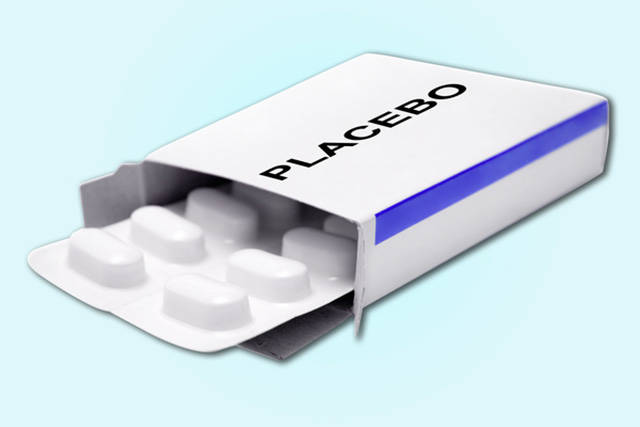 The sense of falling involved in a dream actually comes from the brain falling asleep too fast and assuming it is dying. The sensation is essentially the brain giving itself an AED. 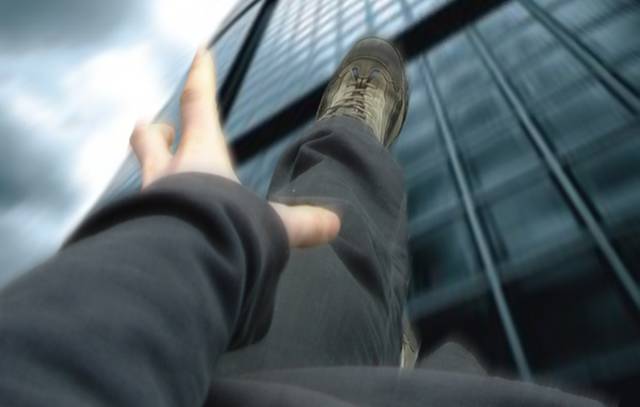 Humans can live longer without food than they can without sleep. 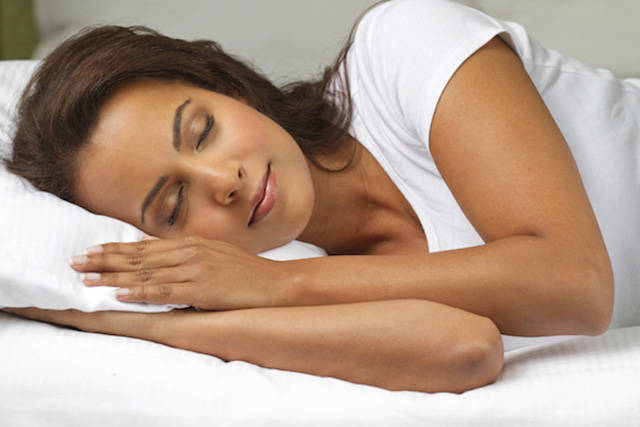 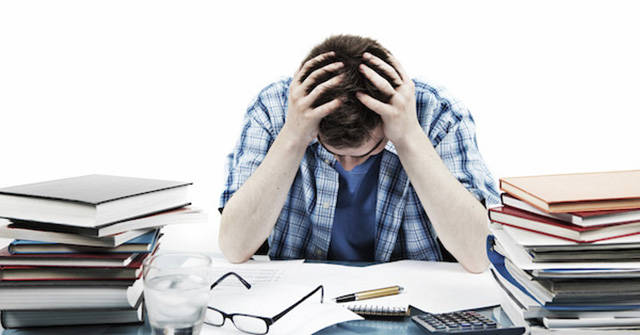 If you fake a smile, even when you’re in a bad mood, that smile will help you feel better and therefore make you happy. 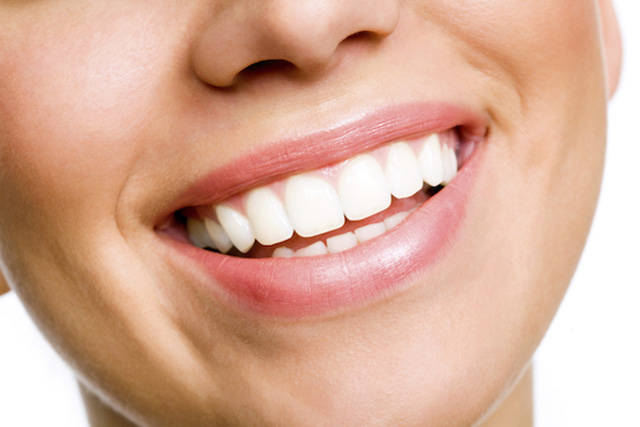 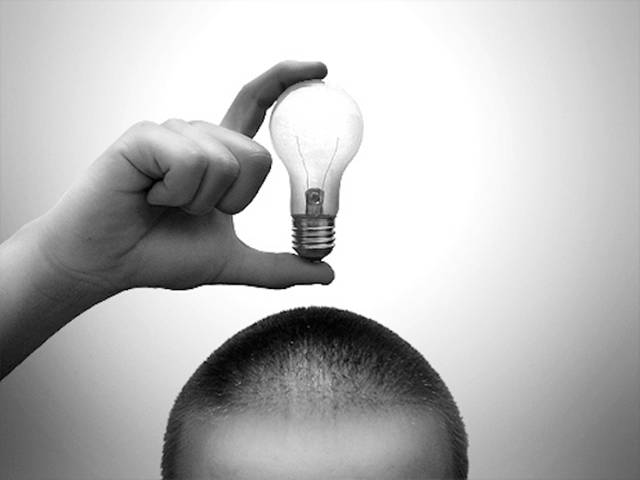 Smells of family members are similar. This is why the average person does not find family members to be attractive; it’s nature’s way of decreasing genetic mutations. 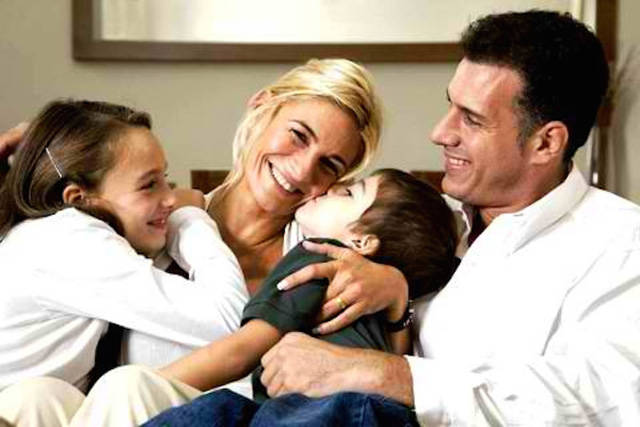 It is a myth that humans can only use 10% of their brain at any given point. We can actually utilize somewhere around 35% at once. 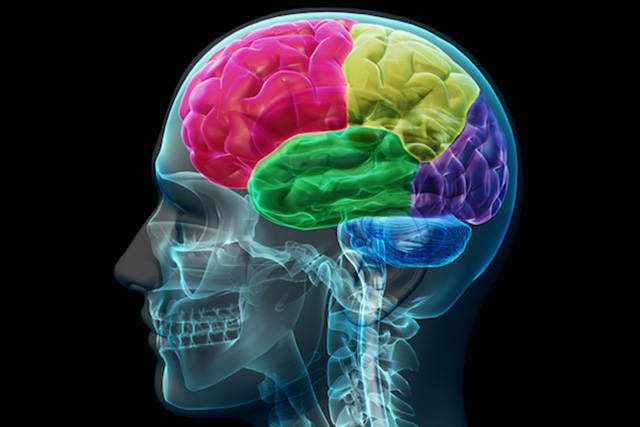 By age 60, you will have lost half of your taste buds. 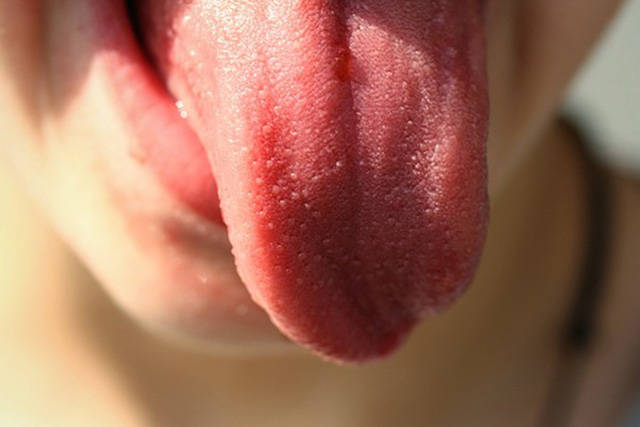 Loads of stuff we eat is oil based and thus not water soluble but we can still taste it.
Reply
0

Haikiri 5 year s ago
Chickenthief they said saliva not water. Teeth, microbes, chemical reactions and tongue strength can detach small portions of the substance you put in your face hole or directly transfer electrons depending on the difference of potential for electrical current of everything involved and even if it does not touch your taste buds you can still feel it. That is because the information of taste is sensed by the interference that the substance cause in the bioelectric stand by state of the taste buds. (electrolysis, static, impedance, ROE etc...)
Try placing spices, fats or sugars in sealed plastic bags and your tongue will still "feel" some difference between those.
Reply