A commercial flight (under U.S. FAR 121) can’t depart without at least 45 minutes worth of fuel on top of the normal amount to get from A to B. 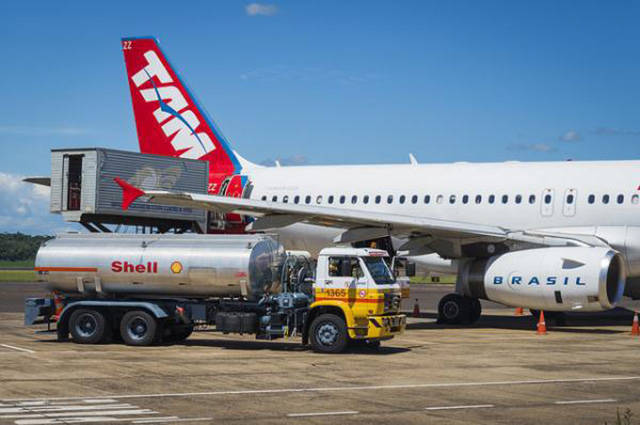 When flying close to thunderstorms, the cockpit windshield will sometimes turn into an electricity show, kind of like those old plasma globes. It’s called “St. Elmos Fire” caused by static electricity in the air and totally harmless. 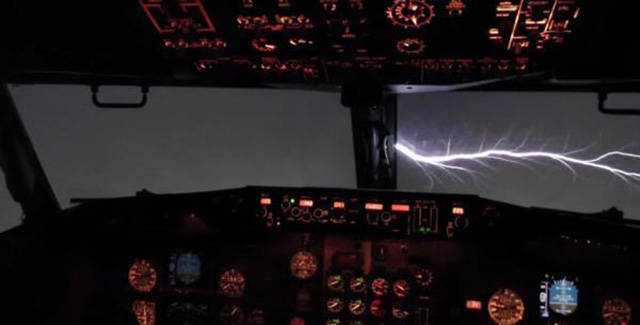 Next time you’re upset about you flight getting delayed, just know that there are storms powerful enough to rip your airplane apart. The delays are just your flight crew ensuring that you will make it to your destination safely. 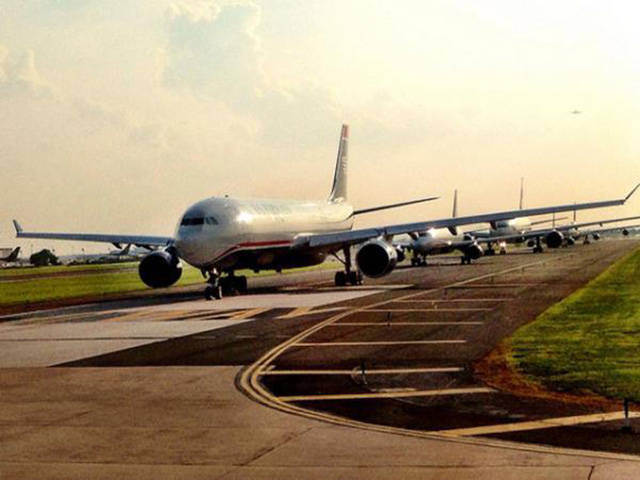 When flight attendants are nitpicking about bags going under the seats and people turning off cell phones, they are just enforcing FAA rules. If caught not enforcing them, they are technically breaking a federal law and are held responsible. So cut them some slack, they’re just doing their job. 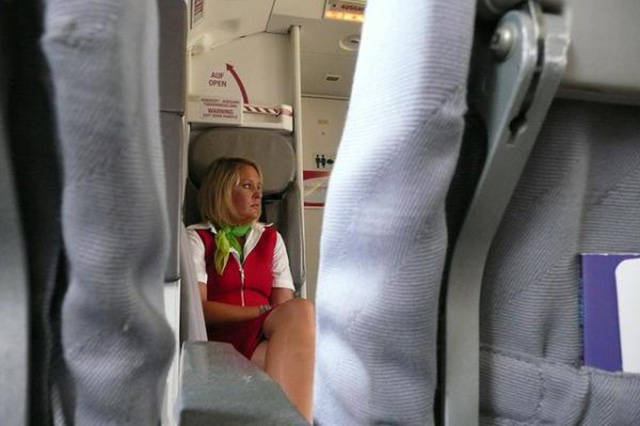 Random act of kindness: bring the crew a treat (a bag of Hershey’s Miniatures for example). Give this to the 1st attendant you see while boarding and say, “I got this for the crew”. A fool-proof way to get happier people, free drinks, or better service. They’re human beings, after all. 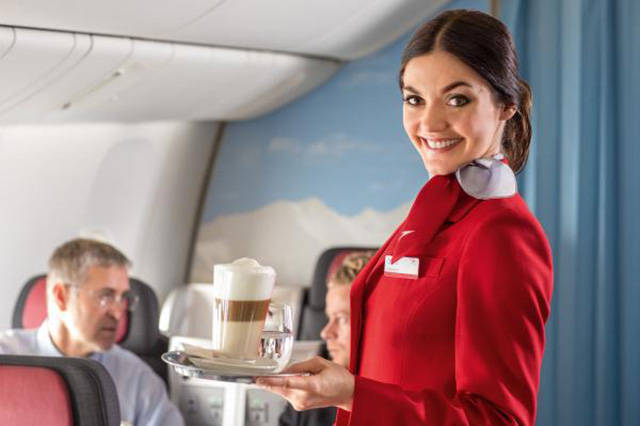 Sometimes hard landings are a good thing. Many times pilots will land the airplane hard to help reduce the risk of hydroplaning and to ensure that the planes computer sensors know the plane is on the ground so it can deploy ground spoilers (little flaps on the wings to actually make the plane stop flying when on the ground). 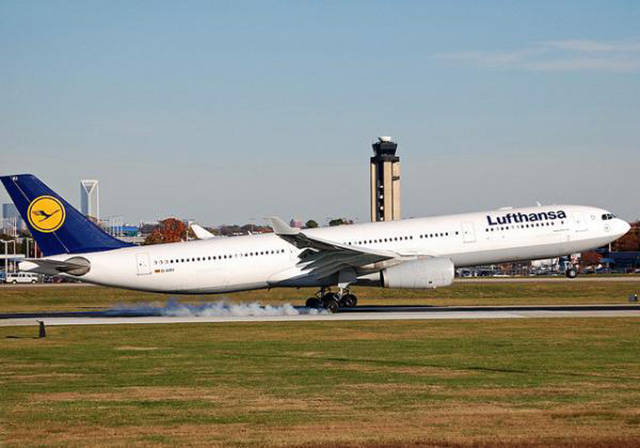 When taking off/landing at night, the lights are turned off in the cabin to adjust your eyes to darkness. In the event of an evacuation, you’ll be able to see better. 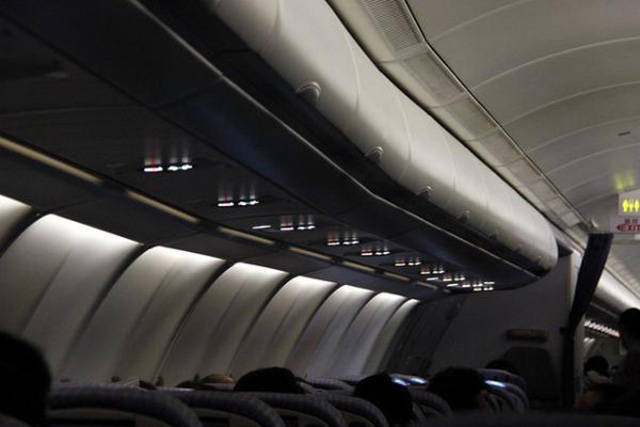 Planes are usually cruising around 500 knots (575 mph) or about 9.5 miles per minute. Often times pilots will have to alter course to avoid long lines of thunderstorms, sometimes going entire states off of their original course, but at that speed an extra 200 miles only adds about 20 minutes to the flight. 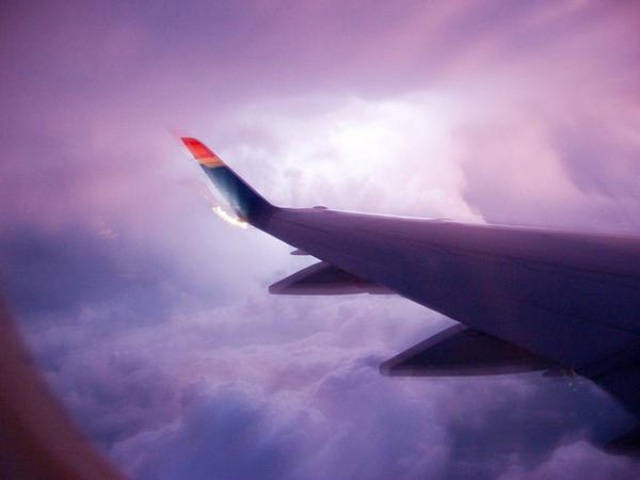 If you have a small roller bag that’s carry-on size that you would rather check than carry-on, you can avoid paying the checked bag fee by taking it through security like a carry-on and then ask to have your bag “Gate Checked” once you get to your departure gate. They will put a tag on it and check it all the way to your final destination…for free! 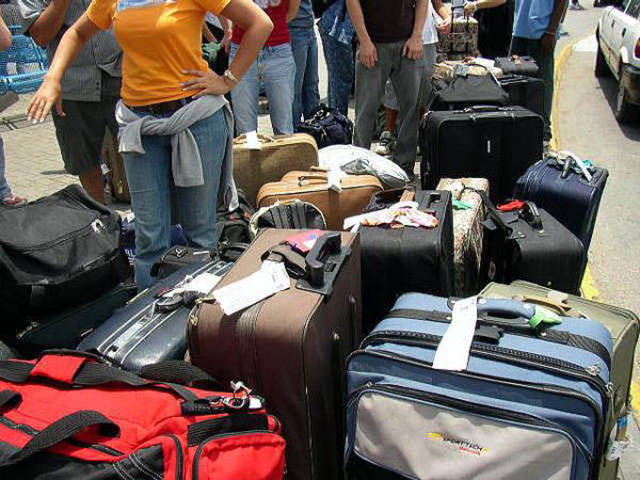 A few minutes after takeoff you’ll always hear 2 dings over the speakers. This is from the pilots telling the flight attendants that you’re passing through 10,000 feet. 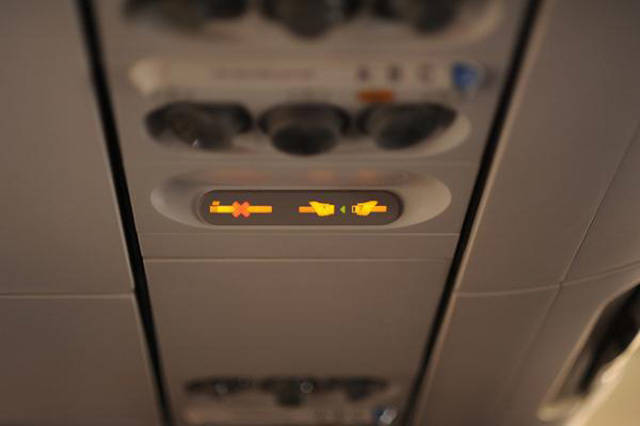 Passengers are allowed a small animal on flights if the animal is for comfort. Most Emotional Support Animals are dogs and cats, however, this therapy can also include parrots, horses, lizards, and monkeys. 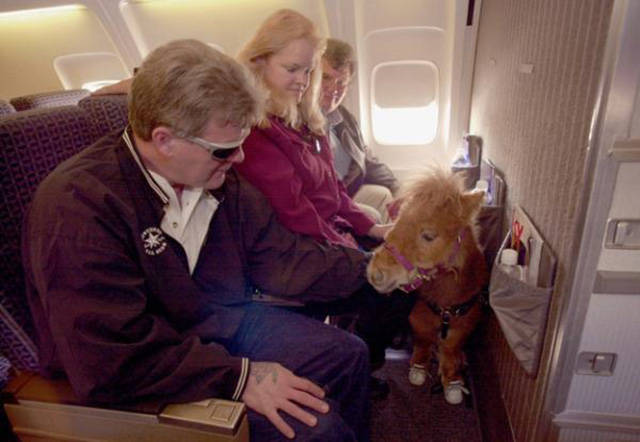 In order for modern transport aircraft to be certified, they must be able to be evacuated in less than 90 seconds with half of their emergency exits blocked. 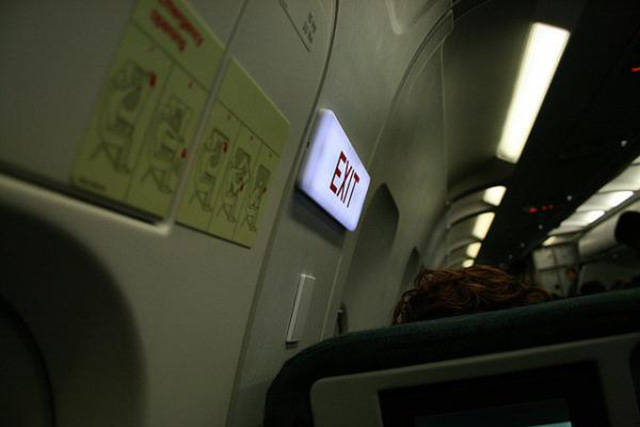 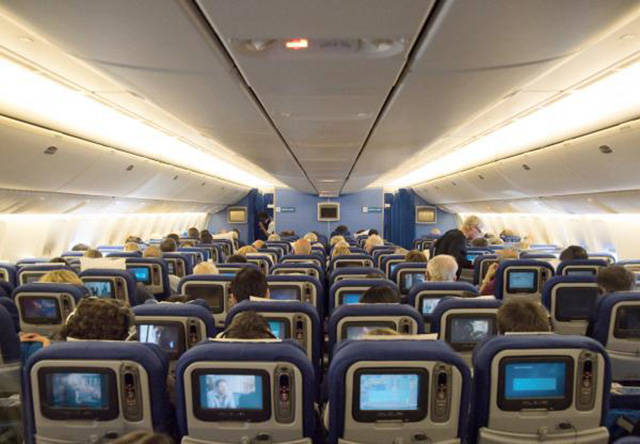 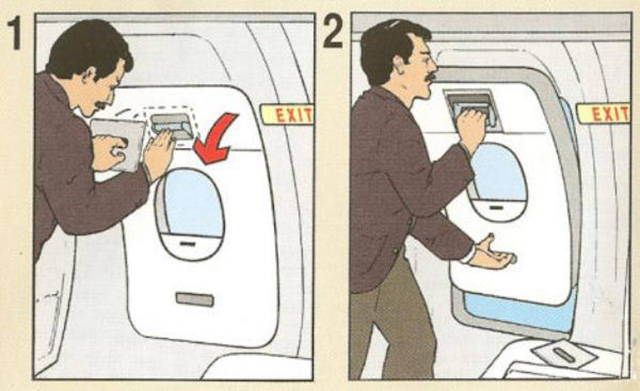