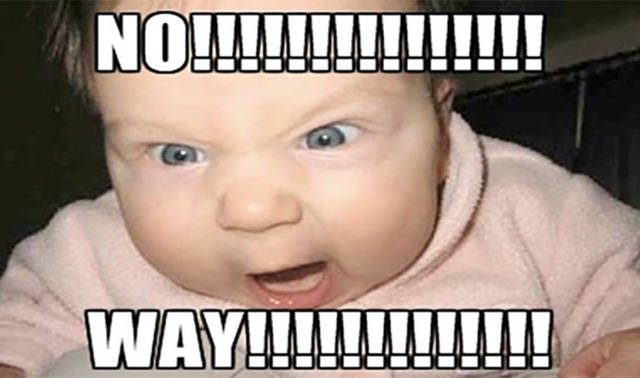 When Boris Yeltsin was president of Russia, the White House Secret Service found him in downtown Washington DC, drunk and in his underwear, trying to fetch a cab to get some pizza 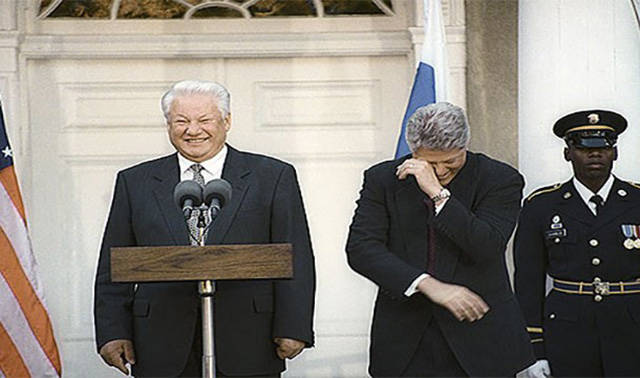 NASA is developing 3D printers that will print pizza for astronauts 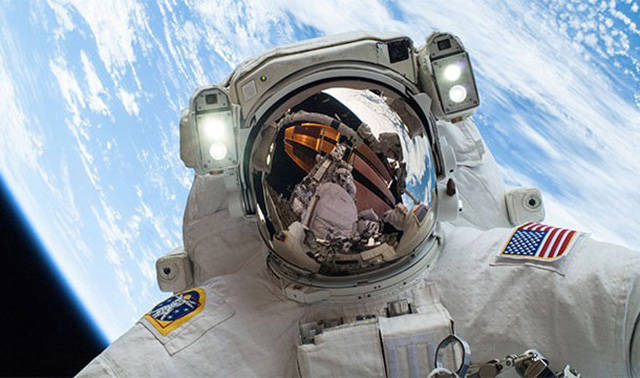 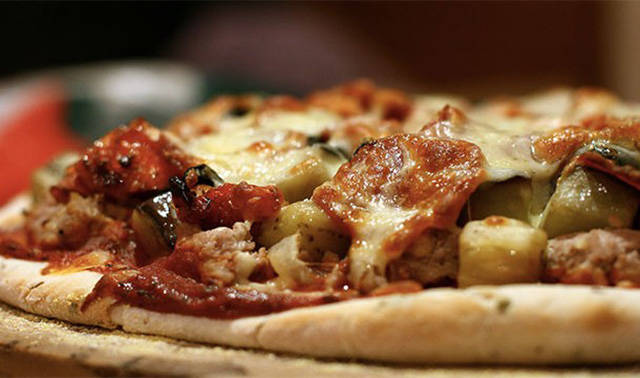 In 2001 Pizza Hut made a delivery to the International Space Station. They ended up paying the Russians $1 million to transport the pizza and even filmed a commercial of the ordeal 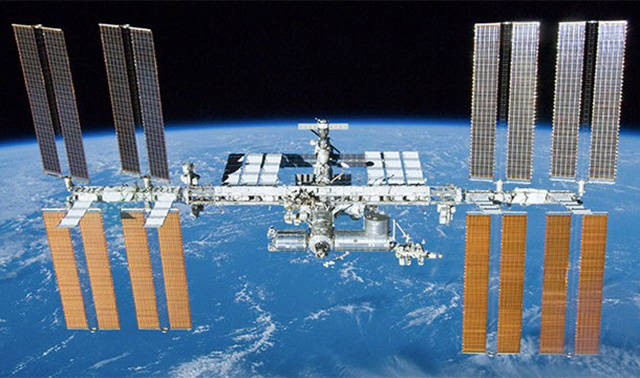 Since 1987, October has been officially designated National Pizza Month in the United States 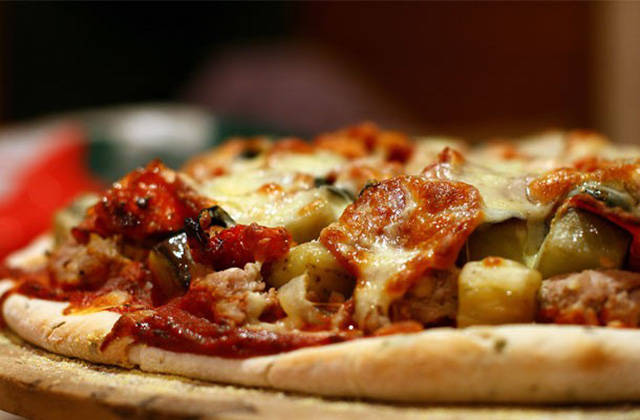 Known as the Pizza Principle, economists have noticed that for the last 50 years the price of a pizza has almost perfectly matched the cost of a New York City subway ride 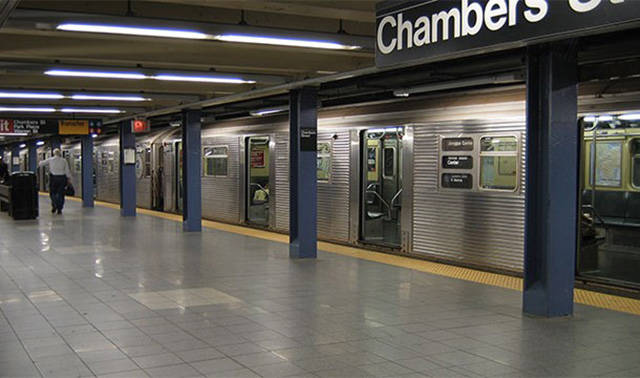 In Alaska, there is a pizza delivery service that delivers by airplane 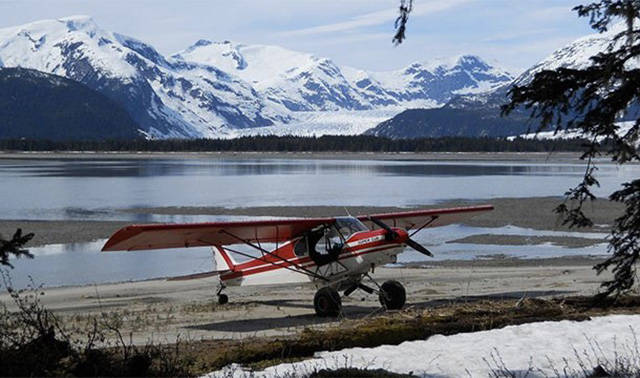 At one point, Pizza Hut had planned to engrave their logo on the moon with lasers. Apparently the plans were scratched because the logo would have had to be roughly the size of Texas. 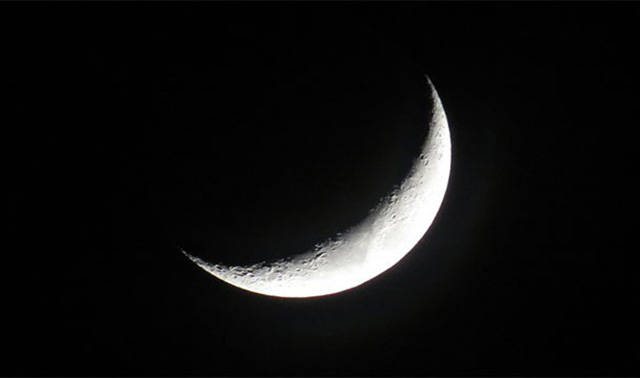 Hawaiian pizza is actually from Canada 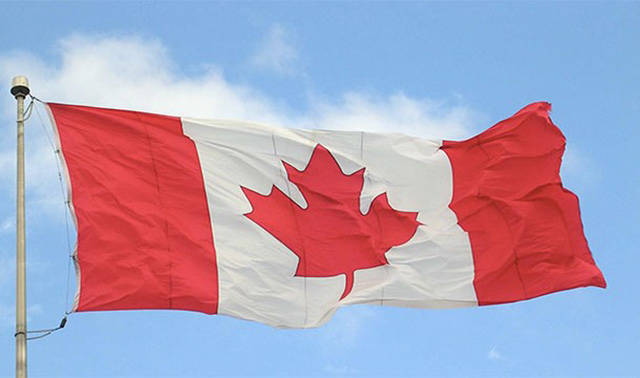 Pizza shops in Cambodia often have "happy pizza" on the menu, which is basically a regular pizza laced with marajuana 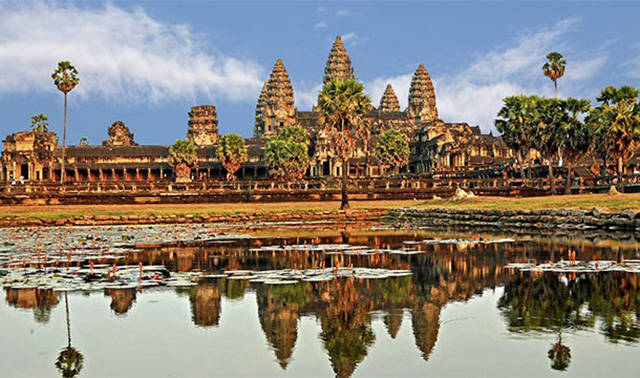 A medium pizza in the US is about 12 inches. That is bigger than a large pizza in Australia, which is only 11 inches. 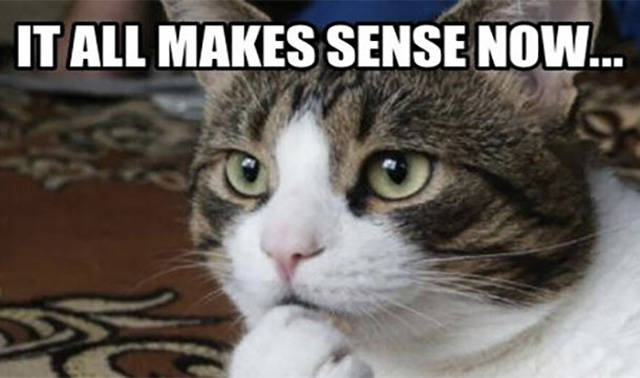 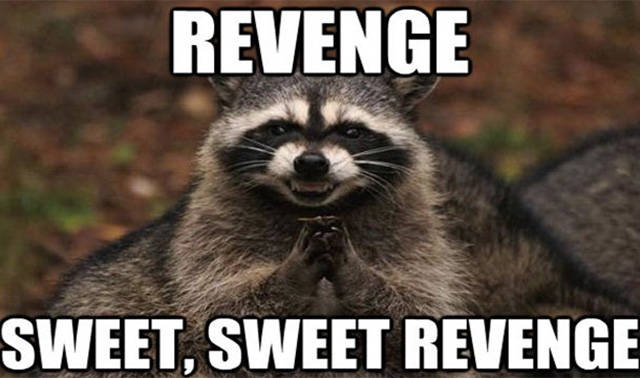 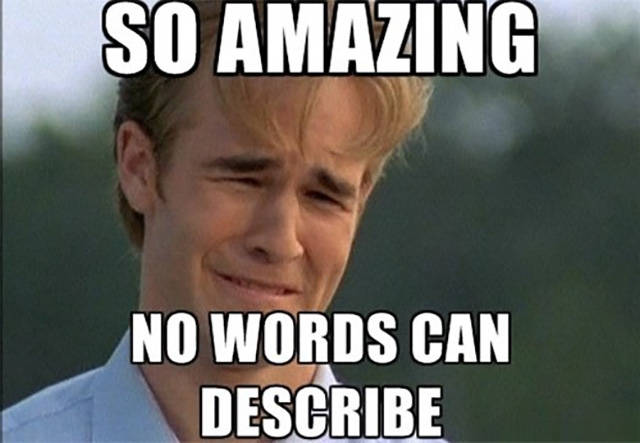 While investigating an insane asylum in San Diego, a pizza parlor hung up on the FBI 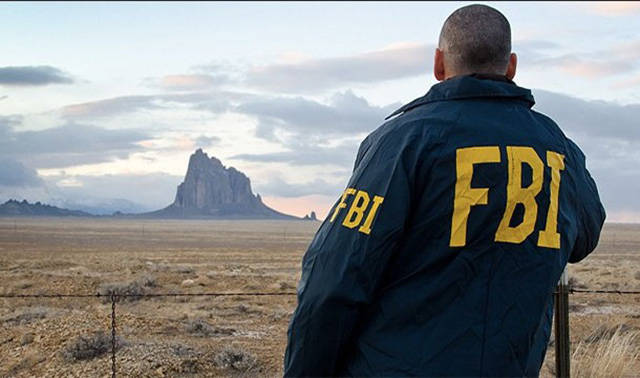 Pizzas are deep fried in Scotland 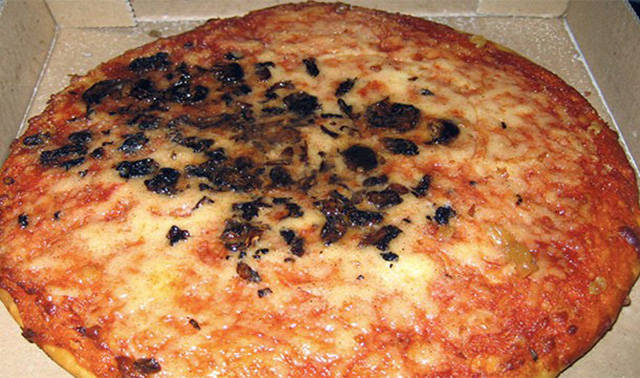 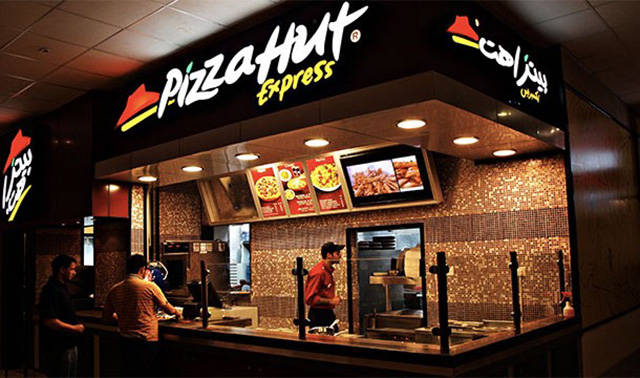 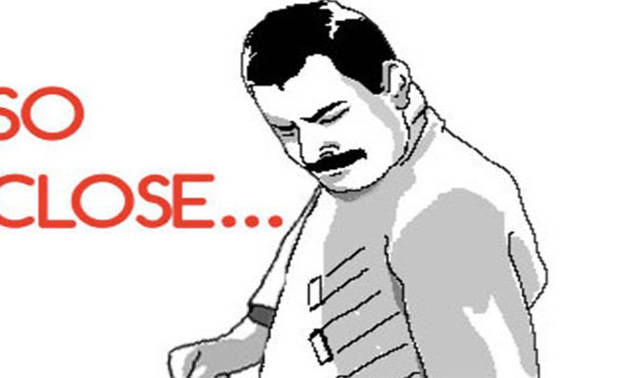 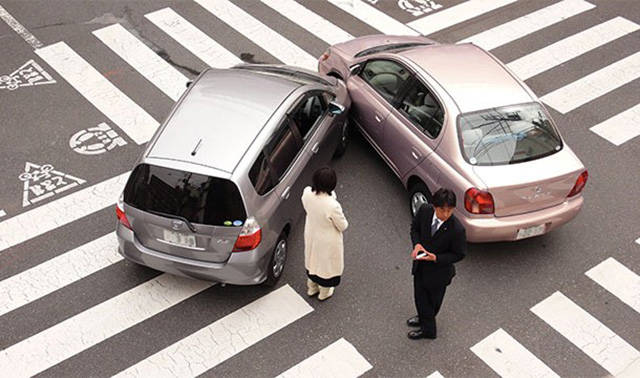 Philip Workman, on death row for killing a police officer, rejected his last meal and instead asked for a vegetarian pizza to be given to a homeless person. The court rejected his request but numerous people then donated pizzas around Nashville. 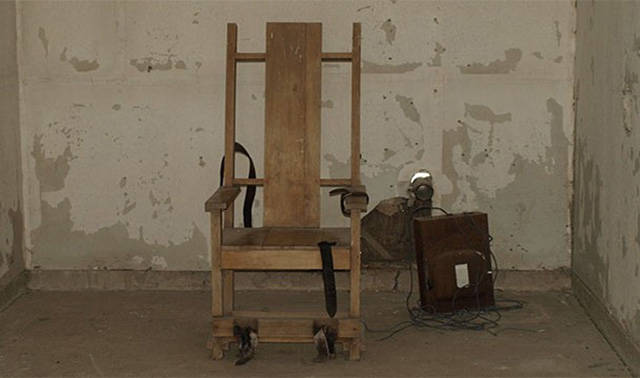 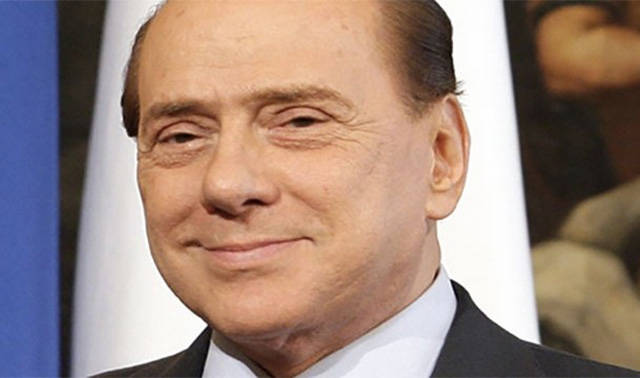 Saturdays are the most popular days to eat pizza 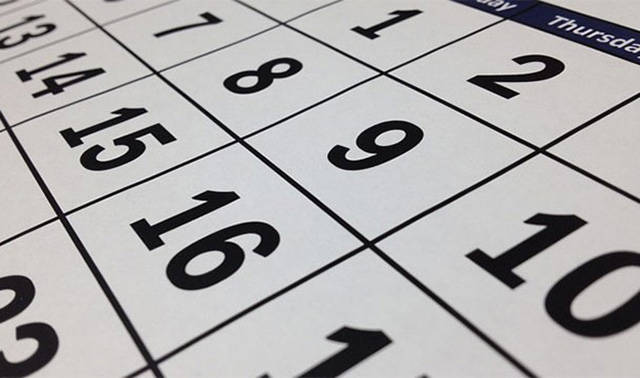 In the United States, pizza makes up for about 10% of all food service sales 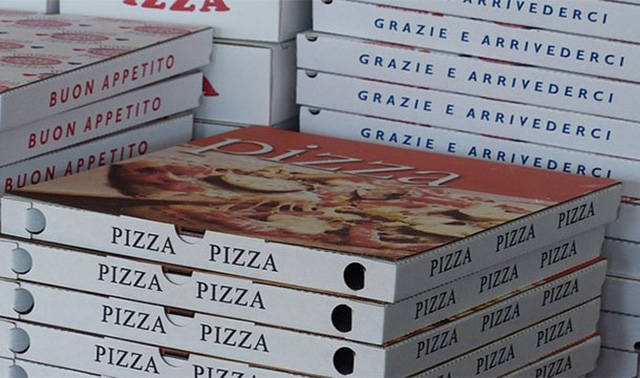 The term pizza first appeared in a Latin text from the southern Italian town of Gaeta in 997 AD. It stated that a certain person owed the bishop "duodecim pizze", or twelve pizzas 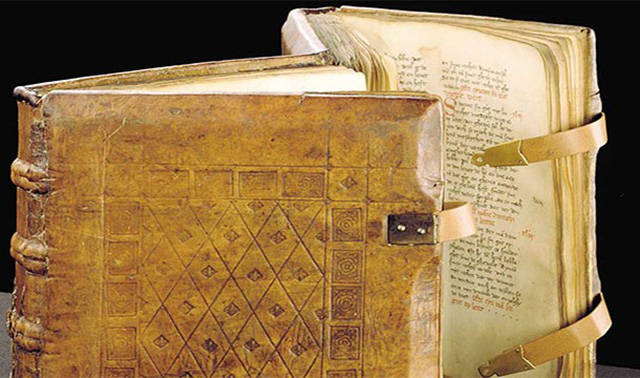 Since tomatoes hadn't arrived in Italy yet, pizzas back then were a lot different. They were probably more like the focaccia of today. 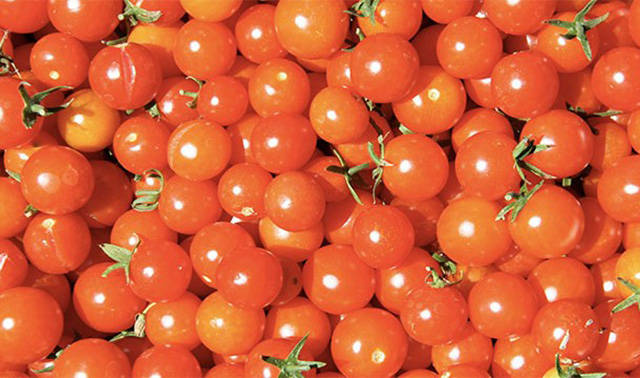 nohelpneeded 5 year s ago
#14 makes total sense because you usually sit right on top of the DVD player when you are watching a movie, not 12 to 18 feet away with your DVD player in a entertainment center and you are on the couch. (If anyone still plays DVDs anymore). And to look like pizza when they are playing is awesome for those of us who have completely transparent DVD players! Seems like a sound financial investment due to no possible financial gain, only expense...
Reply