College students in Netherlands are living rent free in a retirement home. This unique living arrangement has benefits for both parties. Studies show that contact with younger people helps beat dementia, while the students save on housing costs. 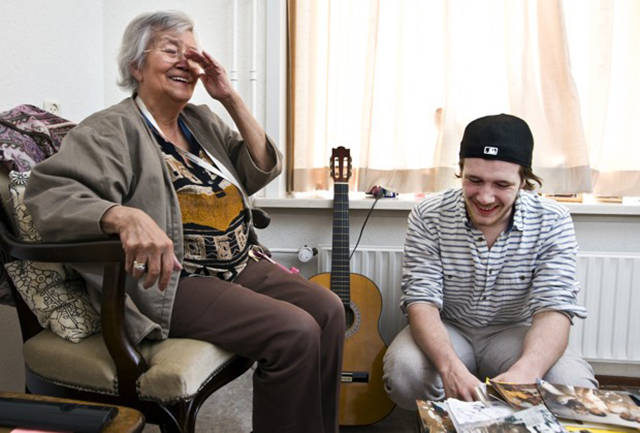 A lack of toilets costs India more than $50 billion a year, mostly through premature deaths and hygiene-related diseases. Illness, lost productivity and other consequences of fouled water and inadequate sewage treatment trimmed 6.4 percent from India’s gross domestic product in 2006, or the equivalent of $53.8 billion, according to the study by the World Bank’s Water and Sanitation Program. 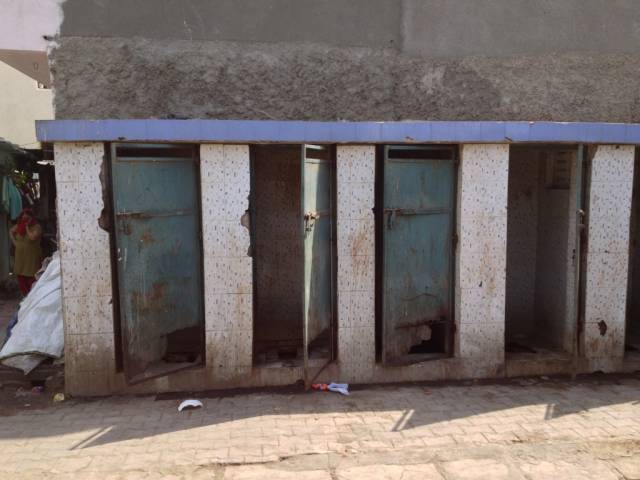 Steven Spielberg promised Tom Sizemore a role in Saving Private Ryan as long as he never failed a drug test while shooting. If he failed once, even on the last day, Spielberg promised to kick him out of the movie and reshoot all of his scenes with a new actor.

“I used to blame my problems on other people. But my moment of clarity, if you want to call it that, came when I was looking in the mirror one day and just burst into tears. It wasn’t just that I looked bad, it was that I knew my problem was me.” 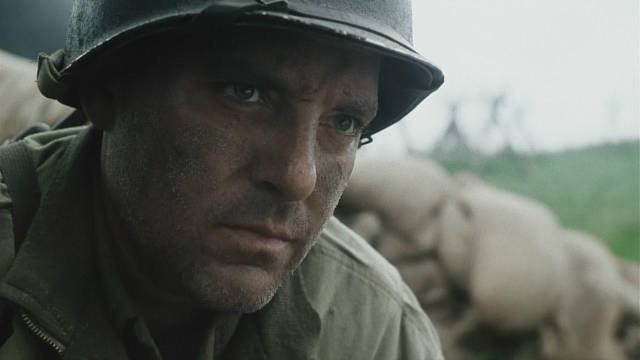 GM tried to discredit Ralph Nader, hiring private detectives to tap his phones and investigate his past, and hired prostitutes to trap him in compromising situations. Nader sued GM and settled the case for $425,000. He used the money to start the pro-consumer Center for Study of Responsive Law. 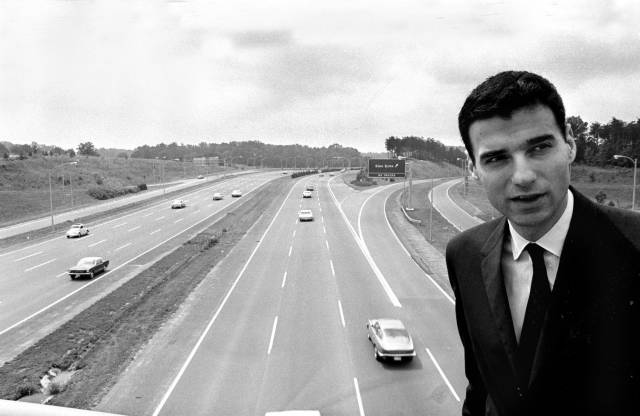 Robertson is also known for claiming “The pagans, and the abortionists, and the feminists, and the gays,” should take part of the blame for 9/11, that Hurricane Katrina was due to America’s pro-choice policies, and that the 2010 Haiti earthquake was because Haiti’s founders had sworn “a pact to the Devil.” 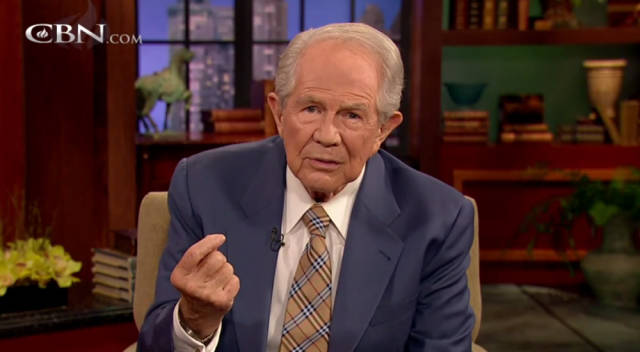 First aid training is mandatory in Germany if you wish to obtain a driver’s licence, and every vehicle has to carry a first aid kit.

It’s also mandatory to have a warning triangle (I hope this the right english word, sounds like a very strange word-by-word translation) and a safety vest in your car. In case of an accident/your car breaking down, you have to place that triangle at least 100 m behind your car.

If this happens on the autobahn, you also need to wear that vest. Also, it is is mandatory to have that vest in reach without the need to leave the car. So it needs to be – at least – in your glove box. If it is not there at all or in your trunk, it’s (theoretically) a fine if you get caught. 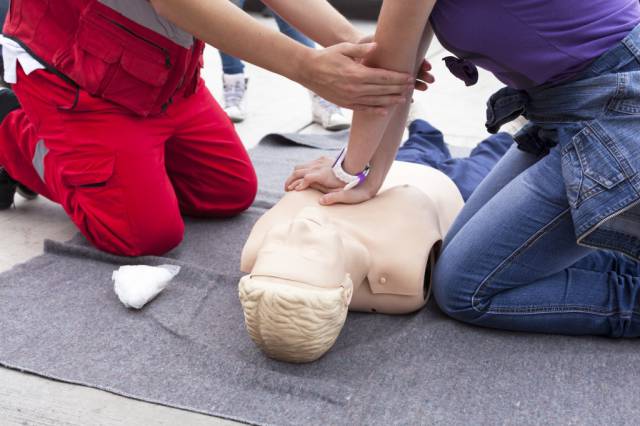 When watermelons are grilled or baked they lose their granular texture and can even be used as meat substitute, a “watermelon steak”.

If the steak is baked, a texture like raw fish can result, Boston Phoenix writer Robert Nadeau comparing a grilled watermelon to seared, raw tuna. He added that the flavor of the fruit “isn’t sweet, although it isn’t meaty either, but enough of the browning comes through to make it a little like a piece of meat”.When well cooked, most of the fruit’s water evaporates, concentrating flavor and texture while leaving the steak tender and juicy, “kind of like a fillet steak” 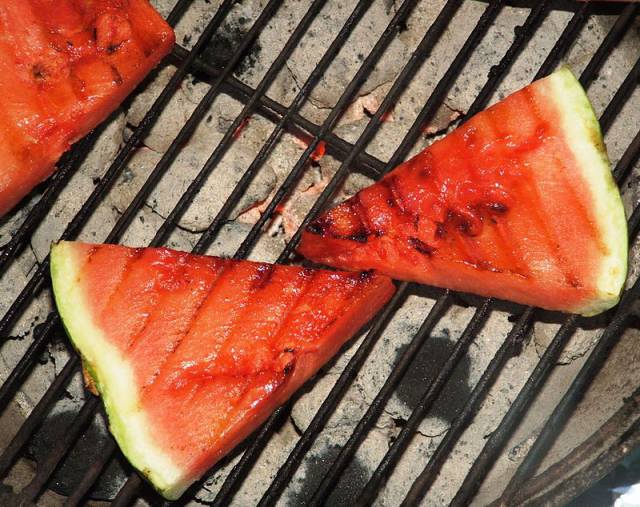 A restaurant owner there just confessed to police that to keep customers coming back, he had infused his noodles with 2 kilograms (4.4 pounds) of pulverized poppy buds—which can contain narcotics like morphine and codeine—

The restaurant boss said customer numbers leapt after he started using his “special” seasoning. Chinese authorities say doses were enough to addict frequent diners. The shop owner, wasn’t the first Chinese restaurateur to strike upon this idea—not by a long shot. An investigative report in 2011 found that illegal poppy products are available in Shaanxi markets—with restaurant owners being the prime customers. 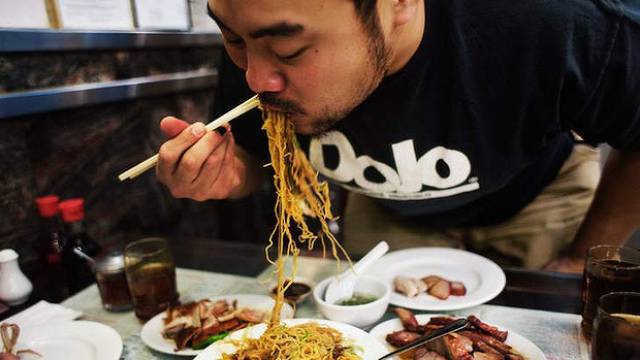 In 1955 Hugh Hefner released a short story about straight men being persecuted in a gay world. After receiving numerous hatemail, he released a statement saying “If it was wrong to persecute heterosexuals in a homosexual society then the reverse was wrong, too.” 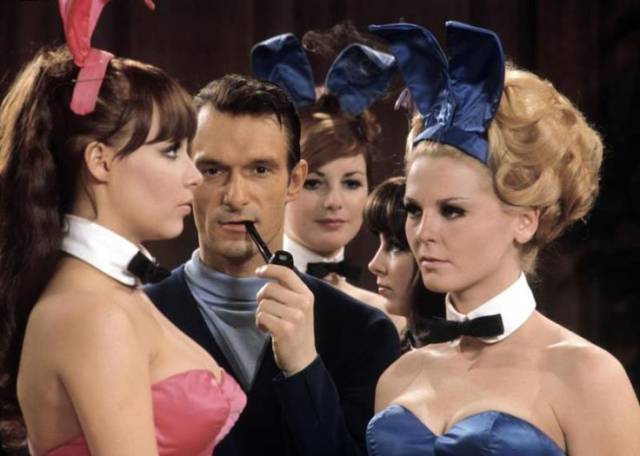 Charles Francis Feeney, a retail magnate & former billionaire, went from being worth $6.3 billion to $1.5 million after donating 99.9% of his wealth to charity. 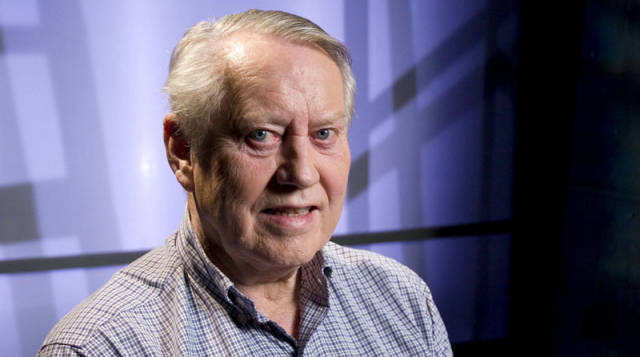 Robert H. Richards IV, who inherited the Du Pont family fortune after the death of John du Pont (of Foxcatcher fame), was convicted in 2009 of sexually abusing his 3-year-old daughter. His 8 year sentence was suspended, as the judge claimed he would “not fare well” in prison 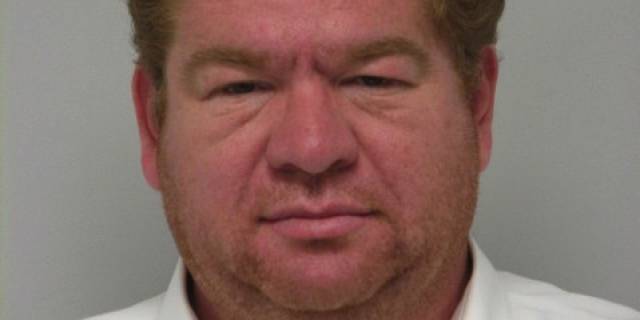 A Malawian teenager who taught himself how to build a windmill out of junk and bring power to his village. He then went on to build a second, larger windmill to power irrigation pumps. He did this all from books he read in the library. 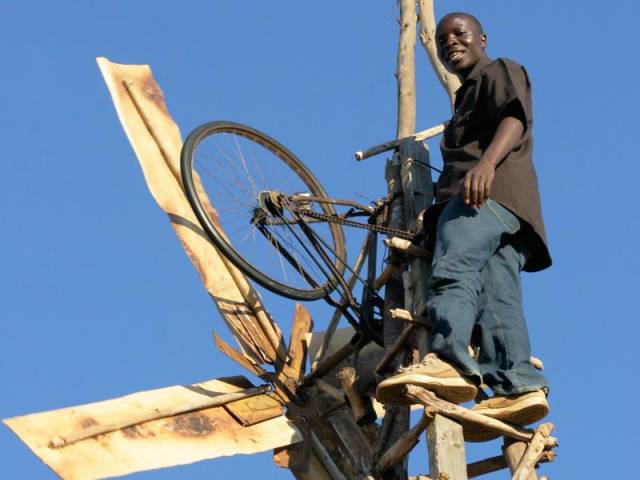 A man once secretly outsourced his job to China, played at work including surfing the internet, and made hundreds of thousands of dollars before being caught and fired

And it turns out that the job done in China was above par — the employee’s “code was clean, well written, and submitted in a timely fashion. Quarter after quarter, his performance review noted him as the best developer in the building,” 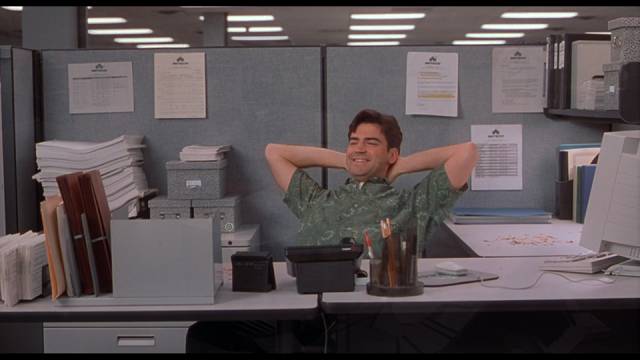 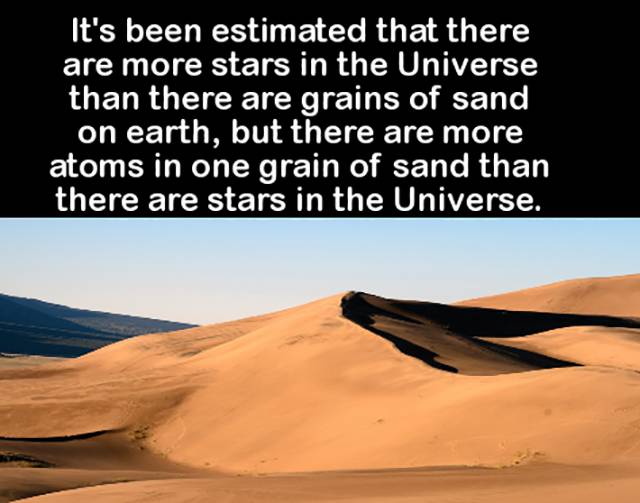 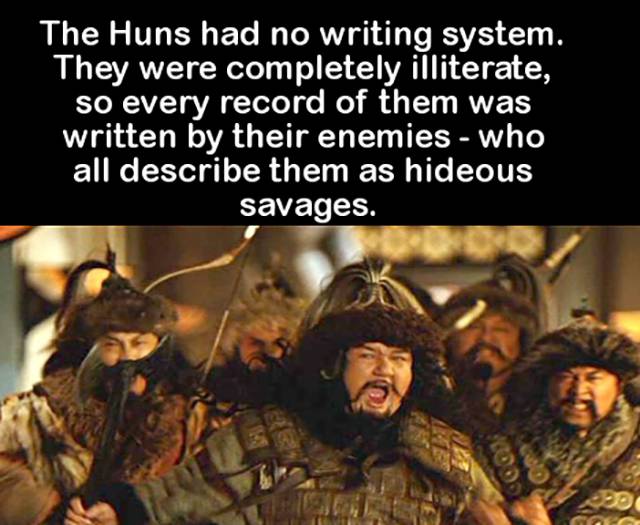 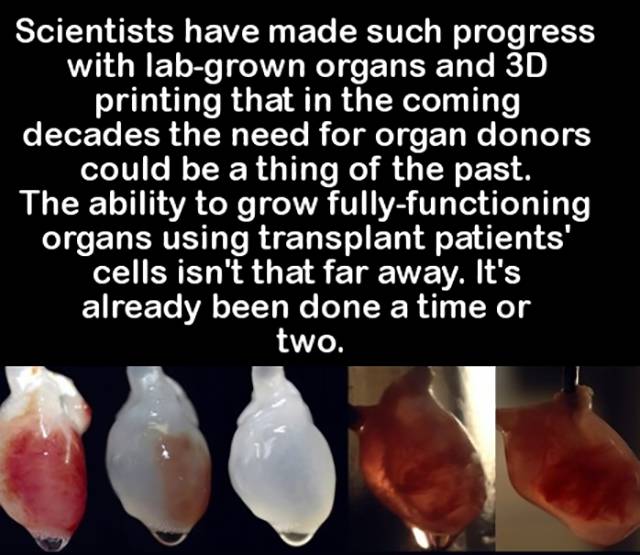 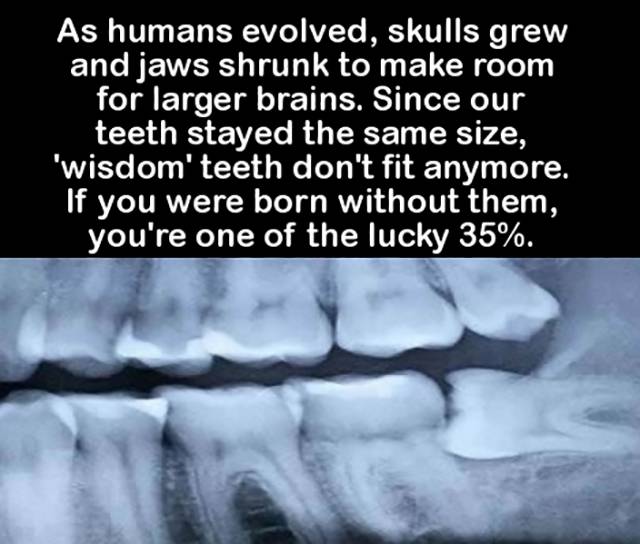 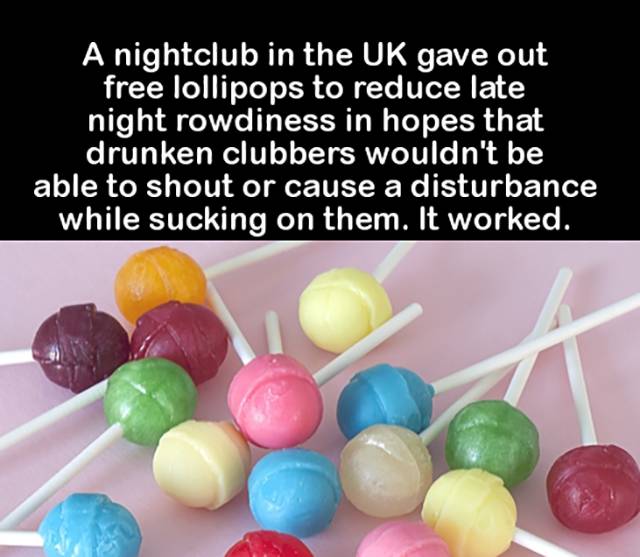 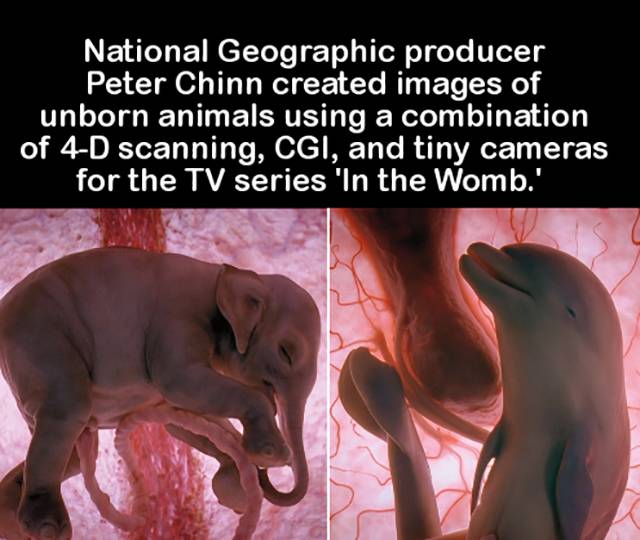 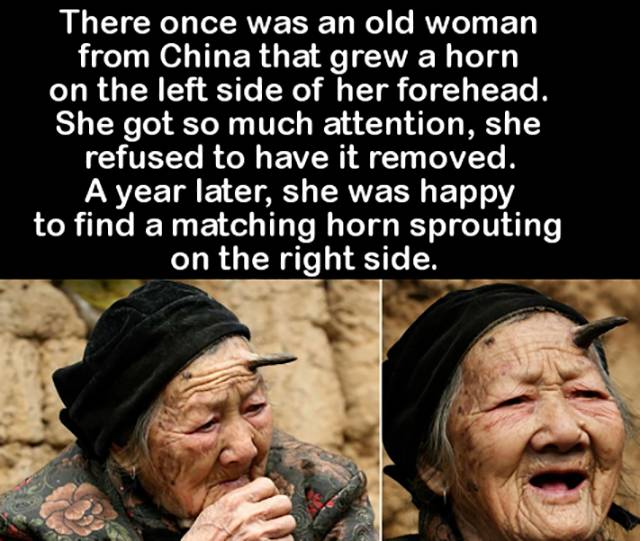 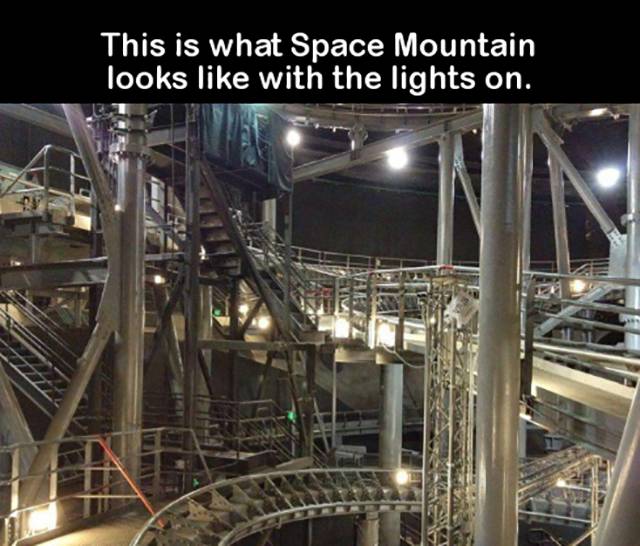 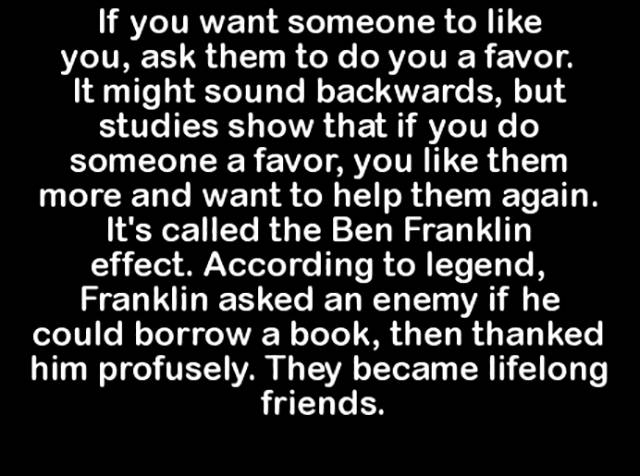 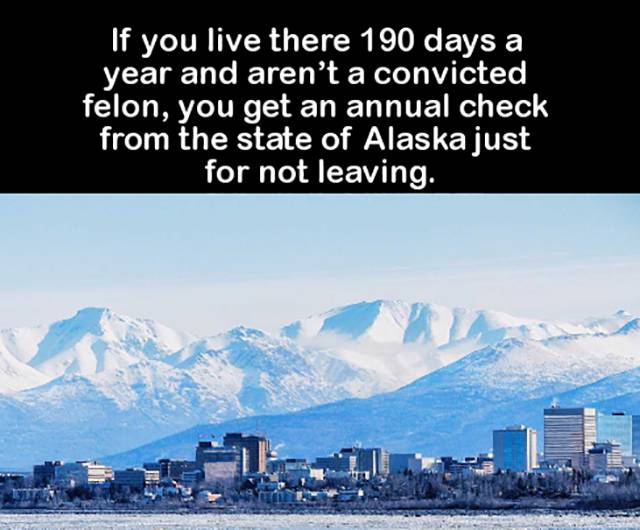 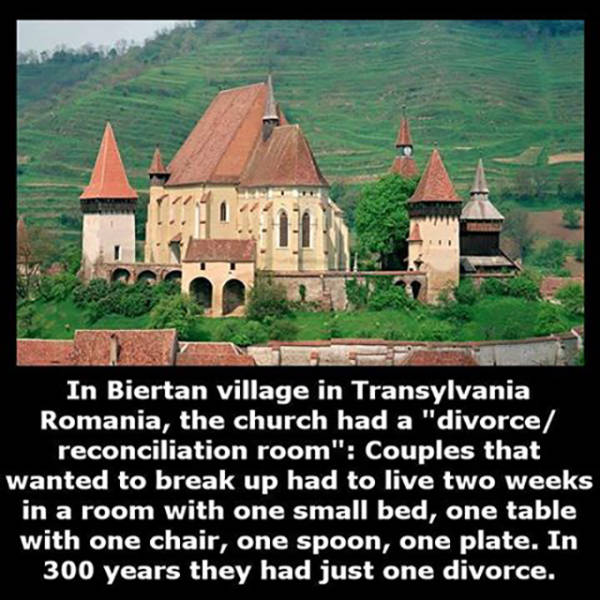 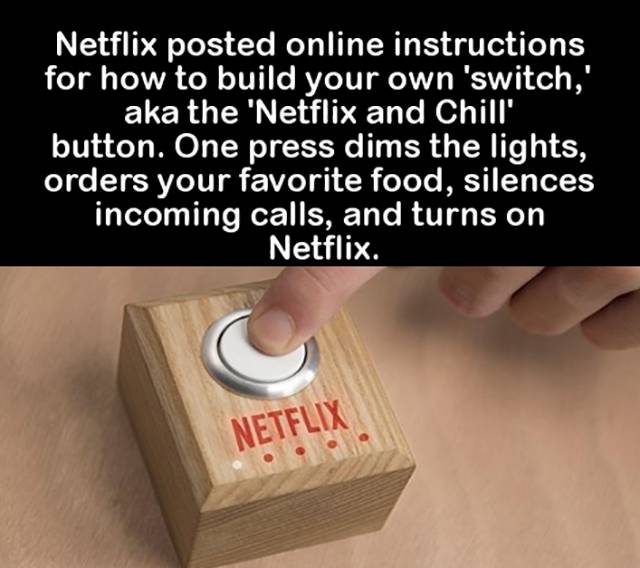 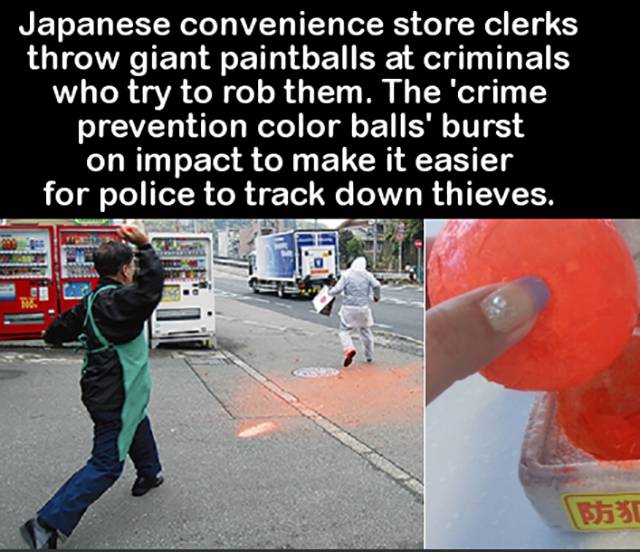 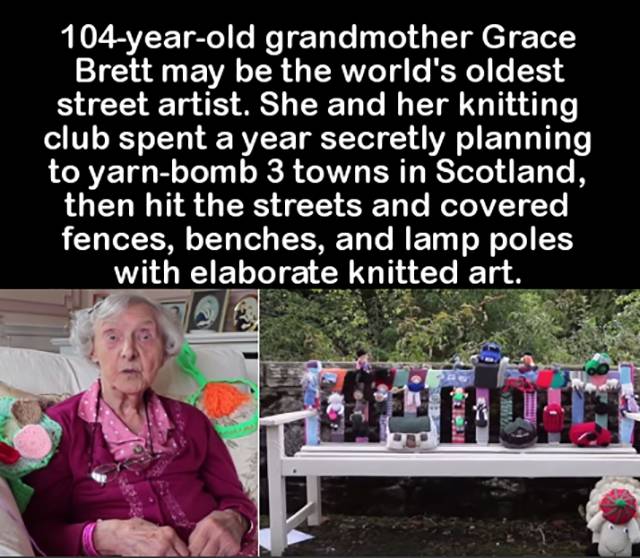 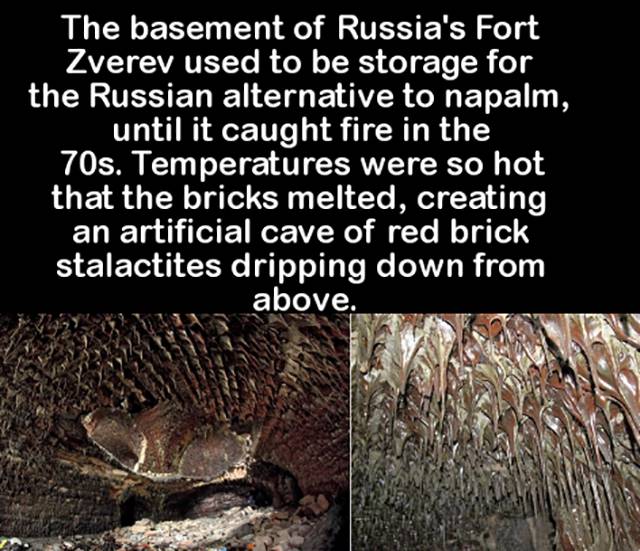 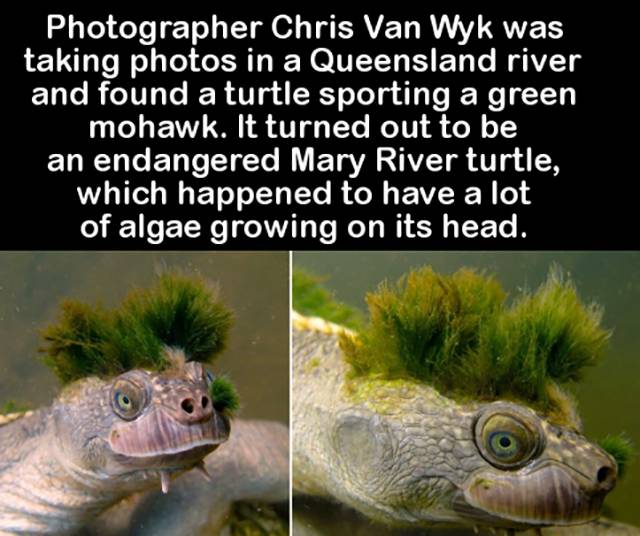