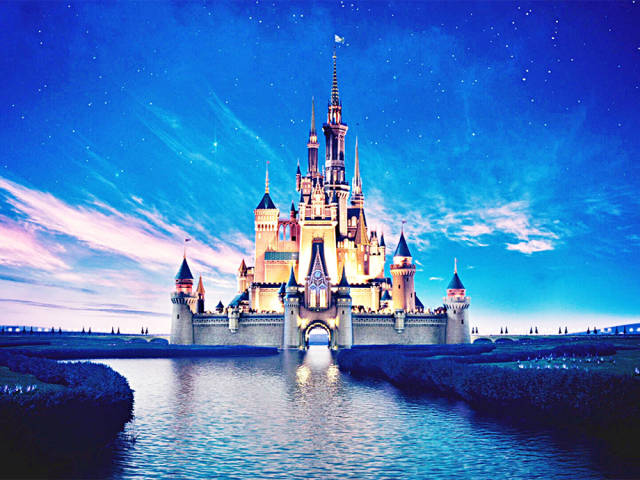 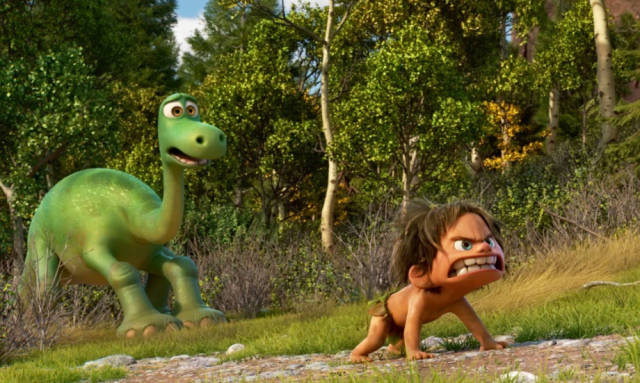 The Good Dinosaur (Nov 25, 2015) will take place in a world where dinosaurs never went extinct and they live among humans. 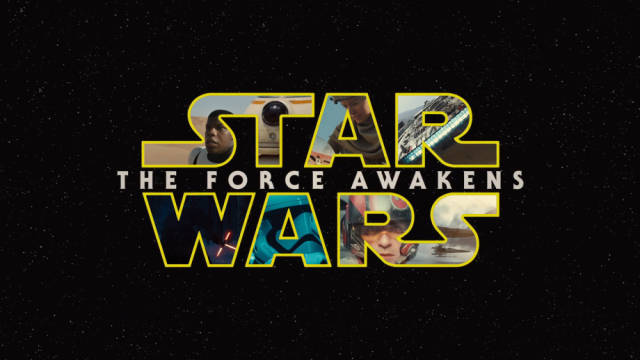 Ever heard of Star Wars: The Force Awakens? Me neither, but Disney wanted to remind you that it comes out Dec 18th of this year, in case you wanted to check it out. 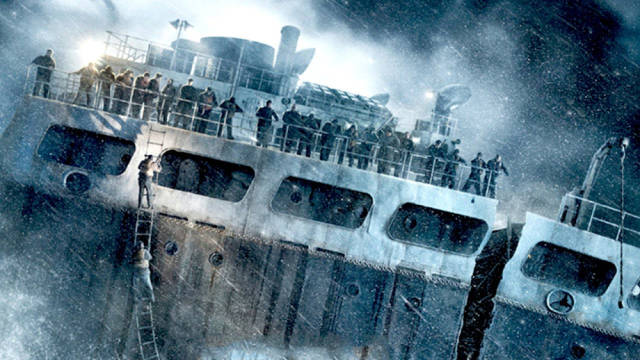 Next up is The Finest Hours, a film that takes place in 1952 and tells the true story of a dangerous rescue attempt off the coast of Cape Cod after the destruction of two oil tankers. Stars include Chris Pine, Eric Bana, and Casey Affleck and it comes out Jan 29, 2016. 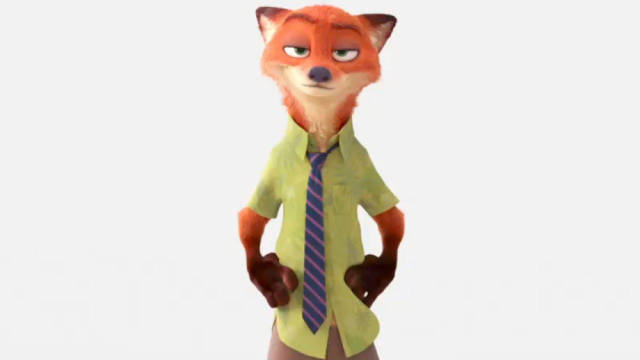 The next animated feature will be Zootopia on March 4th, 2016. A fox (voiced by Jason Bateman) must go on the run after being framed for a crime. 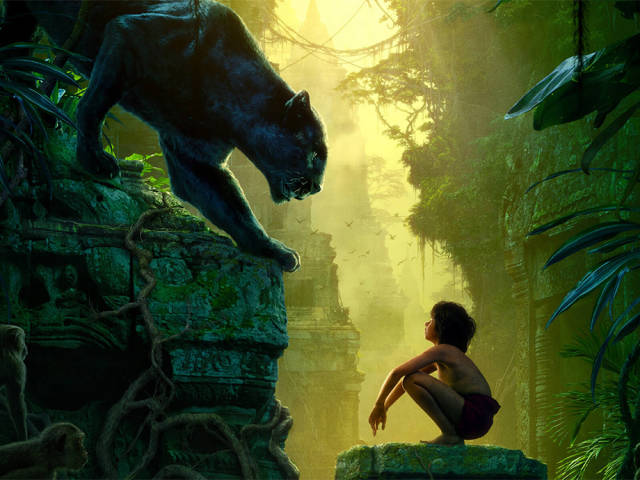 The LIVE ACTION version of The Jungle Book will follow the adventures of Mowgli, a little boy raised in the jungle. The film will star Ben Kingsley, Bill Murray, Scarlett Johannson, Lupita Nyong’o and Christopher Walken and comes out April 15th, 2016. 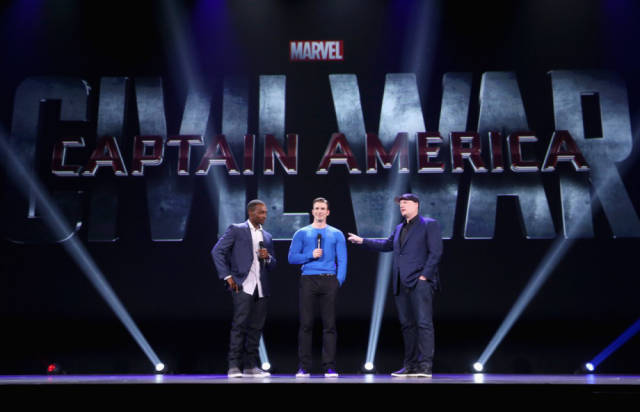 Captain America: Civil War picks up where Age of Ultron left off. The new team of Avengers led by Steve Rogers (Chris Evans) go through a major incident, which results in a huge fight between Rogers and Tony Stark, AKA Ironman AKA Robert Downey Jr., of course. It comes out May 6, 2016. 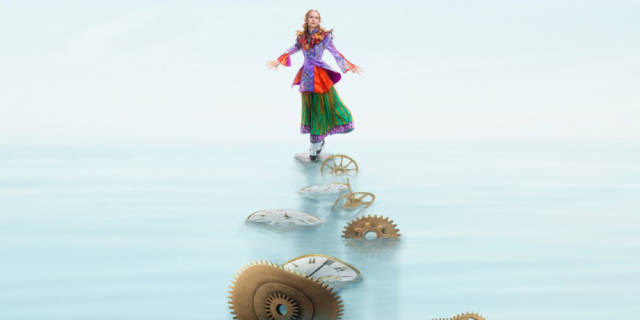 Tim Burton isn’t returning to direct Alice Through the Looking Glass, which is a sequel to the 2010 film. He will, however, be producing it, and Mia Wasikowska and Johnny Depp will both return along with Anne Hathaway and Helena Bonham Carter. This time, Alice must travel back in time to save the Mad Hatter. It hits theaters May 27th, 2016. 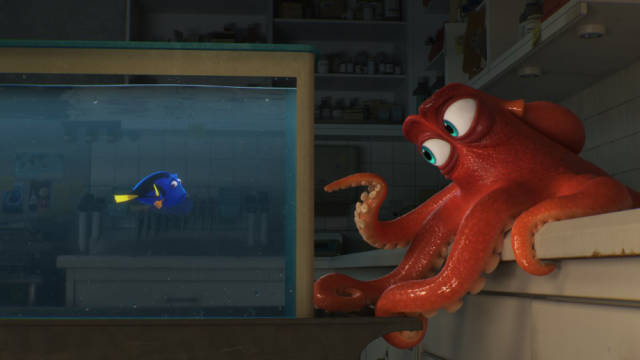 Finding Dory, the long-awaited sequel to Finding Nemo comes out June 17th, 2016 and reunites Dory with Nemo and Marlin. This time, it’s Dory taking a journey of her own to find the answers to her past. 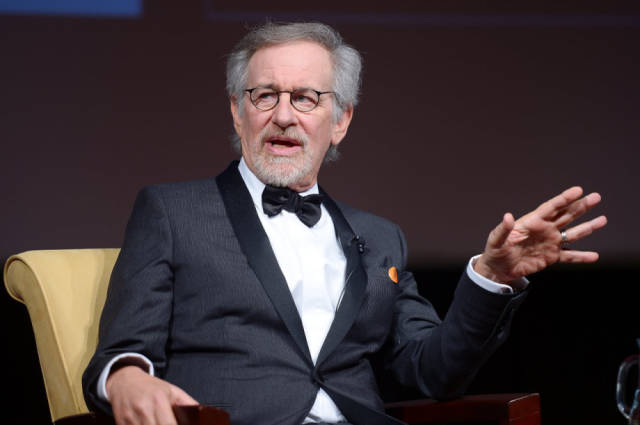 The Roald Dahl classic The BFG will finally be adapted by Steven Spielberg. Bill Hader will star alongside the young Ruby Barnhill as Sophie, and the movie will come out July 1st, 2016. 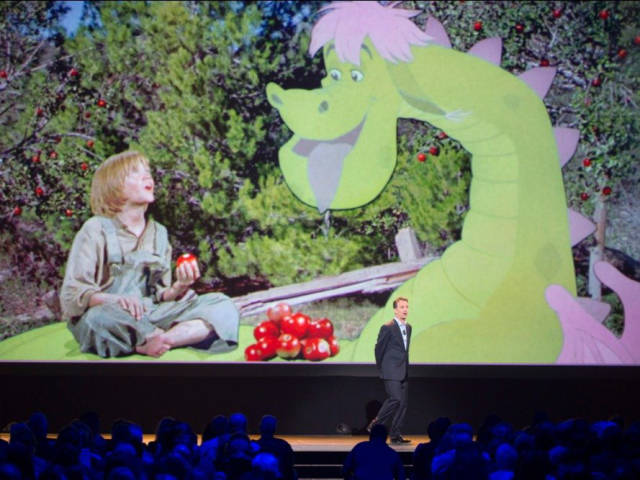 Next summer will also include a reboot of Pete’s Dragon, starring Bryce Dallas Howard. The 1977 Disney original follows a young orphan seeking the help of a giant dragon. Other stars involved are Wes Bentley, Robert Redford and Karl Urban. It will be released Aug 12th, 2016. 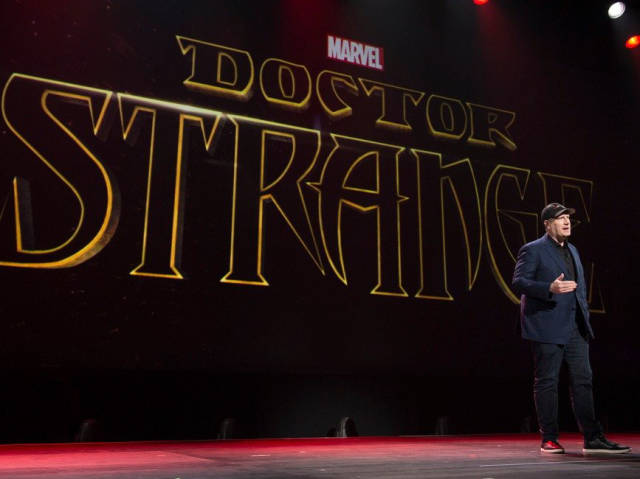 Next fall’s big Marvel movie is Doctor Strange starring Benedict Cumberbatch. Not many details about the film have been released, but Strange is a failed surgeon who is given a 2nd chance after a sorcerer trains him to fight evil. It will be released Oct 26, 2016. 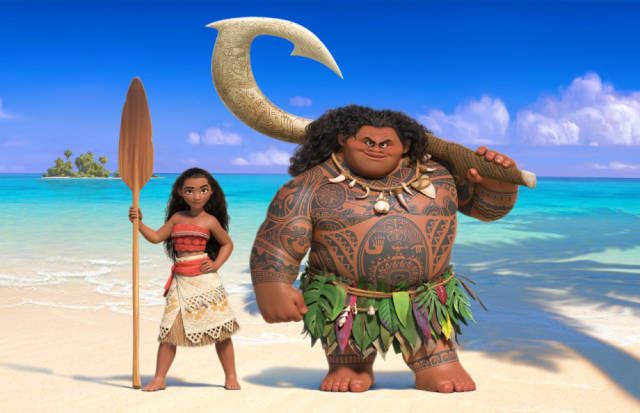 If you’ve ever wanted to hear Dwayne “The Rock” Johnson sing, then Moana is for you. The animated musical focuses on a teen who goes on an adventure to find a legendary island in the South Pacific. Demigod Maui (Johnson) joins her on her journey. Moana comes out Nov 23rd, 2016. 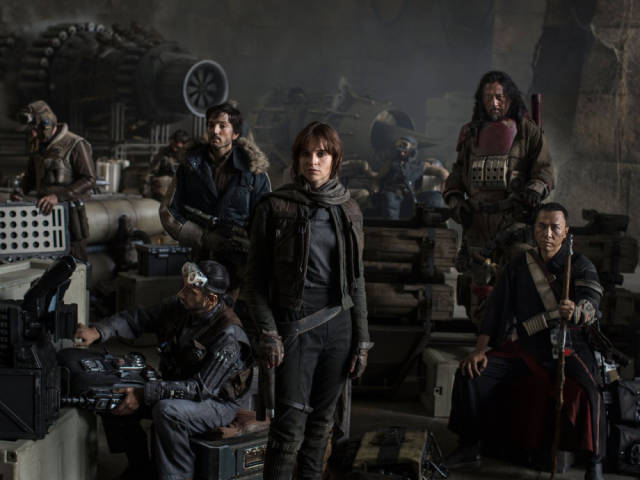 The cast of Star Wars spin-off Rogue One will have a monster cast, from Oscar-winner Forest Whitaker and Mads Mikkelsen (from Hannibal) to Felicity Jones and Ben Mendelsohn. It will take place before the events of A New Hope and will follow a group of rebels who try to steal the plans for the Death Star. Rogue One is directed by Gareth Edwards and will be in theaters Dec 16th, 2016.

The first Disney film of 2017 will be a live-action version of Beauty and the Beast, starring Emma Watson and Dan Stevens. It comes out March 17th, 2017 and will also star Ian McKellan, Stanley Tucci, and Ewan McGregor. 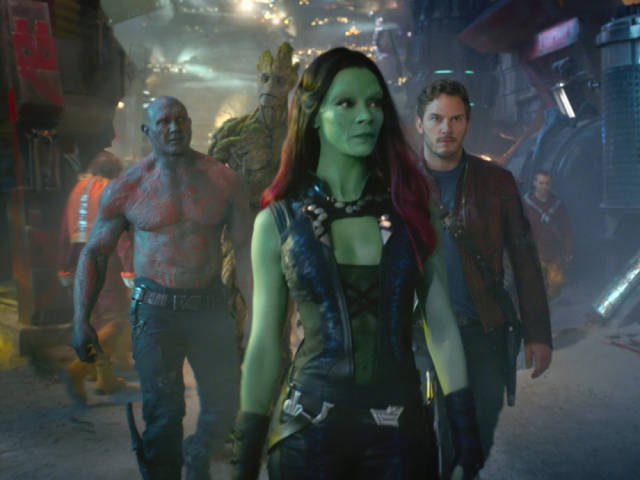 Guardians of the Galaxy Vol. 2 just started pre-production in Atlanta, Georgia. There aren’t many details about it, but the entire main cast is expected to return and the sequel will be released May 5th, 2017. 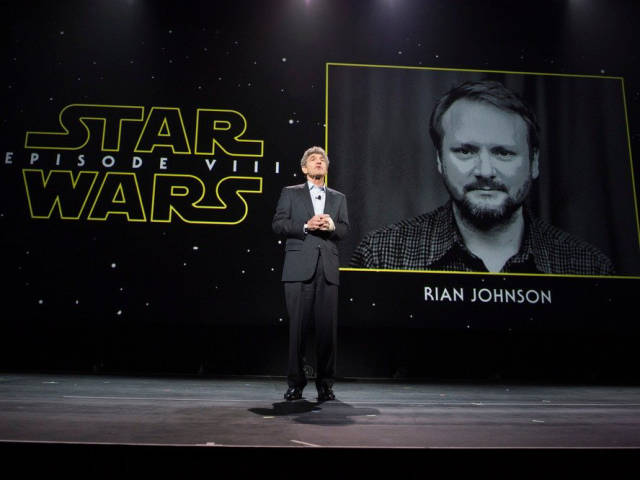 The 8th episode of Star Wars doesn’t have a title yet, but it will be directed by Rian Johnson and will be released May 26th, 2017. 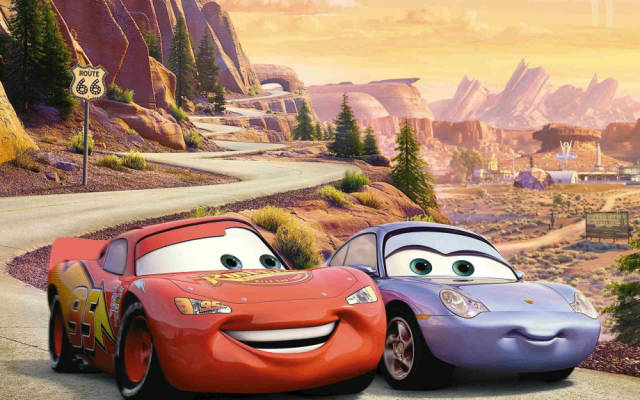 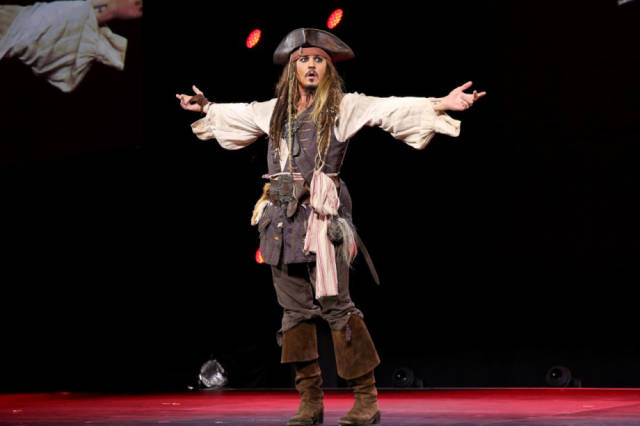 Have you missed Pirates of the Caribbean? The 5th movie, Pirates of the Caribbean: Dead Men Tell No Tales comes out July 7th, 2017. A down-on-his-luck Jack Sparrow goes head to head with a very scary ghost ship led by his old nemesis Captain Salazar, played by Javier Bardem. Orlando Bloom plans to return for this installment, despite skipping out on the most recent movie. 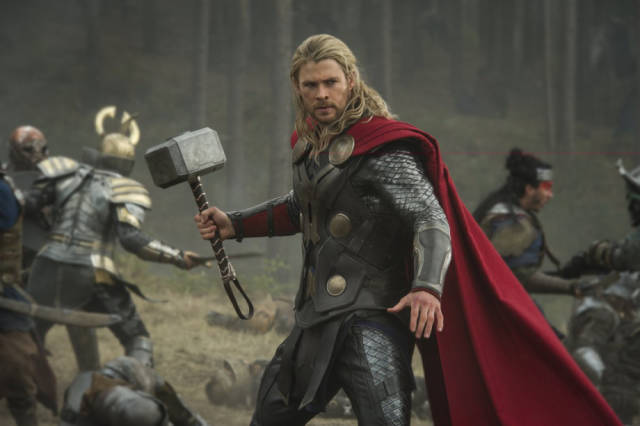 The 3rd Thor film, Thor: Ragnarok comes out Nov 3rd, 2017 and is expected to have an appearance from the Hulk. 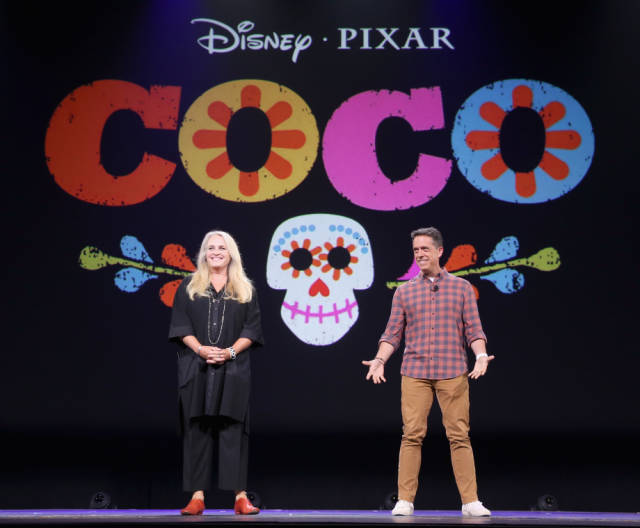 Coco is inspired by the Mexican celebration “Dia de lost Muertos” and will be released on Nov 22, 2017. 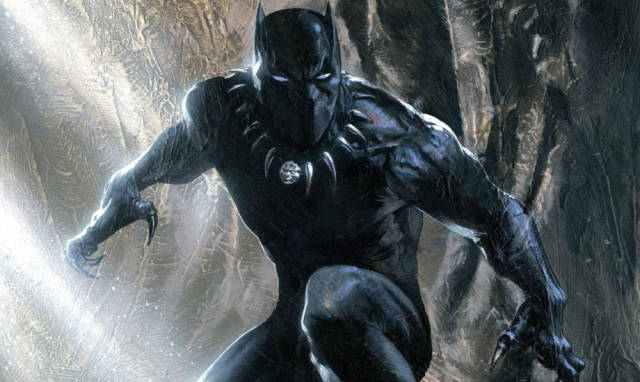 The next year kicks off with a new Marvel superhero movie, Black Panther stars Chadwick Boseman and comes out Feb 16, 2018. 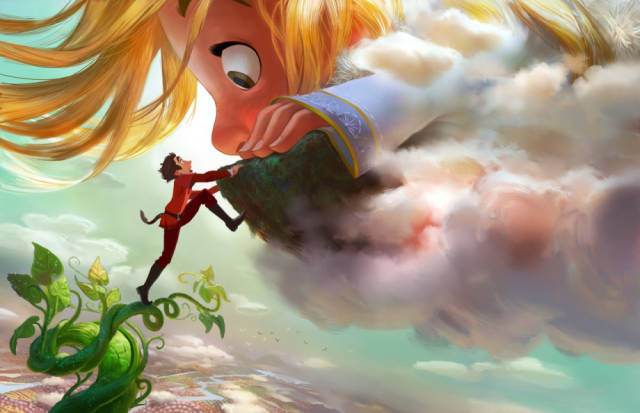 Disney is working on its own adaptation of “Jack and the Beanstalk,” and will call it Gigantic. It will follow Jack, who as we all know finds giants in the sky. While up there, he befriends a 60-foot 11-year-old girl named Inma. It comes out March 9, 2018. 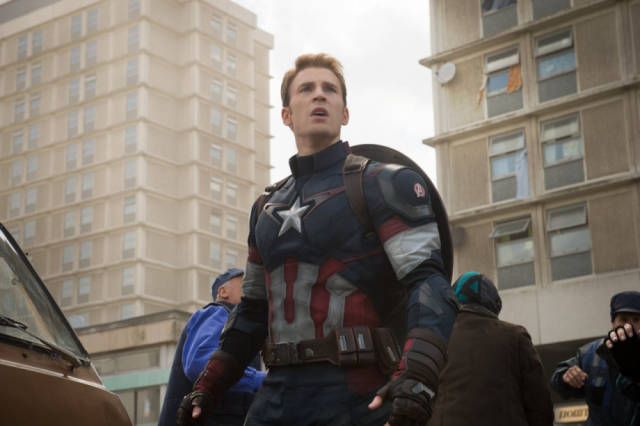 The next Avengers sequel will be a two-part film. The first part, called Avengers: Infinity War will come out May 4th, 2018.

The 2nd untitled Star Wars spinoff movie will be a Han Solo prequel, directed by comedy duo Chris Miller and Phil Lord. It will be released May 25, 2018. 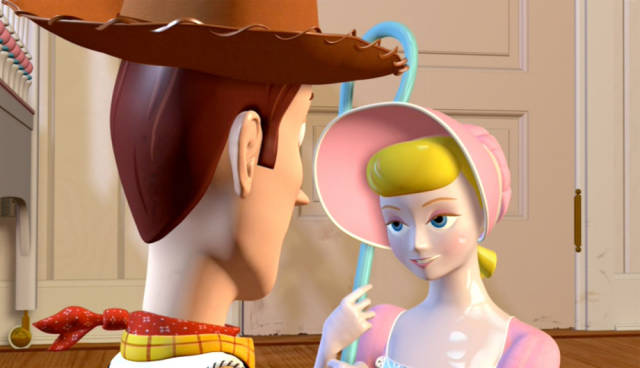 The rumors are true, there will in fact be a 4th Toy Story movie. The sequel will be a love story between Woody and Bo-Peep. After being pushed back a year, the film will be released June 15th, 2018. 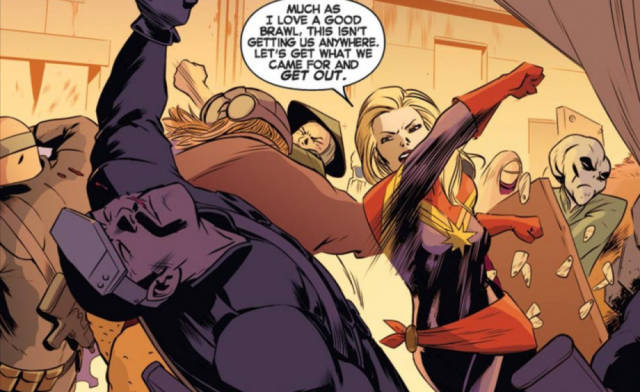 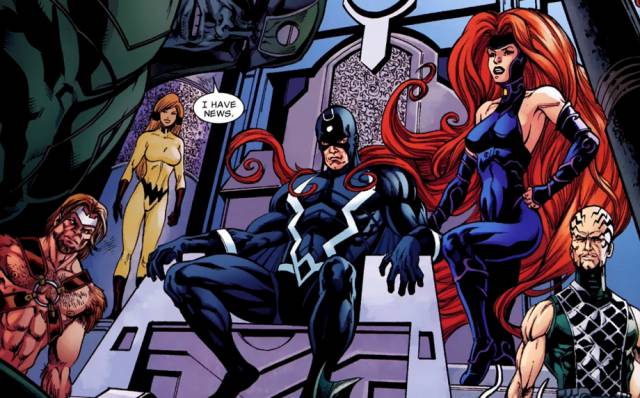 The Marvel Cinematic Universe’s version of the X-Men, Inhumans, hits theaters Nov 2nd, 2018. Vin Diesel keeps hinting that he’ll be in the film, guess we’ll have to wait and see. 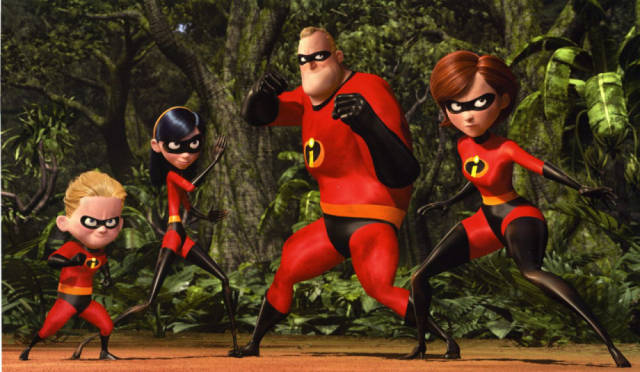 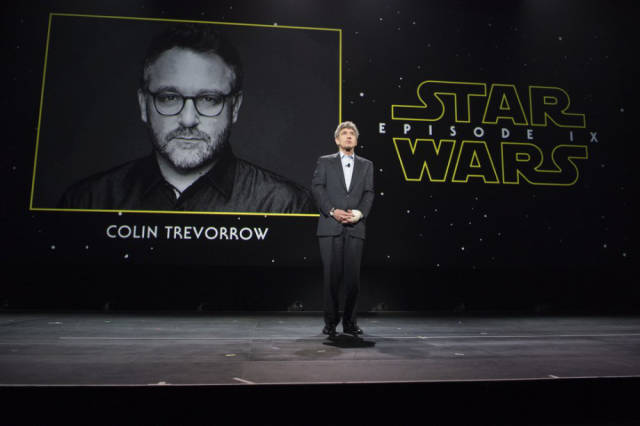 Not much is known about Star Wars: Episode IX, but it will be directed by Colin Trevorrow, who did Jurassic World. It will be released sometime in 2019. 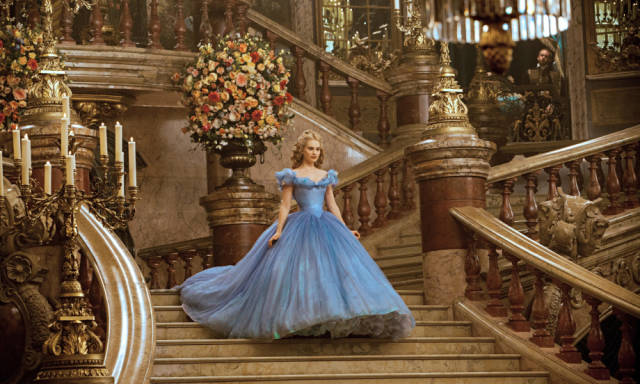 Khysiek 4 year s ago
In a few years people will puke at any Star Wars themed anyting.
Reply
How to comment