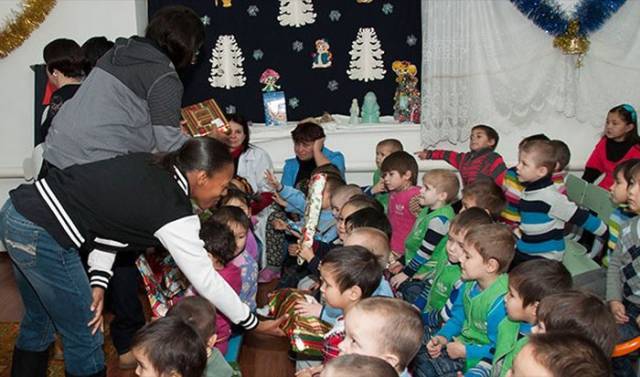 There are nearly 210 million orphans in the world 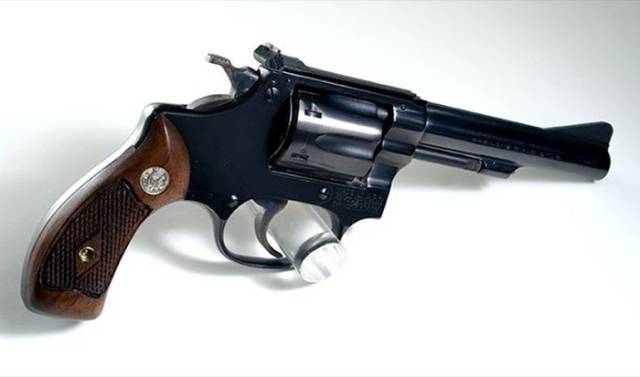 Nearly 15% of them will commit suicide before turning 18 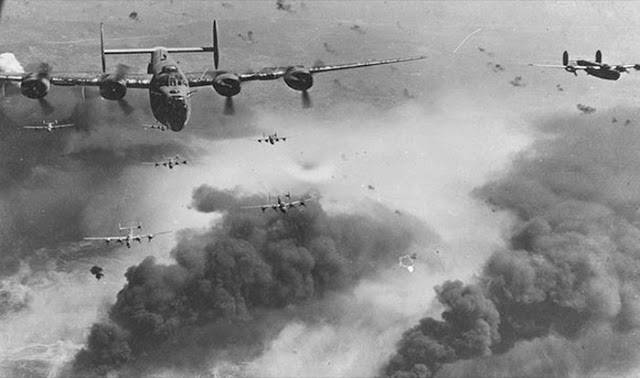 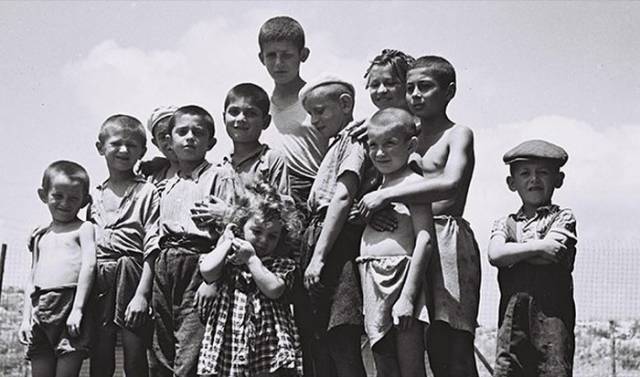 22,000 kids die every day because of poverty 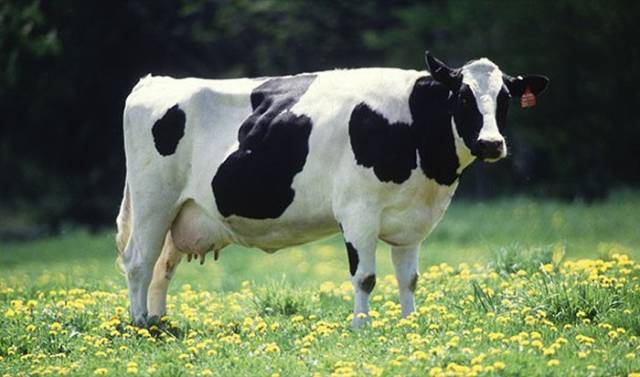 A typical cow in the European Union receives a government subsidy of $2.20 a day. The cow earns more than 1.2 billion of the world’s poorest people 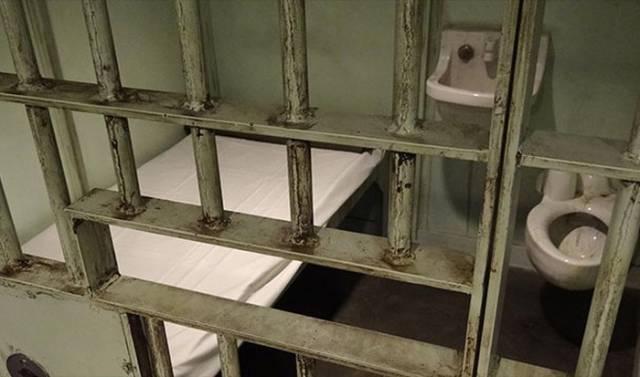 The United States now spends some $200 billion on the correctional system each year, a sum that exceeds the gross domestic product of twenty-five US states and 140 foreign countries 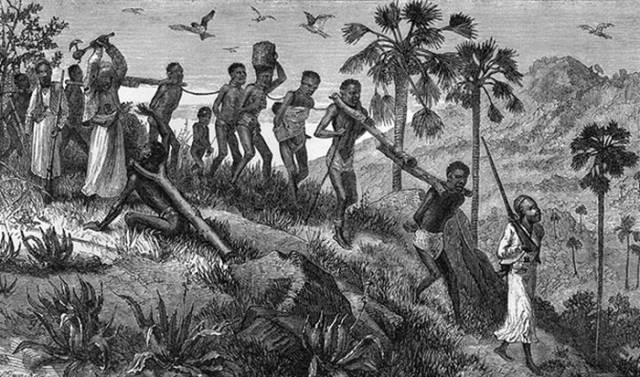 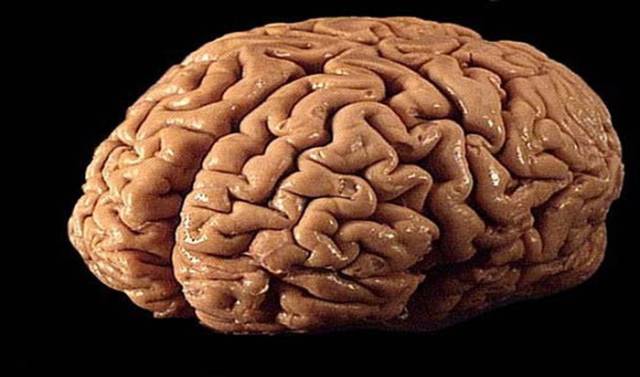 Your brain starts to deteriorate when you are 27 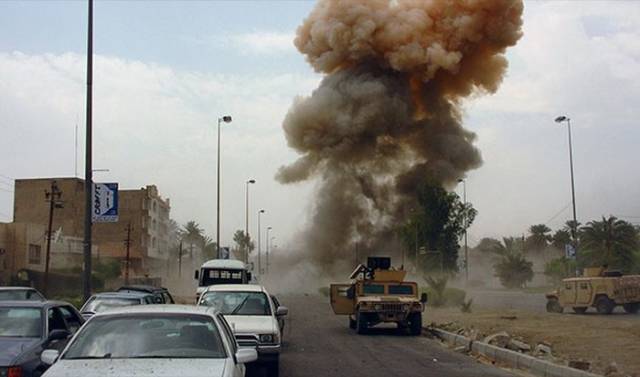 The amount the U.S. military spends annually on air conditioning in Iraq and Afghanistan is $20.2 billion. That’s more than NASA’s budget 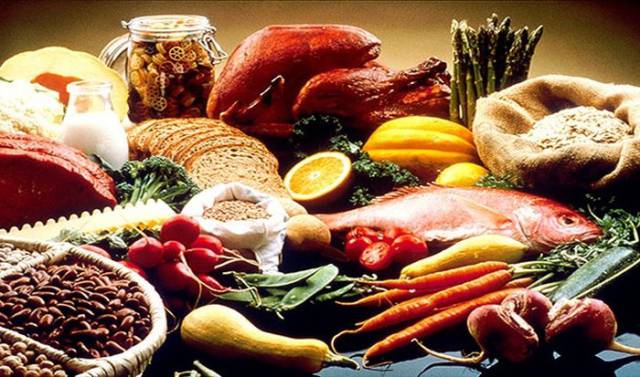 Both in rich countries and poor, a staggering 30-50% of all food produced rots away uneaten 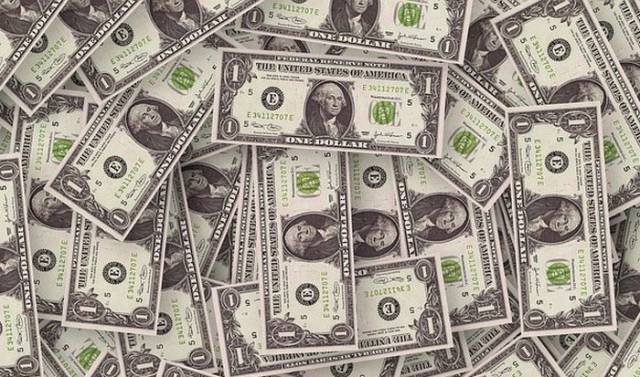 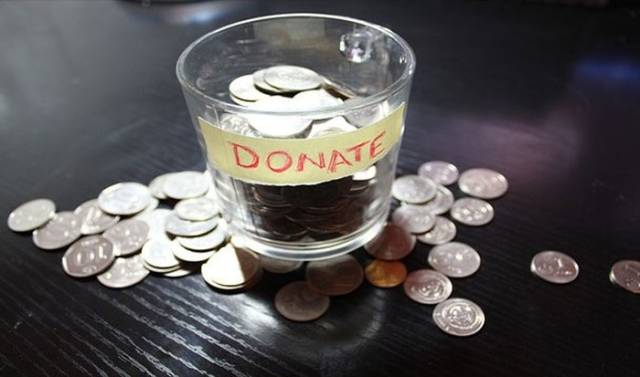 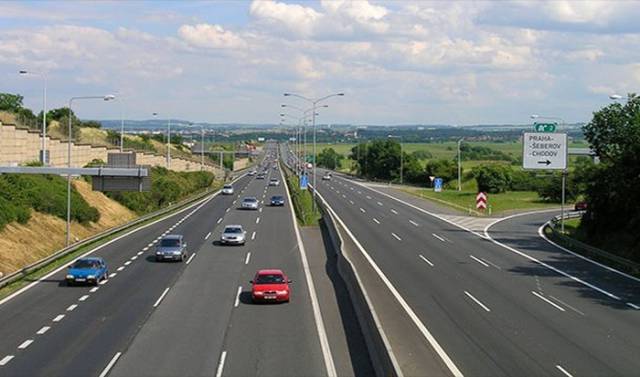 According to a study by NASA engineers, it was found that 60 out of 1000 drivers would go out of their way to hit animals on the road (don’t worry, they were fake, and yes, NASA engineers actually performed this study) 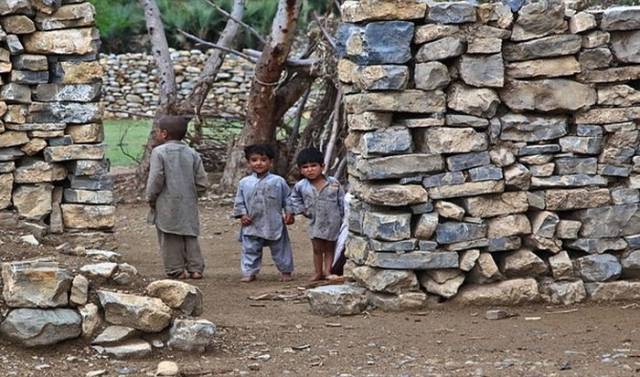 2 million children die of preventable diseases every year (diarrhea, pneumonia) because they are too poor to afford treatment 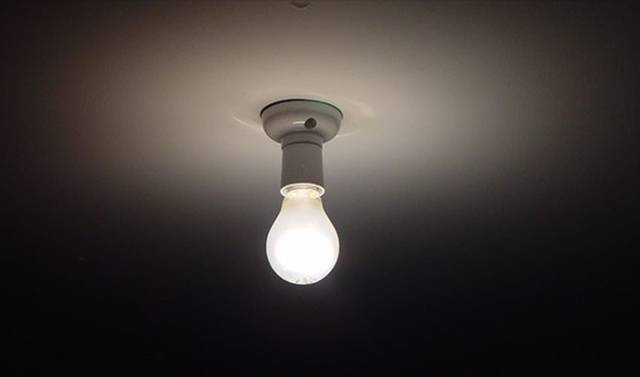 One fourth of humanity lives without electricity 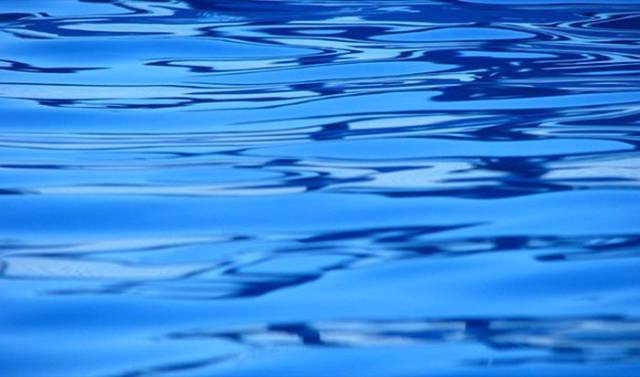 1.2 billion people live in places without an adequate supply of water 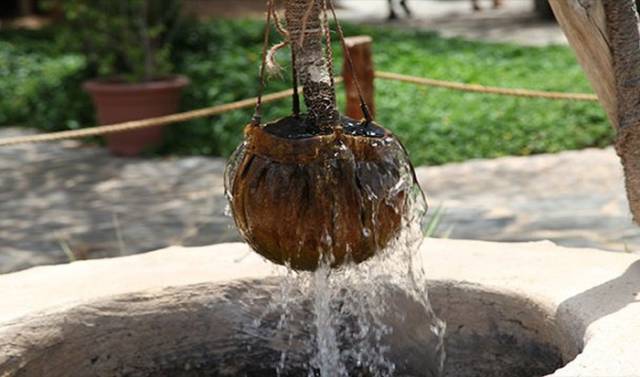 1.6 billion live in places where they do have access to water, but they simply cannot afford it 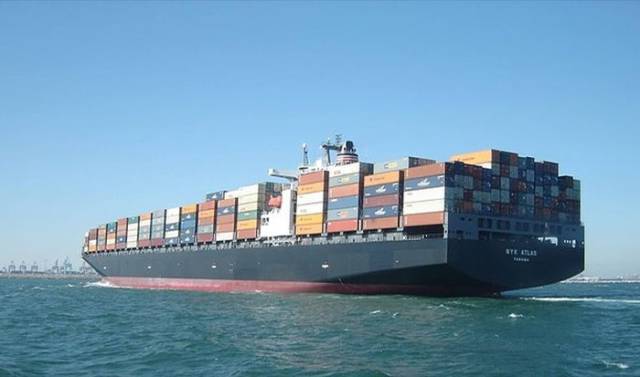 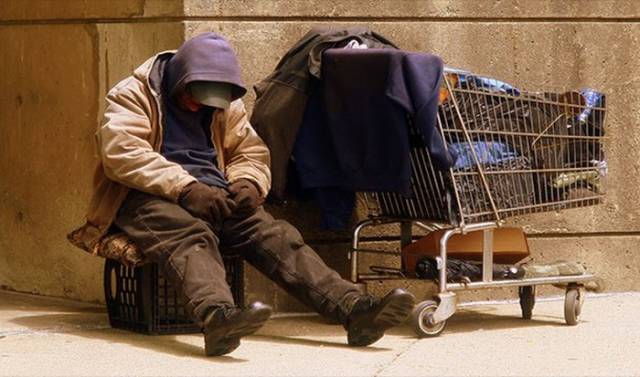 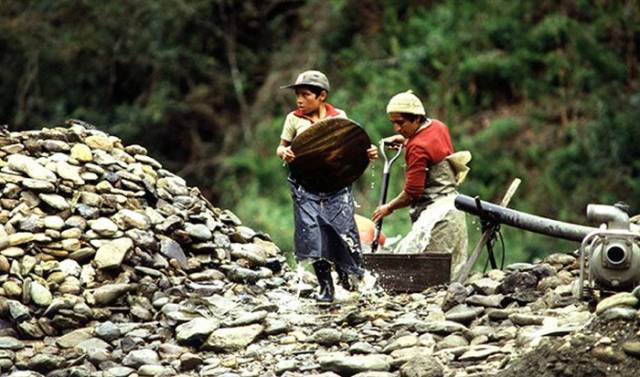 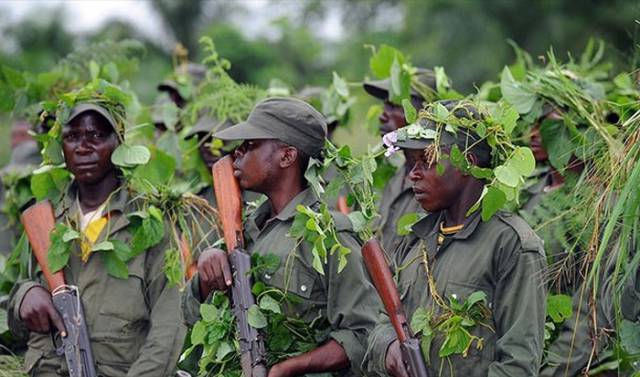 There are 300,000 child soldiers around the world 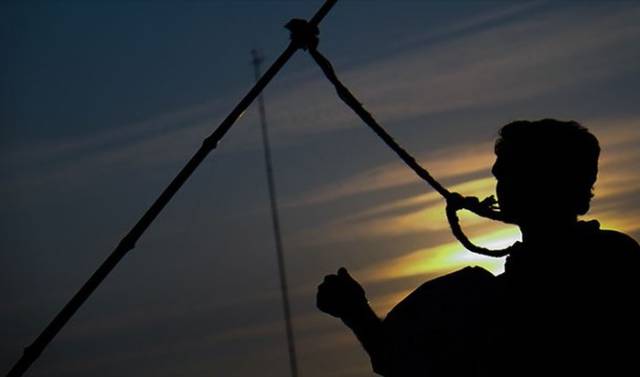 Although most of the world has abolished the death penalty, 1591 people were executed in 2006. 91% of these took place in the US, China, Sudan, Iran, Pakistan, and Iraq 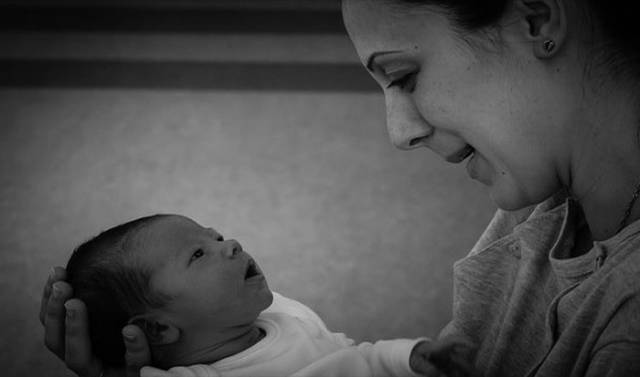 315,000 women die in childbirth every year because they were malnourished and lacked basic nutrients 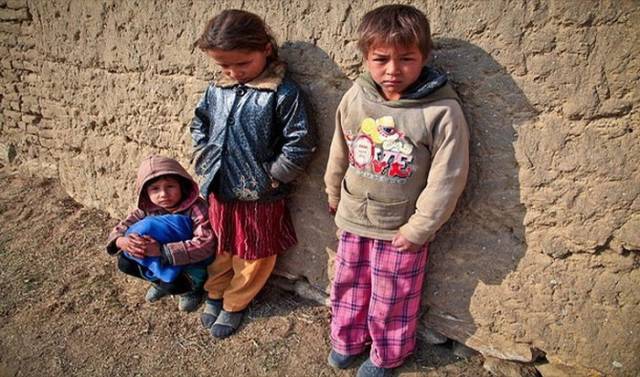 805 million people go hungry every day, 98% of them live in underdeveloped countries, and the vast majority are children 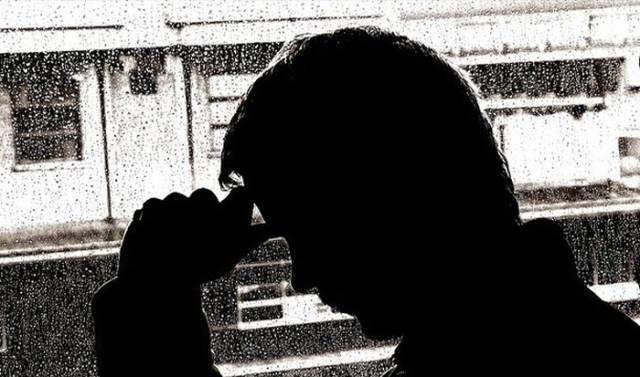 And since this list is about depressing statistics, we’ll end with the fact that 350 million people around the world are struggling with depression right now

Haikiri 5 year s ago
#18 It was all good until u said "pound" tha hell should we know what that means in real world?
Reply
2

ejazzyjeff 5 year s ago
#22 This is from 2006, almost ten years ago. To compare the US with other countries that toss gays from buildings, chop off heads/hands because they are accused of drinking/smoking. Where females that have been raped are punished.
Reply
How to comment