About 95% of calls are not for real emergencies. Instead, these calls are from people who can’t handle small problems, like parking tickets. 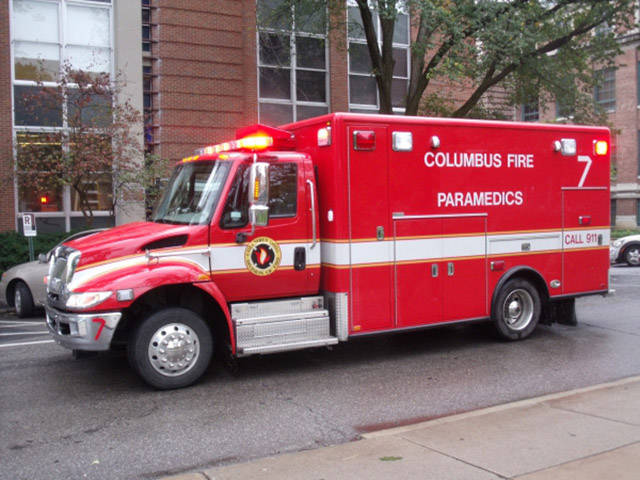 The FCC estimates that half of all 911 calls are butt dials. In New York City alone, 84 million calls a year are accidental. 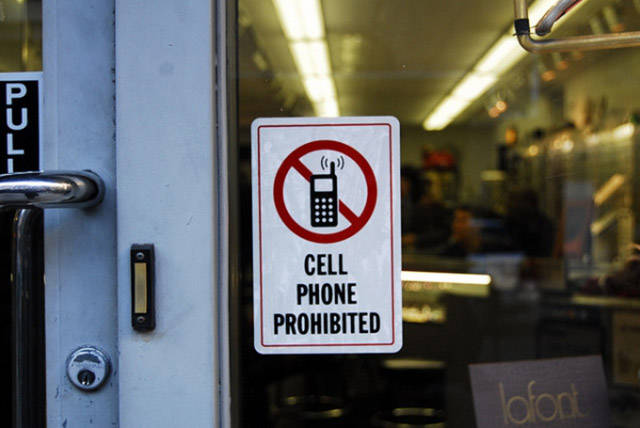 According to a dispatcher, “If you get a call that a baby isn’t breathing, the whole room gets really, really quiet. All the dispatchers pull for the person giving CPR instructions. I’ve had a couple that have gone badly, and those are hard to let go.” 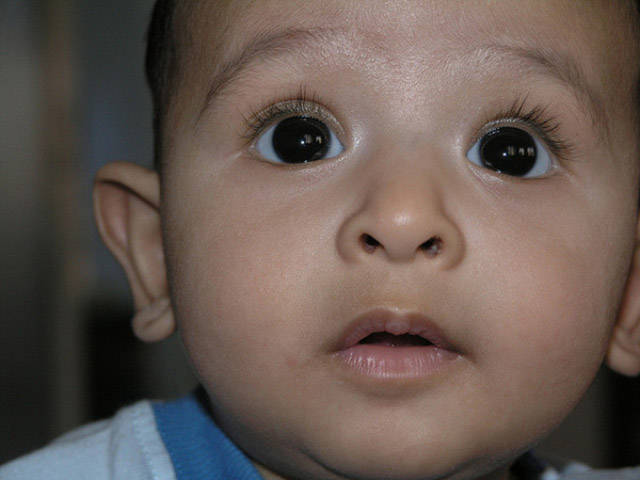 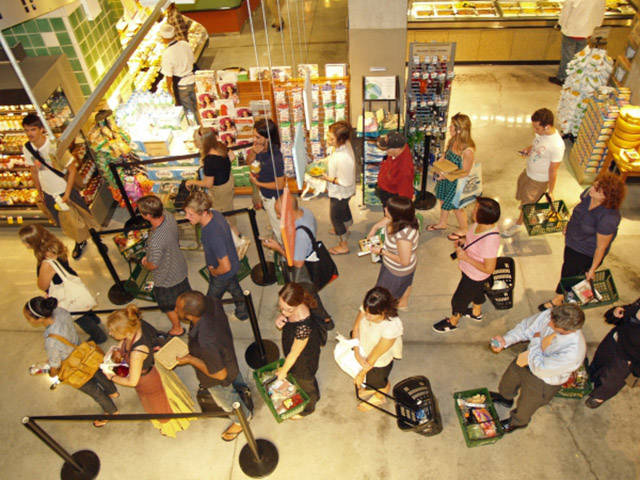 Even if you called by mistake, officers will show up on the scene. By staying on the phone and explaining that it was an accident, you can avoid wasting first responders’ valuable time. 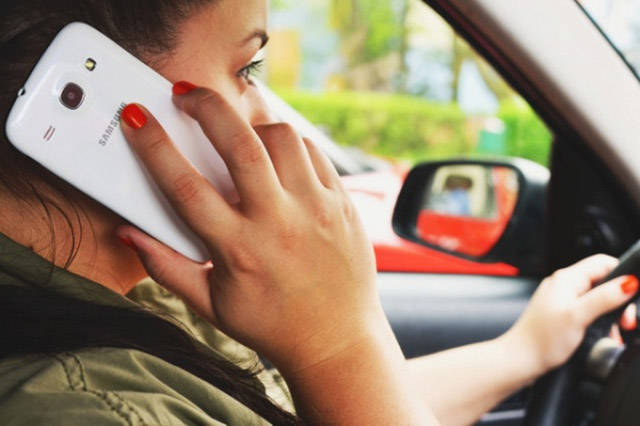 Able to multitask with the best of them, dispatchers often keep idle hands busy with activities like knitting. Some are so adept at multitasking that they continue doing what they’re doing while they’re giving people CPR instructions. 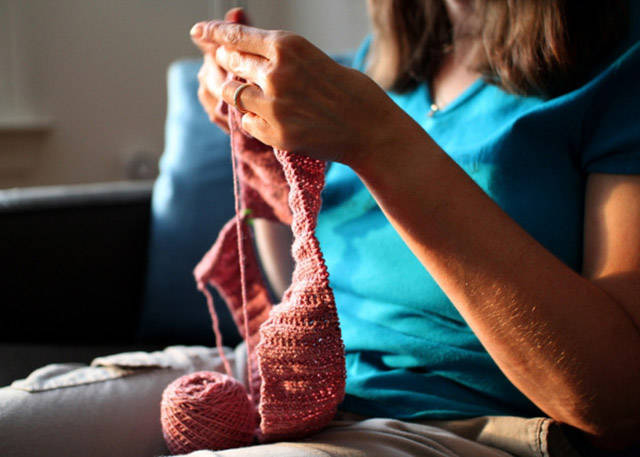 IF possible, use a landline because they are easier to pinpoint the location. Do people still have landlines? 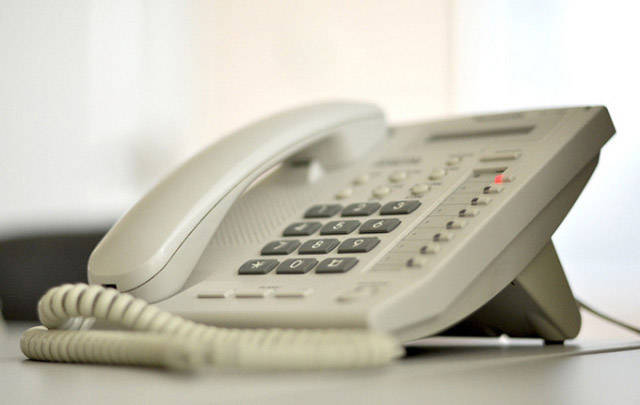 Based on tone and context, most dispatchers can tell whether or not callers are lying, and can then respond to the situation accordingly. 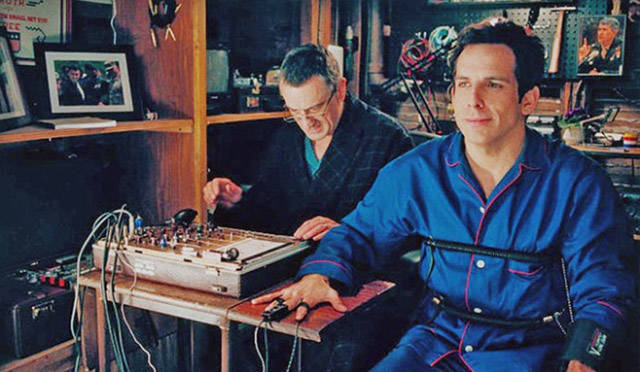 Everyone wants to explain why they ended up in that particular situation, but the fact of the matter is that this has nothing to do with how dispatchers should respond to the call. 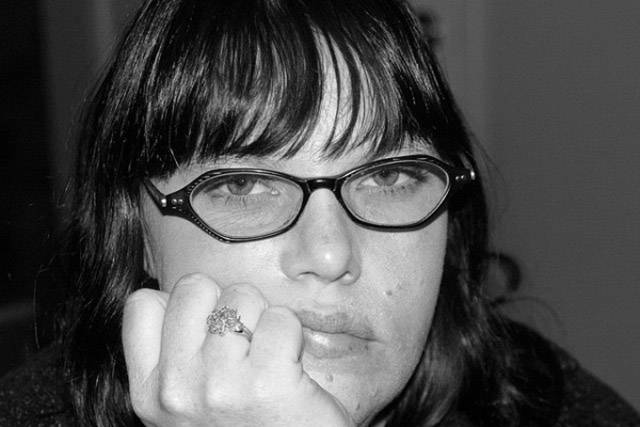 Usually referred to as “frequent fliers,” these are the people who call 911 regularly to complain about the same ailment. 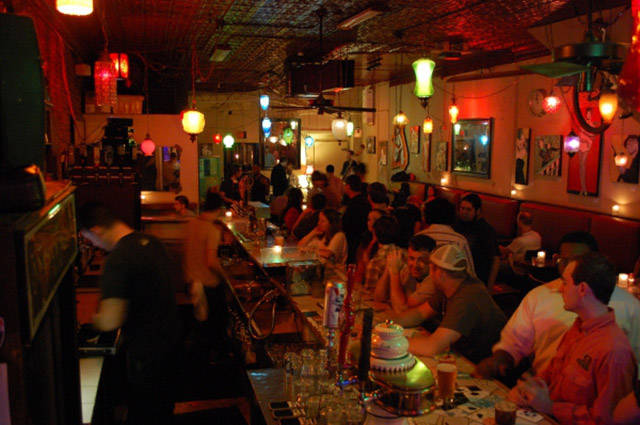 A recent study found that 911 dispatchers often experience Post Traumatic Stress Disorder. As one woman explains, “I heard a gentleman take his last breath after being stabbed. That one still bothers me today, and it happened seven years ago. I have thick skin, but not around my heart.” 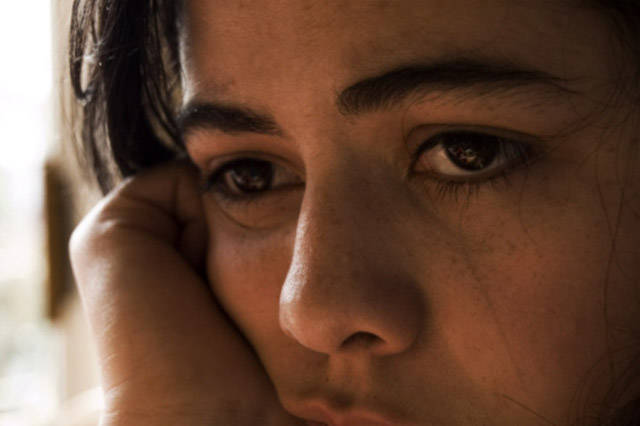 If you’re in a bad situation and can’t speak, dispatchers will communicate with you through buttons. “We’ll tell them to press a button if they’re in the city,” explains one dispatcher in Georgia. “If they don’t press a button, we’ll know that they’re in another area. If there’s a domestic situation, we’ll ask, ‘Are they still in the room? Do they have a weapon? Have they been drinking?'” 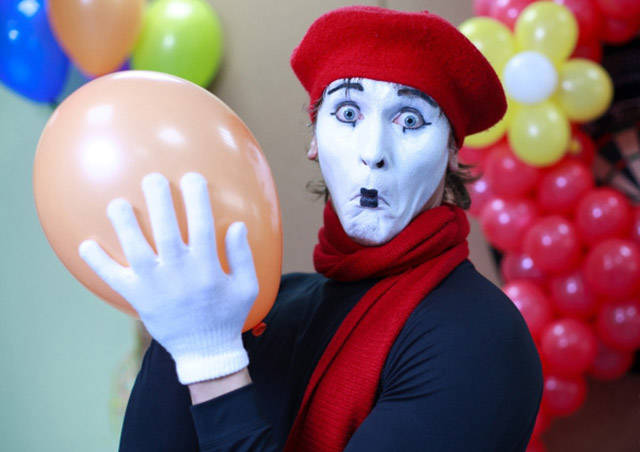