Music's biggest power couple, Beyoncé and Jay Z turn nearly everything they touch into gold, which has helped them mint a combined fortune of $950 million.

Beyoncé shocked the music industry in 2013 when she released an album on iTunes without promotion — it went on to sell over 5 million copies thanks to hits like "Drunk in Love" and "Partition."

Jay Z is consistently one of the highest earners in music, reportedly raking in $56 million last year through his many ventures, including his Roc Nation music label and its sports division. Though his streaming service, Tidal, encountered some turbulence — the hip-hop mogul himself forgot he owned it — Jay Z is still just about everywhere in the entertainment industry. 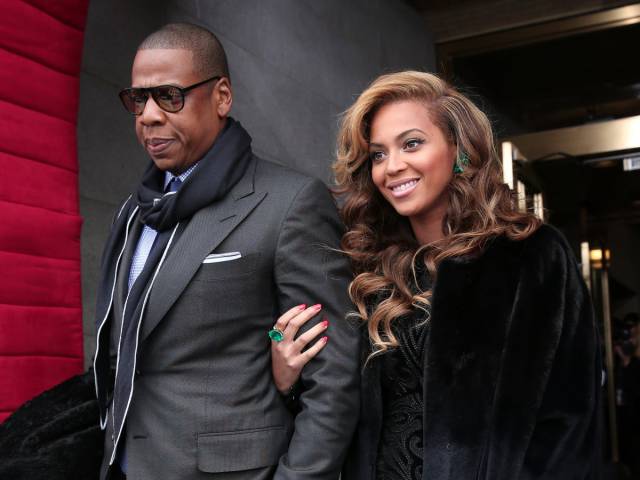 X
The World’s Most Powerful and Influential People
>
1/50
<