Check out how these teens transitioned into adulthood.

Reddit user BaS3r: “I’m in the US military now as an MP. Specifically US Air Force. This was all I could find. I know I had worse… oh boy. I still keep BMTH, TDWP, Attack! Attack!, Escape the Fate, Job for a Cowboy, etc. on my gym playlist though. It’s my guilty pleasure.”

Reddit user Tyfo: “I’m now 27, started my family earlier this year, moving into a house in 9 days, and I’m studying to become a laboratory technologist. Woo-hoo!” 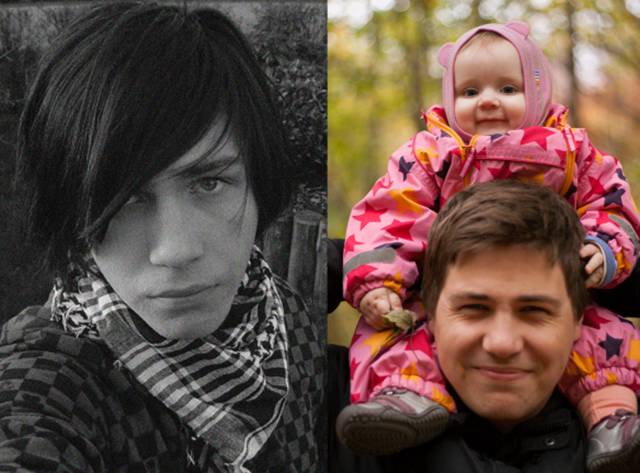 I was super scene/emo as a teenager but I guess being so into customizing my myspace profile got me into coding, now a full time web developer and mom to a 4 year old. 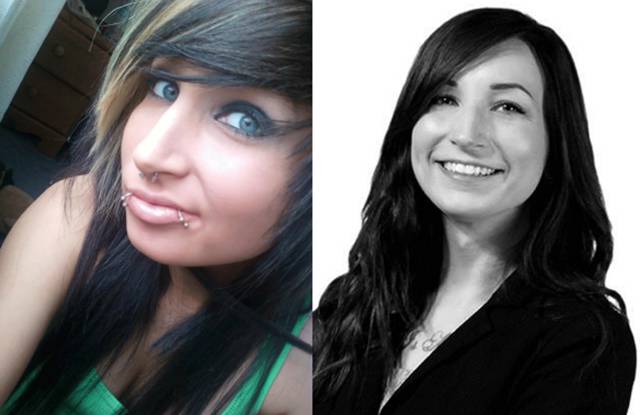 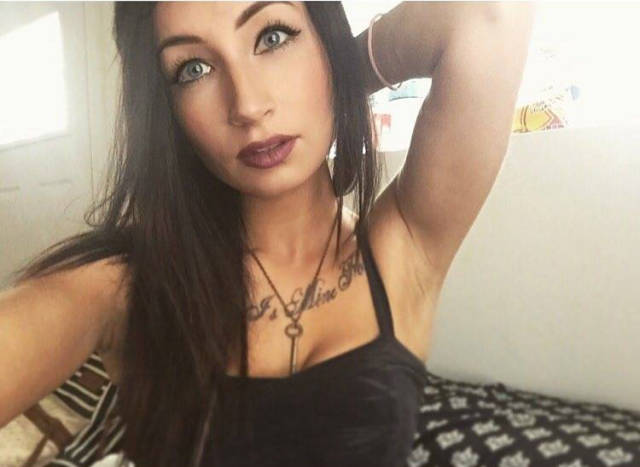 I'm a special education teacher for high school freshmen. I teach kids like I was how not to do the shit I did. So far, so good. 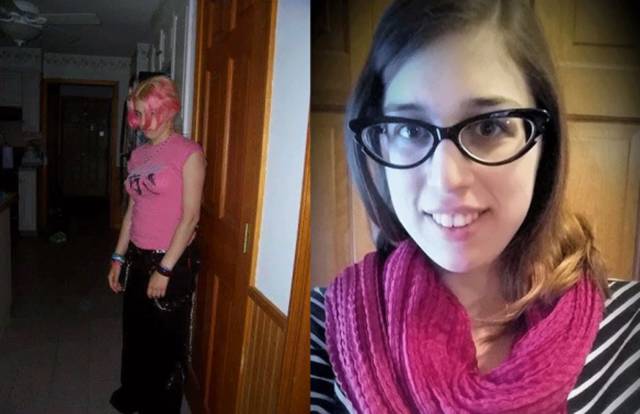 Damn. Too late for this. Then I was studying to become a designer listening to Brand New, Death Cab and Blink.

Now I'm a designer listening to Brand New, Death Cab and Blink and having my first kid in a week. 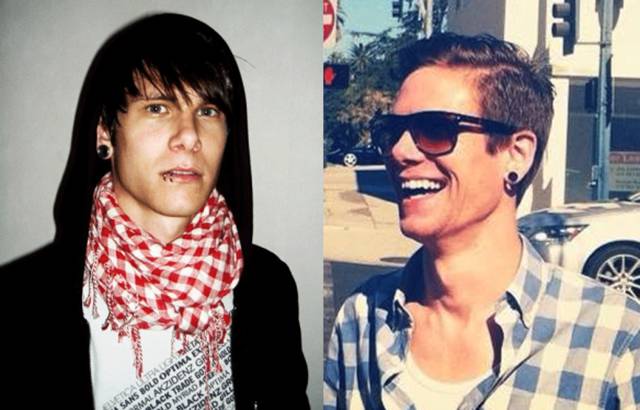 Reddit user Moosemaster21: “Look at me bein’ all sad n shit. Took this picture with a motherfuckin DSLR camera. Held it away from my face (took tremendous left arm strength let me tell you) then pretended to look all sad and thoughtful. 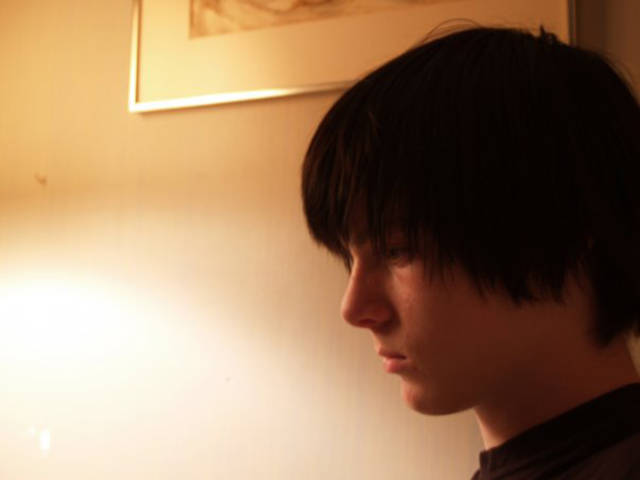 Reddit user Moosemaster21: “Idaho vacation with my now-fiancée. One of the engagement photo things that normal not-emo people do. Brought my long hair back for a little bit, but it’s shorter again now and I can’t find the good photos of it short, so this’ll have to do.” 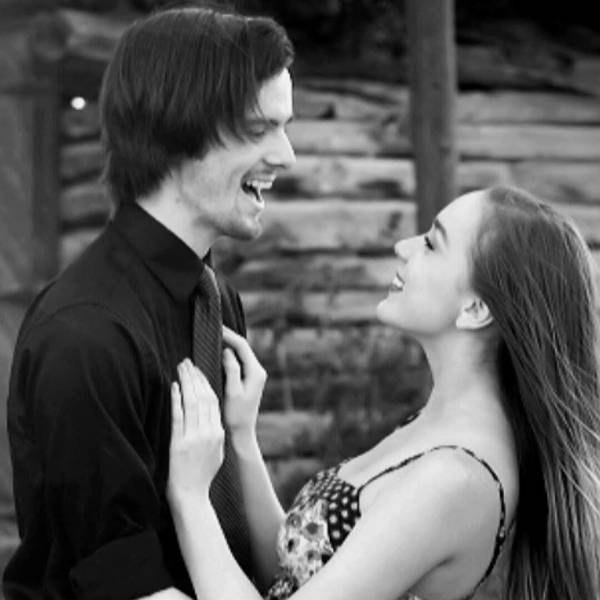 Well, I am a normal, fat 28 year old that started his family early. I own my own home, make 50,000 a year in a medical field, and I am really enjoying life. 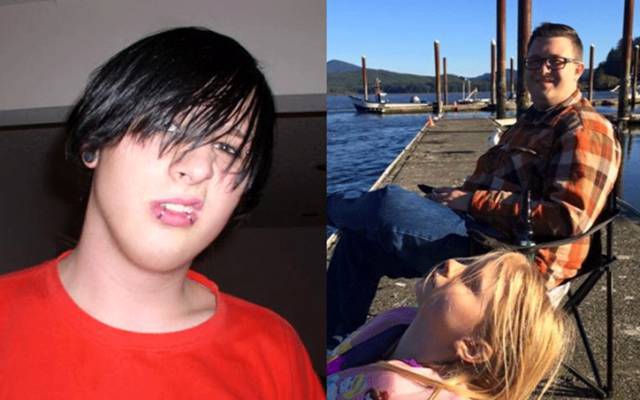 Reddit user validate_me_plz: “I work in the funeral industry as a removal technician.” 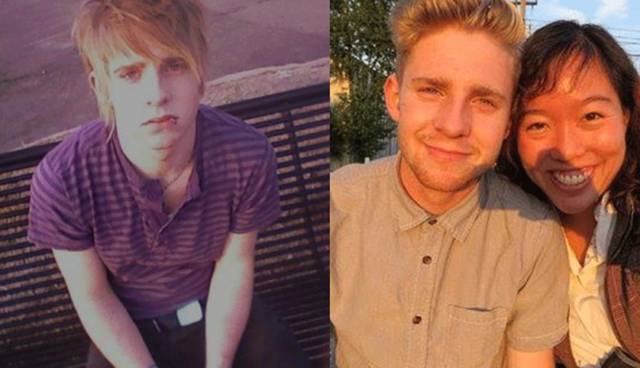 Reddit user Gudgrim: “I was about 15 when I had a phase of about two years where I was a emo kid. Started a new school and tried to be different. I dyed my hair black and had burning pentagram t-shirts and sad stories. My normal hair colour is red, as I’m a ginger (I’m Norwegian), so this was quite the change.” 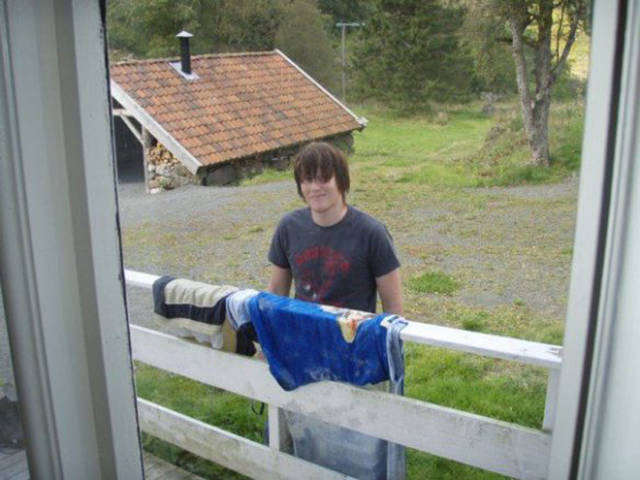 “Well now I’m 26 years old. I got a masters degree in geography and a job for my local government working with GIS analysis. Pay is about 60k a year. I’m also married, have bought a fairly big house, a sailboat, a car and a cat. As to my new hobbies, it’s mostly gaming and larping. Nordic-style larp that is, where there is less of a beat down battle and more about atmosphere and acting.” 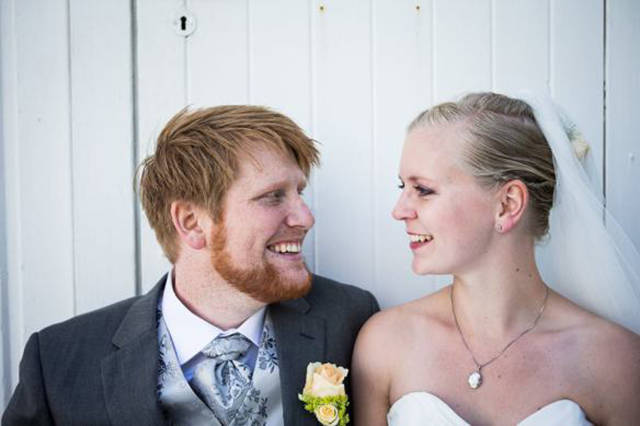 Reddit user RealTerse: “I became a fireman, if I talked to myself eight years ago and said you would cut your hair and become part of the fire department, I would’ve never believed myself.” 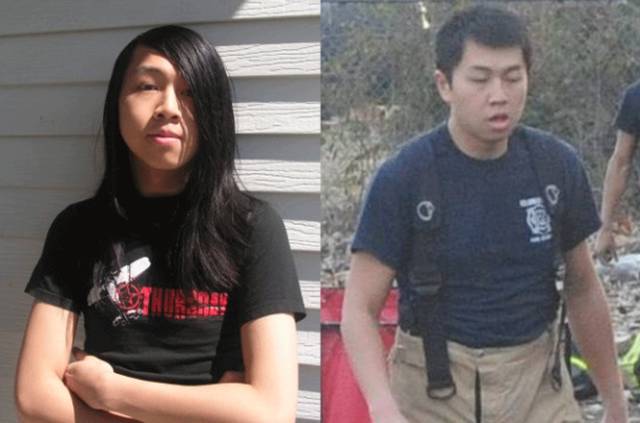 I still feel emo on the inside and secretly listen to the music, I even have scars on my wrist still (no real problems) but I've done a 180 and am a graphic designer. 7 years ago and now 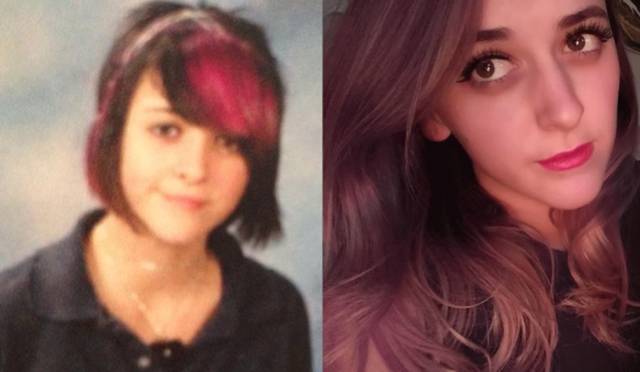 Reddit user Snickersthecat: “Went to college, voted Republican, drive a Camry, working 9-5 doing medical research and in a stable 2-plus-year relationship. Nothing makes me hate myself more than filing taxes. The man got me.” 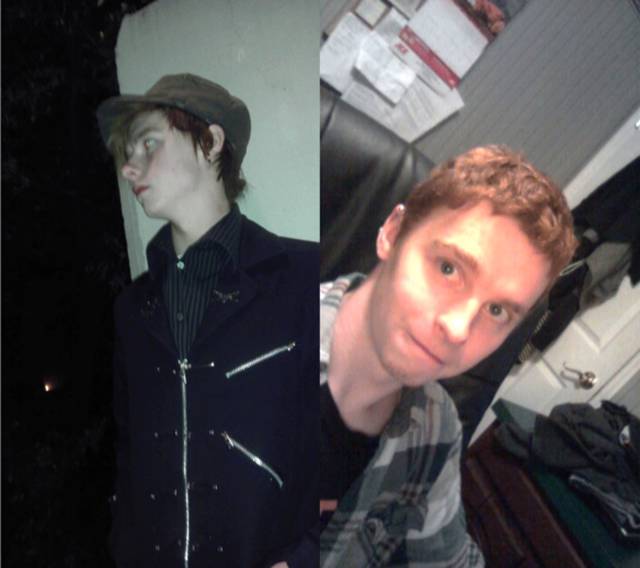 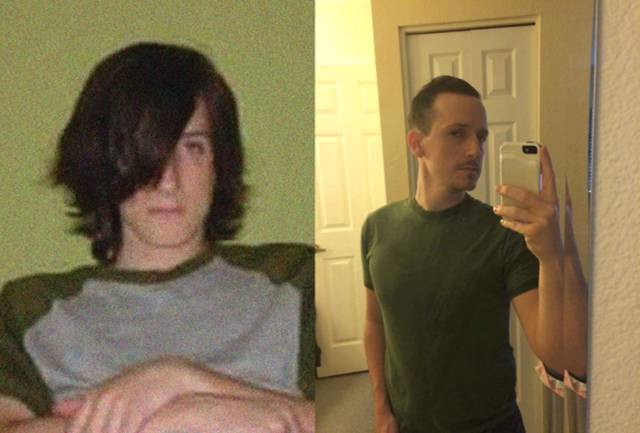 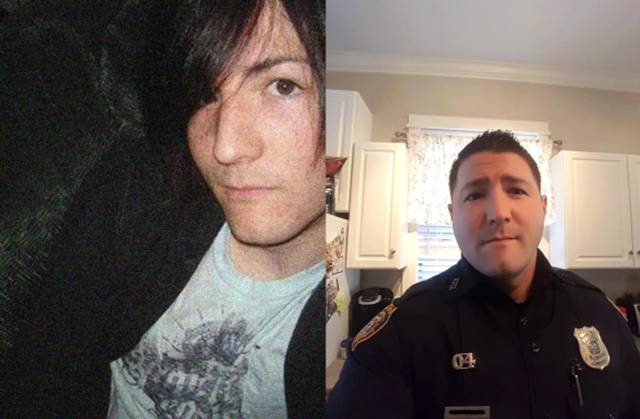 I'm a proper grown up now, working as a trainer for the bank, buying my first property, paying the mortgage. 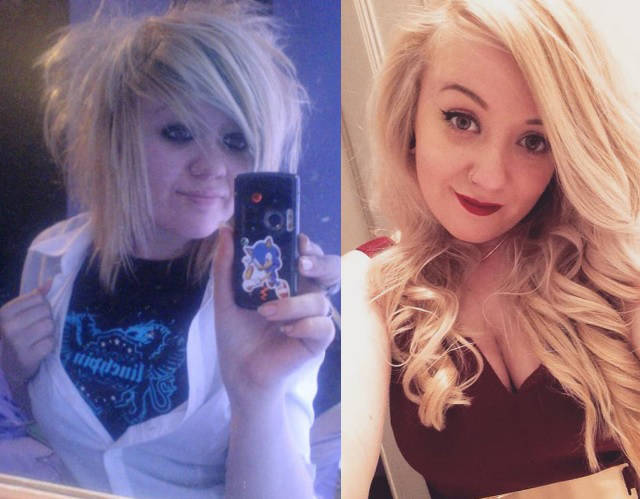 After the whole emo stuff I went to a videogame school, learned to code, and now am working at an awesome startup.

Definitely a phase. But I really had good times. And also did very stupid shit, especially with drugs. Created issues that would be harder to deal with later, but I guess that's how life works sometimes. 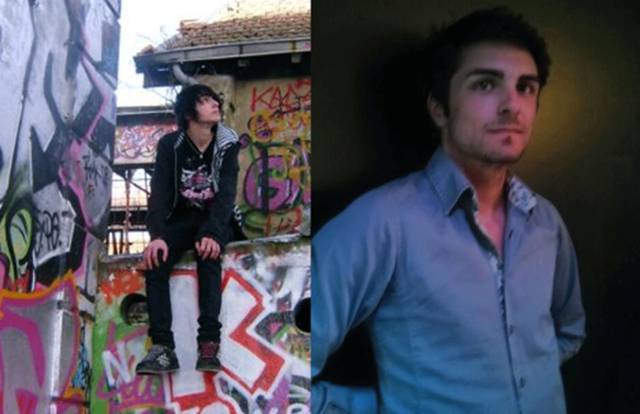 I used to listen to Billy Talent and claim to be a struggling writer because it sounded cool.

Now I listen to Led Zeppelin and I am a struggling writer.

Im super late, but considering no one ITT knows what emo really was, I give you ten years ago me happy go lucky server at Applebee's. Just loved the emo look.

Today I'm Golfer, and events coordinator for the golf course I live on. 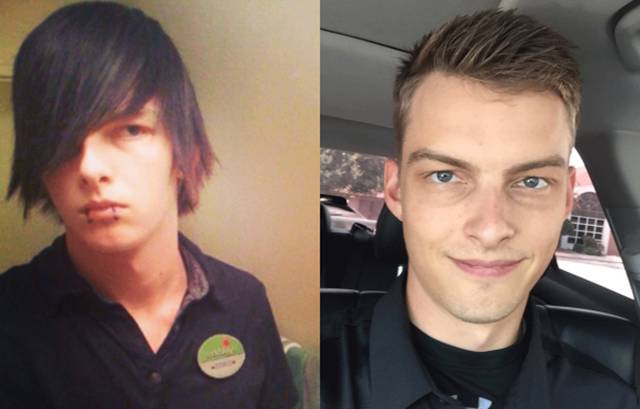 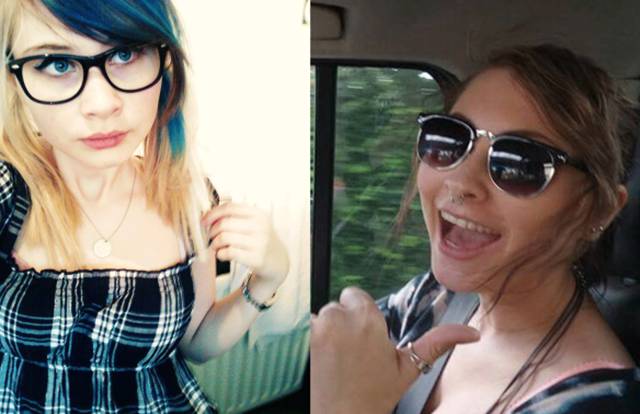 I was pretty damn weird in high school. After I graduated high school I joined the army infantry because I didnt know what else to do with my life after a certain girl left me. I got my ass kicked into a man. Went to Afghanistan, came home, spent another 3 years in the army (6 years total) and now I'm out. I work at home depot on the night shift trying to figure out what to do now. 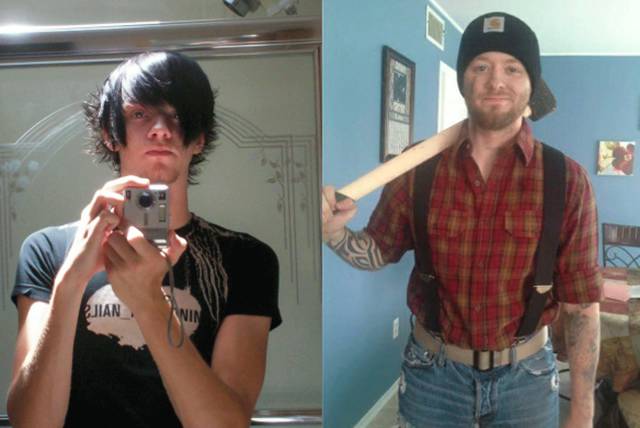 I'm still listening to Brand New, work as an Administrative Coordinator for a Fortune 500 company and up until now never noticed it wasn't really a phase. 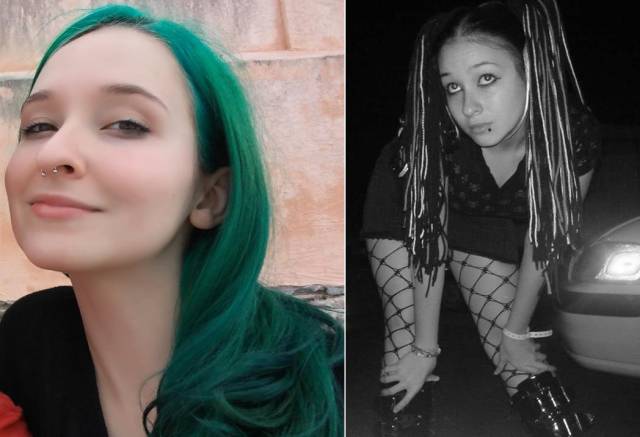 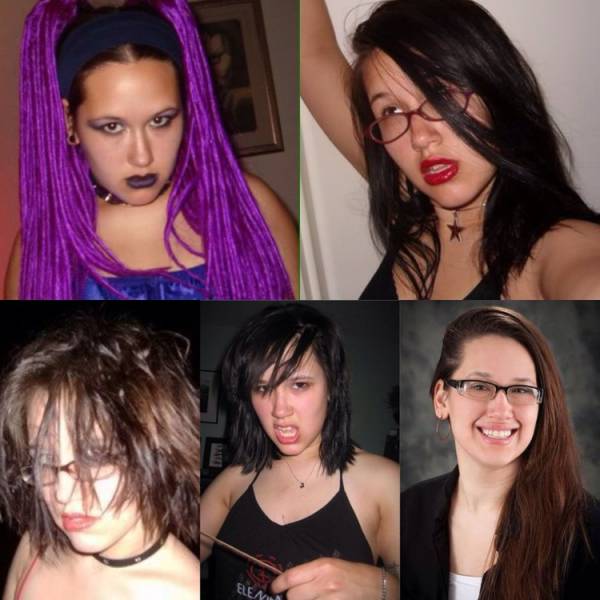