Einstein, you 'old smooth blues playing son of a gun! 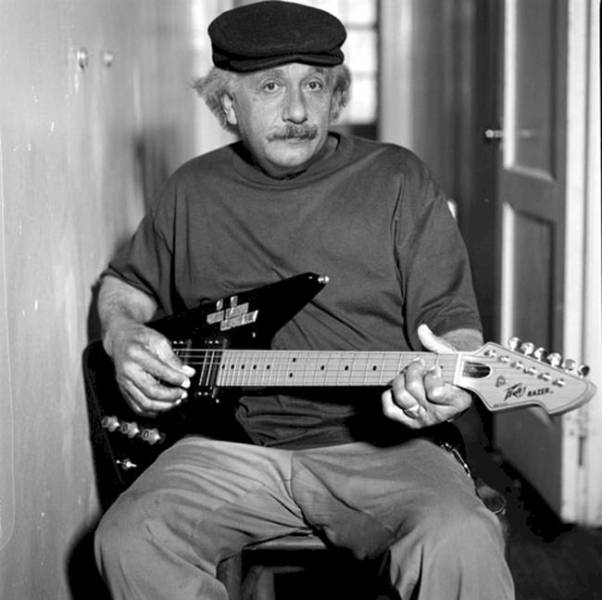 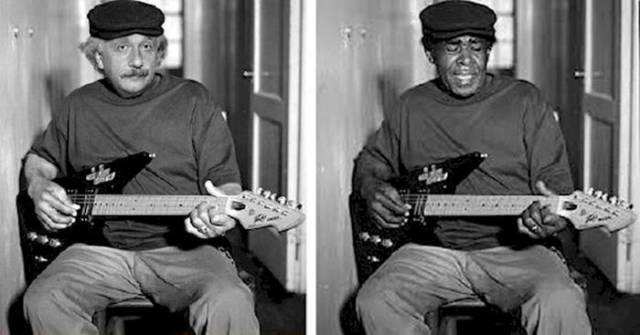 Someone had too much time on their hands when they Photoshopped a flooded William Bryce Stadium (South Carolina). 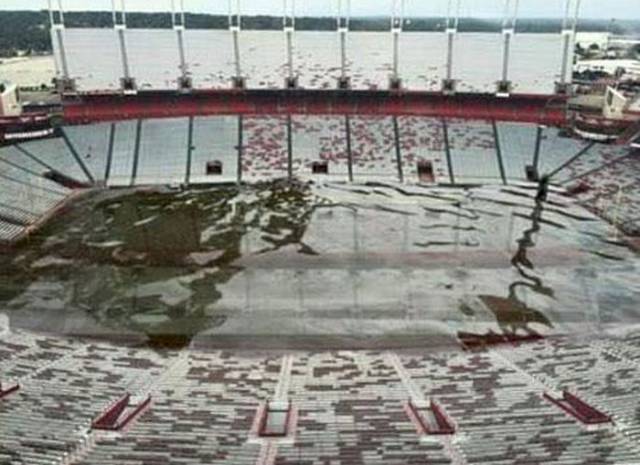 This campaign concept (by a failed mayoral candidate) in Paris, would have turned abandoned stations and tunnels into swimming pools. Not a real image, just a well done photoshop.

This rock formation in China appears to have an ancient carving in the center, but it’s actually an art project created by Twitter user @Archistophanes. 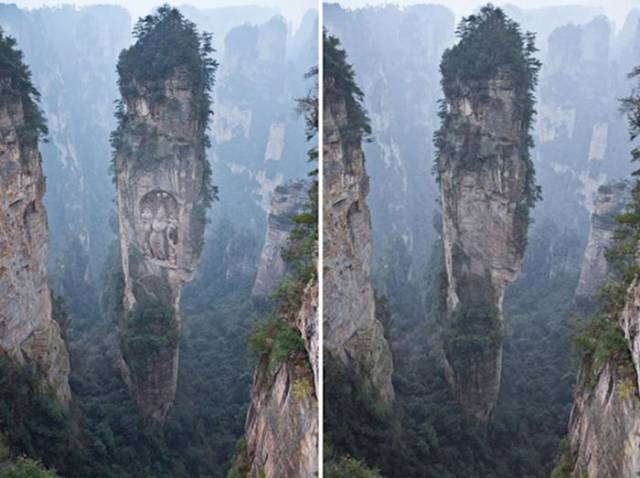 Picture #6 was removed by admin

This photo was wrongly circulated as “Time Magazine’s definition of a perfect body 1955″. It’s actually a photo of Aria Giovanni, who was born in 1977. 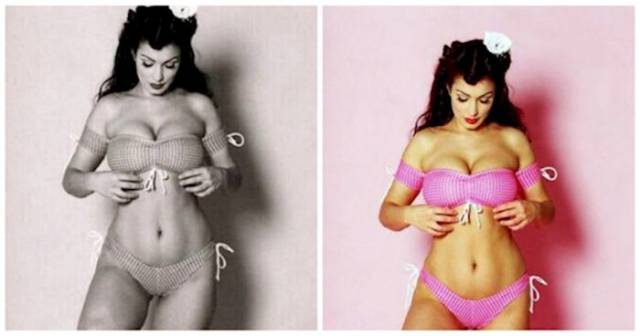 This picture on the difference between organic and genetically modified eggs, was only the product of a satirical group called Big Organic. 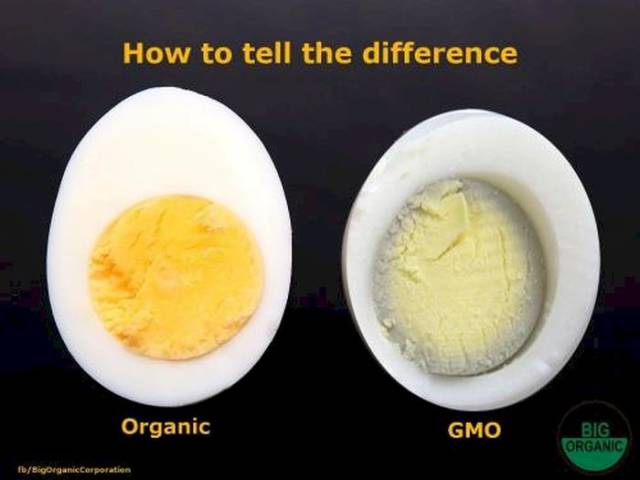 DeviantArt is behind this obviously Photoshoped, but hilarious image of a pilot taking a selfie from outside his plane. 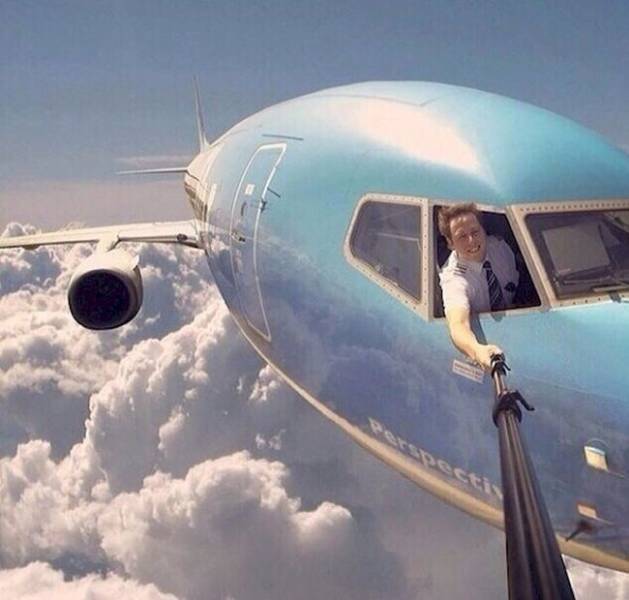 This is a doctored image from photographer Thierry Cohen, which shows what LA might look like if all the lights went out. 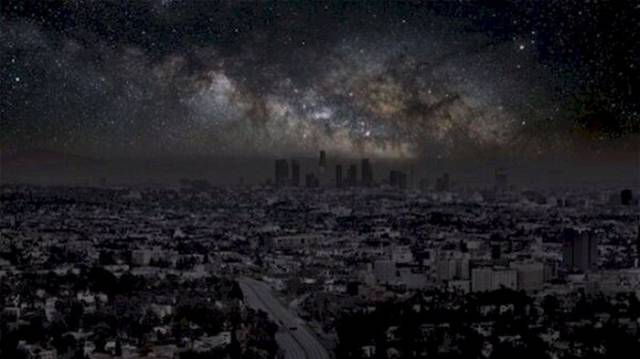 Not even Steven Seagal would be silly enough to pull the bunny ears out on Vlad, but don’t you wish he had? 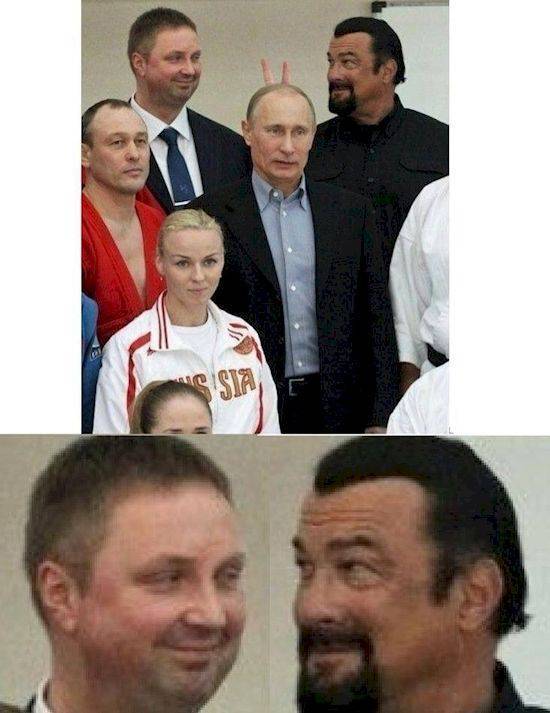 You were ready to burn the house down, weren't you? Well don’t be too hasty, this is just an enlarged wolf spider 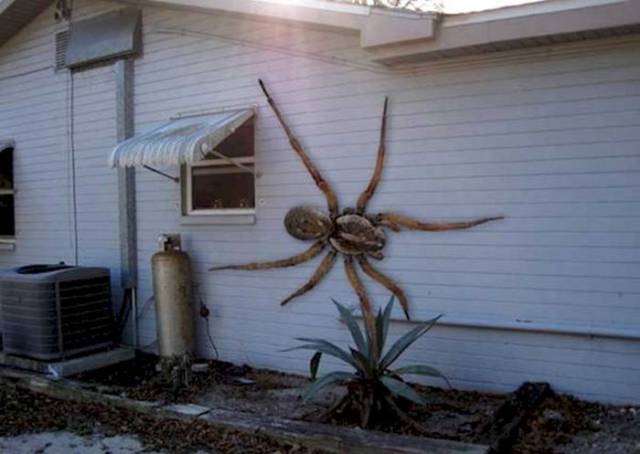 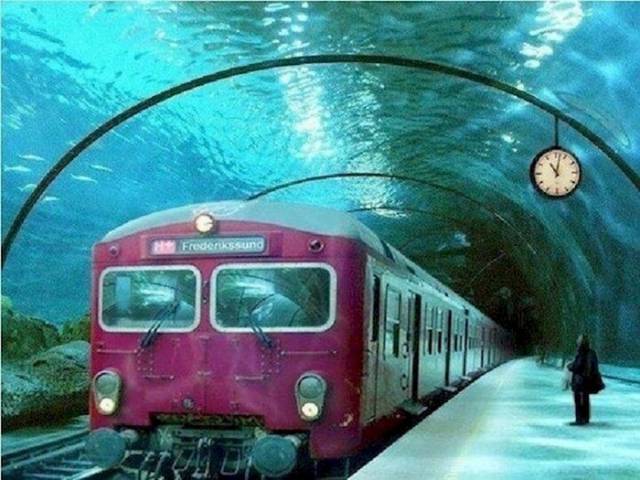 This hilarious store review was the result of prankster Jeff Wysaski, who makes fake signs and posts them online. 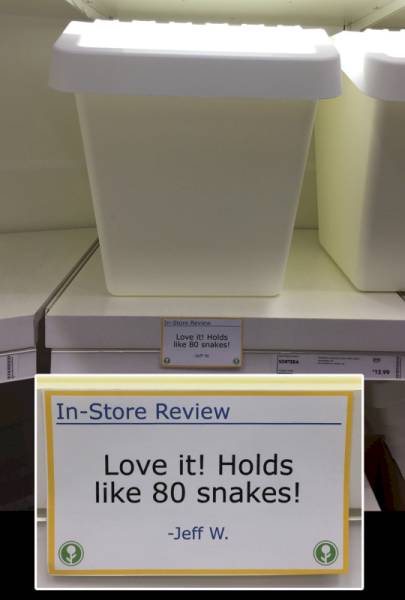