Initially starting as a joke eBay ad selling a bag of air for $0.99, they eventually found a niche and built a business.

The guys use something called ‘clean compression’ to put the air into large canisters from the locations. They then take those canisters to their facility and bottle it in aluminium cans for retail consumption. They also bottle pure oxygen. 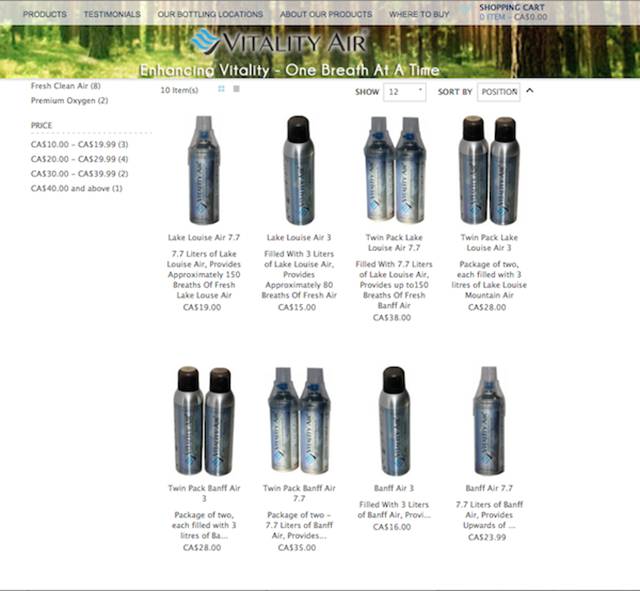