An enormous library houses a manuscript Gates paid more than $30 million for.

The 2,100-square-foot library has a dome roof and two secret bookcases, including one that reveals a hidden bar. On the ceiling you'll find a quote from "The Great Gatsby" that reads: "He had come a long way to this blue lawn, and his dream must have seemed so close that he could hardly fail to grasp it."

The library is also home to the Codex Leicester, a 16th-century Leonardo da Vinci manuscript that Gates bought at auction for $30.8 million in 1994. 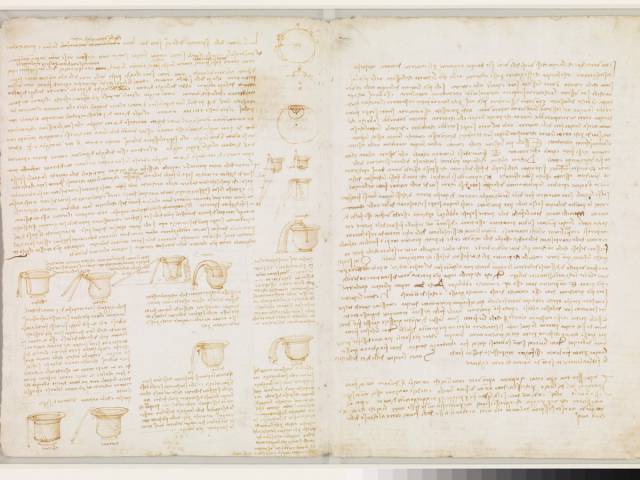