A man, George Pickering took a gun to a hospital and had a stand-off with police for three hours. George’s son also named George had been declared brain dead by doctors after suffering a massive stroke in January this year. The 27 year old man had been on life support till doctors decided on a ‘terminal wean’ – whereby life support is slowly withdrawn to end a life. Pickering’s ex-wife and other son had agreed to the move and the young man had been placed on the organ donation register. Pickering 59, didnt agree to the move. ‘They were moving too fast. The hospital, the nurses, the doctors. I knew if I had three or four hours that night that I would know whether George was brain-dead’, he said to news men. 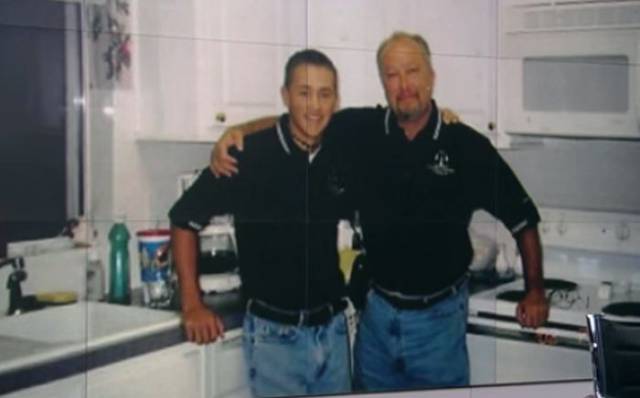