The William H. Macy comedy returns with more antics from the Gallagher family. 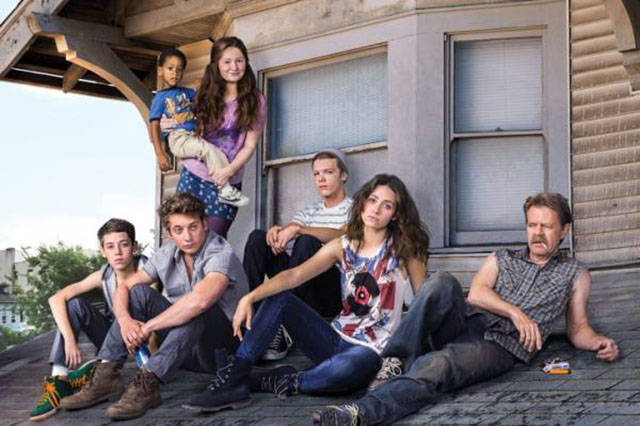 In a post-apocalyptic world, a family struggles to survive. 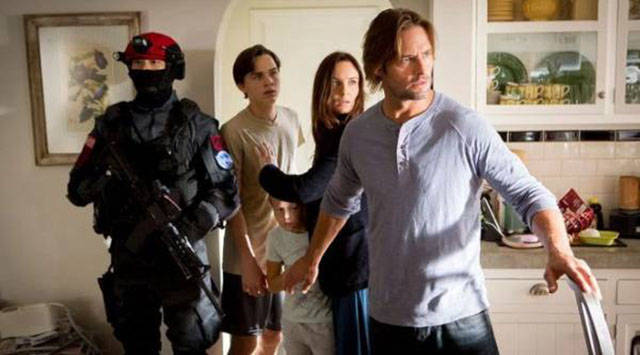 What used to be a popular web series upgrades to a slightly larger screen. 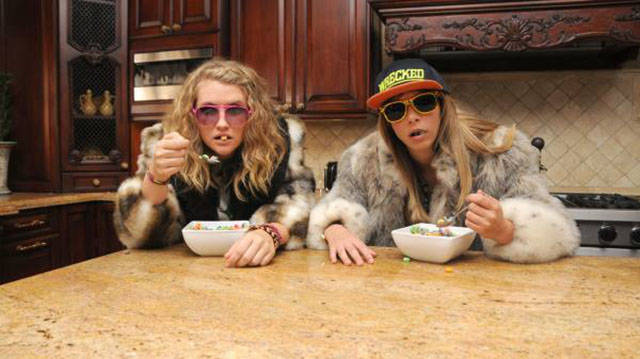 Rashida Jones is the star of this cop-show parody. 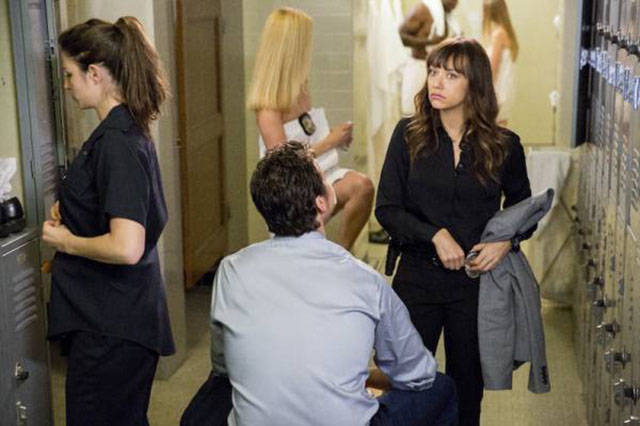 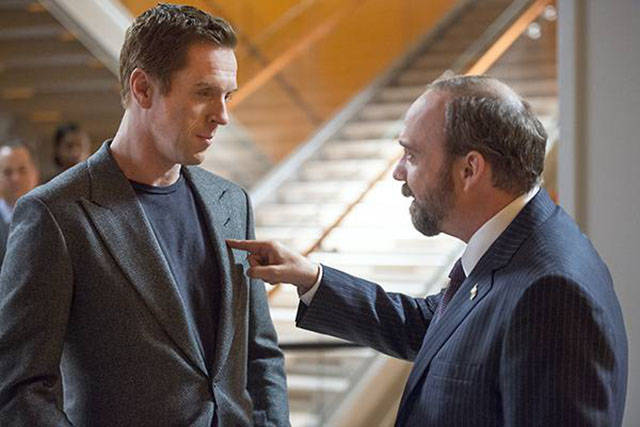 The show follows Civil War doctors and nurses and stars How I Met Your Mother‘s Josh Radnor. 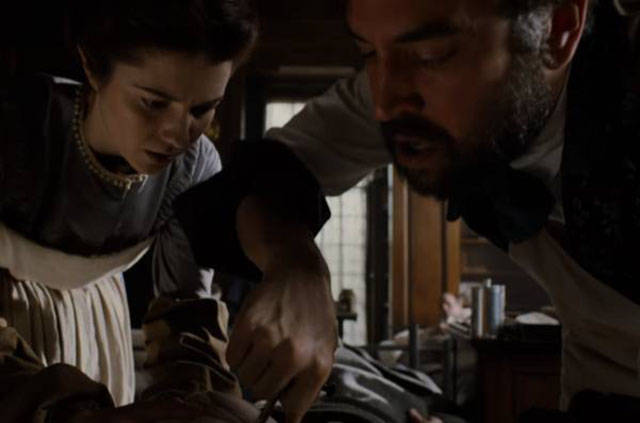 This 4-week adaptation of the Tolstoy novel is getting a triple network treatment. 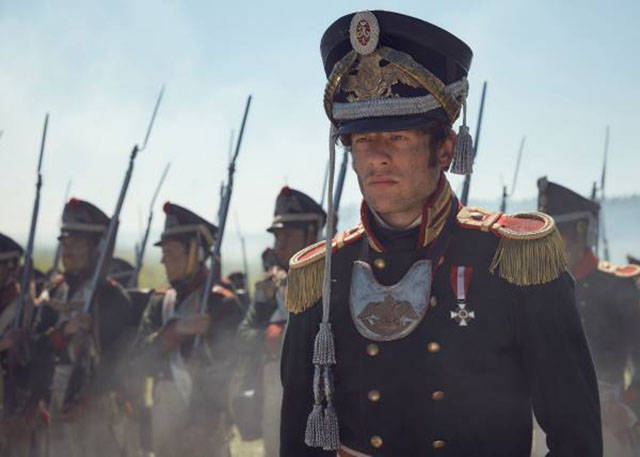 The latest Marvel series to hit the small screen. Zack Galifianakis and clowns? Add in the fact that Louis CK produces it and you’ve got one interesting show. 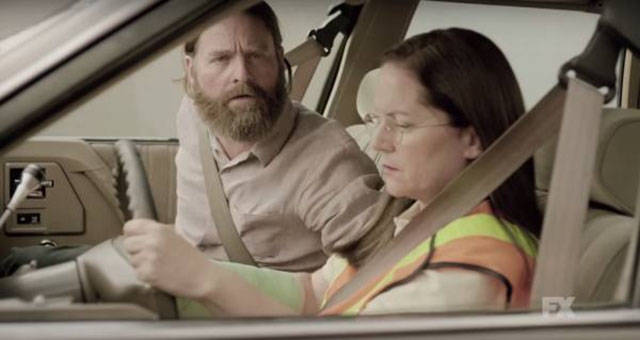 This docu-reality series goes into the depths of the internet so you don’t have to. 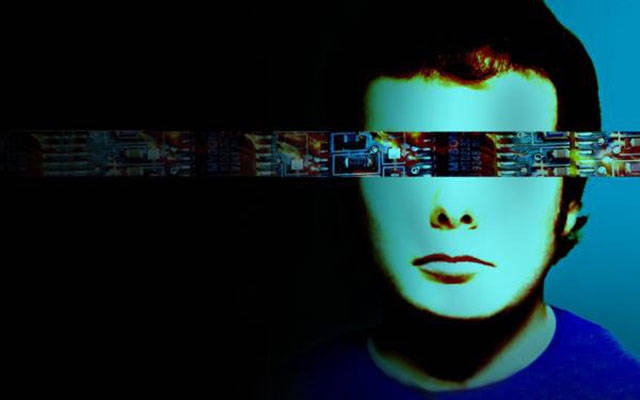 Fred Armisen and Carrie Brownstein are back to get even more humor out of one city. 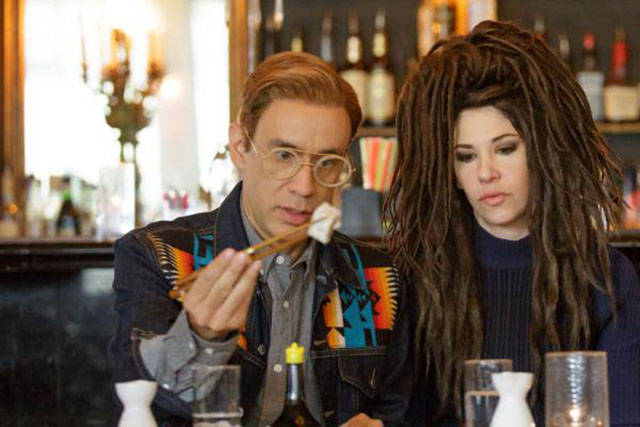 Rob Corddry’s 7th season of this strange sitcom will most likely continue to push TV boundaries. 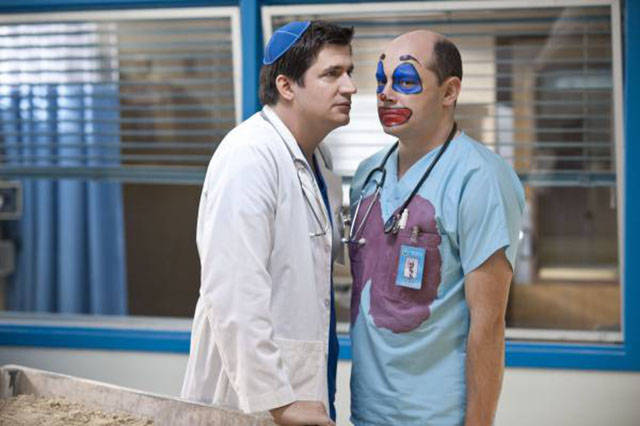 Chelsea’s move to the streaming world will be a 4-episode documentary series. 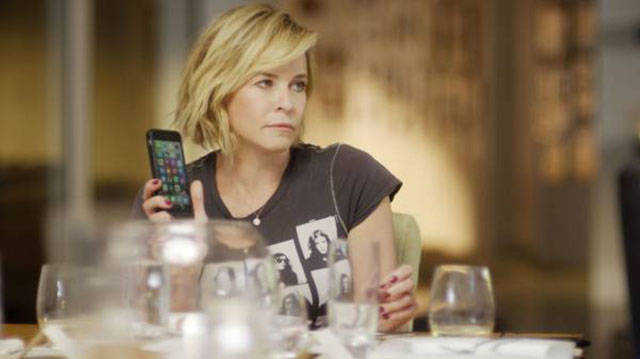 The highly-anticipated 6-episode mini-season will continue to explore the truth, because it’s still out there. 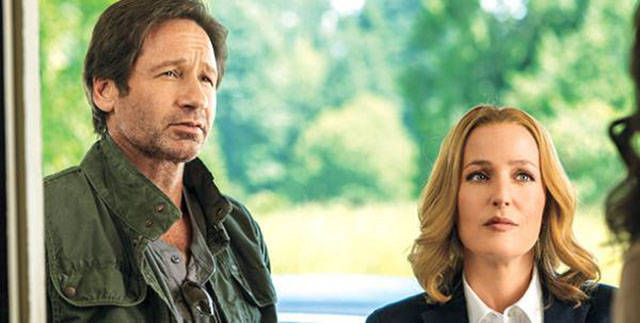 Loosely based on a character from The Sandman series, the action show follows the devil as he makes his way to Earth. 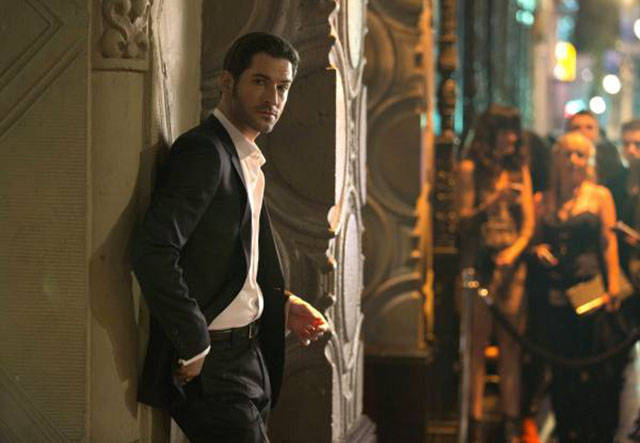 Suit up, they’re back.

This exotic animal show starring the Lord of the Rings and Lost actor comes to America from BBC for its 3rd season. 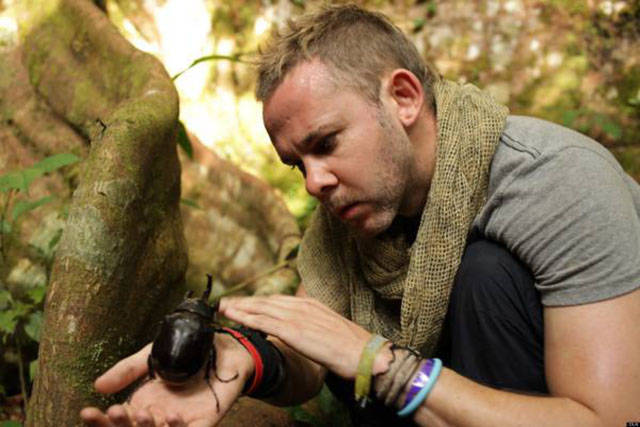 You, Me, and the Apocalypse (NBC)

I know, I know, another apocalypse show. But at least this one looks funny, and it stars Rob Lowe and Megan Mullally. 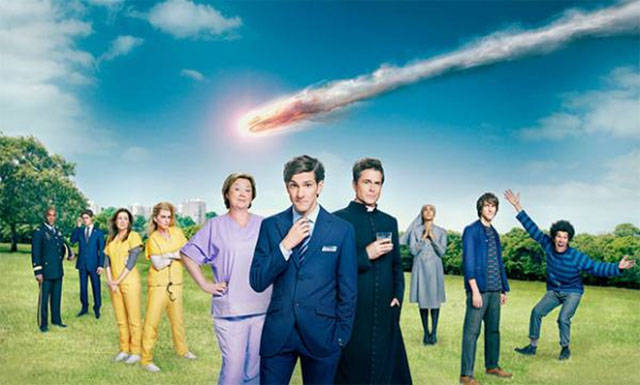 The re-telling of the OJ Simpson murder trial starring Cuba Gooding Jr. is sure to be captivating, and since it’s so highly anticipated, I’m sure everyone will be talking about it. The half-hour full of people getting kicked in the nuts and gross pimple videos is back. 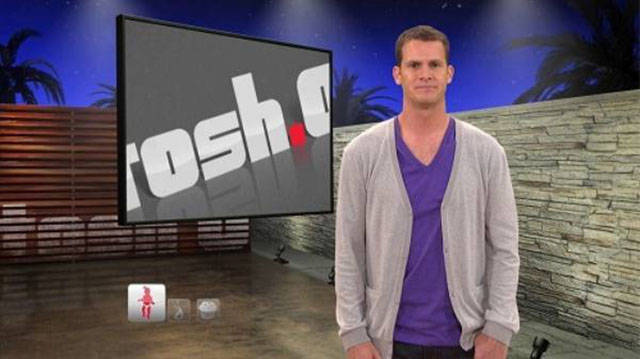 Those Who Can’t (TruTV)

TruTV’s first scripted show is about teachers, and guest stars for the first season include Sarah Michelle Gellar, TJ Miller and Michael Madsen. 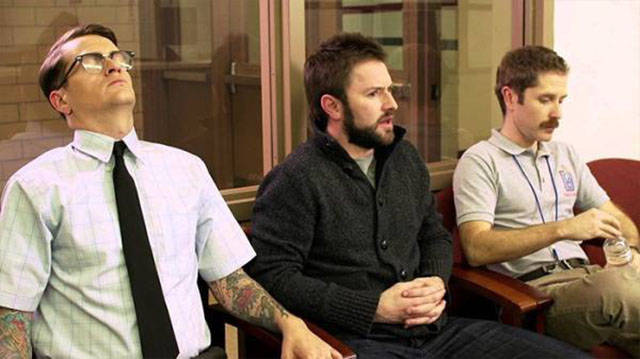 Martin Scorsese and Mick Jagger team up to produce a show about the recording industry in 1970’s New York City. 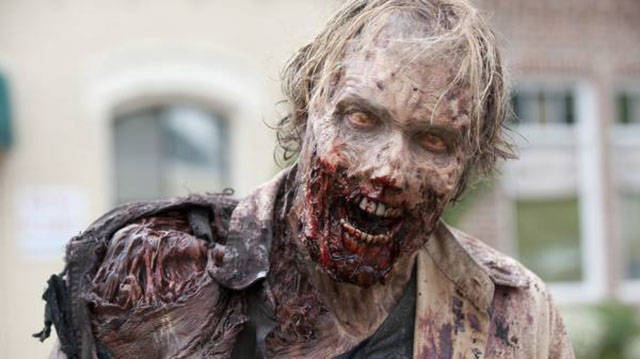 J.J. Abrams produces this James Franco-starring adaptation of the acclaimed Steven King novel about time travel and the JFK assassination. 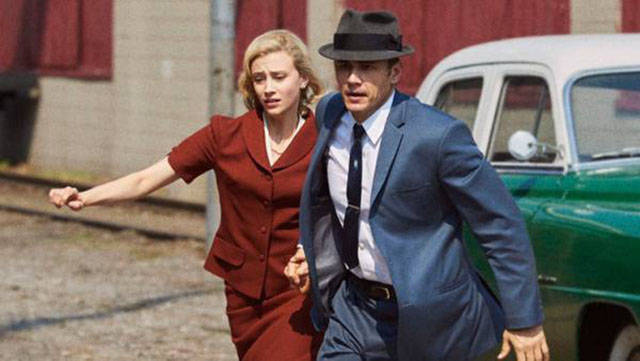 The Breaking Bad spin-off builds on the momentum of its surprising and inventive first season. 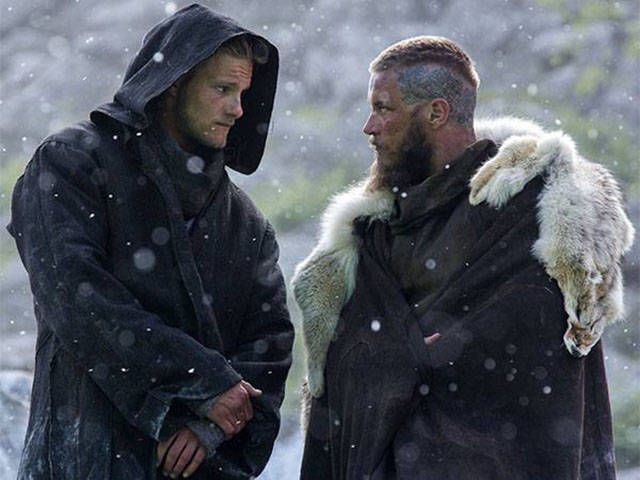 The HBO show about 4 adults trying to make it in life returns for its 2nd season. 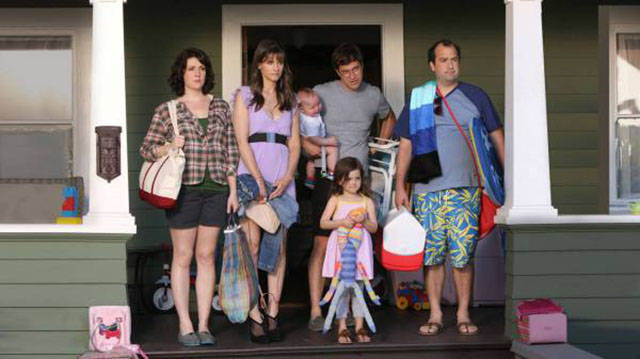 Do you think they’ll finally figure out whatever happened to predictability? 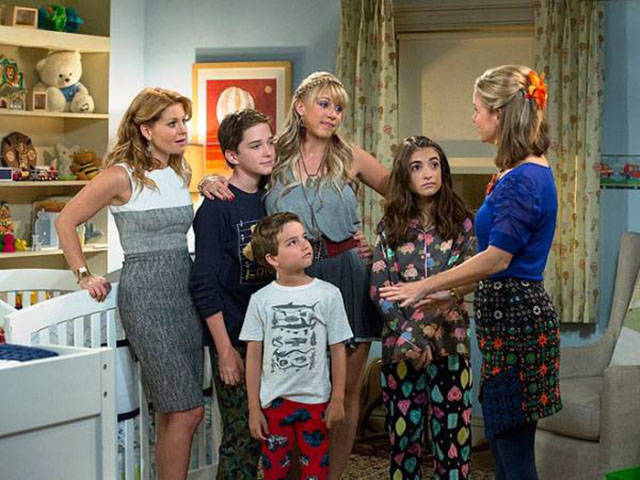 It’s election year, and what would that be without the evil drawl of Kevin Spacey? 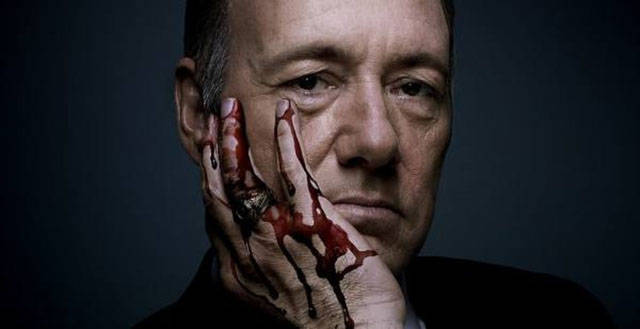 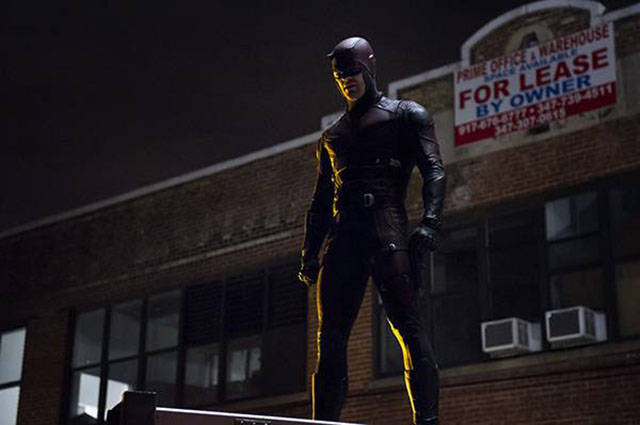 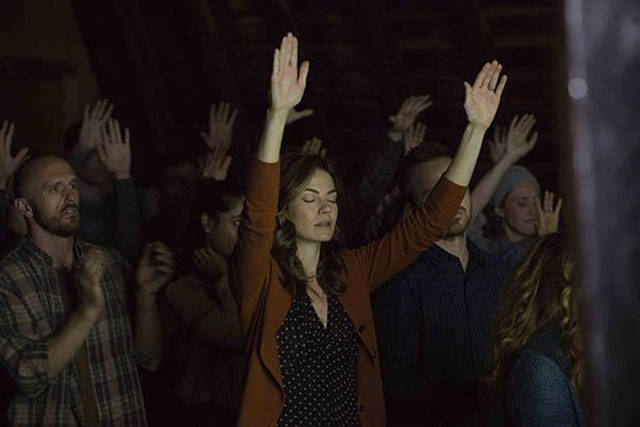 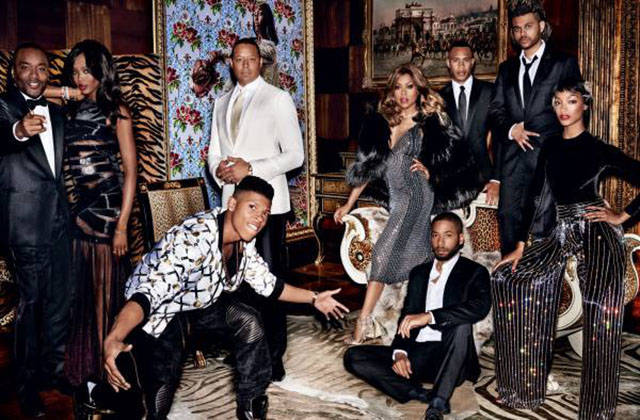