The Legend of Zelda: Wii U

Upgraded graphics and a new truly open world design have hyped this game up as the best reason to own a Wii U in 2016. 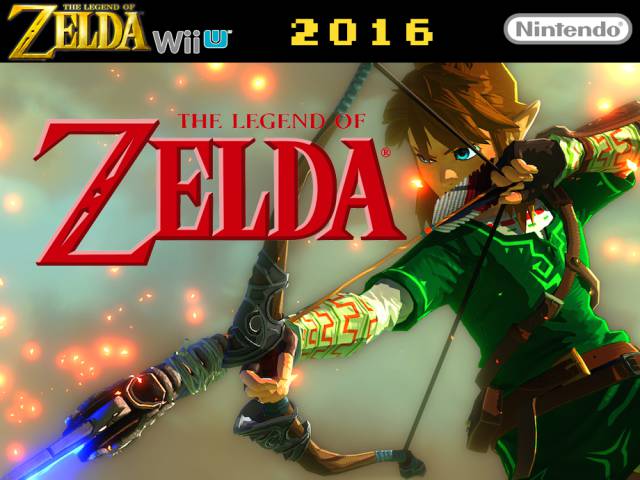 We Happy Few takes you to the town of fictional dystopia of Wellington where all of it’s citizens are happy. By force if necessary. 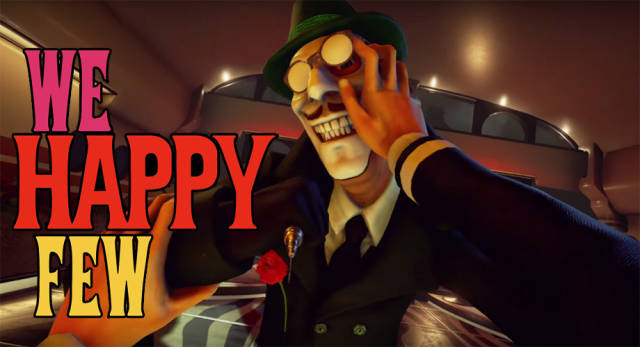 Quantum Break: Part Television series, part time warping action adventure. Quantum Break has been teased for years and is finally coming to an Xbox console near you in 2016. 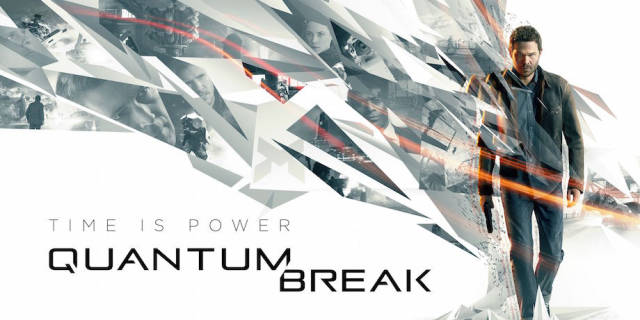 Taking place 15 years after the conclusion of the first Dishonored we rejoin Empress Emily Kaldwin after she is dethroned. She isn’t too happy about it and is out for revenge.

(Revenge may or may not involve leaping 30-meters with a knife). 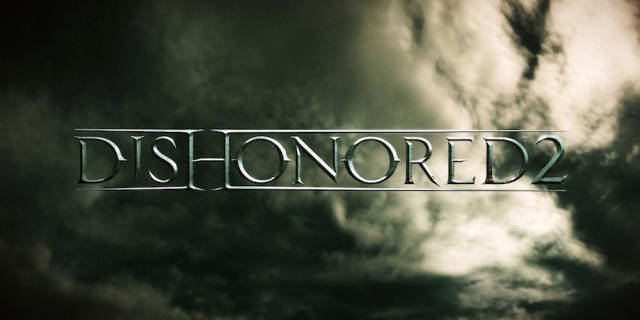 We don’t have a title or even a screenshot from the Batman game coming from the adventure game developer, but if it’s half as good as their Game of Thrones adaptation it will have been on this list for good reason. 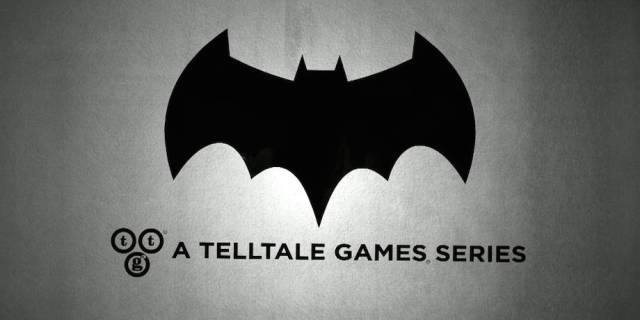 It’s been 8 years since Street Fighter 4 was released, though no one could blame you if you failed to notice since it’s been re-released with new characters 4 times since then. Retaining the painted on art style introduced with 4, Street Fighter 5 is bring all of the dragon punches you love to a next gen graphics engine. 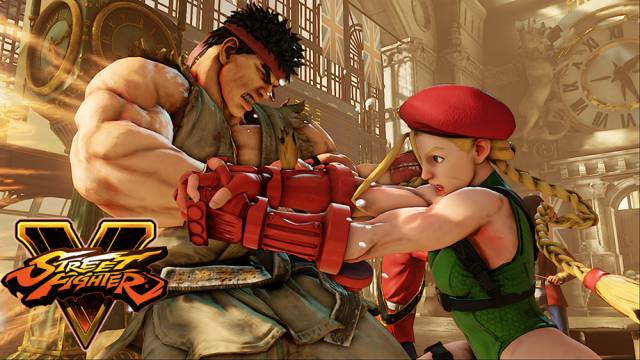 The story of Takkar, who rises from nothing to become leader of the… yeah okay. It really doesn’t matter. As long as we can ride a Mammoth and set a Tiger on fire with a spear made from 5 dead tortoises duct-taped together. 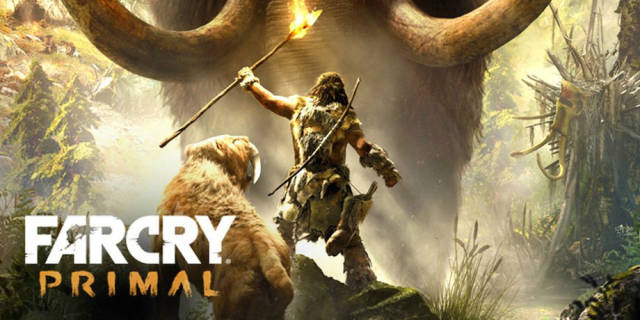 The first title for Guerilla Games since 2004 to not have Killzone in the title. Horizon is a post-post-apocalypse game (try to wrap your head around that). It takes place after the post apocalypse when humanity is on the rebound and animalistic robots roam the jungles of former cities. 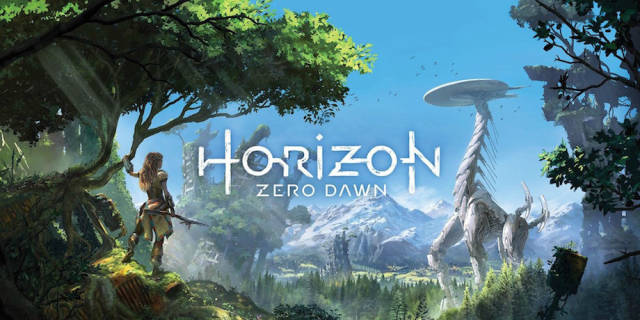 The Division is a vast open world gun battle where New York City has been overrun with a plague devastating the population and making every block a firefight for survival. 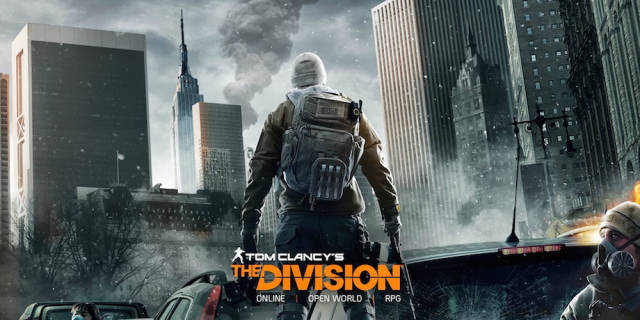 Tarkov is a Russian city mysteriously cut off from the outside world. You and your friends must work together to survive and escape while other players compete against you to do the same.

Unravel is the imaginative world of crocheted creature Yarny that stumbles around solving puzzles and being all around adorable. 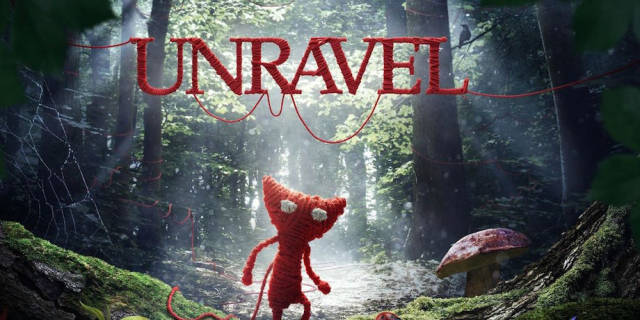 Uncharted 4 is the end of the Uncharted trilogy, again. So technically they never called Uncharted a trilogy, but the that title sure makes it sound like they intend for this to be the ending to one of the best series in the industry. 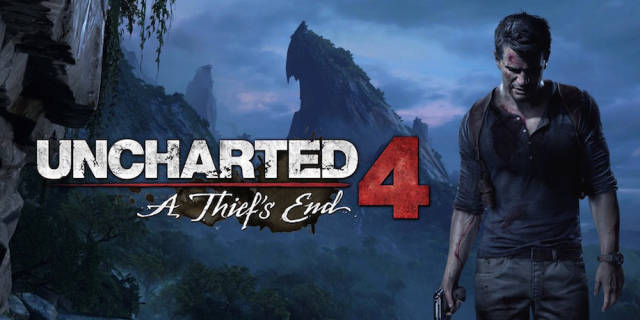 If you bought the first Crackdown you probably were excited for the Halo 3 Beta that was advertised on the box. But if you popped that disc in early you found a pretty entertaining super-hero romp in a city full of stereotypical bad guys. Crackdown 3 promises destructible environments and improved co-op partnership. Hold out hope that it will be better than Crackdown 2. 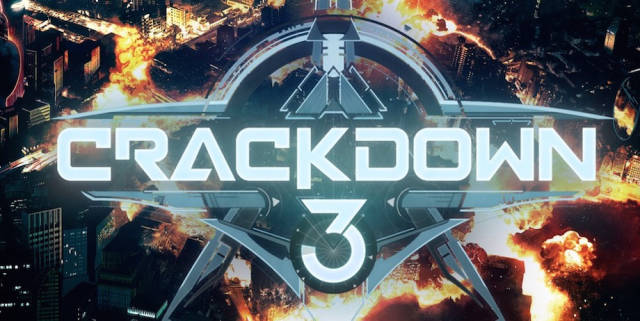 Looking more like a classic Max Fleischer cartoon than a game, Cuphead really needs to be seen to be believed.

The Witness is the follow up from Braid Creator Jonathan Blow. It has been gestating for more than 5 years and based on Braid there is probably a lot more here than just a simple first person puzzle solving adventure. Expect this to fuck with your head a little bit when it comes out later this month. 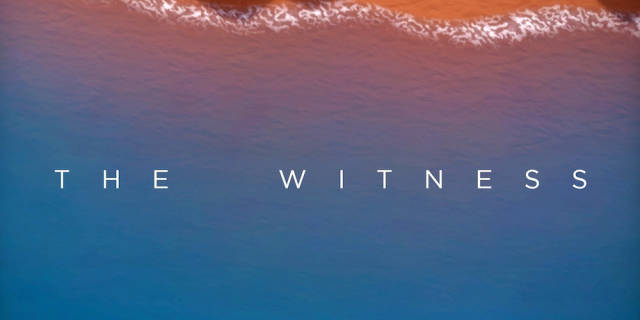 Following up 2011’s Deus Ex Human Revolution, humanity has not taken kindly to the augmented humans of the future, and are expressing that with their fists. Time to head back to future Detroit where a part robotic peace officer will try to intervene from an overbearing corporation from taking over… Wait. This sounds familiar. 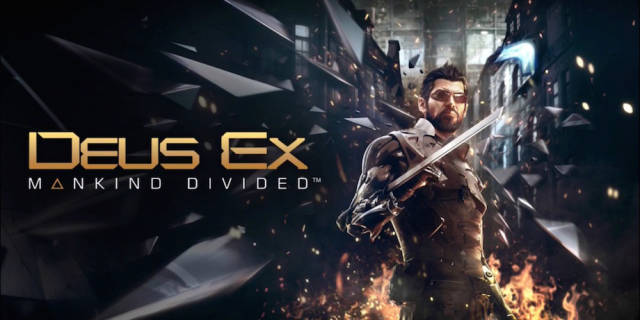 Bird/Cat/Dog and a boy. Literally nothing about this game is known except that it took forever to make and it is the first game from Team Ico since Shadow of the Colossus. It will probably be the best game of the year. 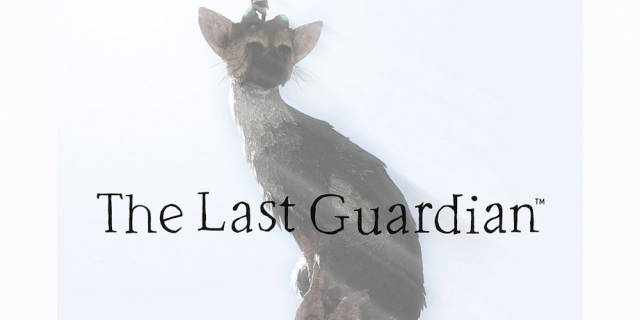 Propped up as one of the must get VR games, Adrift puts you alone in a space station and in search of oxygen. In first person it is easy to imagine how a VR experience could make this very claustrophobic. 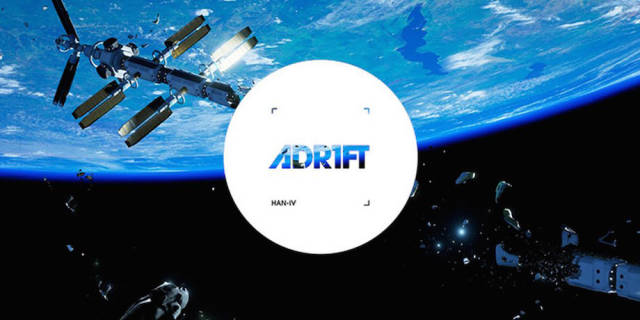 Set in 1968 New Orleans, you’re out for revenge after Mobbed up gunmen take down your adopted family. 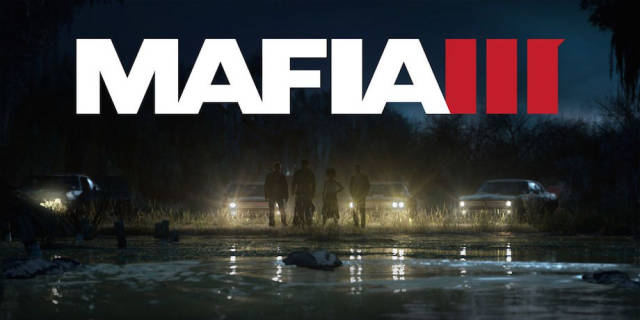 Mirrors Edge Catalyst is the sort of sequel sort of remake of 2008’s Mirror’s Edge. Same character, same story, same first person parkour but new areas and much prettier to look at. 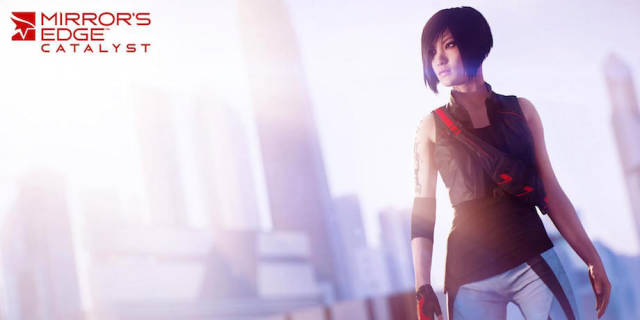 Very little has been said publicly about Mass Effect Andromeda, all we really know is that it will take place in the Andromeda Galaxy and will not involve the protagonist of the first trilogy of games, Commander Shepard. 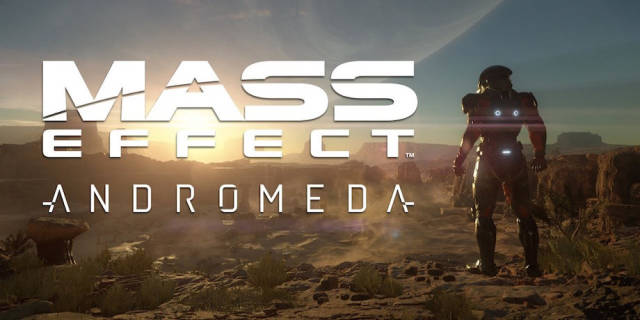 Agent 47 is out on his own and is looking to write some wrongs. Drop a chandelier, poison a bowl of only green M&M’s or just go in guns a blazin’ in Hitman come March. 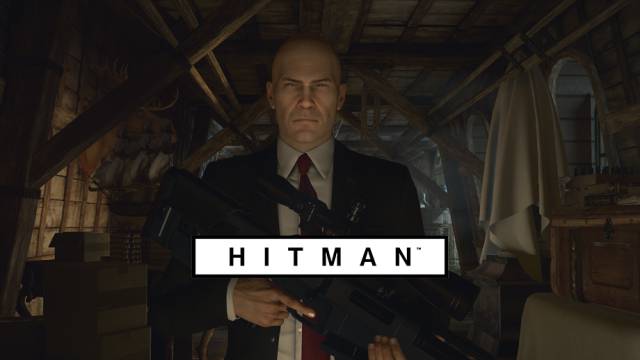 The largest open universe ever conceived, each planet made by computers generating thousands of planets per second. No Man’s Sky will literally never be completed. 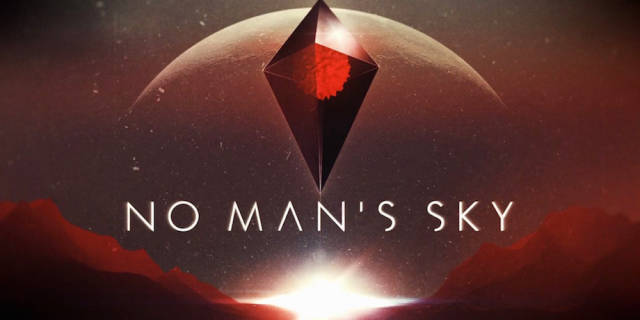 Break out your heavy metal sound effects and your Big Fuckin’ Gun, Doom is back and it’s looking like the goriest, bloodiest good time to be found on a console in 2016. 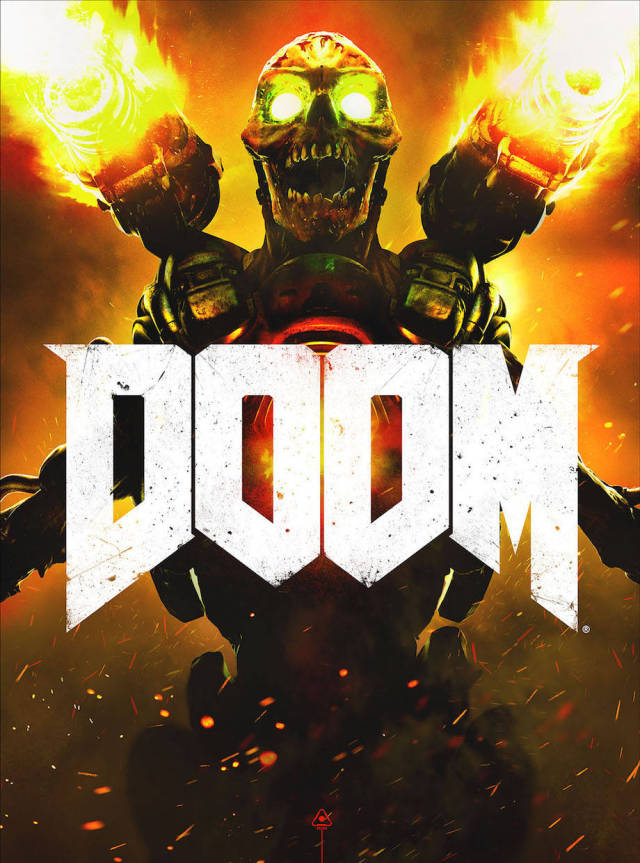 Then again, they haven’t shown us any chainsaw rifles in Doom. The originator of the “flip it over, chainsaw up the back” will return in 2016 with new characters and new conflict, but the same roadie running chainsaw gore you know and love. 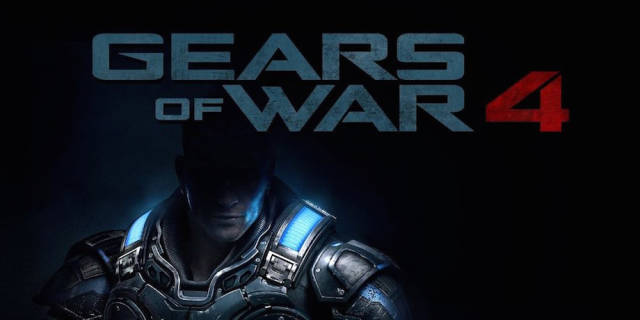