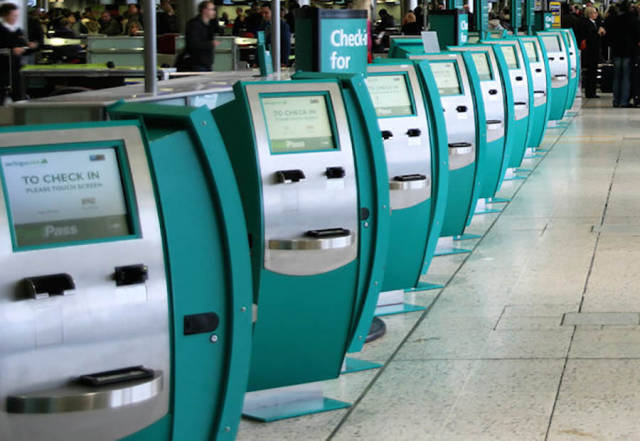 Many people will fake needing a wheelchair to get priority boarding. When ten wheelchairs get on a plane, and only two come off, it is called a “miracle flight.” 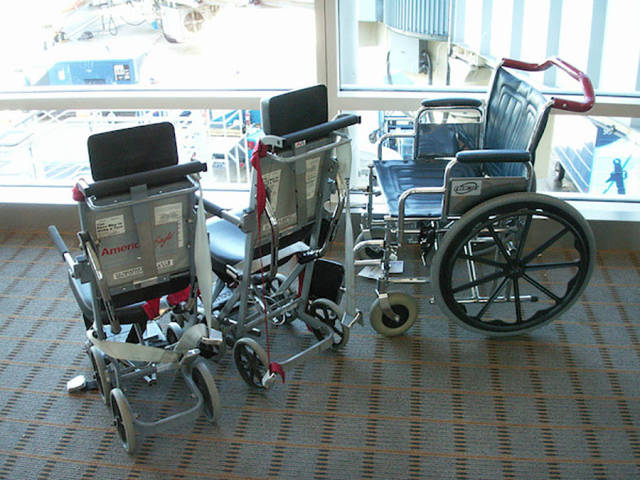 There is a small latch behind the bathroom signs that will open the door even if it is locked. 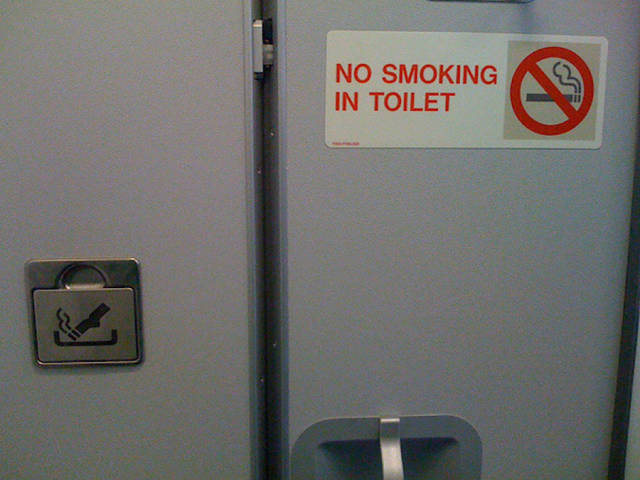 Many pilots start out with incredibly low salaries. Chances are you’ve been on a plane where the pilot is only making about 20K per year. 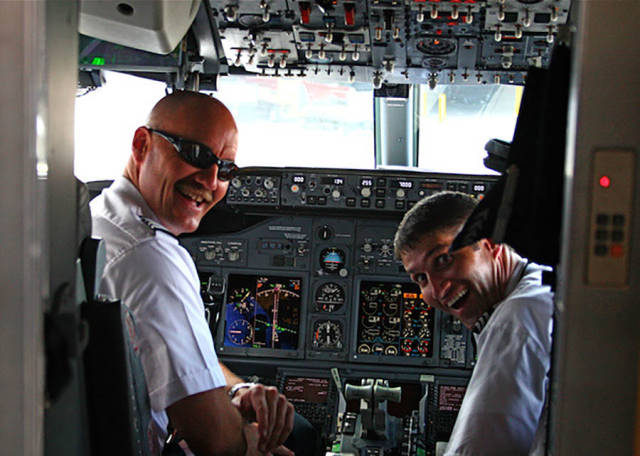 Most of the headsets given you on airplanes are not new, even if they are in a bag. They are cleaned, repackaged, and reused more often than not. 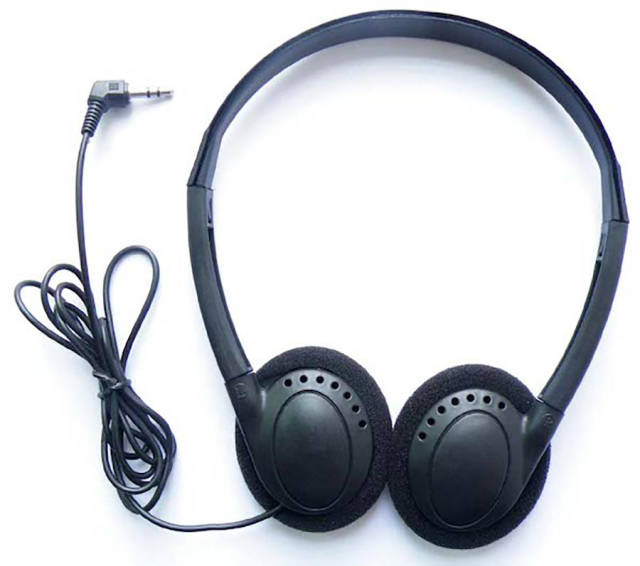 When pilots eat on the plane, they are served two separate meals and they are not allowed to share. This is so that if one get’s food poisoning, the other can still fly. 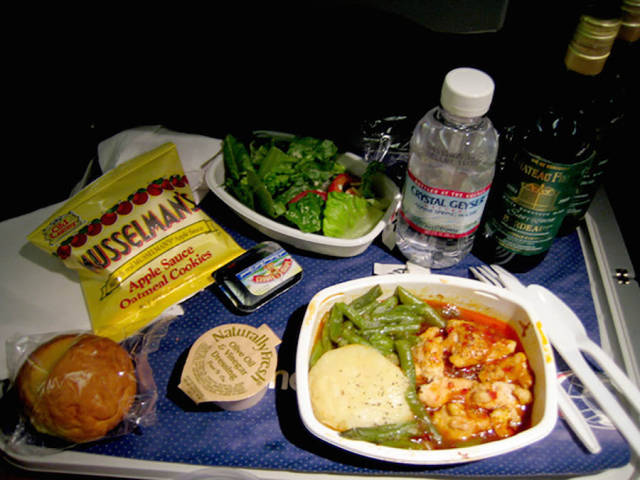 Most airline employees, along with their families, will get industry discounted tickets. This means that when they fly, all they need to pay are taxes and fees. 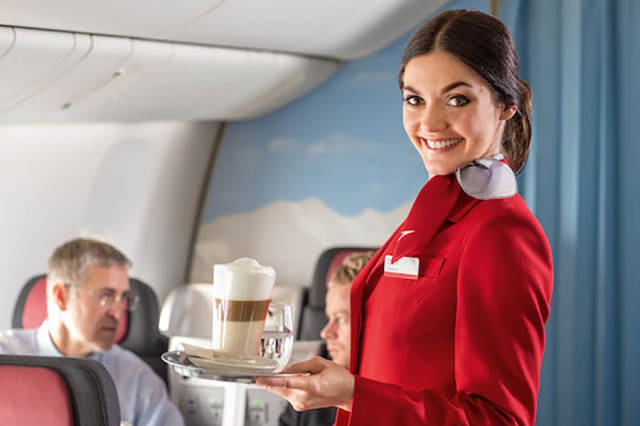 If you ever hear the term “Delta Bravo” over the loudspeaker, that is code for, “there’s a douche bag on board.” 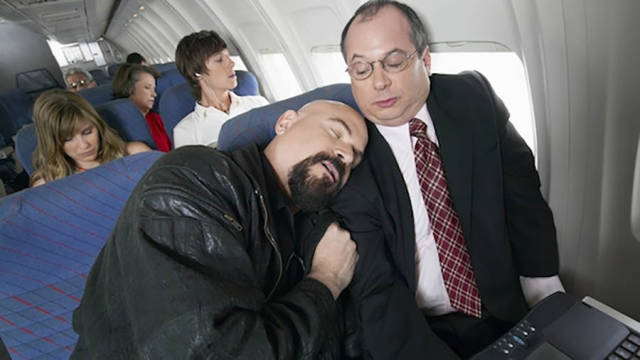 Typically it’s dogs who are terrified during flights. 90% of cats who fly are calm and collected. 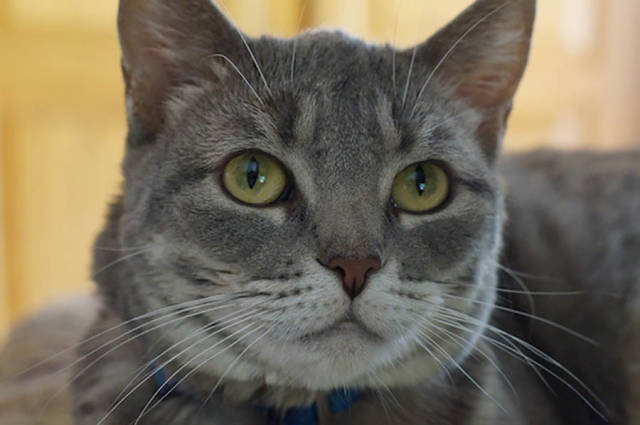 It is not uncommon for there to be a dead body onboard most commercial flights. 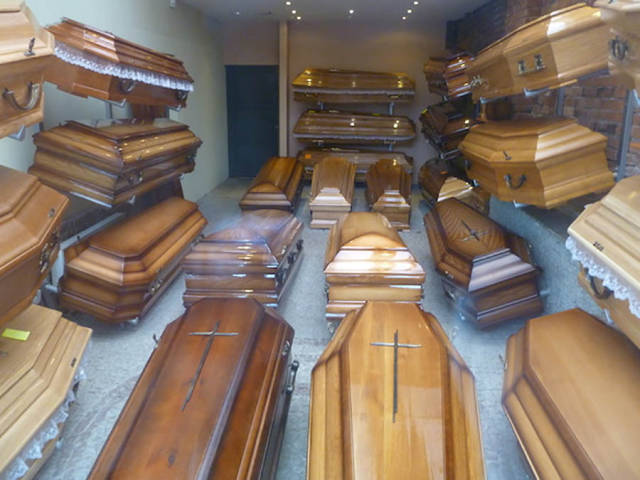 A lot of flight attendants have a list of who’s sitting in each seat, along with each person’s flight frequency and loyalty status. This is why some people appear to get treated way better than others. 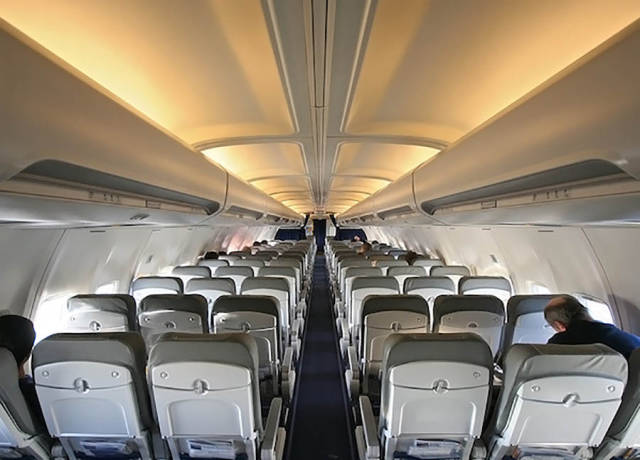 There is really no good reason for people to turn off their devices while taking off. There is a 0% chance that the signals will interfere. 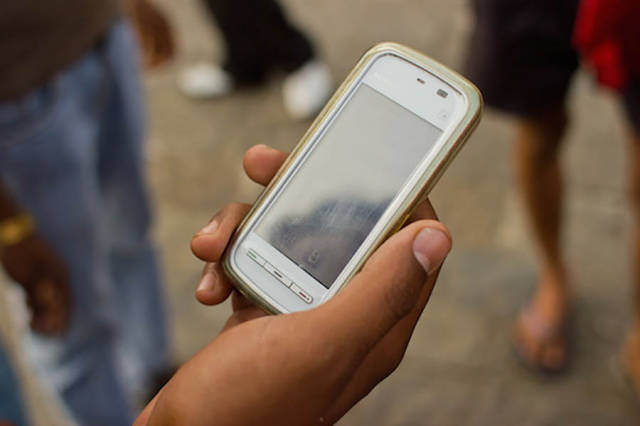 The general rule for airlines is that if you’re nice to the flight attendants, they will be nice to you. If you would like to know the score of a game that is going on while you’re on a flight, politely ask a flight attendant and chances are they will find out for you. 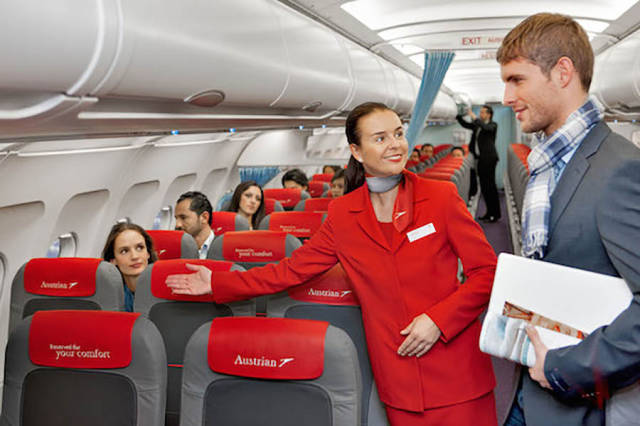 It pays to buy tickets directly from an airline as you receive a lot more customer protections. When you buy from a third party, you forfeit a lot of the rights afforded to you. 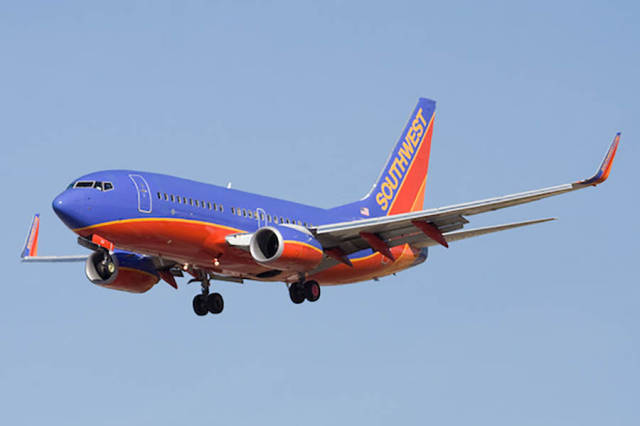 When the drink cart comes through, if you want a full can of soda, all you have to do is ask. 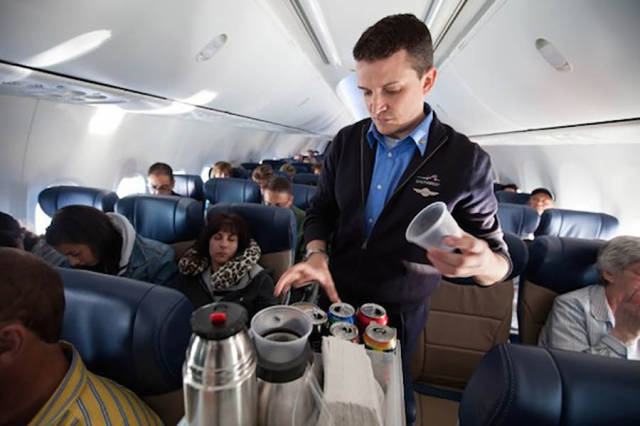 If you wait until the last minute for your flight, there is a higher chance that your seat will be upgraded. But, you do run a higher chance of not getting a seat if the flight is overbooked. 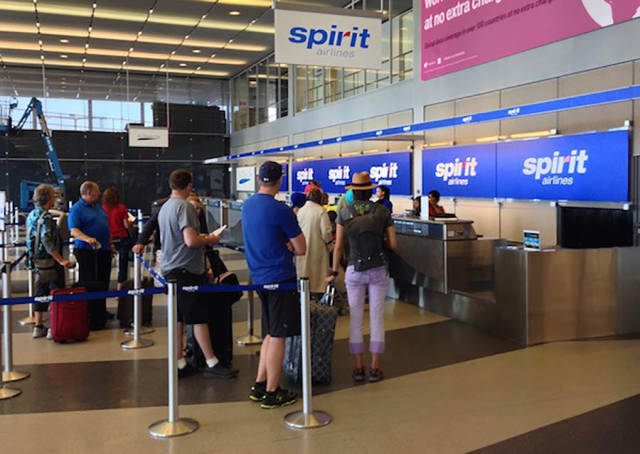 Luggage locks are deemed pretty useless as zippers can easily be opened using a pen. Luggage line workers will use this method and run the zipper over the open spot to close it up so that you would never know. 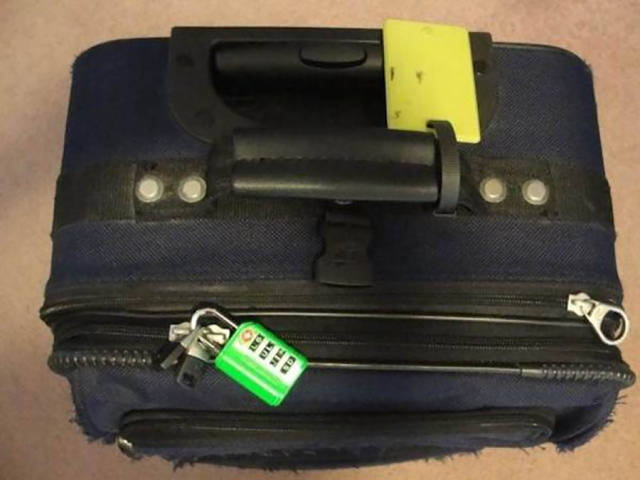 The amount of things that can be wrong with or missing from a plane before take-off is actually terrifying. 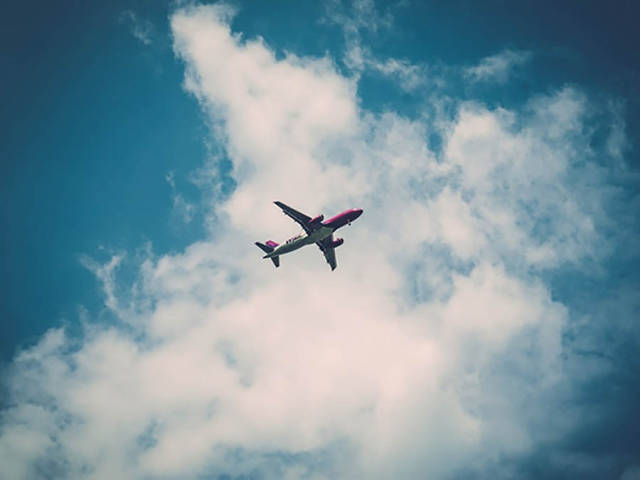