"We went parasailing yesterday and asked someone on the boat to take photos of us. We found this on our camera." 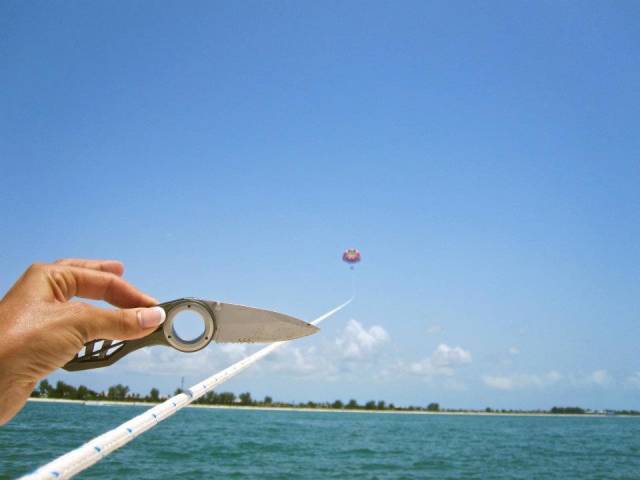 "I just got a new phone and this was one of the photos the previous owner forgot to delete." 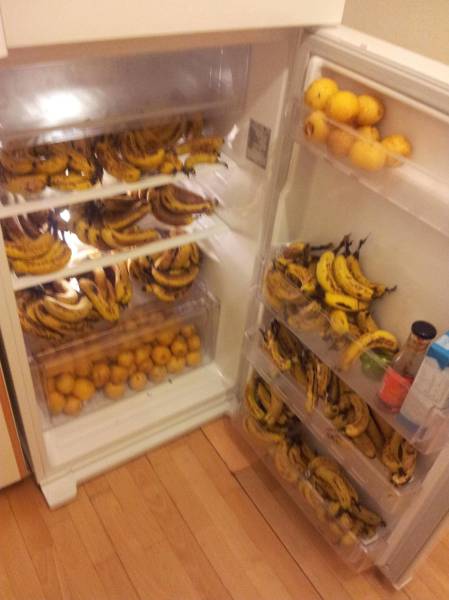 "I was going through my old phone, I found this picture of my high school algebra teacher." 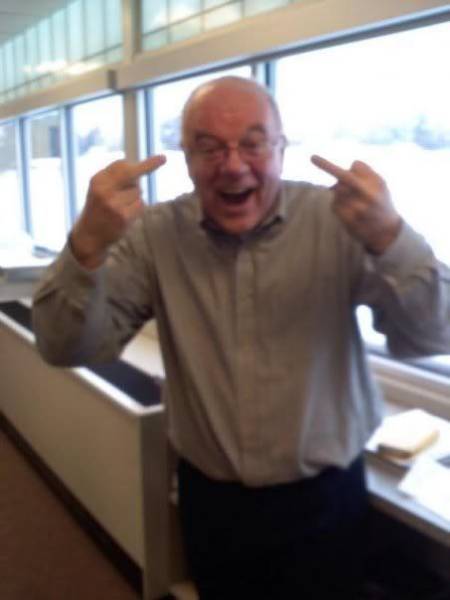 "Found on a grandma's camera after a New Year's cruise." 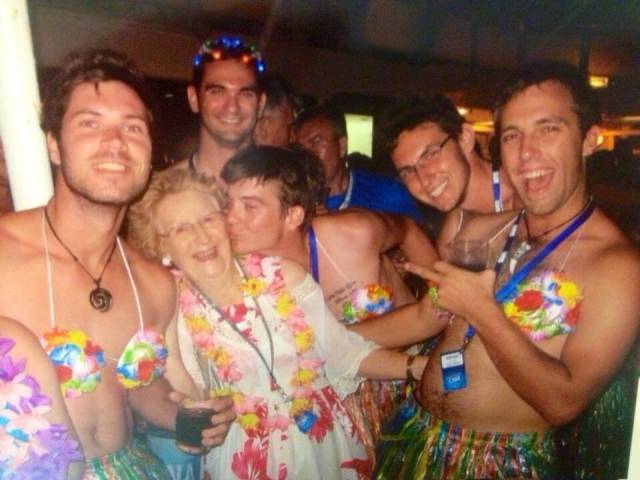 "I borrowed my dad's camera and found some duckface selfies, so I took one of my own and shopped half on." 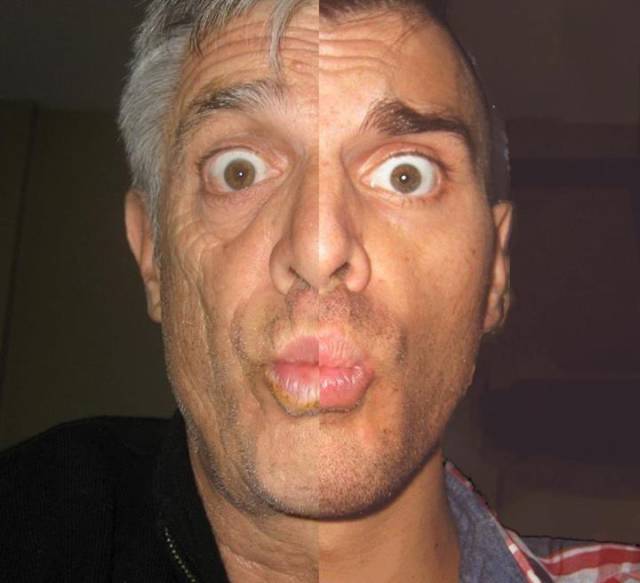 "Woke up in Vegas this morning an found this on my camera. No idea who this is, where this is, or how this happened, but that's my sweater." 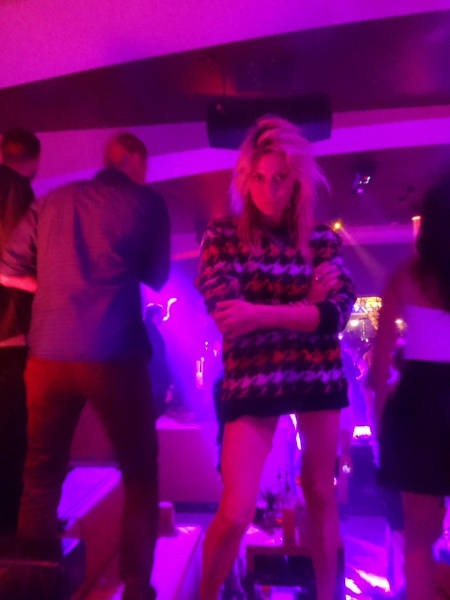 "My friend and I got drunk the other night & found this on my friend's phone the next day." 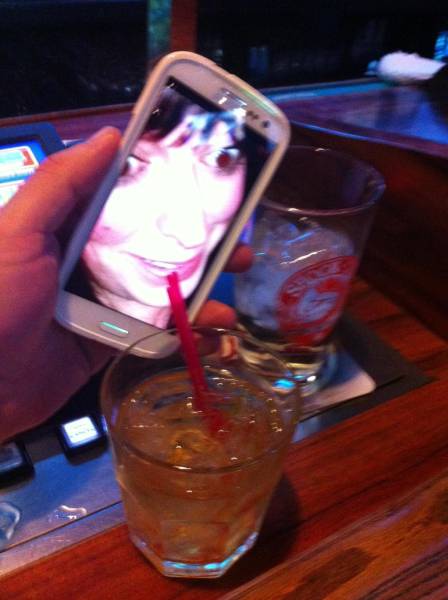 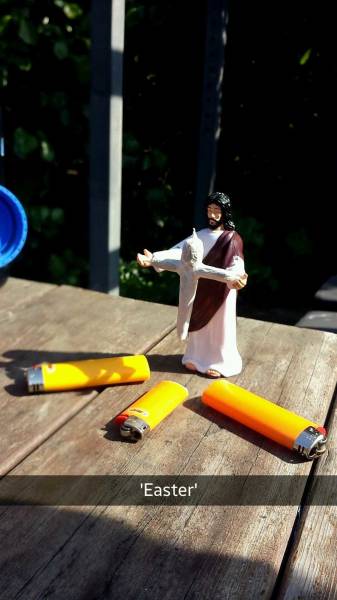 "Found a disposable camera on the ground so I got it developed. What the heck is this?" 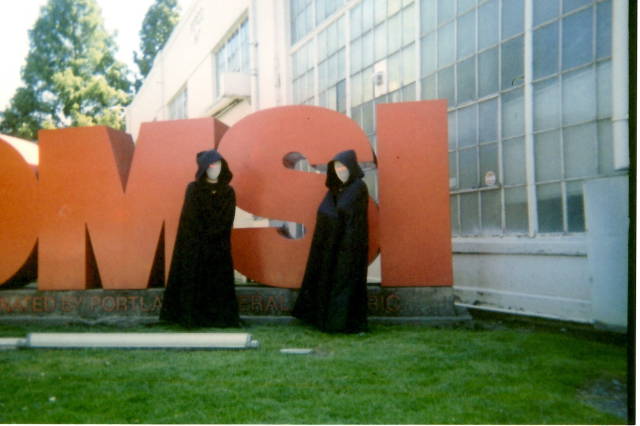 "I lost my camera on campus during my first semester of college… and found it a week later in my student mailbox. This was the last picture on it." 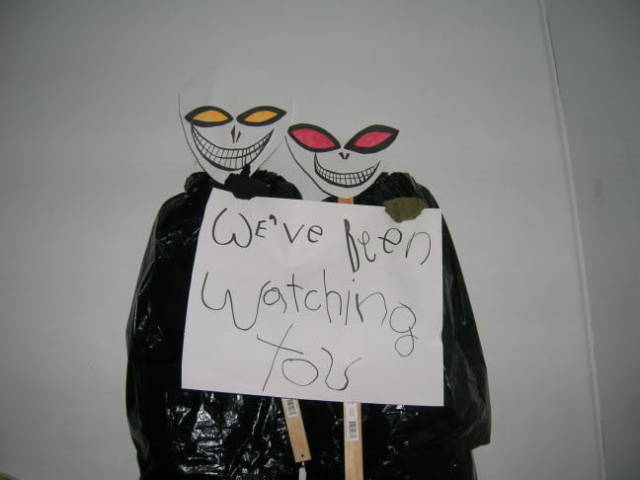 "I went to use my camera and found this as the last pic taken." 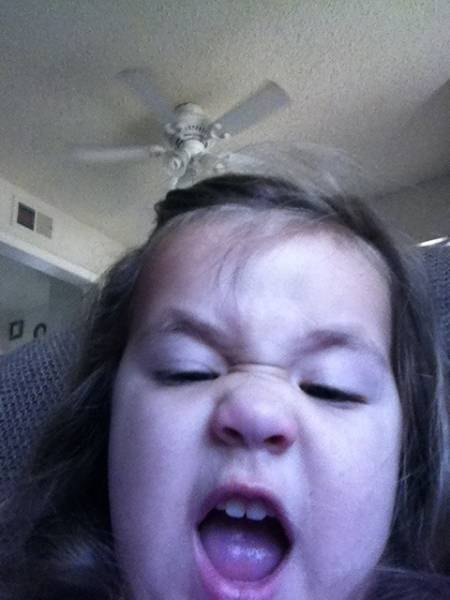 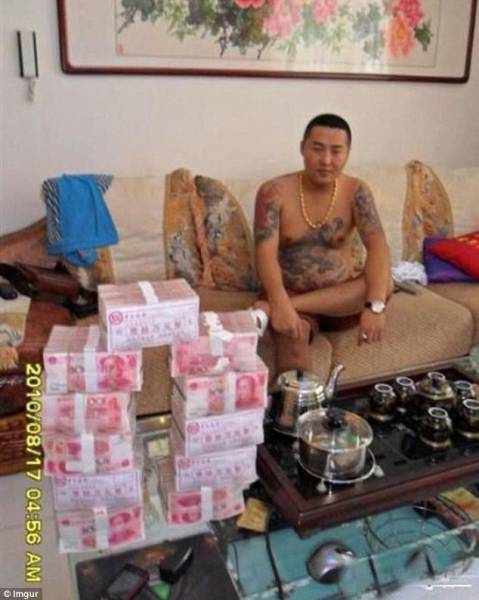 "I found a smashed up camera covered in blood today, this was the last image that was taken." 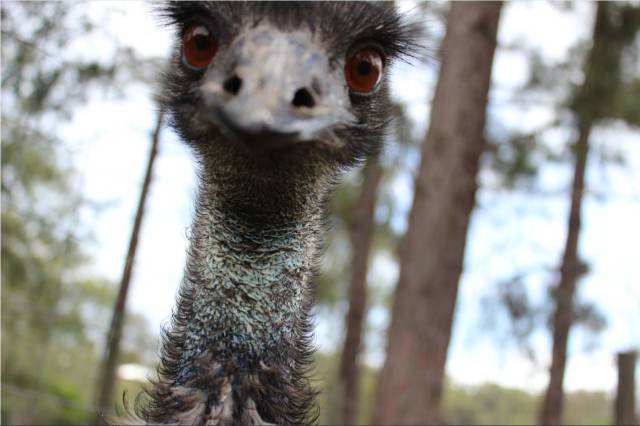 "I bought an old Polaroid camera and found this inside." 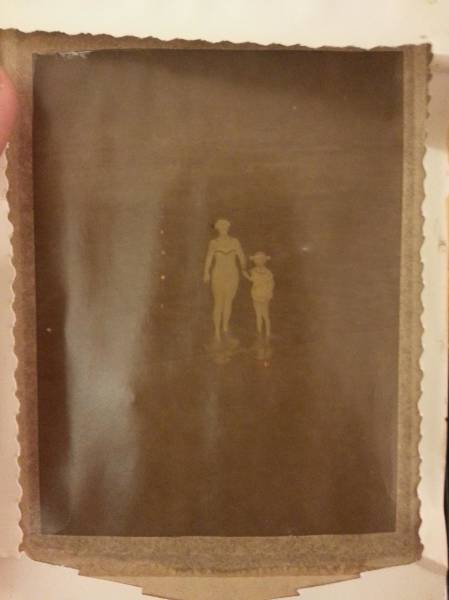 "Found this on my camera. Only a Boxer would find this comfy!" 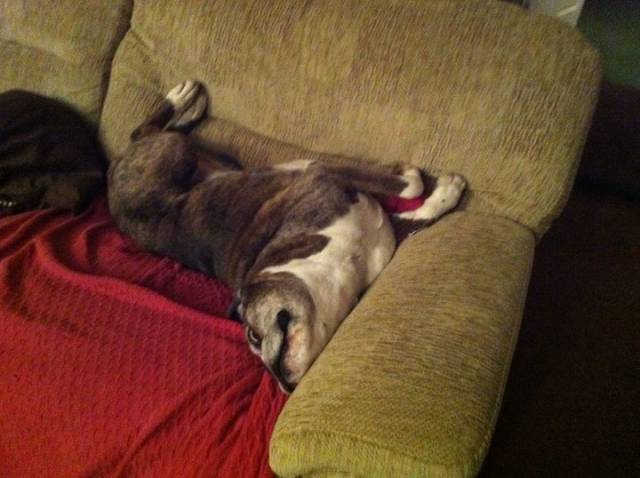 "Found this beautiful image in a 10 year old disposable camera." 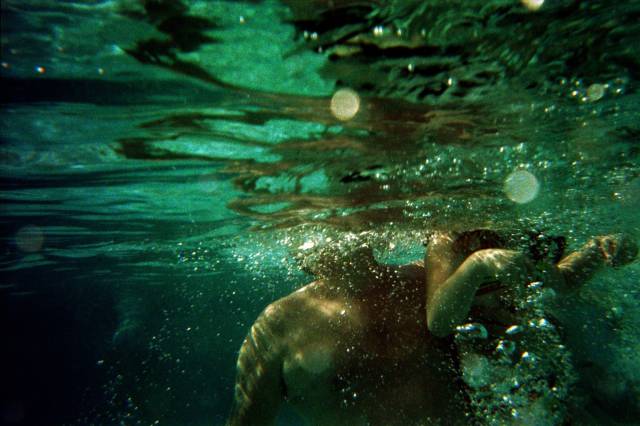 "So I was playing around with my new camera and found this." 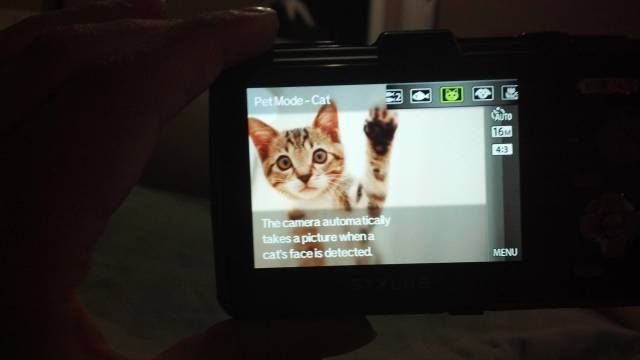 "Found this picture on my camera of two of my pigs kissing!" 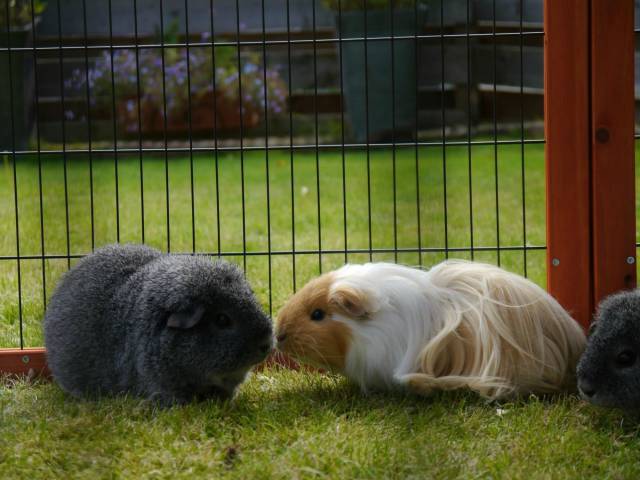 "I let my toucan play with my phone and found this afterwards." 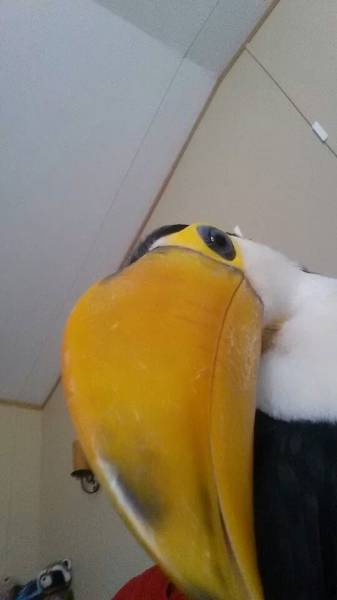 "Found this picture on my phone after losing it at a festival in the summer." 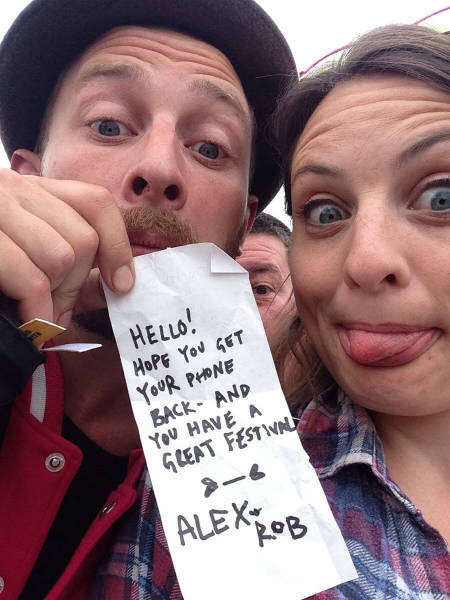 "Had oral surgery yesterday. Woke up this morning and found this in my phone." 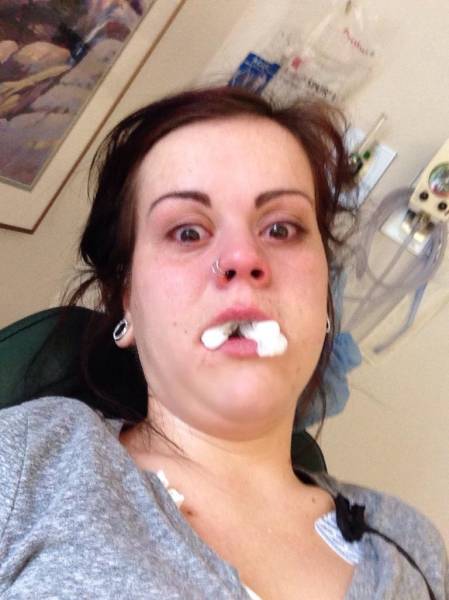 "Went swimming. Found this on my phone. I love my friends." 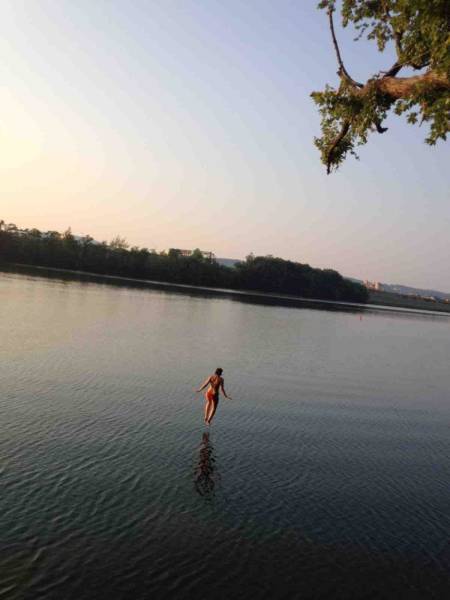 "Found on my phone this morning. Looking for answers." 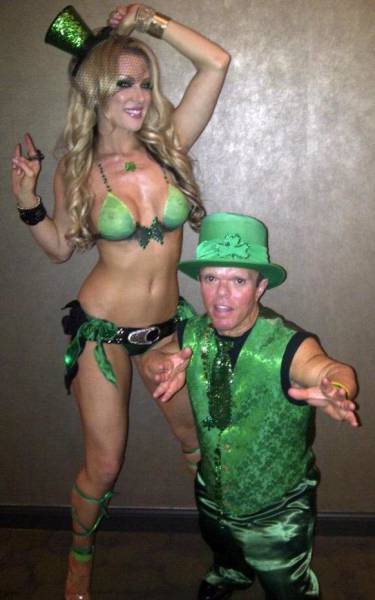 "Sister got on my phone while I was in the shower. Found this photo a day later." 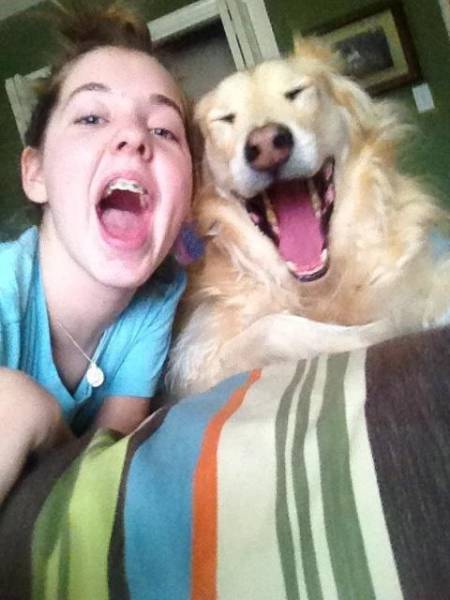 "I could not figure out why the bottom half of my sweatpants were missing after a party until i found this on my phone." 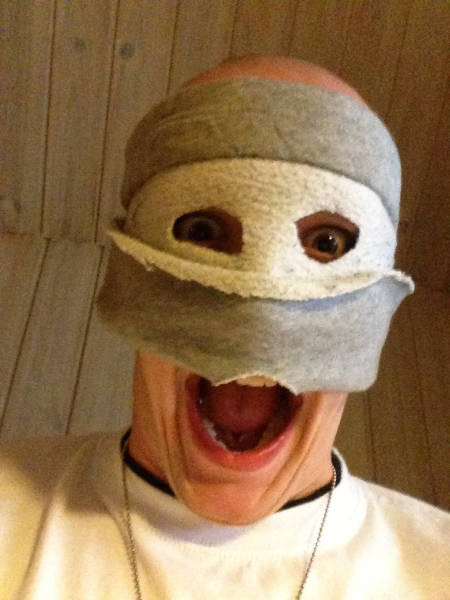 "Left my phone in a cab in Vegas.. got it back and found this.. at least it wasn't stolen!" 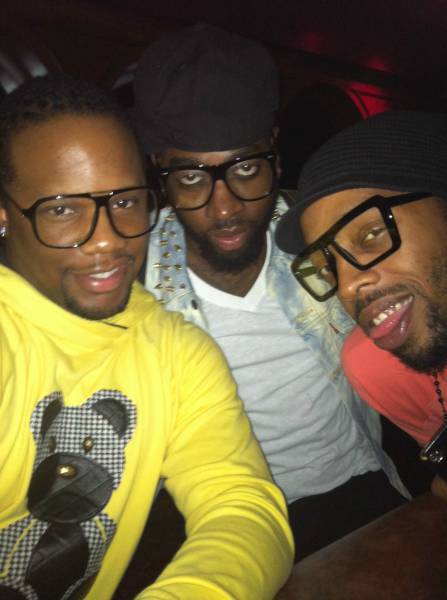 "I lost my phone at the mall, a guy returned it and i later found this in the gallery." 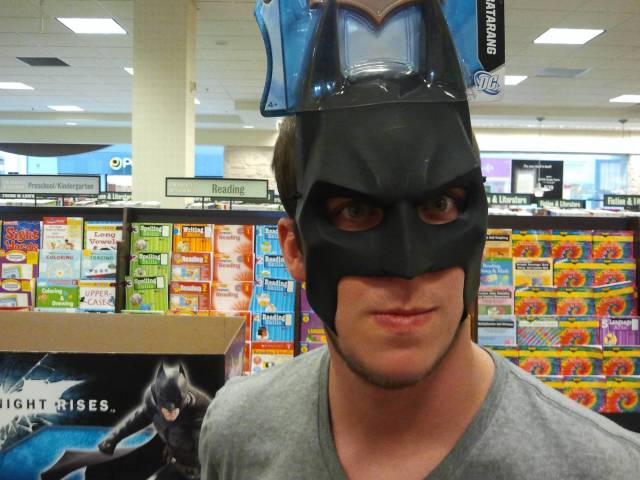 "Cleaned up some of the photos off my phone and found this - figured it belonged here." 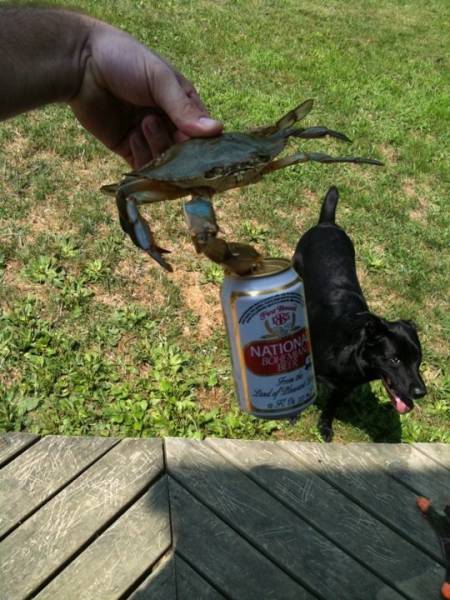 "I was on three tabs two days ago, and today I found this in my camera pictures, I have no memory of it but I believe there was a story behind it in my head." 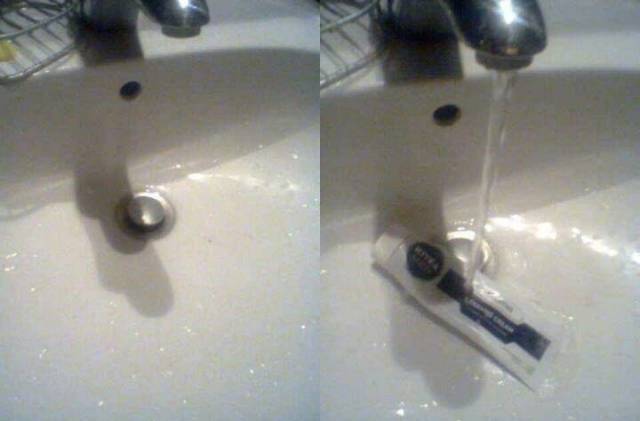 Glasofruix 5 year s ago
"Camera's"? Do you even english?
Reply