This awesome dad spent over $4250 and 350 hours turning his daughter’s bedroom into this magical treehouse. The project took 18 months and the end result is spectacular. 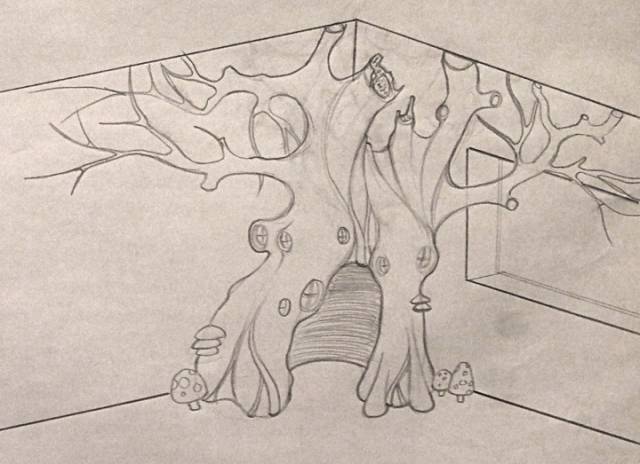 “I was kind of un-prepared for the physical realities of this project….” 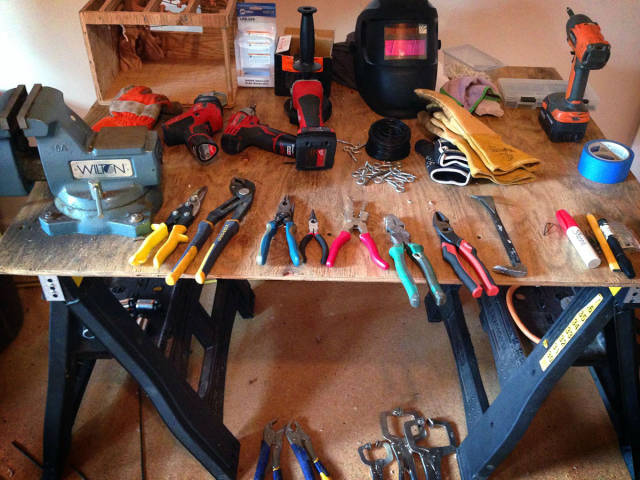 18 months and 350 hours were spent to complete the project 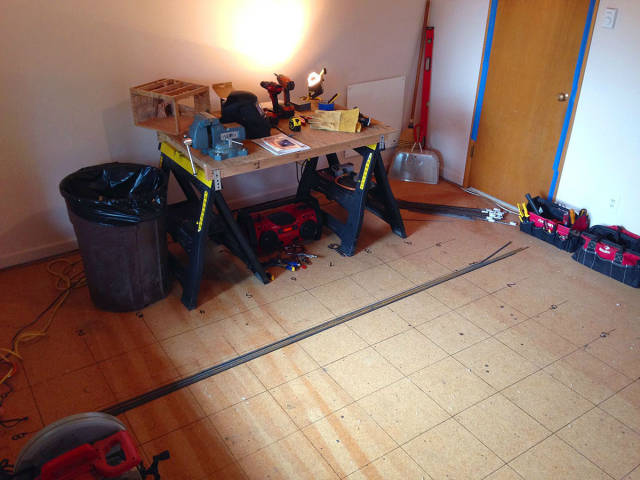 Radamshome, who is an artist in the video game industry, began with a concept drawing and a scale model 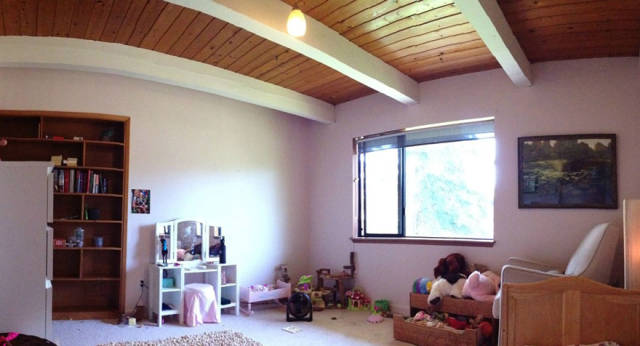 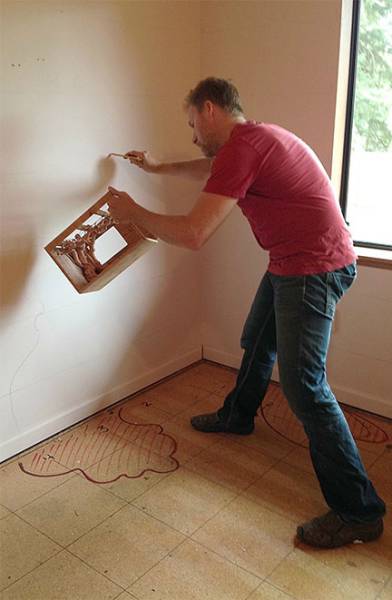 After over 100-120 hours, the skeleton was complete 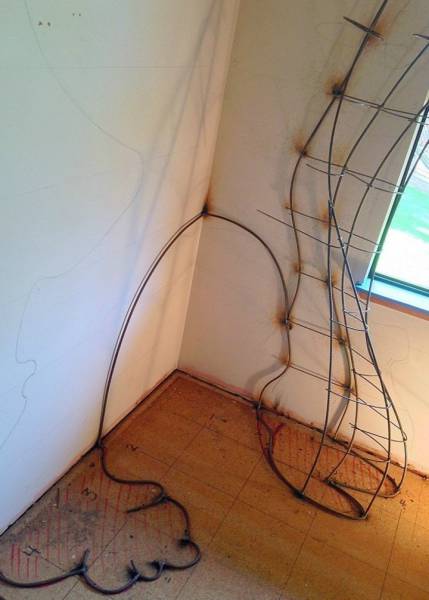 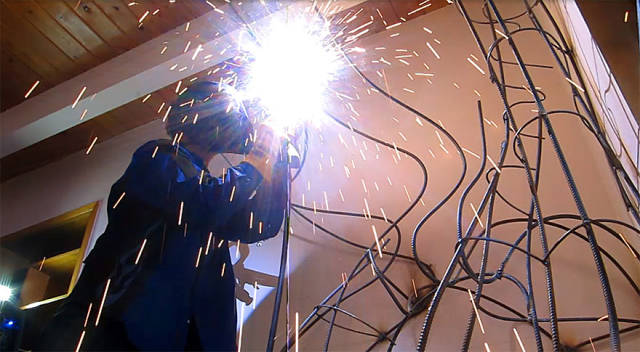 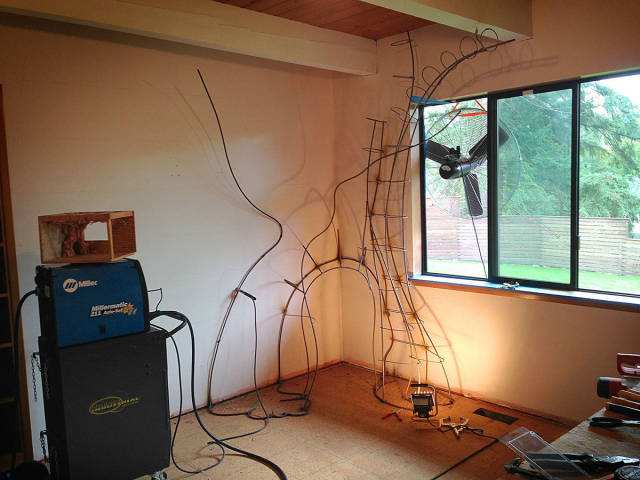 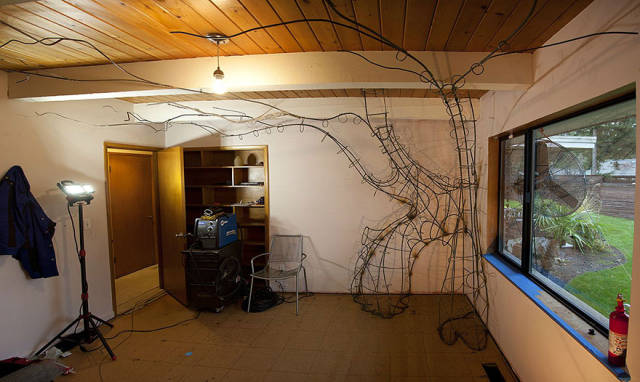 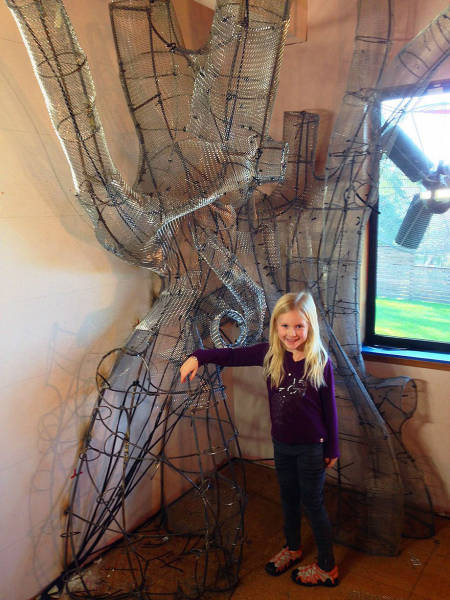 A special mixture of cement was used for the tree trunk, and papier-mâché for the branches. Total time so far: 225 hours 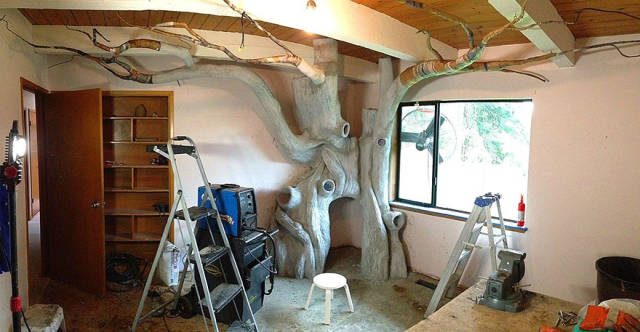 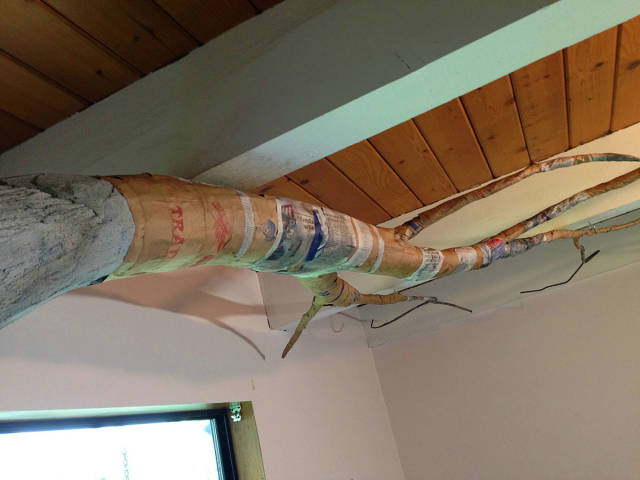 The dad used to paint miniatures as a teenager, so he used the same techniques to paint the tree 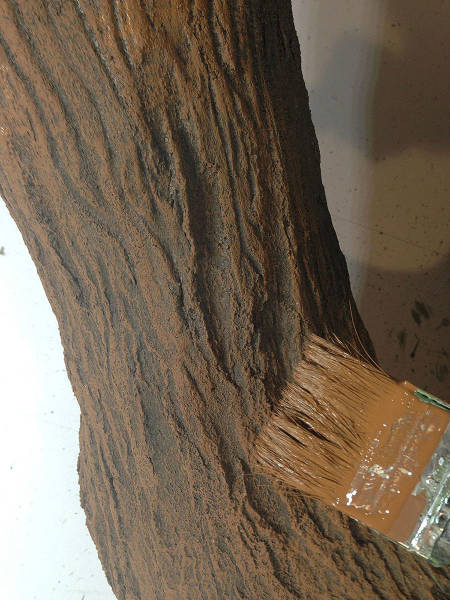 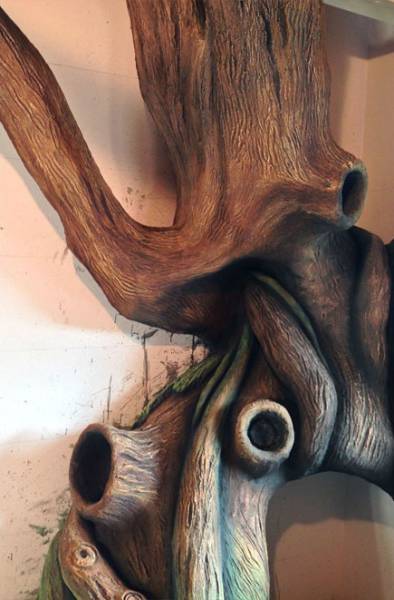 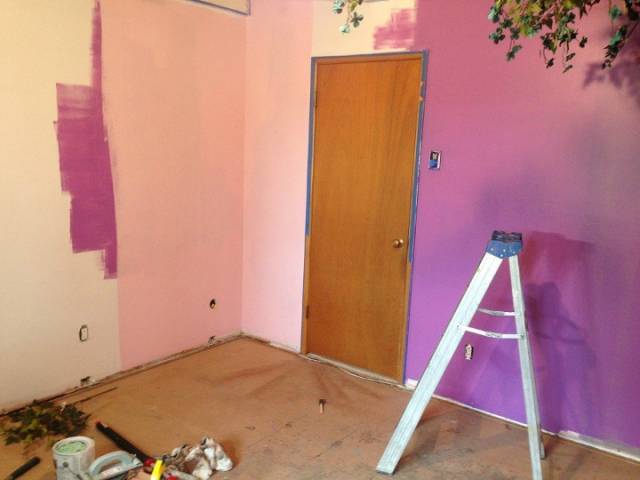 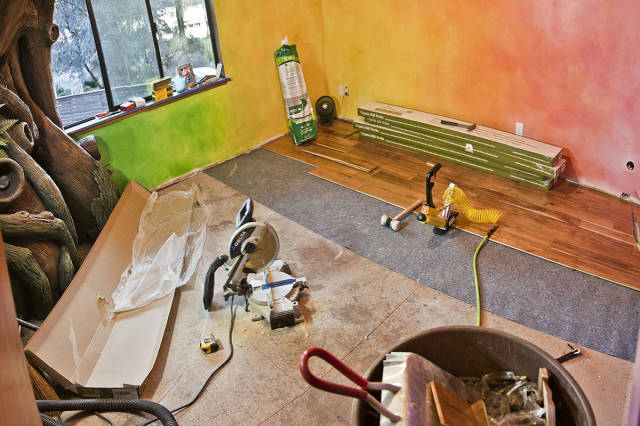 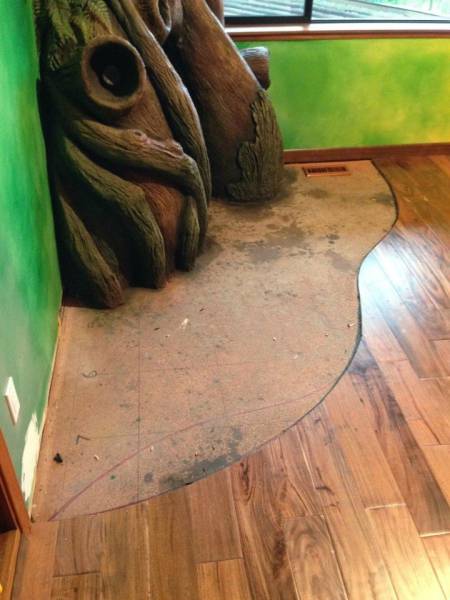 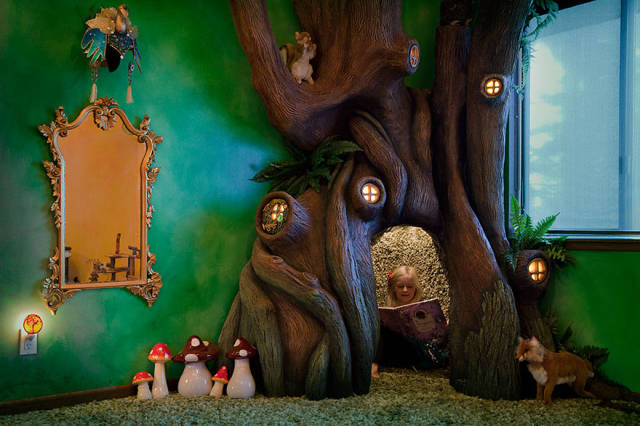 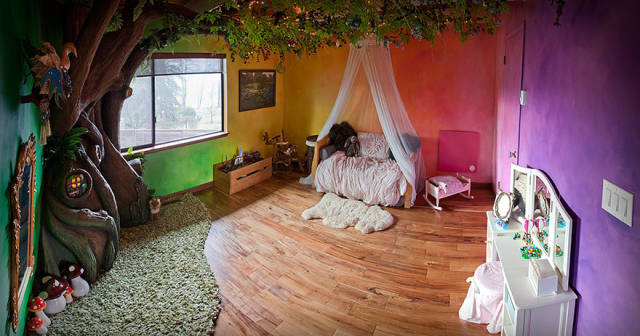 He wove Christmas lights, capable of being dimmed, into the branches to simulate stars 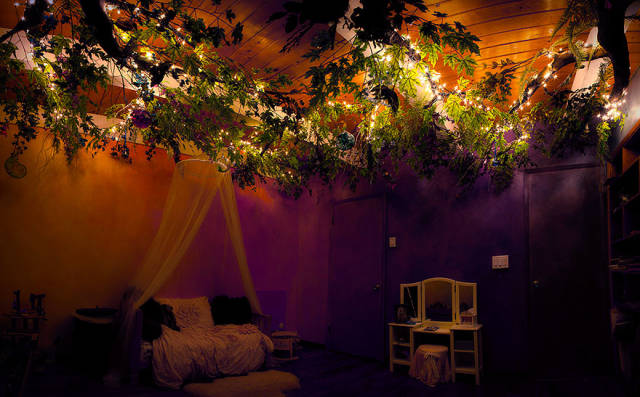 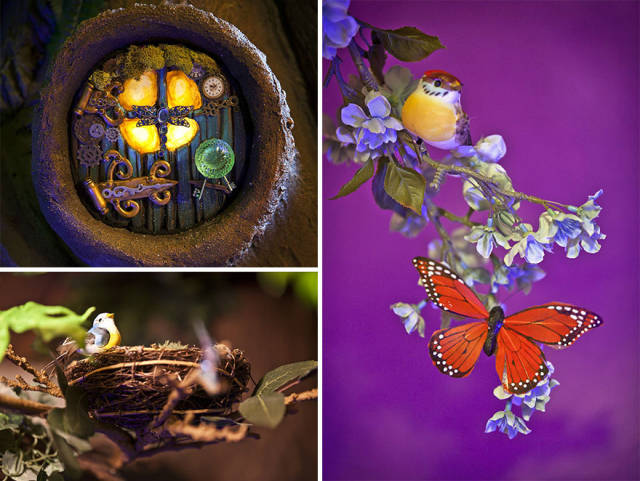 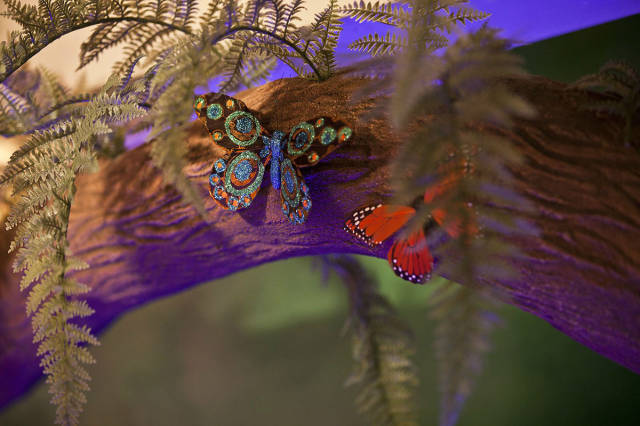 One happy camper! The tree is actually strong enough to support three adults! 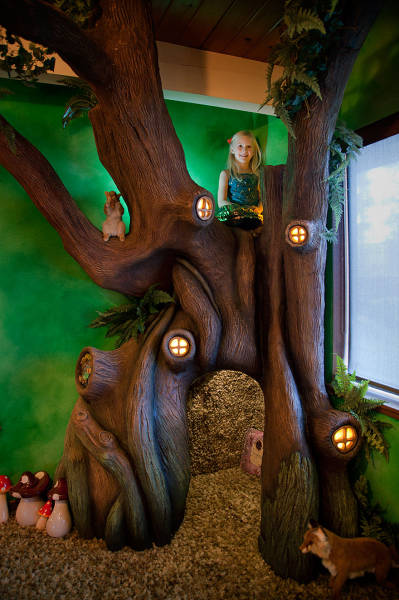 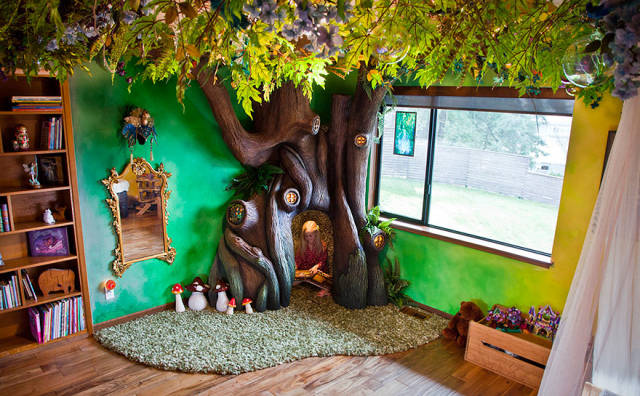 oddbal 4 year s ago
And in 7 years you will have to tear it down or move.
Reply