Macaulay Culkin is currently older than... 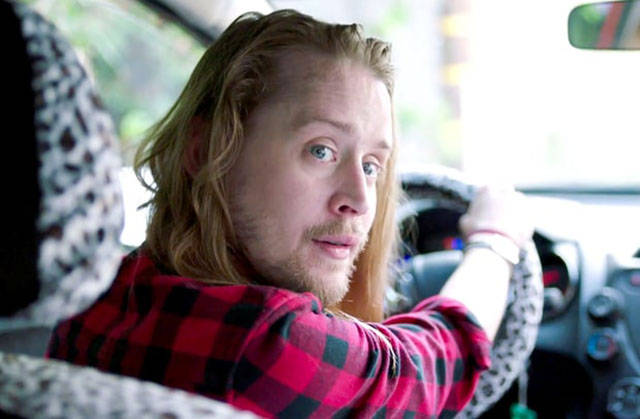 Daniel Stern when he played Marv... 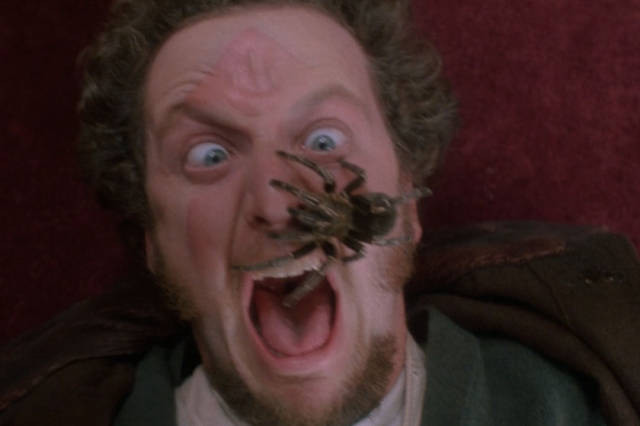 in Home Alone, which was filmed over 25 years ago. 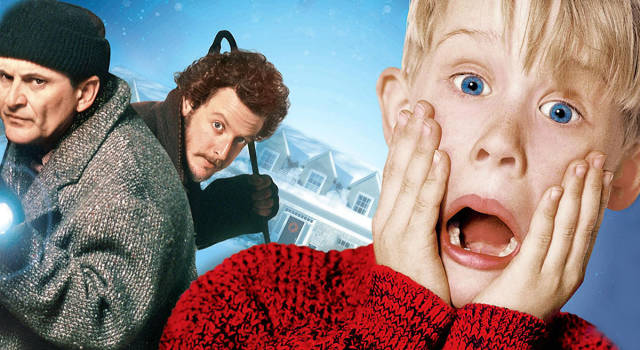 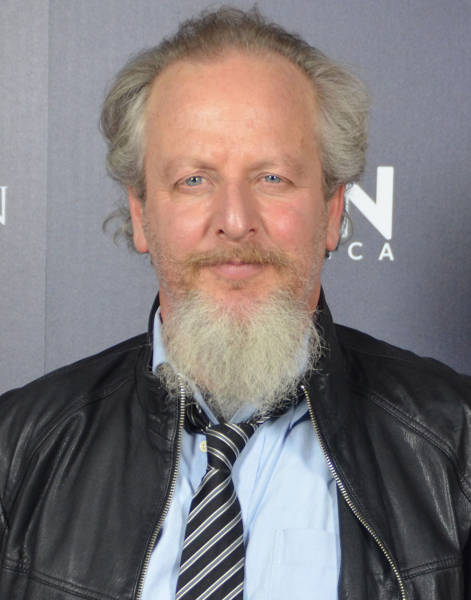 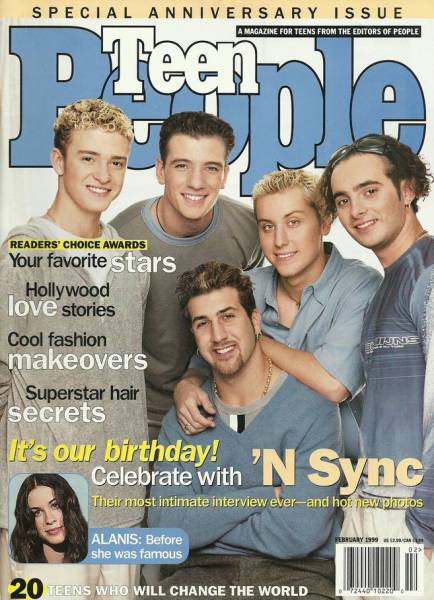 Ralph Macchio is currently older than Mr. Miyagi was in Karate Kid. 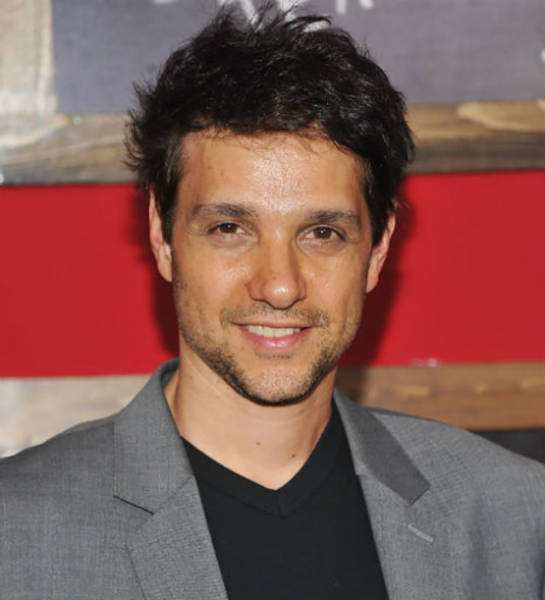 Pat Morita was 51 then, and Ralph Macchio is 54 years old now. 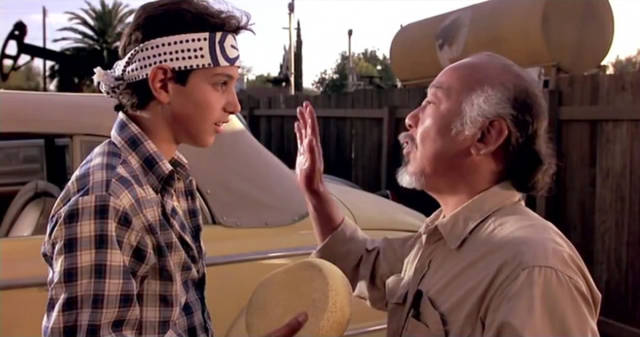 Remember the crazy eyebrows girl that became a Youtube sensation?

Matrix is a 16 year old movie. 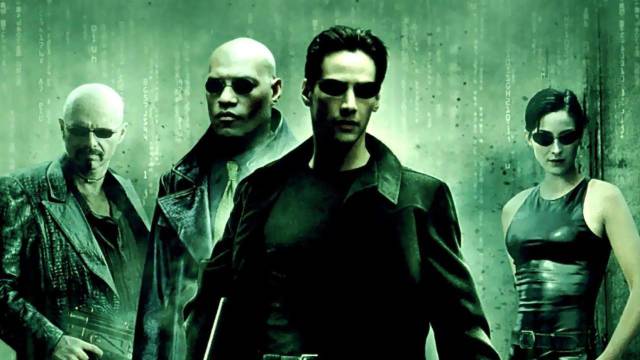 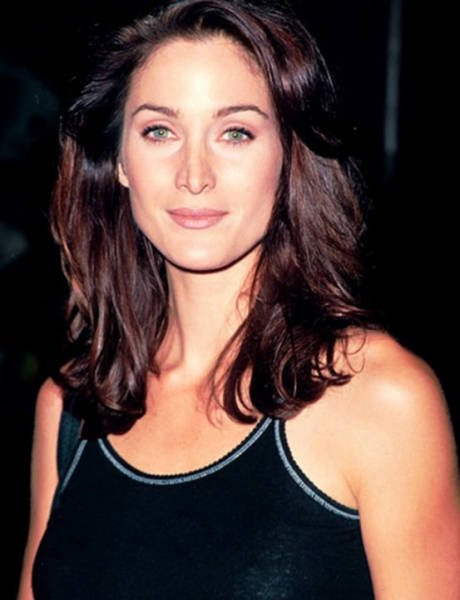 While Keanu Reeves is 51. 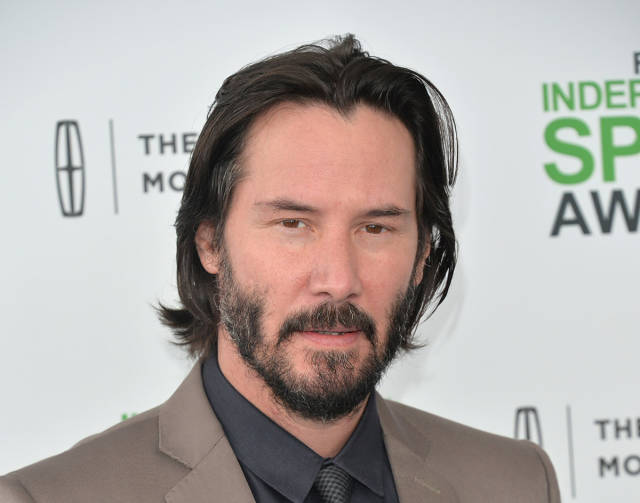 It's been 26 years since Twin Peaks premiered. 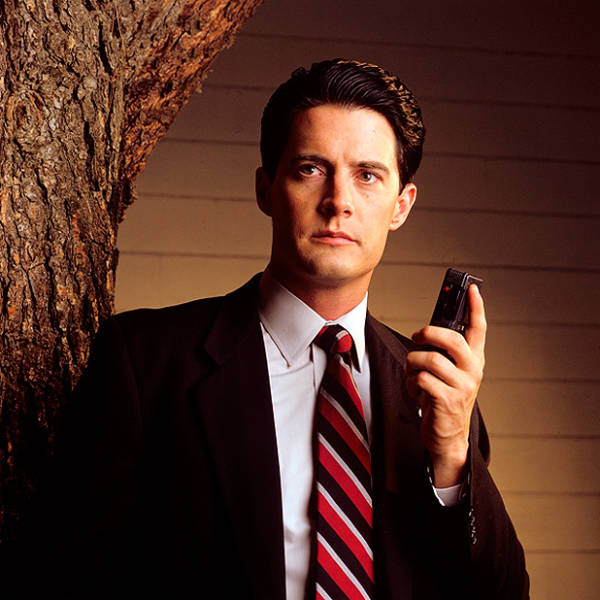 Eminem's daughter Hailie graduated high school over a year ago. 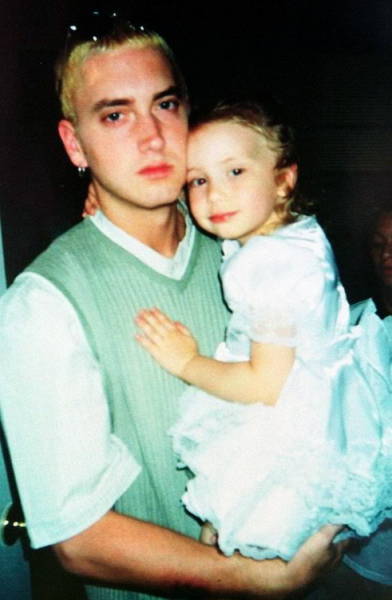 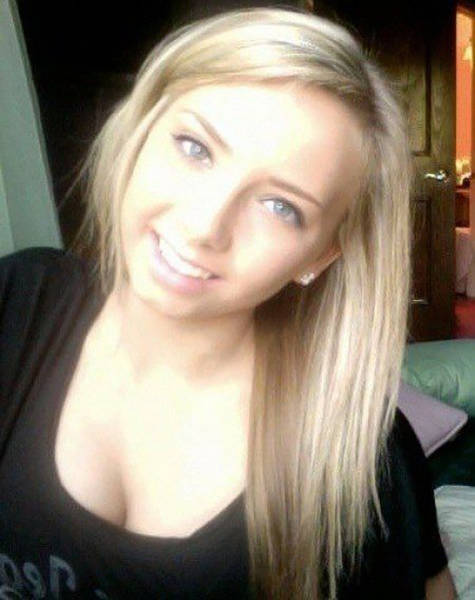 Remember that annoying youngster Chistopher from the Sopranos? 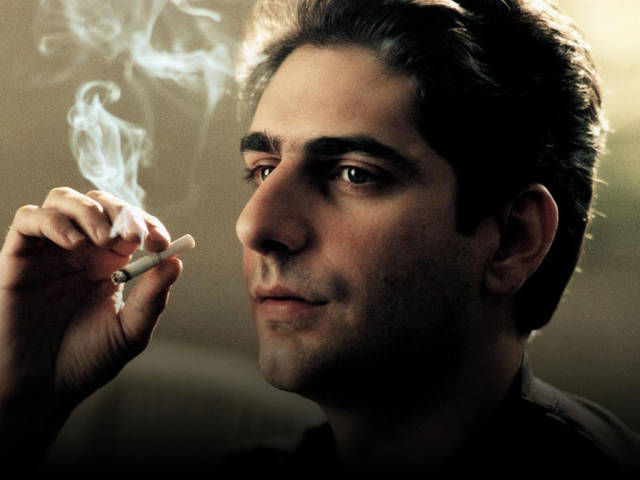 The actor who played him, Michael Imperioli is 49 years old now. 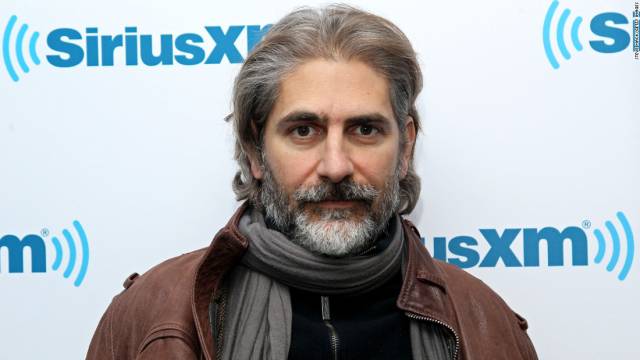 In the new X-Files episodes it's hard to tell that Gillian Anderson is 47 years old. 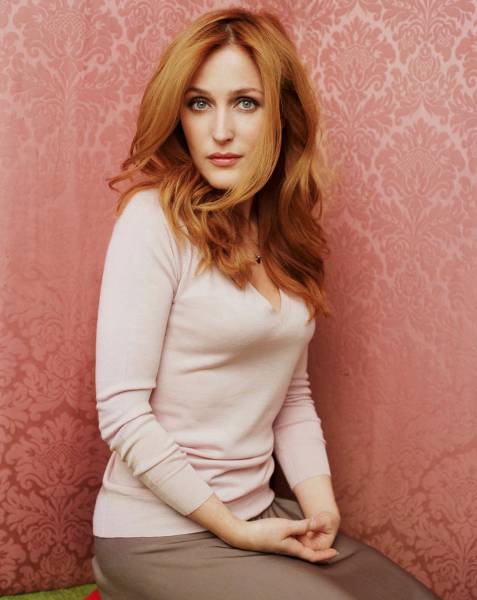 The previous season was shot over 13 years ago. 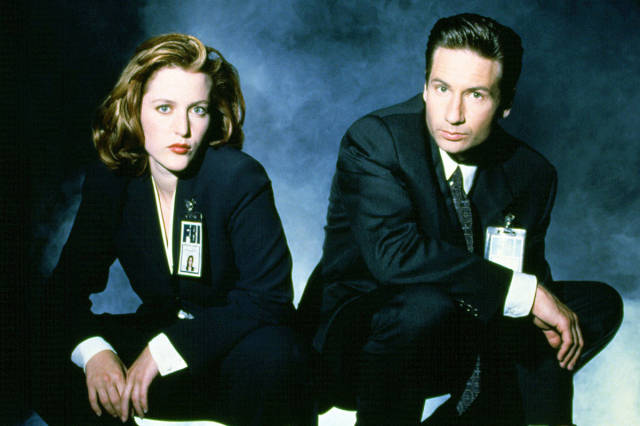 One of them is a grown up now. 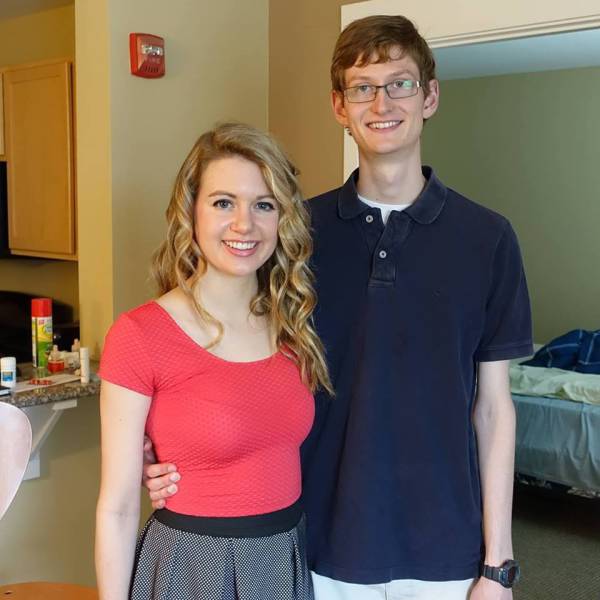 Fenrisulven 5 year s ago
The other became a baby again.
Never underestimate the power of large crowds, of stupid people.
Reply
X
>
1/1
<