In Norway the government believes in rehabilitating prisoners and has designed their prisons to accommodate this. The Halden Prison is state-of-the-art (about $1 million has been spent on art) and cells are fitted with flat screen TV’s, toilets, showers, a mini-fridge and unbarred windows. The prison’s cells are 10 square metres (110 sq ft). I don’t think any of these prisoners are complaining. 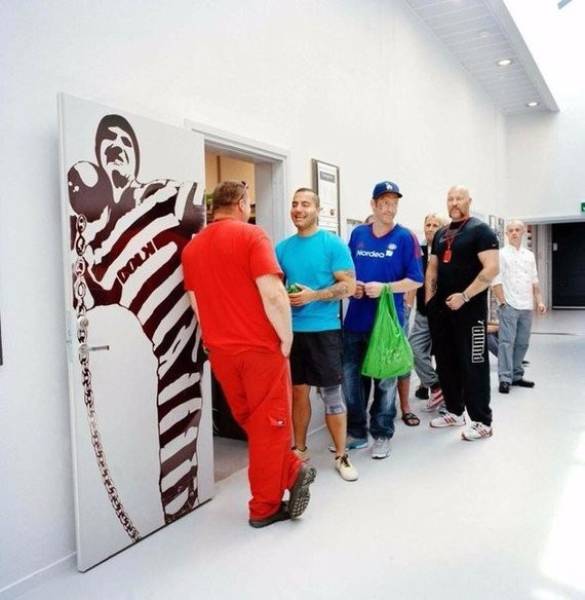 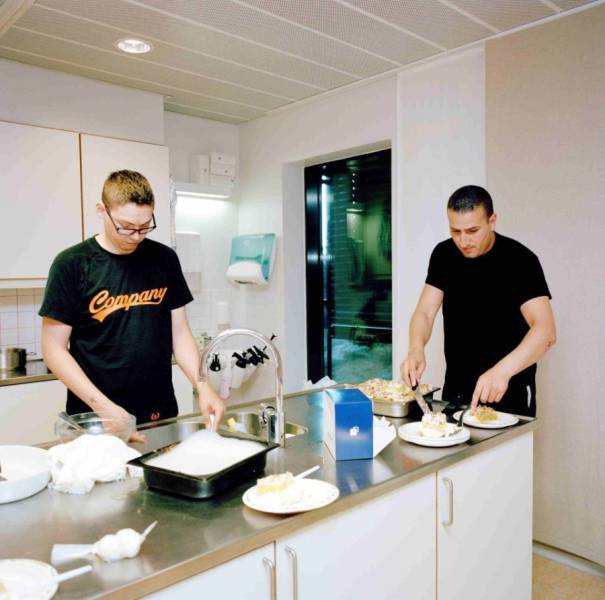 Every 10-12 cells share kitchens and living rooms, and while the prison does provide food, there is a store where prisoners can purchase and make their own meals. 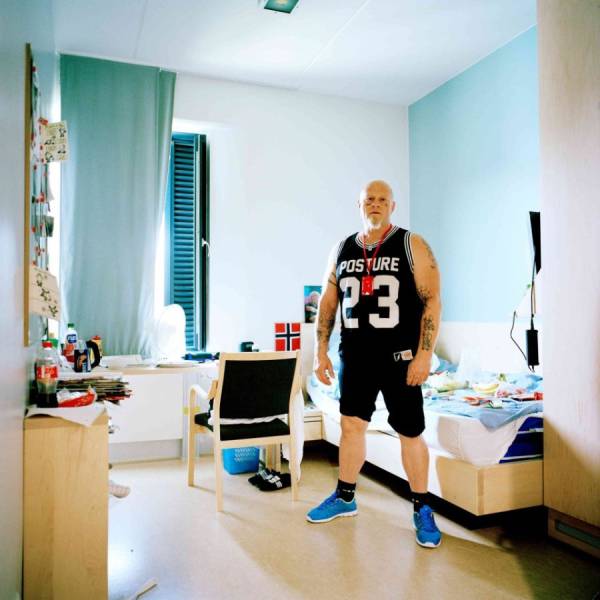 There’s plenty of things for the inmates to do, including a soccerfield, gymnasium, music, and various hobbies for them to pick up. 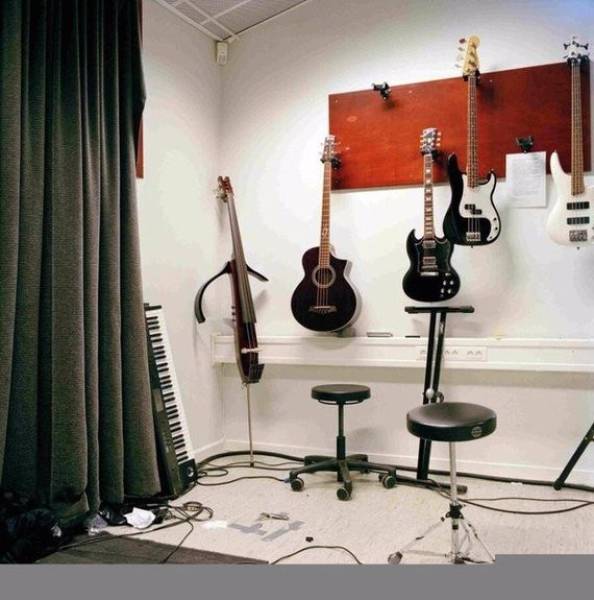 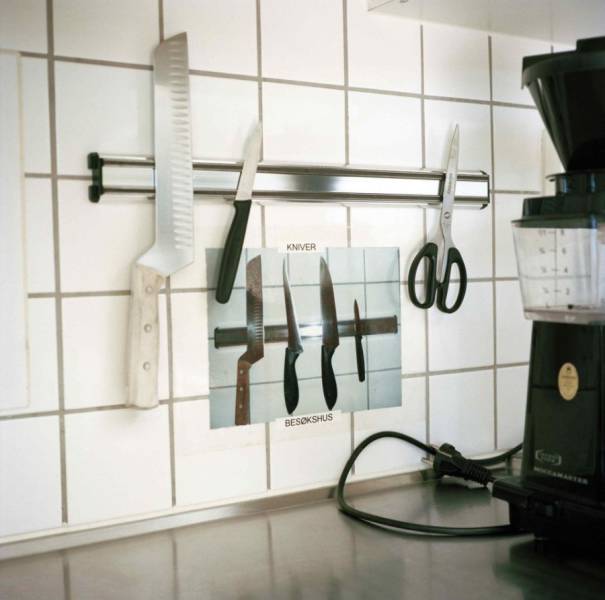 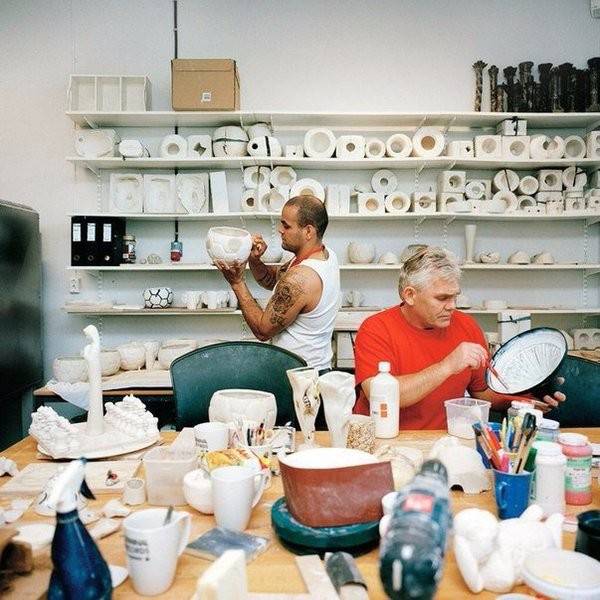 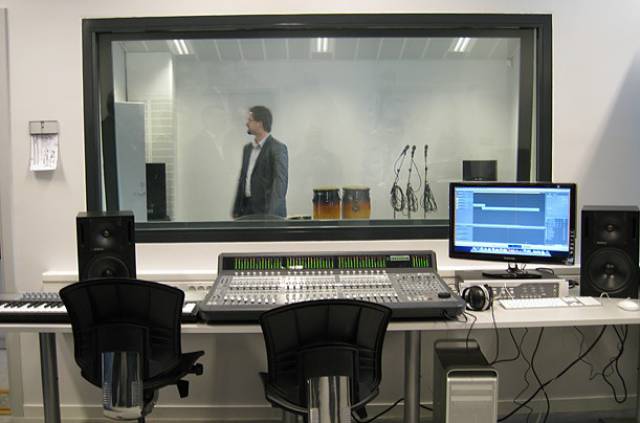 Half the staff at the facility are women, and no one carries any weapons, as it’s believed that this would raise tensions between the prisoners and the staff. 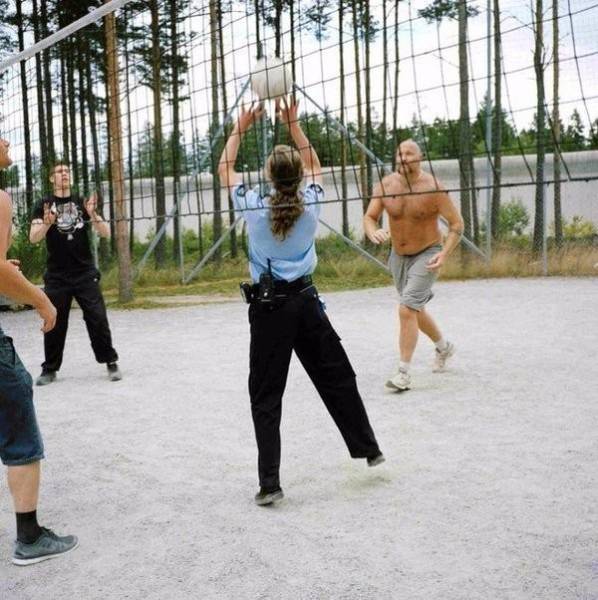 So does it work? Norway has the one of the lowest re-offending rates and lowest imprisonment rates in the world. 67 out of every 100,000 are imprisoned in Norway, compared to the USA which imprisons 716 out of every 100k. 20% of prisoners go on to reoffend later in Norway, while the states has one of the highest: 76.6%. 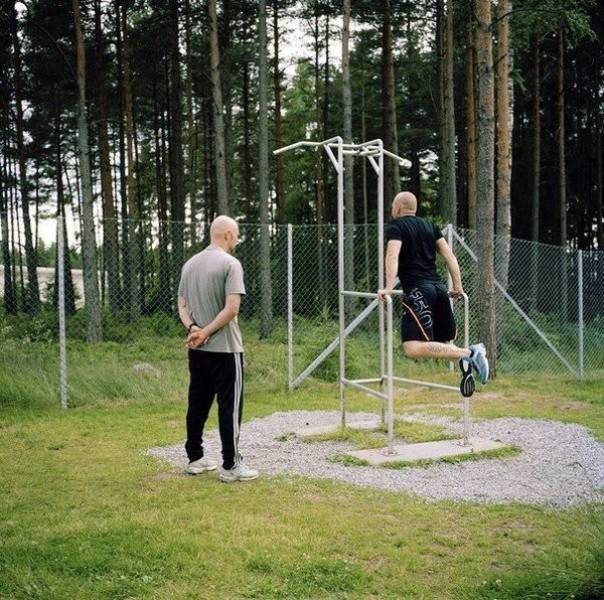 Mortecouille 5 year s ago
Noooo, it can't work, 'murica has the best prison system of the world!
Reply
X
>
1/1
<