Here is an overview of a few of his most brilliant creations.

Despite being largely disregarded during his life, history has been kind to Tesla and his groundbreaking creations. While we know about most of Tesla's inventions, there are several rumored devices of his that were lost to the passage of time. These inventions could have changed the world. 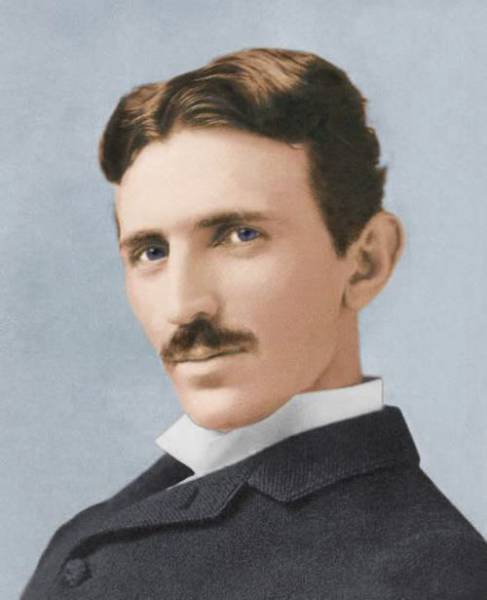 Death Ray: The most famous of Tesla's so-called lost inventions was his "death ray." In the 1930s, Tesla claimed that he had invented a machine that was capable of firing focused power beams that could destroy anything within 200 miles. He also claimed that his device could create a "power wall" to defend against any incoming objects. Though the machine was never created, that didn't stop Tesla's rivals from trying to steal the design. The final configuration of the death ray has been lost to history (and that's probably a good thing).
2 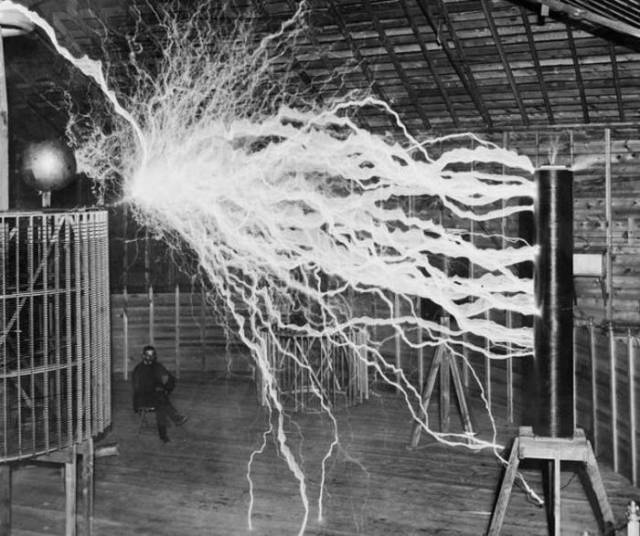 The Oscillator: In 1898, Tesla created a small oscillating device that he decided to attach to the wall of his office. When he turned it on, the device almost shook down the entire building. After turning it off, Tesla destroyed the device and the blueprints that he used to create it. He told his staff not to mention the true cause of the tremors to anyone. 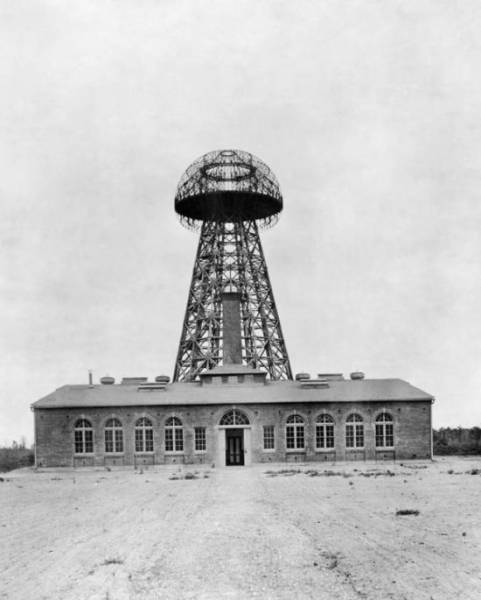 Free Electricity System: Around the turn of the century, Tesla received funding from J.P. Morgan to build a giant transmitting tower on Long Island. Morgan's idea was that the tower would be used to send wireless messages around the world. However, Tesla planned to use the tower to wirelessly transmit free electricity all over the globe. Once Morgan learned of Tesla's plans, he shut the project down. Free electricity would've seriously hurt his profit margins. 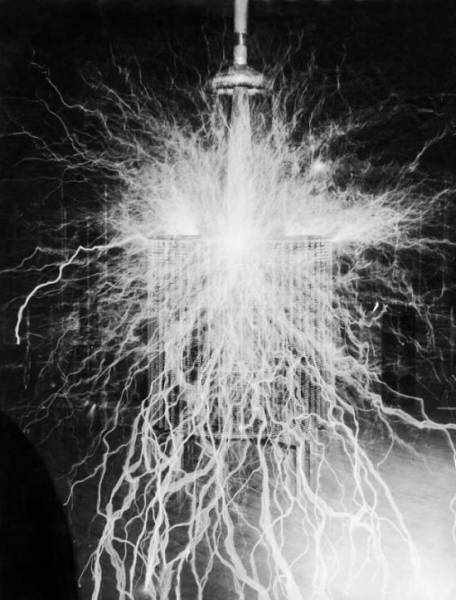 The Flying Saucer: In 1911, it was reported that Tesla was working on a flying machine. Here's how he described the project to one newspaper: "My flying machine will have neither wings nor propellers. You might see it on the ground and you would never guess that it was a flying machine. Yet it will be able to move at will through the air in any direction with perfect safety, regardless of weather and oblivious to holes in the air or downward currents. It can remain absolutely stationary in the air, even in wind, for a great length of time. Its lifting power will not depend upon any such delicate devices as the bird has to employ, but upon positive mechanical action." Sounds an awful lot like a UFO, doesn't it? 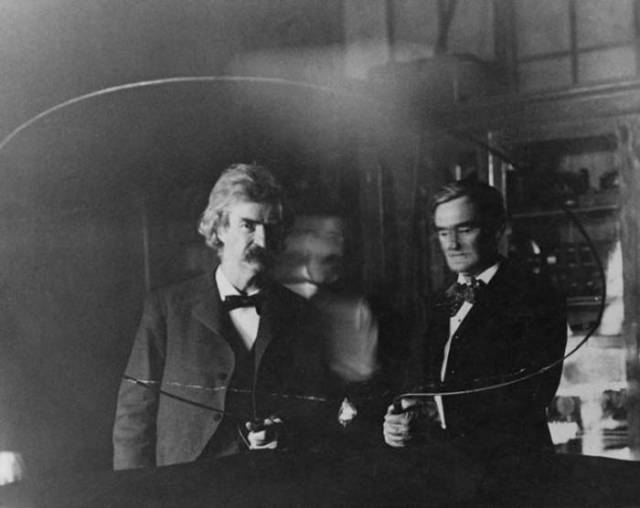 Improved Airships: At a time when modern air travel was only a pipe dream, Tesla proposed using electric airships high in the Earth's atmosphere to transport people across the Atlantic Ocean. He also proposed that the airships would be able to get their power from the sun and atmosphere. 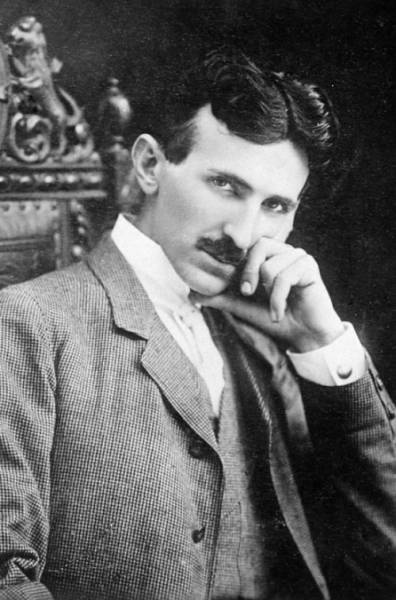 Sadly, Tesla died alone and penniless in a tiny apartment in 1943. After his death, it was rumored that the FBI broke into his lab and stole all of his research. This might explain why we're seeing more and more inventions these days that are obviously influenced by Nikola Tesla's work. 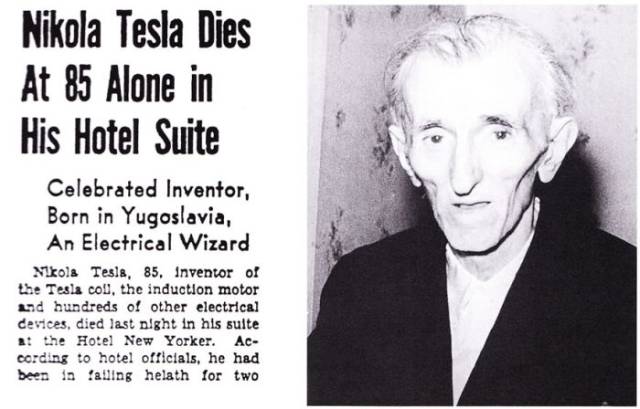