This Is What It Looks Like When A Neat Freak Steals Goods Worth $1.5 Million (14 pics)

Calgary police have arrested Cody William Scott, 28, who is responsible for stealing goods that worth $1.5 million. Most of the items are still in their retailing packaging. It is believed that he had several accomplices. When the police discovered locations with the stolen goods they were surprised by how well-organized they were. Well, it's not called organized crime for nothing ;) 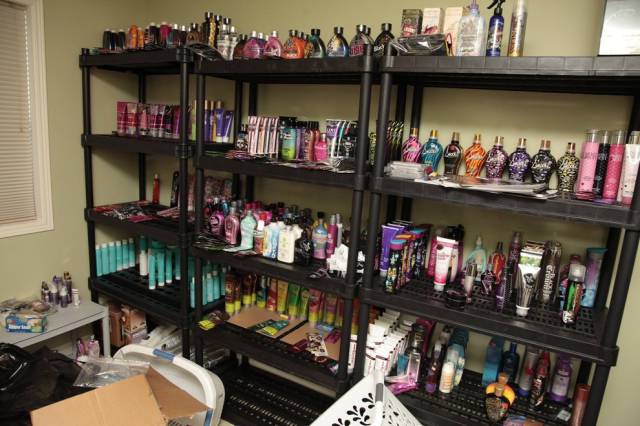 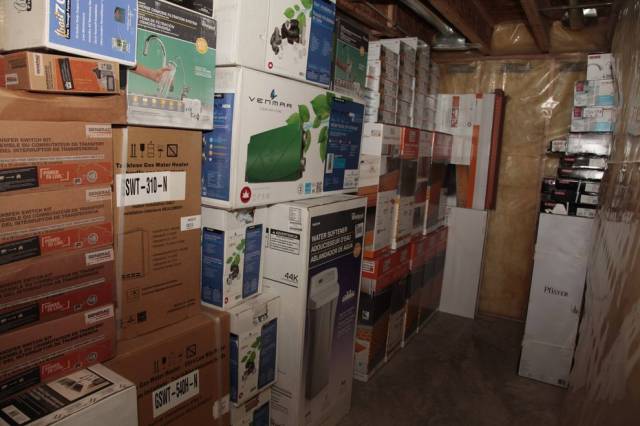 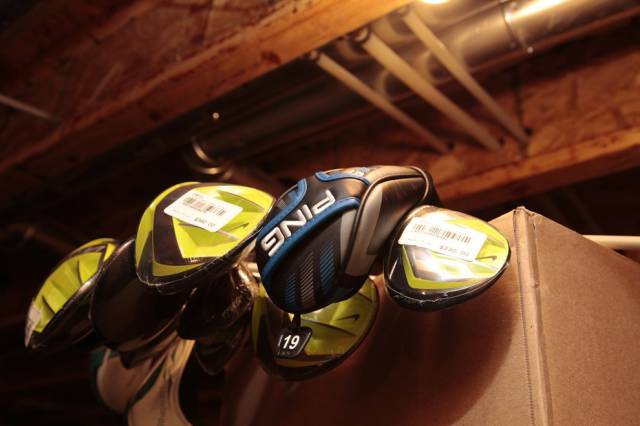 The haul was located in several storage facilities and one private home. Along with the sheer amount of stuff, it was notable for how neatly everything was kept. Police found racks and racks of clothing. 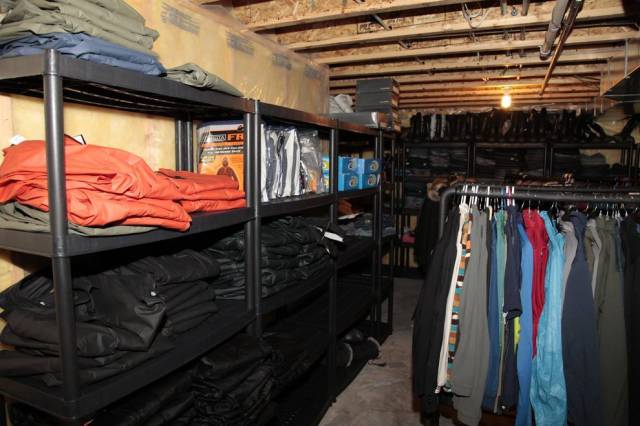 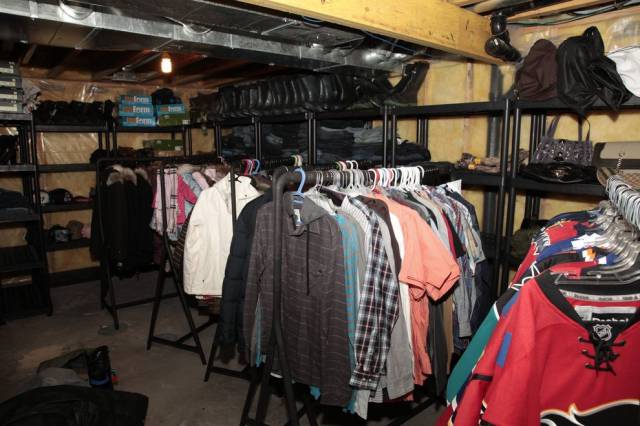 There were entire rooms filled with stolen tires. 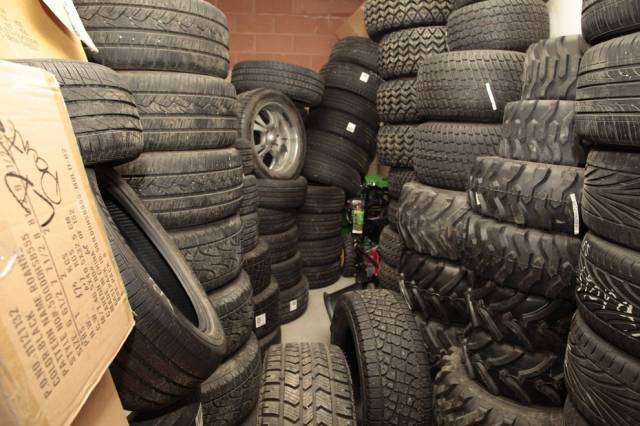 One room had a corner filled with what looked like hundreds of Legrand dimmers and other lighting accessories. 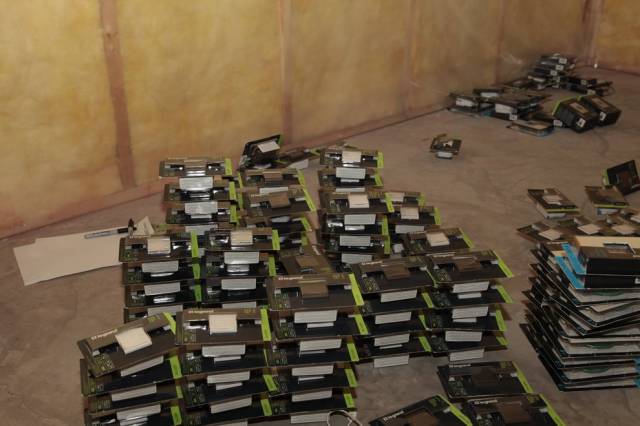 There were lots of snowblowers, too. 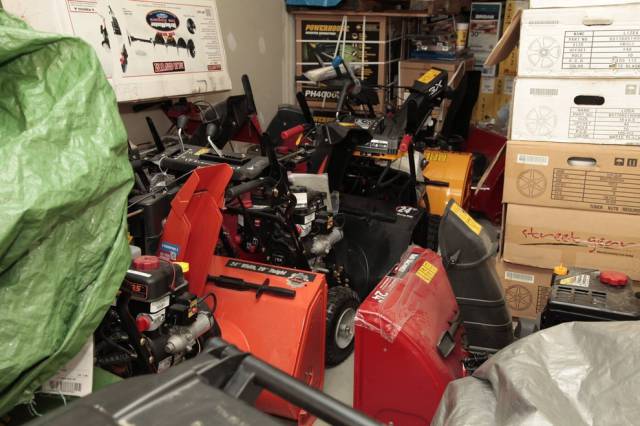 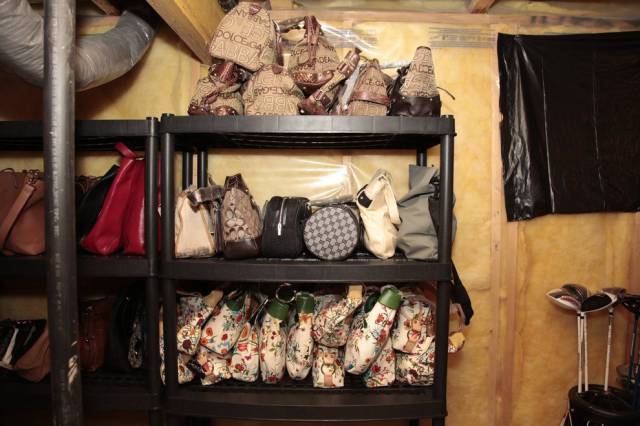 As were jeans and winter boots in various sizes. 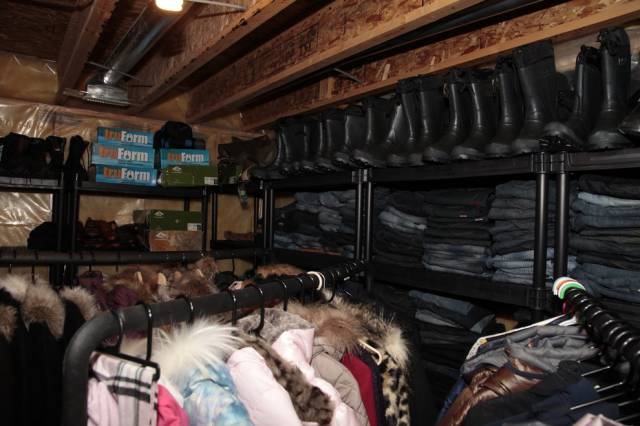 There were also boxes filled with packages of men’s underwear. 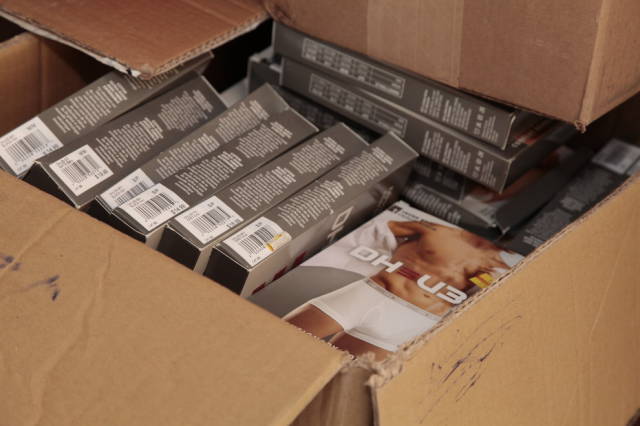 People were amazed at how well-organized everything was.

The thieves also acquired some unexpectedly large items. Several tanning beds were found by police, like this one propped up against a wall. 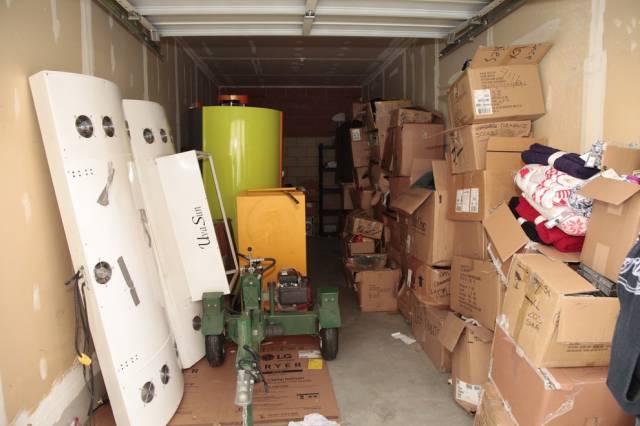 Or this one off in a corner. 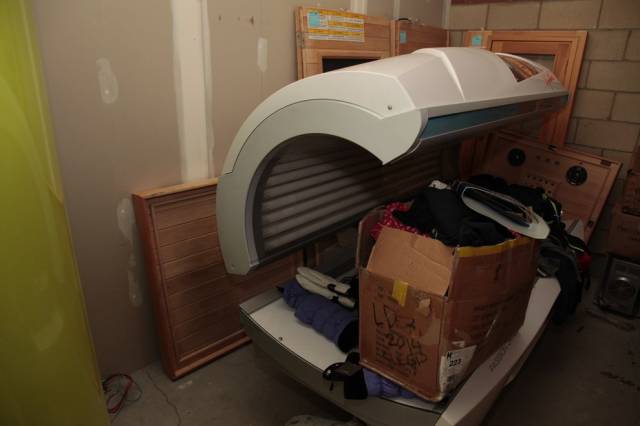