The Outer Space Treaty was created in 1967 by the United Nations and forms the basis of international space law. Here are some of its major components: 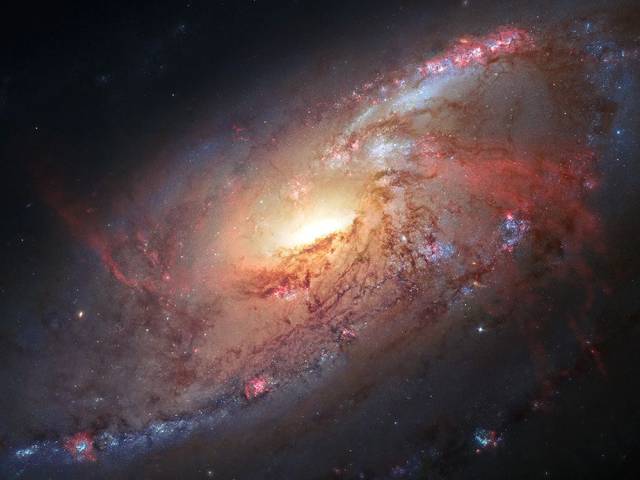 Outer space is a common area and everybody is free to explore it. 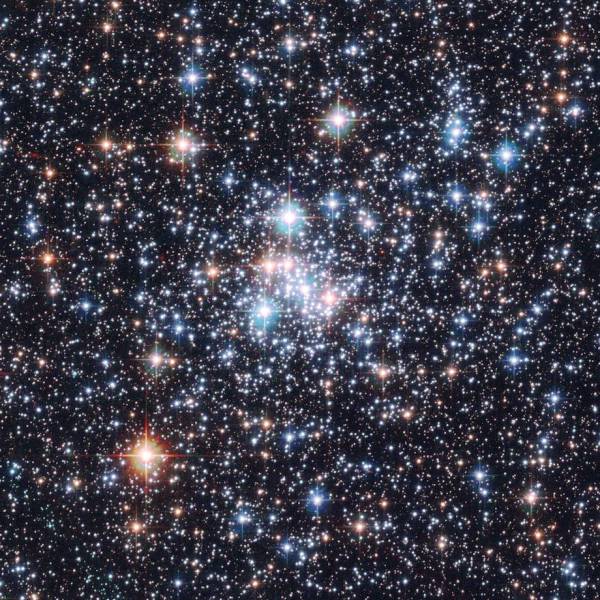 Anybody exploring space must do it peacefully. 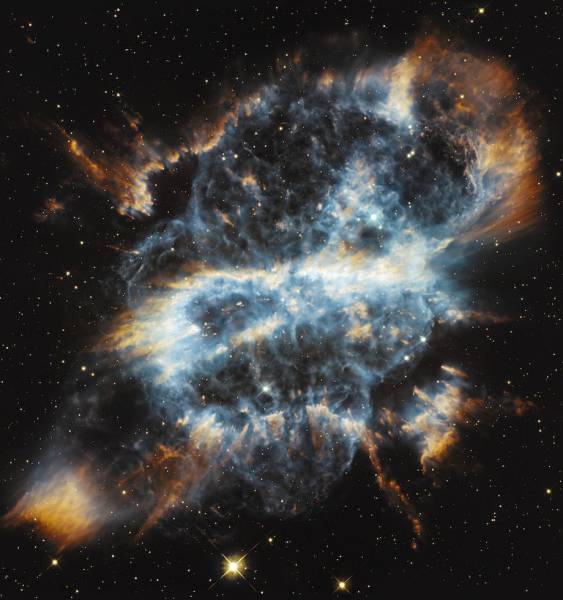 No military bases or weapons of mass destruction shall be put into orbit or anywhere beyond Earth. 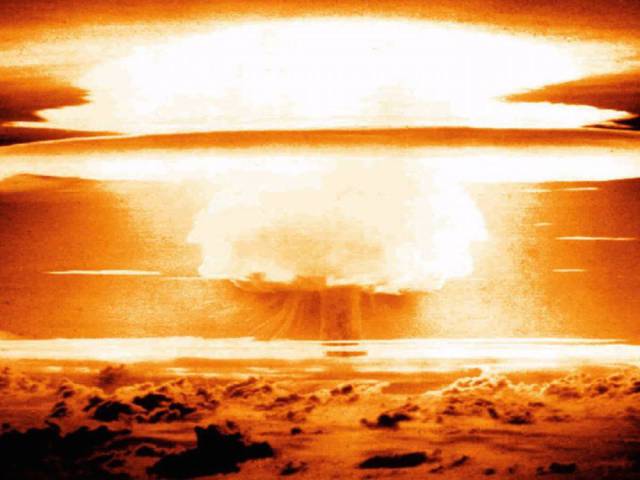 The Moon Agreement states that no country can claim ownership of the moon or build military bases on it. 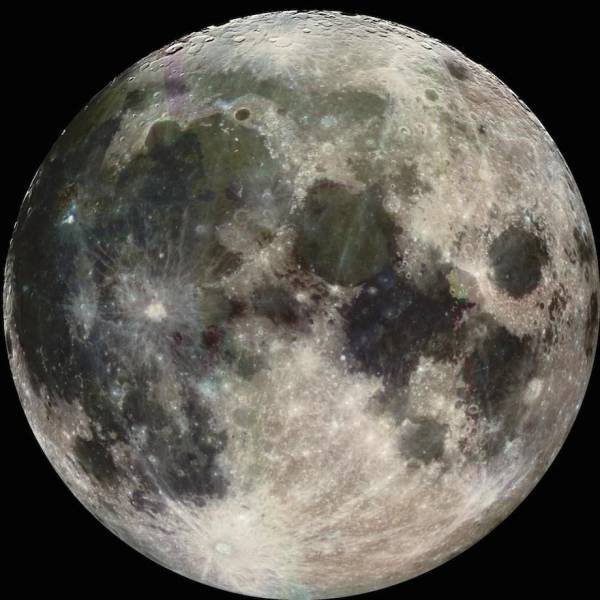 No country can claim any land in space. Everything in space counts as international waters. 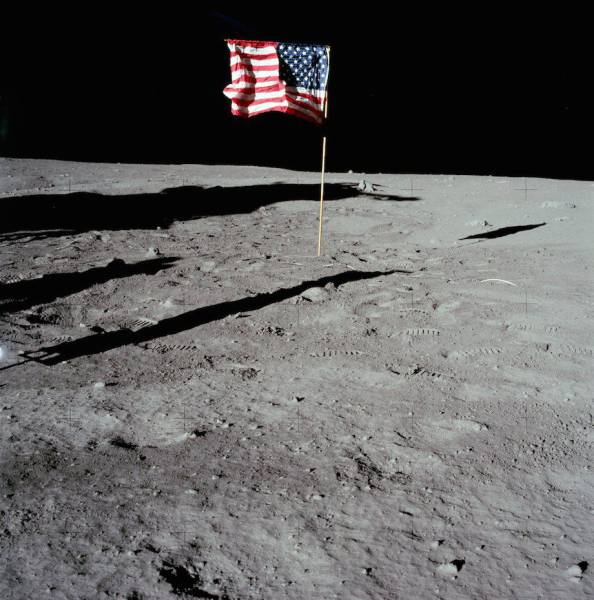 Everything launched into space must be registered. The model, age, and ownership details must all be documented along with the orbital path and origin. 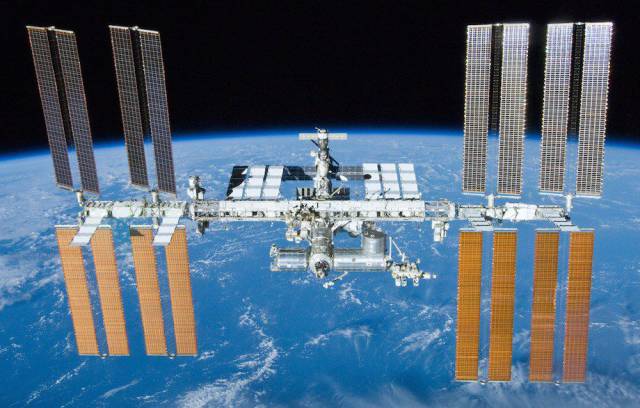 If there is a spaceship crash, the country of the ship’s origin is responsible for the damages. The same goes for satellites and space stations. 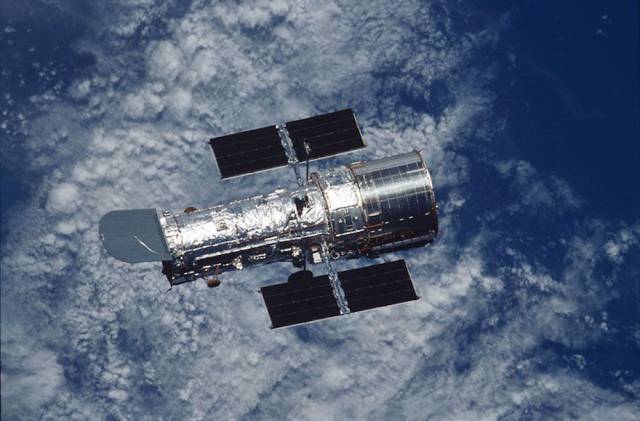 NASA and all other space agencies are required to do all they can to prevent contamination of space. It’s actually illegal to push a dead body out into space for this reason. 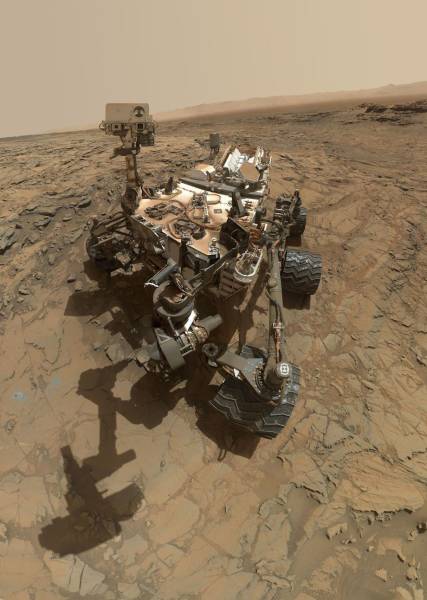 There is a Rescue Agreement that requires all countries to take all possible steps to rescue and assist astronauts in distress. 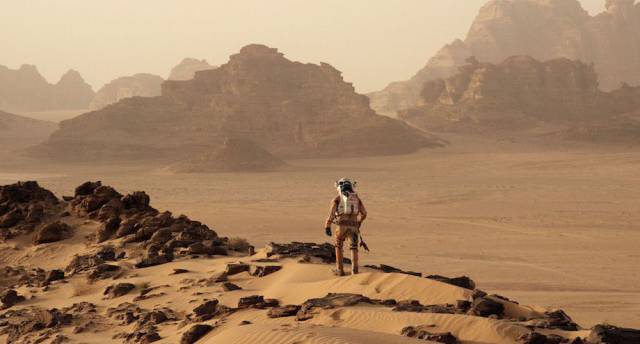 The Space Act of 2015 contains a controversial passage that states US citizens may own resources harvested from space such as minerals from asteroids. There is an ongoing discussion as to whether or not this is legal under the Outer Space Treaty. 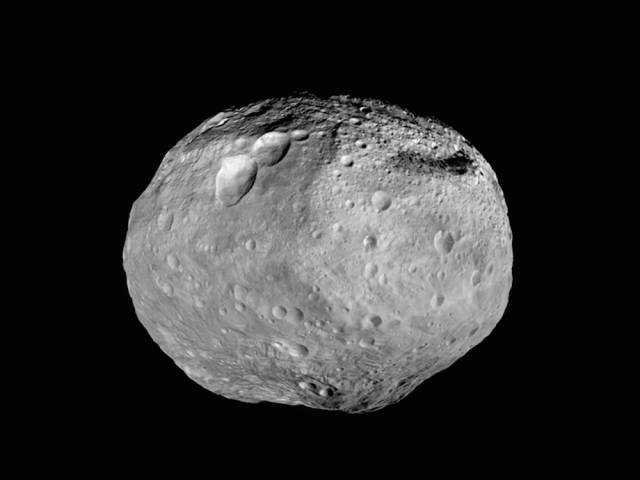