Now you can proudly show this to your parents and say that you need more training time at gaming on weekends. 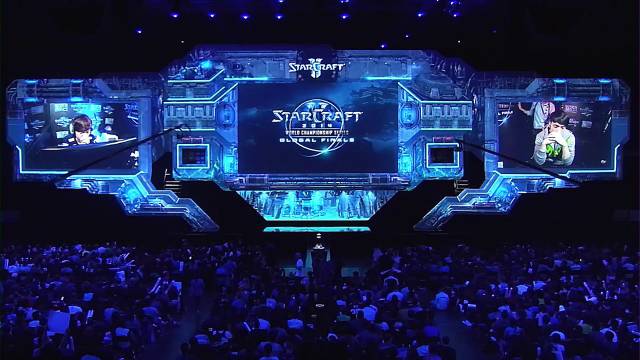 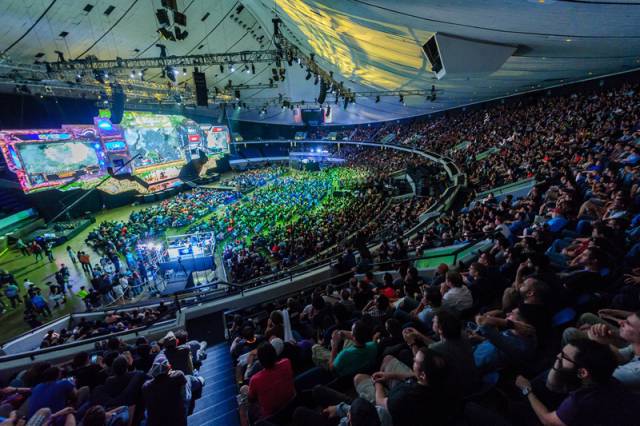 To round out the top 5 we have World of Tanks, by WarGaming. This final was played in Warsaw, Poland and was won by mixed Russian, Ukraine and Belarus team HellRaisers. They took home $150,000. 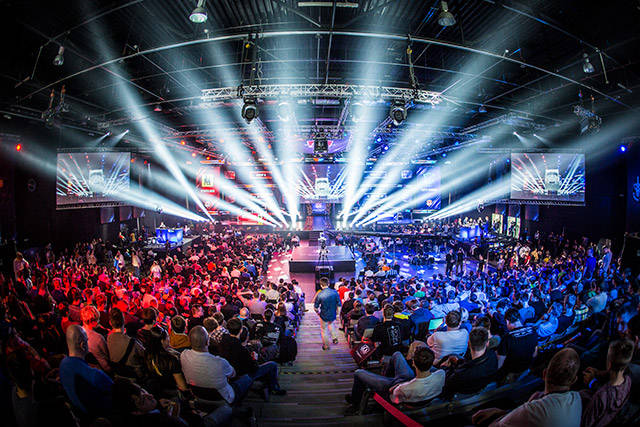 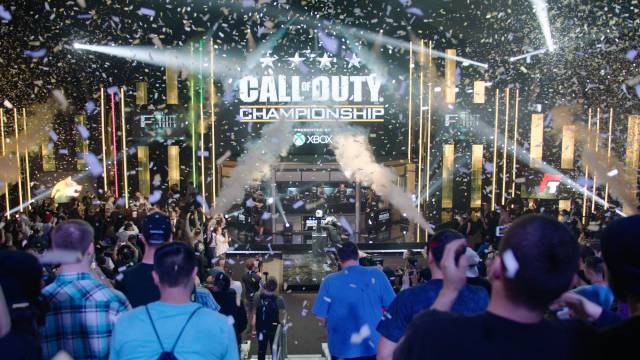 The winners of the event were the always strong Korean team Samsung Galaxy White, who collected a paycheck of $1,000,000. 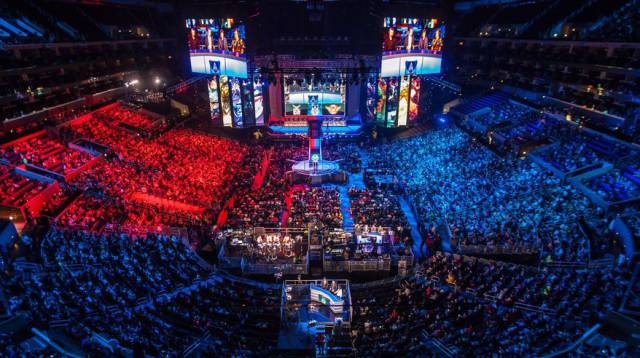 In January, eight of the world’s most elite professional Smite teams converged on Atlanta, Georgia, to crown the best smite team on the planet. With a prize pool of over $2.6 Million on offer (as a result of their Odyssey crowd-sourcing campaign), Hi-Rez Studios is now officially offering the fifth largest prize pool in the history of eSports.

Yet again an American team were favorites, and won the event giving Cognitive Prime a cool $1,306,130 for the team to take home. 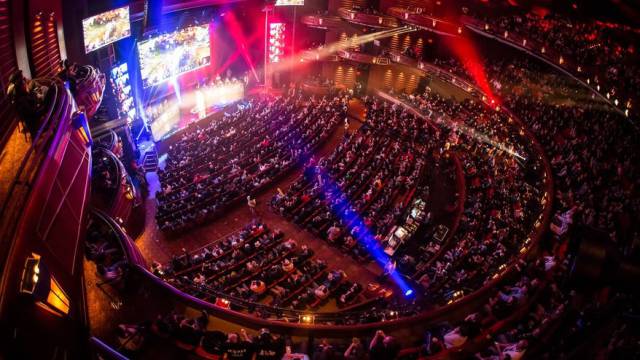 The fifth edition of The International, an eSports Dota 2 championship tournament, took place at KeyArena Center in Seattle, Washington. Hosted by Valve Corporation, the tournament began on May 25th with the qualifier phase and ended after the main event between August 3rd and August 8th.

The tournament awarded the biggest prize pool in eSports history, at over $18 million. The winning team, Evil Geniuses were awarded $6,634,660, with each player in the team taking home over $1.3 million each. This is a fairly large sum, which just becomes even larger after the same team months before this event, ended up taking out The Dota Asia Championships winning $1,284,158.

Hell even for losing the grand final your team became millionaires and coming in 3rd, 4th, 5th and even 6th made your team over a million! 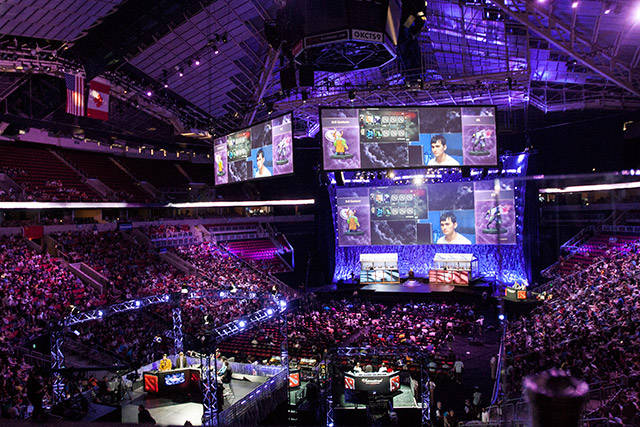