Moral issues aside, you’ll be impressed by these young con masters.

Let's be honest here: Becoming a doctor is a lot of work. You have to graduate high school, then college, then medical school, then do your residency -- by the time you get through all of that, you're too old to enjoy it. That's what inspired Florida teen Malachi Love-Robinson to put on a pair of scrubs and impersonate a West Palm Beach doctor. Love-Robinson actually set up a clinic in West Palm Beach and saw multiple patients before an undercover police officer busted him. After his arrest, it came out that the teen had made house calls to an elderly woman and stolen her checkbook, which he used to pay off his debts. The amazing thing is that this wasn't even the first time he'd tried the con -- in 2015, he was caught peeking into a gynecological exam at St. Mary's Medical Center. 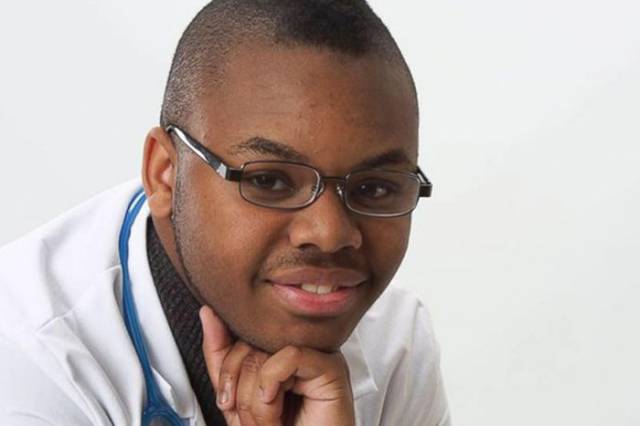 One of the youngest con artists on this list, Chicago student Vincent Richardson managed to fool people into thinking he was a cop at the tender age of 14. Richardson was a member of the "Explorer Program," a community project designed to bring local youth into closer contact with the police in a positive way, and he used the knowledge he gained there to walk into the Grand Crossing District station and sign out a police radio and ticket book. He then partnered up with another officer and spent the next five hours giving out traffic tickets. Richardson's con was discovered the same day, but the young man went on to impersonate a cop multiple other times over the next few years, most recently being arrested in 2015 as an adult. All of these cons take massive balls to pull off, but we've got to give it to Isaiah Aikens for maybe having the biggest balls of all. In January of this year, Mohawk High School was scheduled to hear a speech by Ohio state Senator David Burke. A few weeks before that speech, a young man showed up in a nice suit with a dealer car and told administrators that Senator Burke was sick and he was his replacement. He got a tour of the school and gave a convincing 45-minute speech about advocacy before leaving. Nobody was onto the impersonation until Senator Burke showed up a few weeks later and had no idea what they were talking about. Aikens was brought in and charged with a third-degree felony: impersonating a peace officer, which apparently senators are. 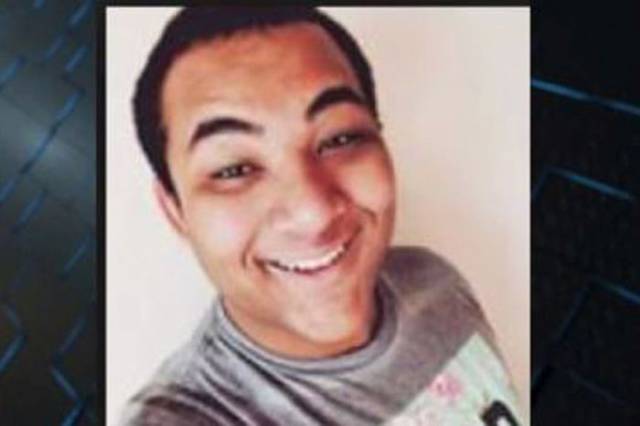 This one's a little sad, as con artist stories go. In 2013, Chinese authorities busted a young woman named Luo Siqi at Guangzhou Baiyun International Airport, where she'd spent the last few days impersonating a flight attendant. Siqi was dressed in a China Southern Airlines uniform she'd bought online and carrying documents about the airline, and helped passengers find their gates until security realized something was amiss due to the fact that she never seemed to actually leave the airport. Turns out Siqi was abandoned by her parents and lived in a foster home with one dream: to fly. Every time authorities remove her from the airport, she returns to continue her charade, hoping to be officially hired by the airline. 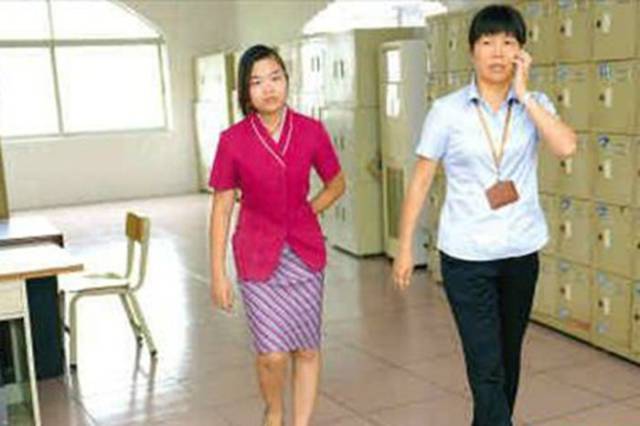 Impersonating a police officer is an oddly popular pastime among teens, despite the harsh penalties it can carry. The case of Ryan Mann is an especially interesting one, because it's hard to tell exactly how he benefited from the scams. The 19-year-old Mann would monitor police frequencies for situations in the Albany, NY, area and show up on the scene with a bulletproof vest and counterfeit police badge. He would interview bystanders, identifying himself as "Detective Ruff" and taking down their testimony in a little notebook. His con came to an end when a real detective noticed him pulling his impersonation and brought him in for questioning, where it was revealed that his "police radio" was stolen from a local medical center. 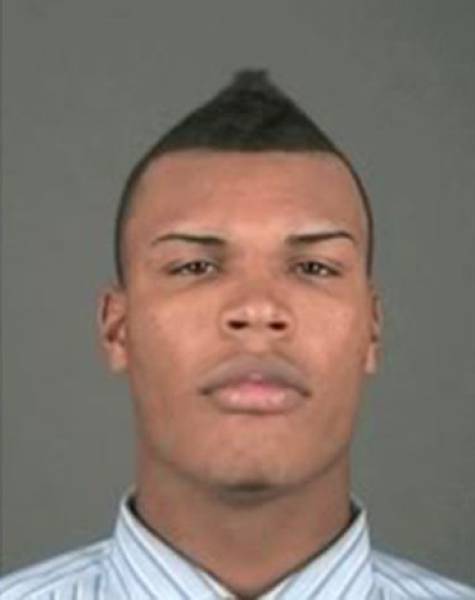 When you're a young kid with Asperger's Syndrome, sometimes you just have to get away from it all. So when Reece Scobie started work as a trainee travel agent (yes, travel agents apparently do still exist) at Thomson Travel in Perth, it wasn't long before he was using the company's accounts to book trips all over the world. The 19-year-old set out on a big adventure that took him to Singapore, different parts of the U.K. and Los Angeles on company dime. At an airport lounge, he continued the con by finding a terminal where another travel agent hadn't logged out and swiped their credentials to book even more hotels and flights. When his con fell apart, he had to beg for money to get home to Scotland, where he was arrested and jailed. 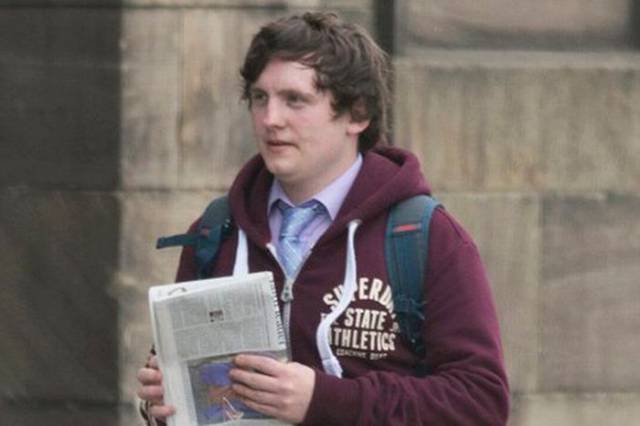 Police haven't released the name of this absurdly ballsy con artist to the public because he's still a minor, but his scam is some seriously next level stuff. In December of 2013, a 17-year-old from Norman, Oklahoma, took the Walmart uniform he wore before getting fired and went on a spree to three other stores. At the first, he claimed to be a regional manager doing inventory, and was let into the cash room where he stuffed his pockets with $27,000 in large bills. He then went to another Walmart and set up at a cash register, where he stole another $3,000. At the third store, the manager saw through the scam and called the cops. It takes a lot of balls to pull off a heist that big and even more to not quit once you're $30,000 ahead. 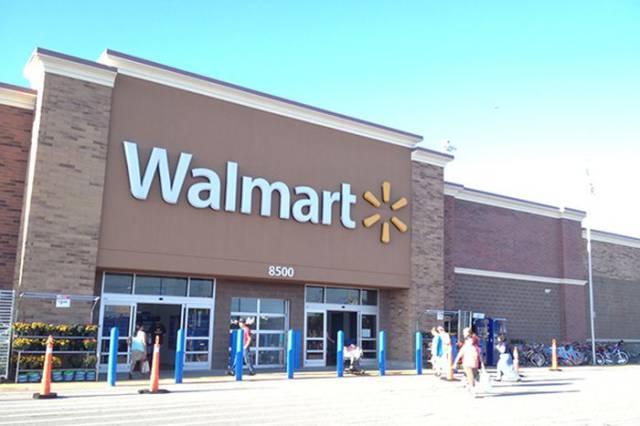 The son of famous lawn bowler Richard Corsie, Cameron Corsie shouldn't have been wanted for anything. But a huge gambling problem drove the Scottish teen into a life of serial scamming that netted him tens of thousands of dollars. Corsie's con was primarily posting classified ads for fancy cars online, then collecting the deposits and not delivering the merchandise. He pulled a similar scam with apartments in Edinburgh, as well as selling fake concert tickets and running a fraudulent school charity. The money he made from all these cons went toward a lavish lifestyle of parties, hotels and massive roulette wagers. He's been to jail multiple times for his scams and his parents have all but disowned him for the shame he's brought to their name. 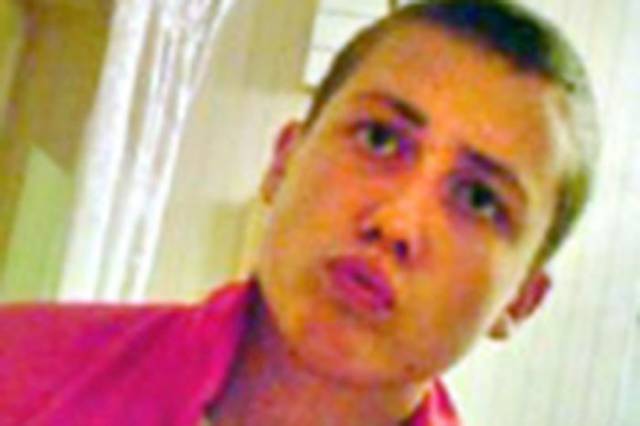 One thing that unites many of these teenage con artists is ambition. They're not just making fake IDs to buy cheap beer -- they're trying to swindle adults out of hundreds of thousands of dollars. Take the British kid who, under the pseudonym "Adam Tait," managed to convince several major airlines that he was a wealthy entrepreneur who wanted to launch a budget flight service through the Channel Islands. Tait kept up his deception for a staggering six months, with multiple companies taking him seriously. He was only caught when he attempted to rent a private plane for a photo shoot. This wasn't the first big deal that young Tait had tried -- the year before, he hatched a complex scheme to bring the cast of High School Musical to the town of Shropshire. 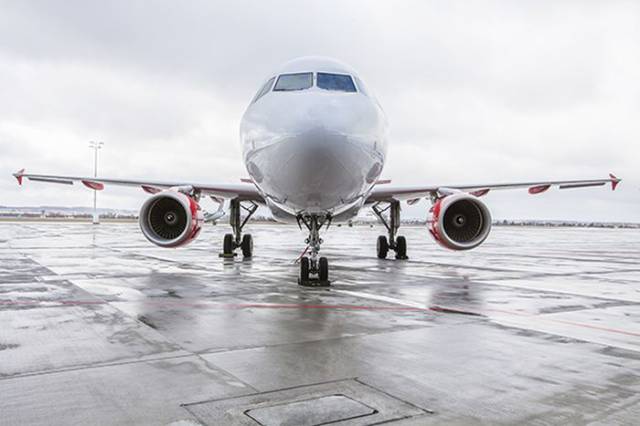 In 2011, Matthew Scheidt was busted for impersonating a physician's assistant at Osceola Regional Medical Center. The teen had been working an administrative job at an office across the street and walked in one day and asked for a badge. Nobody checked his backstory, and it wasn't long before he was wandering the halls doing exams, once even performing CPR on a patient when a doctor had to leave the room. He was eventually found out and arrested, but while out on bail Scheidt got busted again -- this time for impersonating a police officer! The teen claimed that his rough upbringing in poverty caused him to create a rich fantasy life. He served a year in jail and is now on probation. 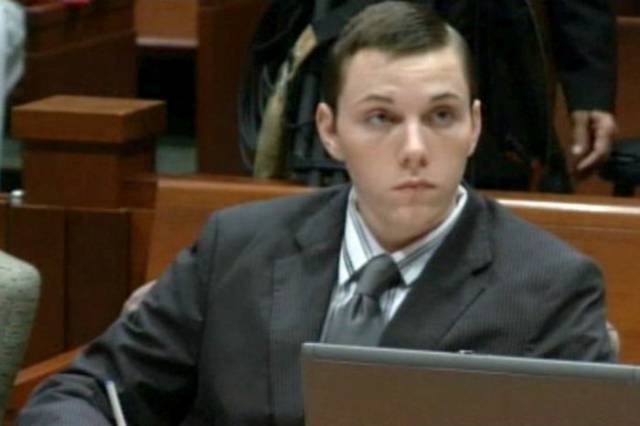