Stand-up comedy and family sitcoms have proven to pay off for Mr. Saget. 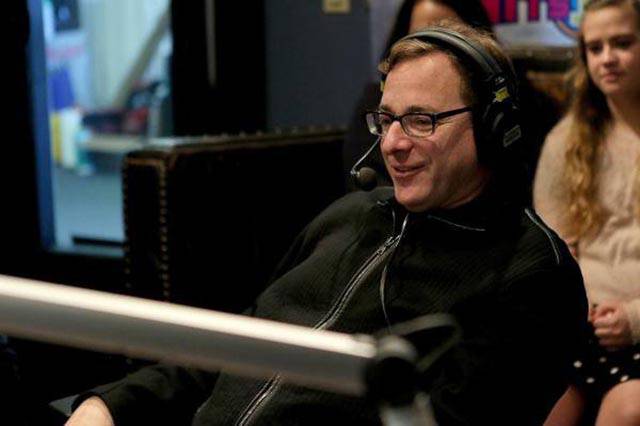 You may not have seen much of him recently , but he’s actually made a lot of good career moves in his day. His show “Martin” was one of Fox’s highest-rated shows in the 90s, and it translated well for him into the movie world. 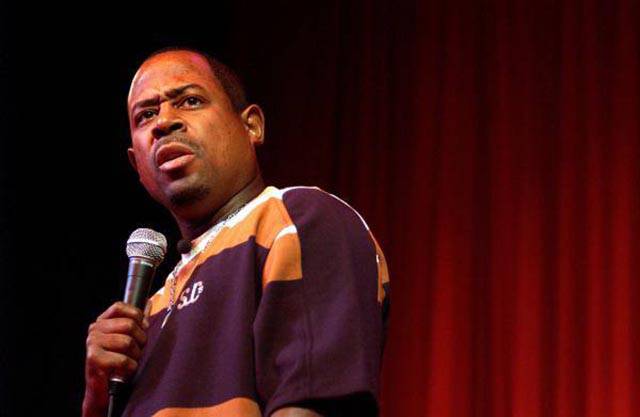 Apparently “Everybody Loves Raymond” was a lot more successful than the so-so reviews led everyone to believe. Add that to the fact that Romano was an executive producer on the show for 9 years, as well as a voice on the “Ice Age” films, and he’s set. 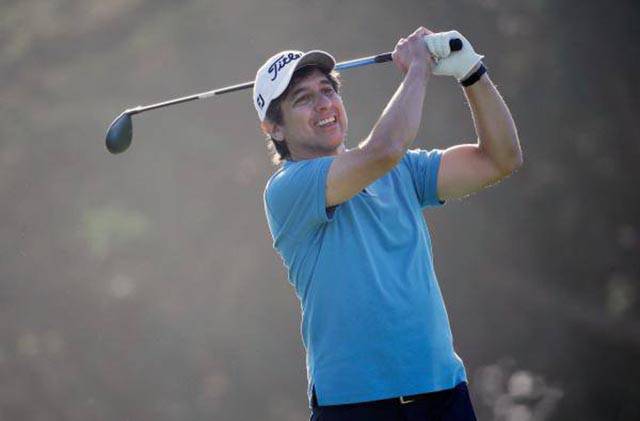 Who knew Mr. Bean was so damn popular? 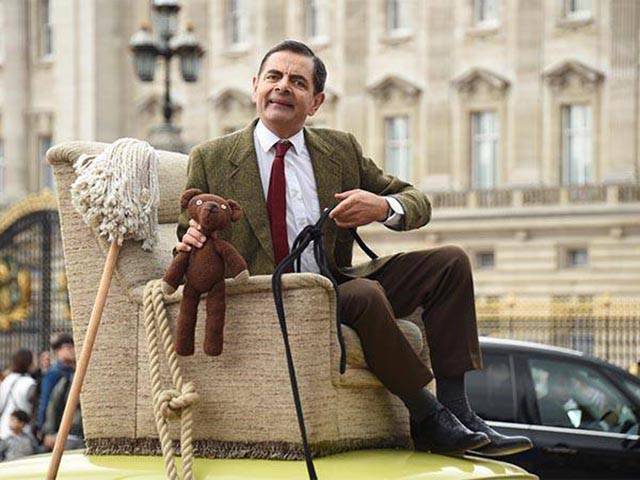 As the head of Cash Money Records, he’s one of the top hip-hop moguls of this generation. 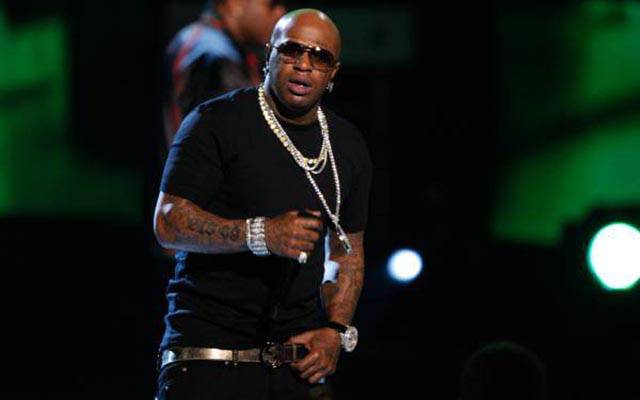 Beck’s conservative-host gig goes way past Fox News these days. His stake in media company Mercury Radio Arts and his public gigs have turned him into quite the valued-speaker. 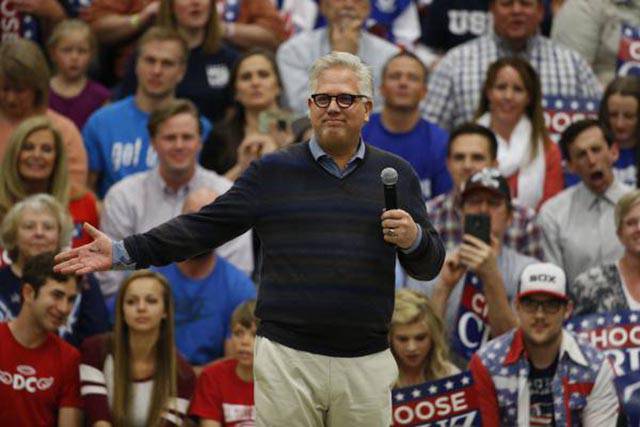 No, she didn’t make this much money from “Sin City” and “Fantastic Four.”Honest Company, a consumer goods business she co-founded, is doing phenomenally well- they’re valued at $1 billion. Forbes even put her on the cover as “America’s Richest Self-Made Women. 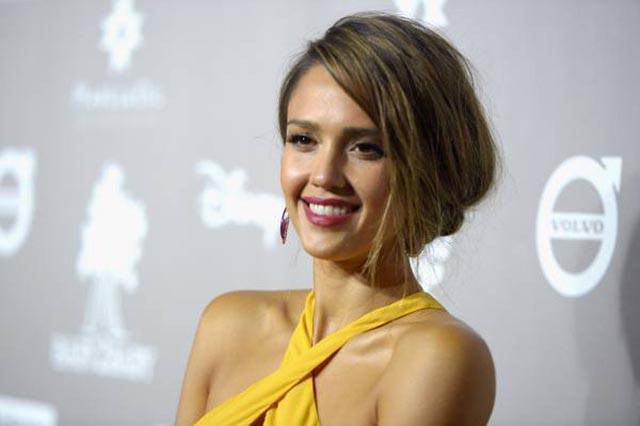 No, “Seinfeld” and “Veep” aren’t the only reasons she’s got $200 mill in the bank. Her father happens to be billionaire Gérard Louis-Dreyfus, chairman of Louis-Dreyfus Energy Services. 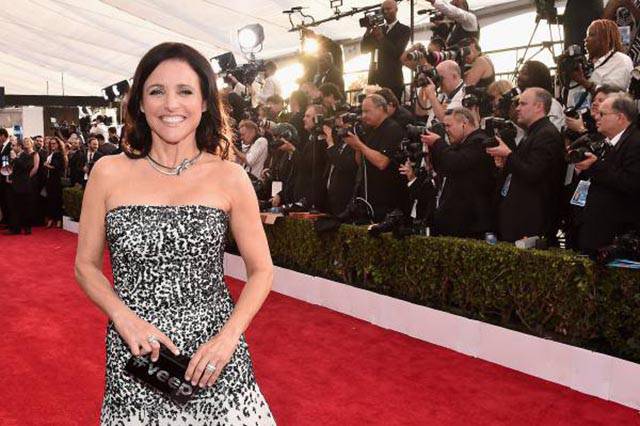 Brooks is regarded as one of the most powerful people in the country music scene, and has sold approximately 200 million records worldwide. 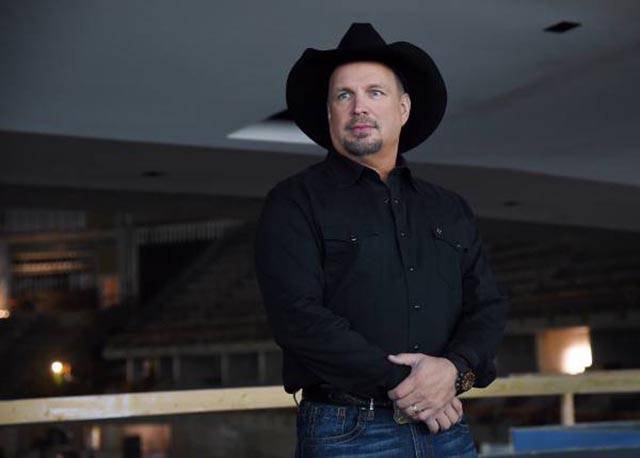 That healthy British chef on the Food Network is the richest chef around in the UK, with a successful restaurant chain, media gigs and cookbooks that sell like hotcakes. 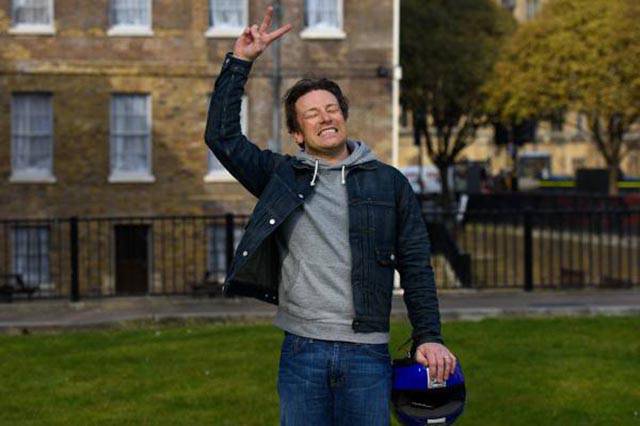 Judy Sheindlin is the tough but fair reality-TV courtroom queen, and she’s accumulated one of the biggest TV fortunes over the course of her tenure. 10 million people tune into her show on average, and she gets a reported $47 million salary annually. 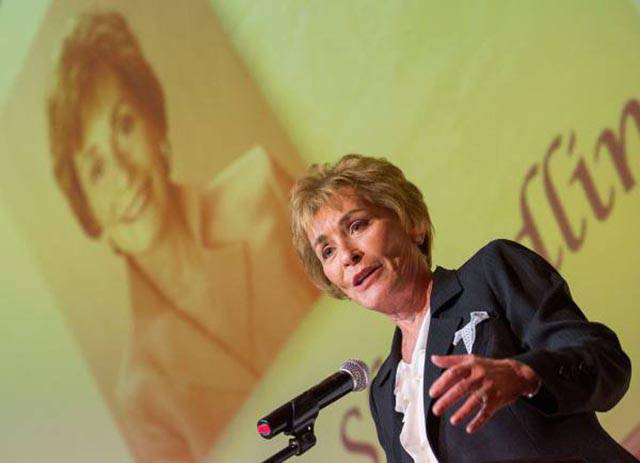 Not only is Grohl the coolest lead singer around, he also has worked on numerous other projects such as recording drums for other artist albums like Tenacious D and Queens of the Stone Age. 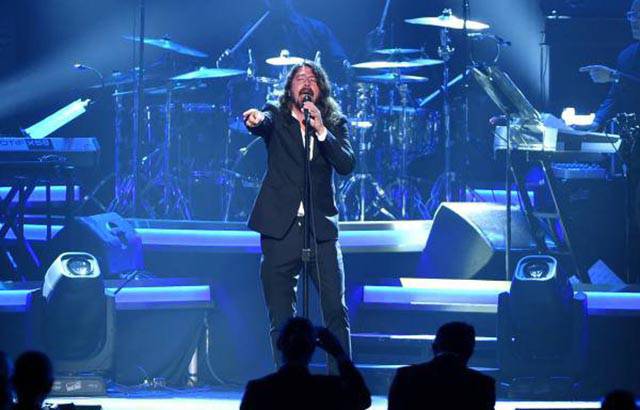 Romney rakes in most of his dough from the company he founded, Bain Capital. 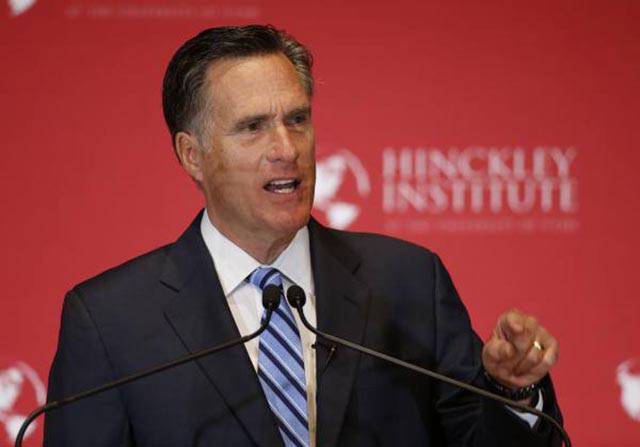 His awesome movies have consistently raked in the dough, with hits like “The Matrix” and “Speed,” not to mention “John Wick” which is getting a sequel. 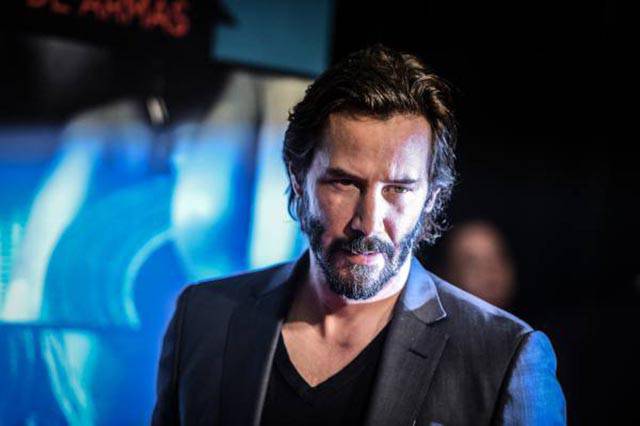 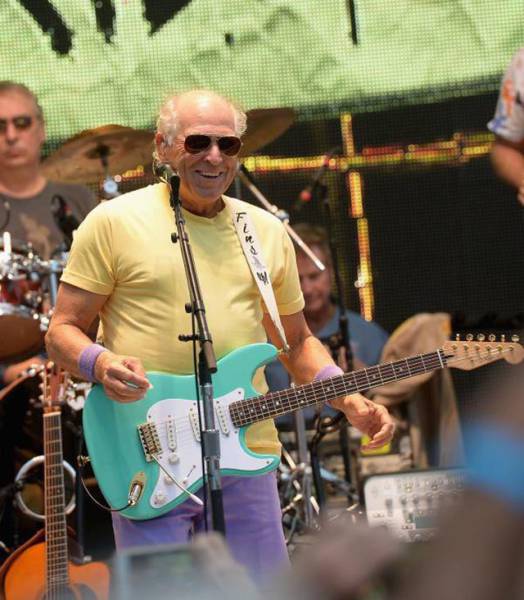 She’s not really a pop star these days, but she did so well in the 90s that she transferred that success over to a number of Cuban restaurants in Miami. She even made a Broadway musical about her life with husband Emilio last year. 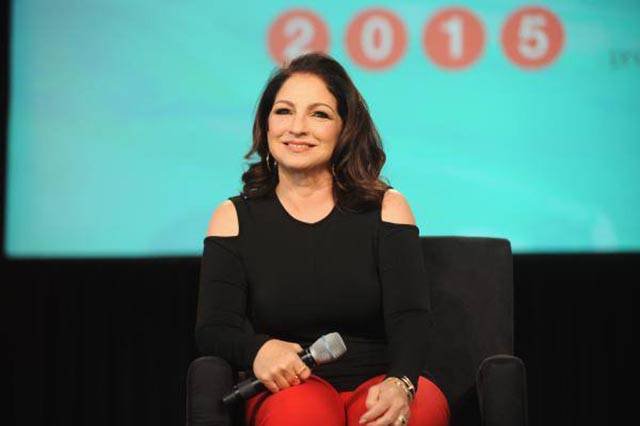 From acting to singing, Parton has been around for quite some time. She’s been outrageously successful, but the best part may be that she still gets a check every time you hear “I Will Always Love You” by Whitney Houston. 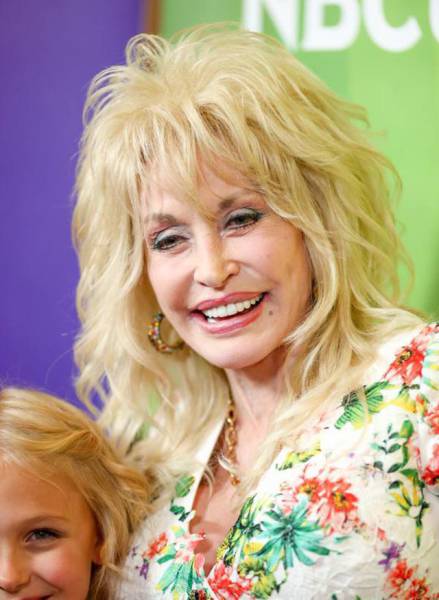 Thanks to his long-standing Vegas show (among other things), Copperfield’s on track to be the first billionaire magician. 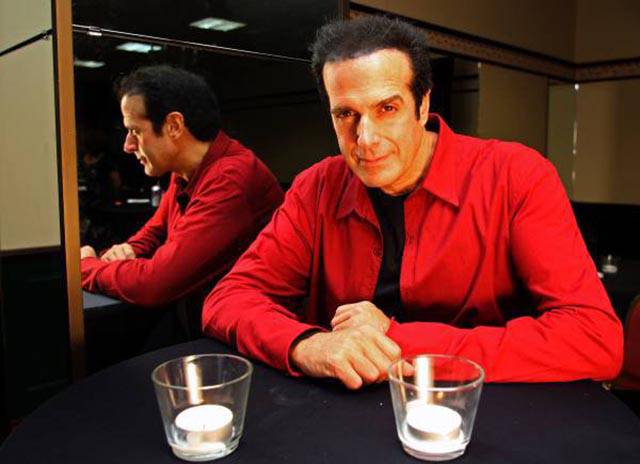 Wellll… he used to be worth $900 million thanks to Seinfeld, until his ex-wife took half of it. 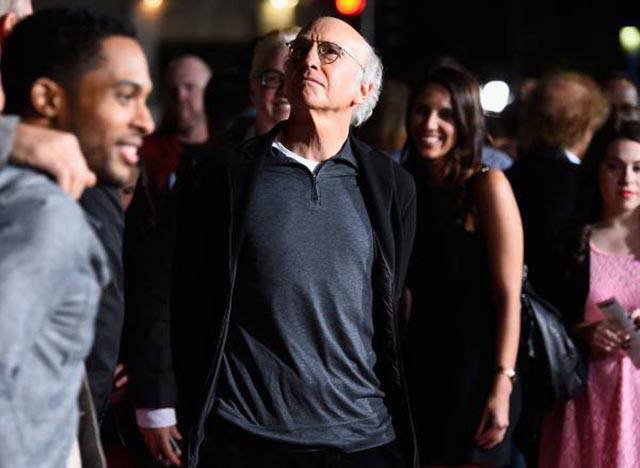 WitandWiticism 4 year s ago
Many of these are not surprising, particularly Mitt Romney, Jimmy Buffet, and David Copperfield.
Reply
X
>
1/1
<