This hull house dubbed "The Hostel" is believed to be the most haunted in Britain. It is so terrifying to live there that the longest tenant lasted only four days.

One of the most haunted houses in the UK is now open to the public. The house – known as ‘The Hostel’ by paranormal experts – is notorious for its huge levels of ‘ghost’ activity. 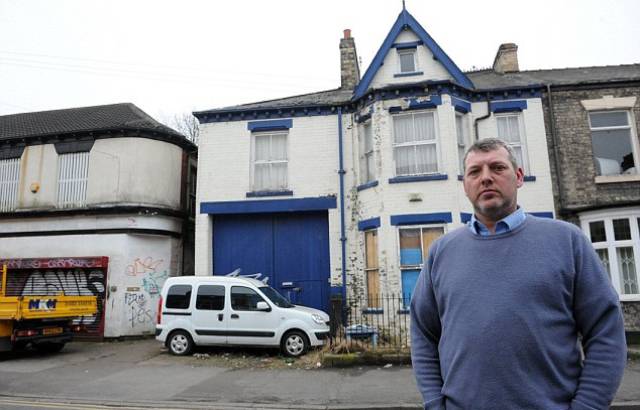 The seven-bedroom home in Hull, has had reports of chairs moving on their own, flying objects and has even had ghostly faces appearing at its windows – convincing police to break-in and investigate. Visitors to the property have reported flying objects and bone-chilling sensations including nausea and the feeling that their hair was being touched. 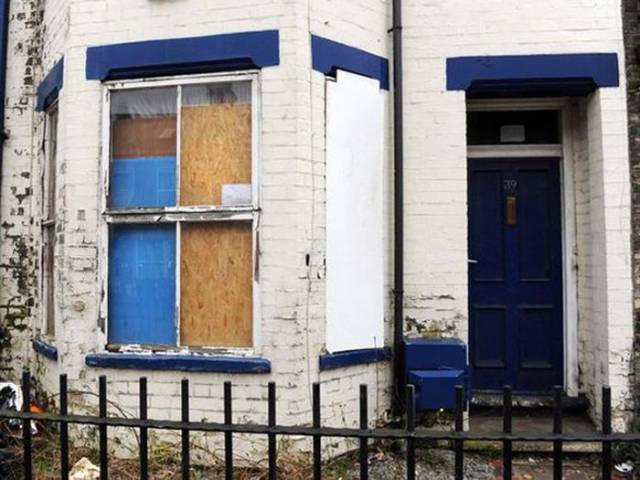 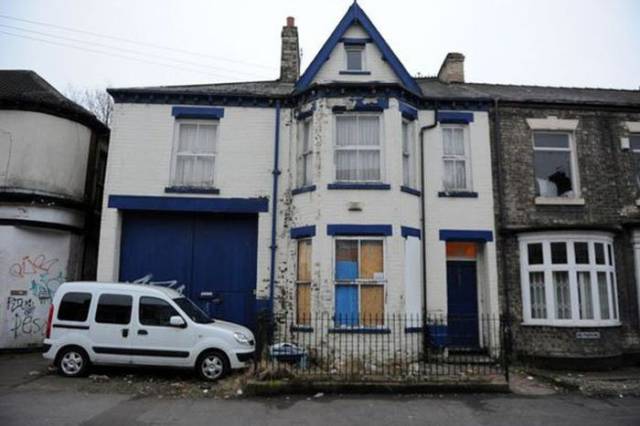 A group of supernatural investigators recently spent seven hours in ‘The Hostel’ – from 9pm-4am – and during their stay tried to work out why it had become so haunted. Apparently they discovered the evil spirit of a man upstairs and then a woman and three children below. They also got the name of ten-year-old Walter dated from 1840. He indicated he died after a hanging. According to the group supernatural investigators, the evil spirit admitted he had abused and murdered the woman and children and said they were still ‘buried in the courtyard’. 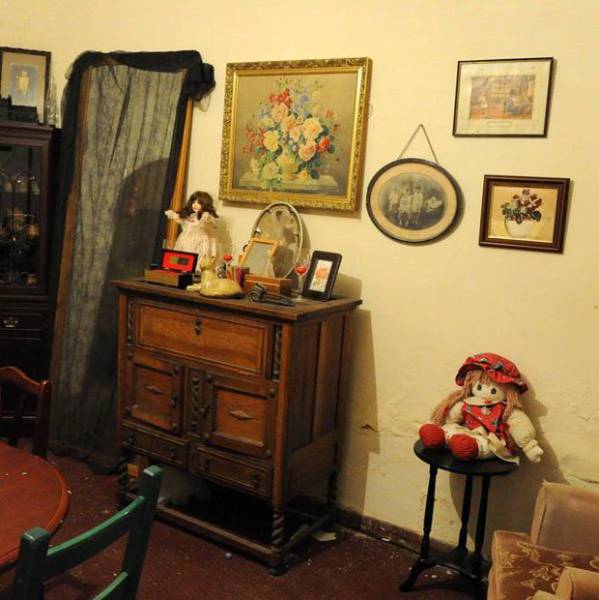 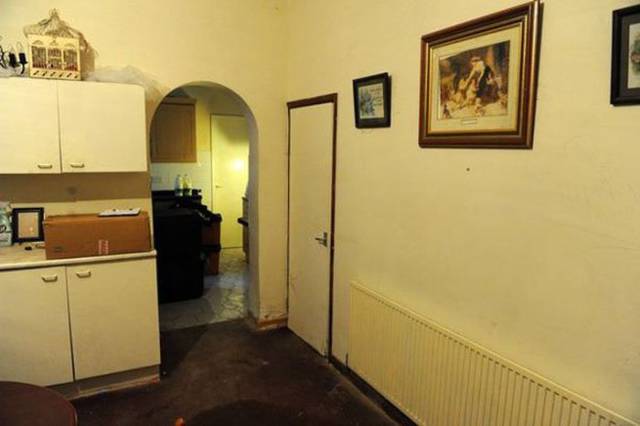 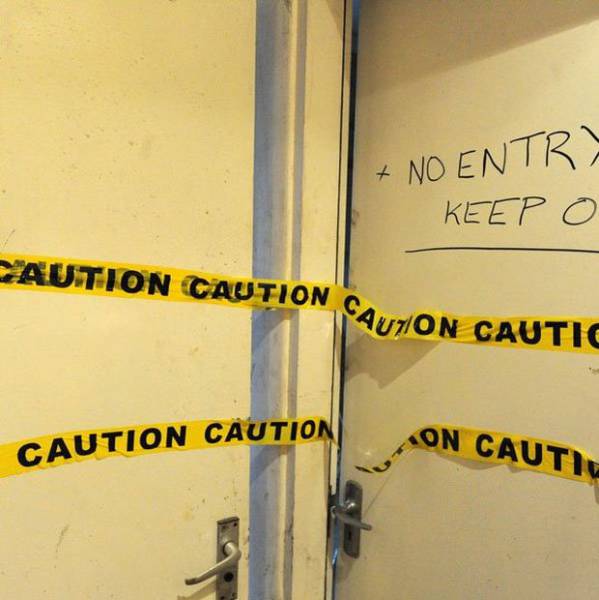 Owner of the property, Andy Yates, who bravely lived in the house by himself, says he once saw a child’s shadow come out of the fireplace and hover for about 15 minutes. He’s tried to rent the house out a couple of times, but no one has ever lasted there more than four days. 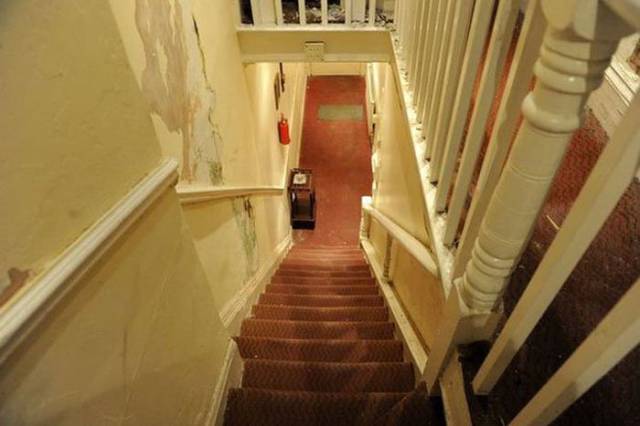 The Hostel is opening its doors to ghost hunters on Friday, April 13, where over 18s can spend the night in the property for £65. I think I’m going to pass… 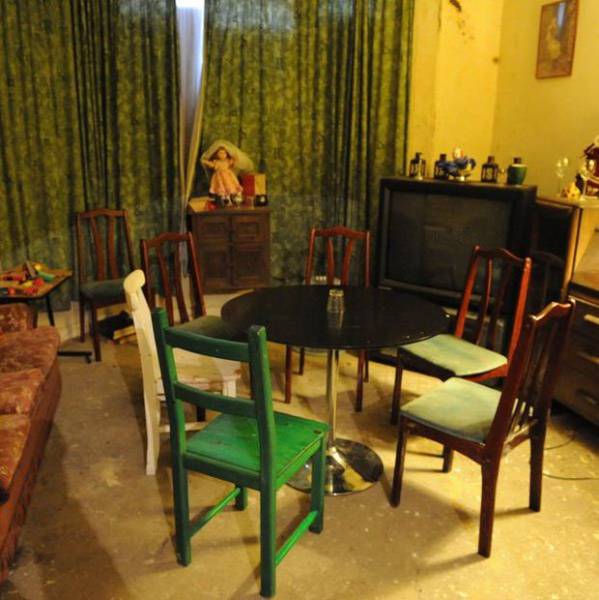 birdman 4 year s ago
Maybe some cleaning, some plaster repair and a lick of paint to stop it from looking like such a shit hole and then people may be inclined stay for more than 4 days.
Reply
0