Most of us know that Vikings were crazy brutal warriors who didn’t actually wear horned helmets. However, there are a few things you probably were unaware of, some of which might really surprise you. Here are some legendary facts about the feared Norsemen. 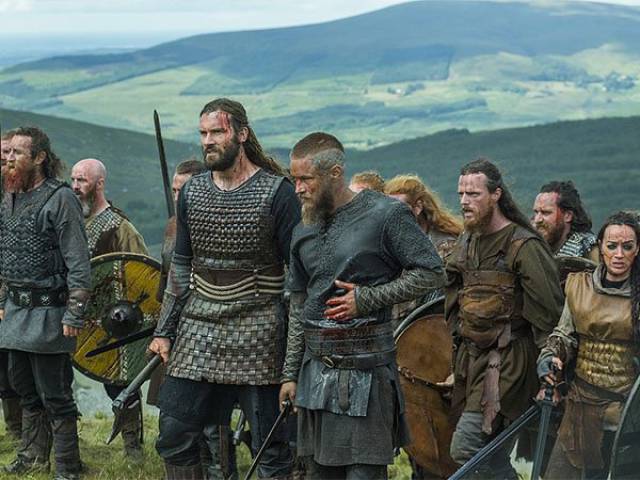 As you know, the Vikings were known for their hardcore raids. They burned buildings, stole gold and killed locals. It was so bad that the British church leaders believed they had been sent by God to punish the sinful people of England. 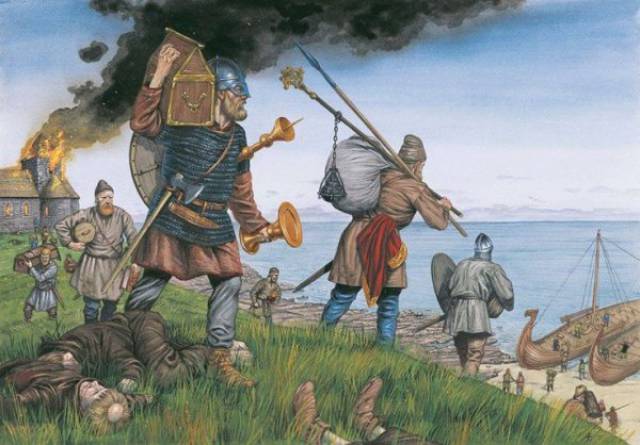 Everyone loved being blonde. If Vikings were born brunette, they would use a strong soap with a high lye content to bleach their hair. 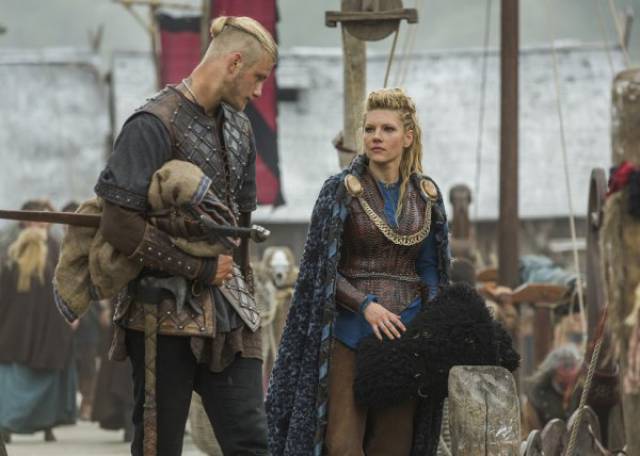 They were known to be huge clean freaks, but they had no issue using their urine to get ahead in life. They would collect a fungus called touchwood from tree bark and boil it for days in urine to make something similar to felt. The sodium nitrate would allow the material to smolder instead of burn, so the Vikings had portable fire. 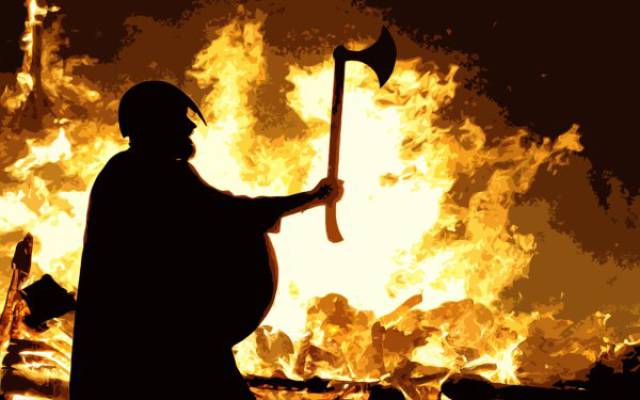 A lot of Vikings got rich off human trafficking. While pillaging Anglo-Saxon, Celtic and Slavic settlements, they would capture and enslave women and young men who were sold in giant slave markets across Europe and middle East. The slaves were known as “thralls.” 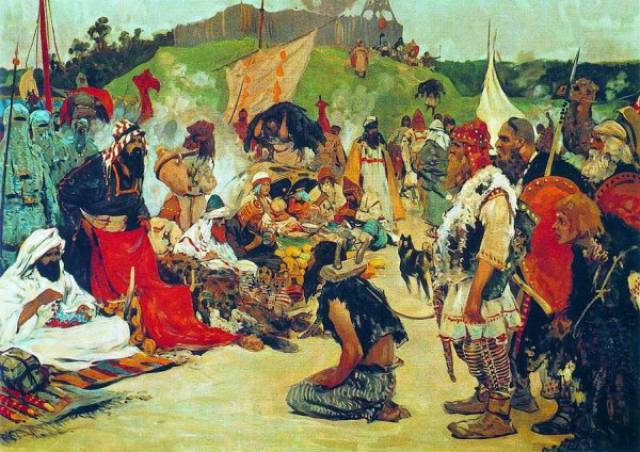 Viking girls got married as young as 12 years old, and had to keep up the house while their husband sailed off to another raid. They still had more freedom than other cultures in their era. As long as they weren’t thralls, Viking ladies could inherit property, request a divorce and reclaim their dowries if the marriage ended.

The Norse believed that the universe emerged from an empty gulf separating worlds made of ice and fire, inhabited only by a mysterious hermaphroditic being called Ymir. Ymir was the mother and father of the race of the jotuns (chaotic nature spirits).

Eventually, Buri came into existence and his grandchildren Vili, Ve and Odin wanted to create the world and fill it with life. So naturally they had to kill Ymir and make the world out of his body and the sky out of his skull. His blood became the sea, his bones rocks and mountains and his brains the clouds. 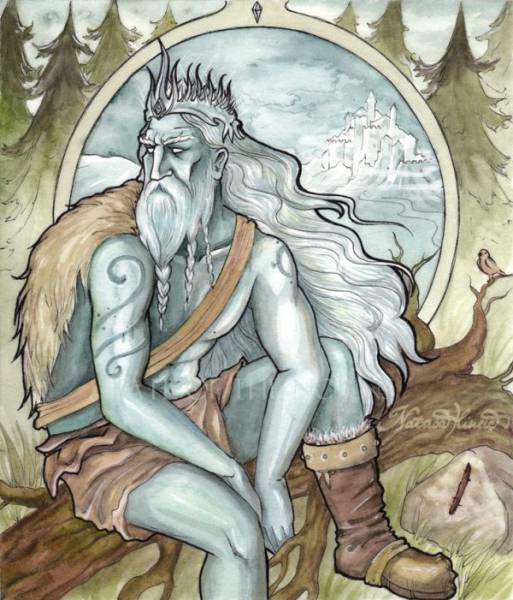 According to the legends, Vikings were such amazing sailors that they could locate the sun even on cloudy days so they could always navigate by it. Recent discoveries give some truth to that. Icelandic spar is a stone that they probably used, and it reacts in different ways depending on where the sun is positioned. It depolarizes the light that comes into contact with it.

Holding it up to the light results in the light briefly turning into a yellow line the points directly to the position of the sun, accurate down to 1 degree. 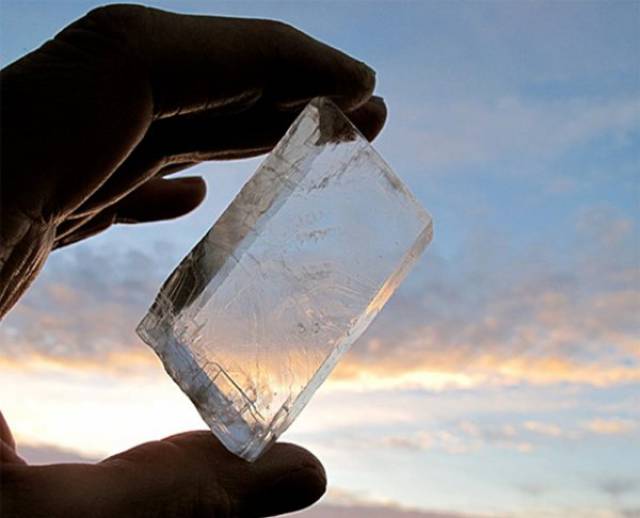 Odin was the most important of the Norse gods based on popular literature, but he was actually unpopular and his cult wasn’t really followed by many except for poets and kings. According to mythology, the god practiced seidr, a form of magic that was considered “unmanly,” and was the god of frenzy, betrayal and death. He was also obsessed with the hoarding of knowledge, and he sent his servants, ravens named Thought and Memory, into the world to bring him news. However, wisdom came with a price. To gain insight into the future, Odin sacrificed an eye to drink from a magical well, but in the process learned of his own inescapable fate.

THEN, Odin stabbed himself with a spear and hung himself from a tree for 9 days and nights to gain the knowledge of the runes (a magical writing system that gave great power to the user). In memory of this, sacrifices to Odin were killed in a similar fashion—including a few not-so-popular kings. 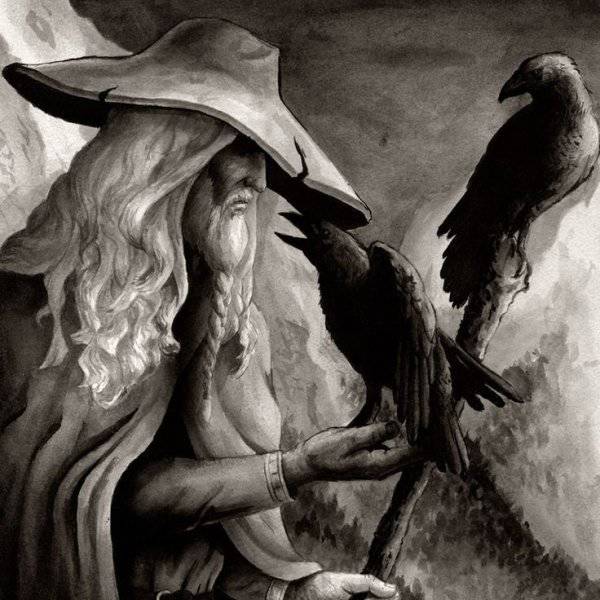 Viking Explorers made it all the way to Baghdad. Evidence is found in graffiti in the Hagia Sophia in Istanbul and by 988 AD Vikings were working for the Byzantine Emperor as members of an elite group of guards. 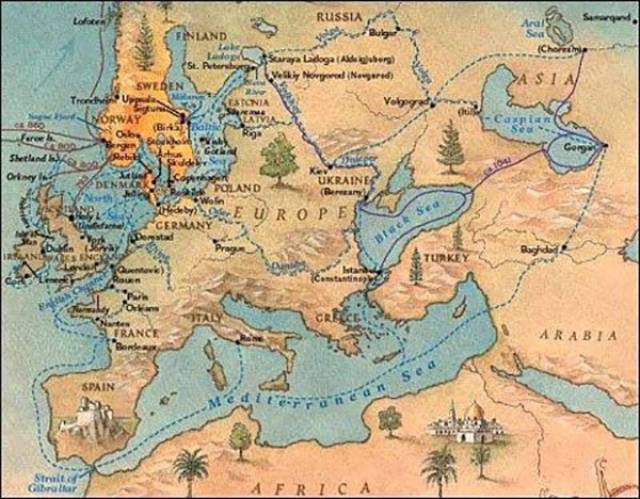 The English names for the days of the week come from the Vikings. They named each one after their gods, and it goes as follows:

Sunday, the goddess Sol, who was the personified Sun.Monday, after Mani, the god of the Moon.Tuesday for Tyr, the one-armed god of war. His hand was lost by allowing Fenrir, a monstrous wolf (and Loki’s son), to bite it off, because only then could the beast be imprisoned.Wednesday for Woden, better known as Odin, ruler of Asgard.Thursday for Thor, god of lightning.Friday after Freyja, goddess of love, sex, and violent death. 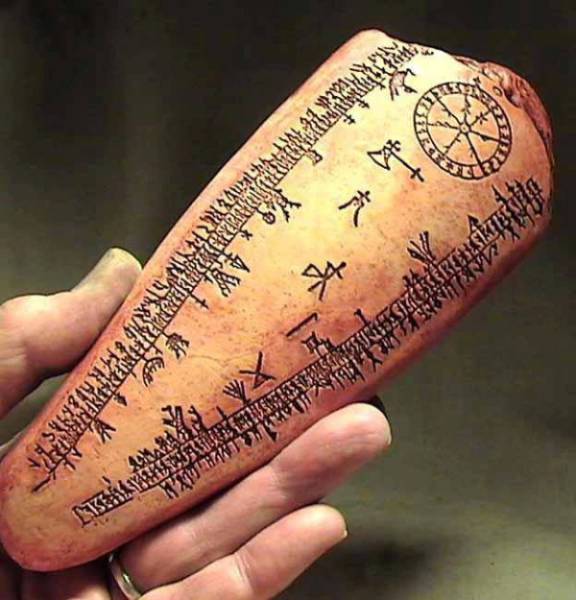 Recent finds show that the Vikings took body modification to a whole new level. In 2009, a mass grave of Viking warriors was discovered in England, and they found that their teeth had been filed extremely precisely to created patterns deep into the enamel. The patterns were so intricate that it’s believed they were the work of someone skilled in the art of filing. 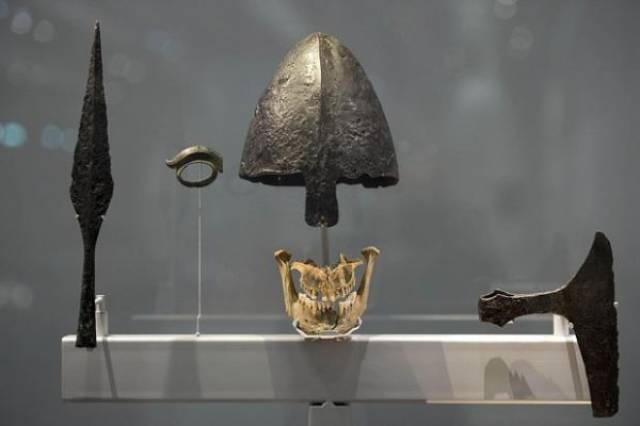 One of their most beloved stories tells the tale of a supernatural ring that brings brutal tragedy to all who wear it. It has heroic warriors and villains, 3 gods, a dwarf, a valkyrie, a dragon, a witch queen and many other colorful characters. It’s called the curse of Andvari’s ring and if it sounds familiar, it’s because it was the inspiration for “Lord of the Rings.”

Bongfuhrer 5 year s ago
#7 Jotuns were not "chaotic nature spirits". They were giants, and the origins of the myths about trolls.
#9 Odins ravens were named Hugin and Munin.
Runes were not magical, they were letters just like the abc we use today.
#11 The wolf that tok Tyrs arm was named Fenris.
Reply
2

Fenrisulven 5 year s ago
Runes were considered magical among people who did not know how to read. This is because the spoken word blows away with the wind and is gone, while the written word can be recalled years after. If you don't understand what text is that would seem quite magical. ;)
Never underestimate the power of large crowds, of stupid people.
Reply
1

WitandWiticism 5 year s ago
Half of warriors were women, they did not just "wait at home when the men went out to raid."
Reply
0

Tetlis 5 year s ago
#1 & #2 : On the brutality of Vikings.
In fact, Vikings weren't more or less brutal than other warriors of eastern Europe. They were described as if only because writtend sources were written by clergy, which were targeted by first raids, when Vikings were payen. Because no christian would attack a church and Christian church wealthy it explain why first sources talks about Vikings as calamity and stop at the moment Vikings convert themselves to christianism.
Reply