Canadians invented an amazing low-tech trap for mosquitoes in view of the health problems they can cause all over the world, for example Zika virus.

They simply used tires as a trap. Since mosquitoes like standing water to breed, for some reason they are very attracted to old rubber and stale water to lay their eggs. So, Canadian researchers decided to try this out. They published their results in F1000 Research and it is impressive. 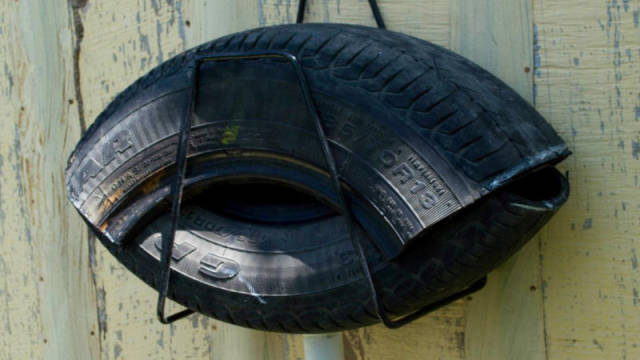 In the countries where mosquito-borne viruses like Zika, Dengue, Yellow Fever, and West Nile are prevalent, scenes like this are pretty common. Discarded tires just sitting around, ready to become an incubator for just the right type of mosquito.

With that in mind, researchers from Laurentian University, as well as Mexico’s National Institute of Public Health, and with some money from the Canadian government, have developed a trap they’ve called Ovillanta. 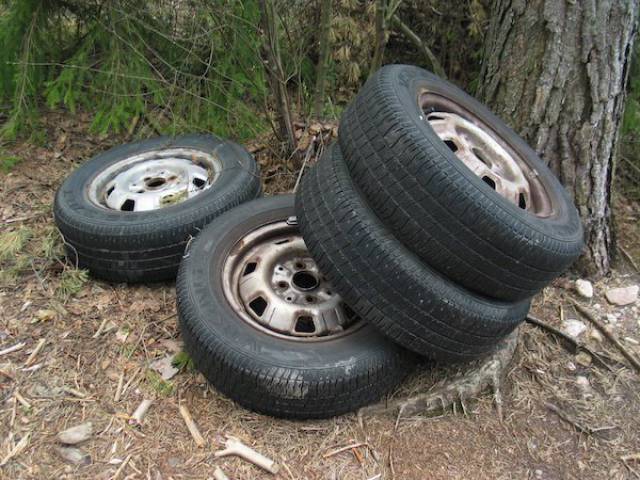 The egg trap is constructed from two 20-inch (50 cm) sections of discarded rubber car tires. They then attach the two pieces into a mouth-like shape, and a device to drain the fluid is added to the bottom.

Once it’s complete they hang it on a wall or tree and a non-toxic solution is added. A chemical pheromone is added to attract the mosquitoes. Finally, a wooden strip or paper floats in the artificial pond, where the female lays her eggs. 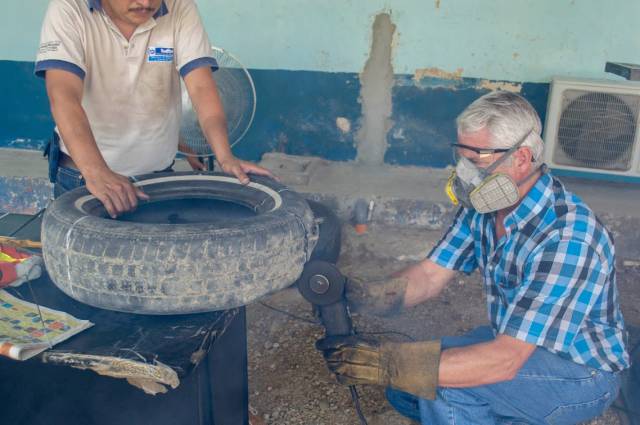 Twice a week the strip is removed and the eggs are destroyed. The fluid that was in the tire is reused, and collects more pheromones from the mosquitos that laid eggs, and basically becomes even more potent and attractive to the bugs. They’re essentially doing it to themselves and making the trap that much more irresistible to the mosquito population. 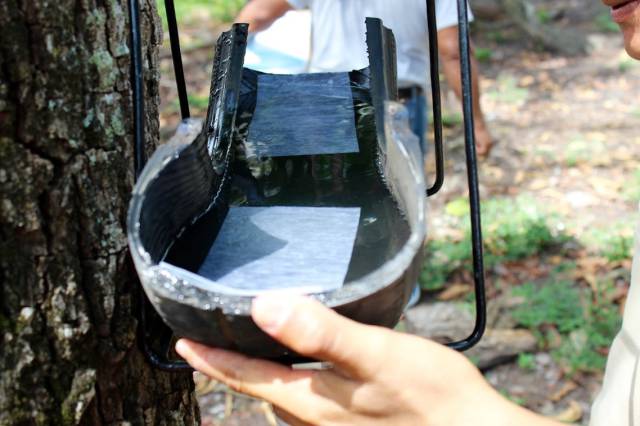 They recently completed a 10 month study in Guatemala, where it worked to reduce virus-carrying Aedes mosquitoes. It’s these little biters that generally carry the worst viruses. As it would be impossible to eradicate the mosquitos outright, the best solution is population control and a slow cull.

Over the course of their study, they found that their traps were 7 times were efficient than the traditional traps, collecting over 18K eggs with 84 traps in 7 neighbourhoods, per month.

There were also no new cases of virus (in this case Dengue Fever) reported, when normally there’s about 24 to 36 cases in that period of time. 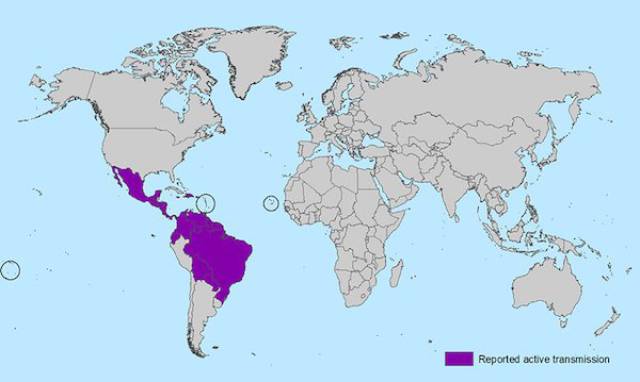 Their research is currently waiting for peer review, but the numbers don’t lie, and the idea is solid.

It’s a brilliant solution that can be rolled out across affected countries, with materials the already have. It’s not a complete solution, but it’s a healthy, sustainable way to help control these nasty mosquitos, and thanks to these Canadian researchers, there’s a way to keep the amount of people getting affected by these viruses at a minimum, moving forward. 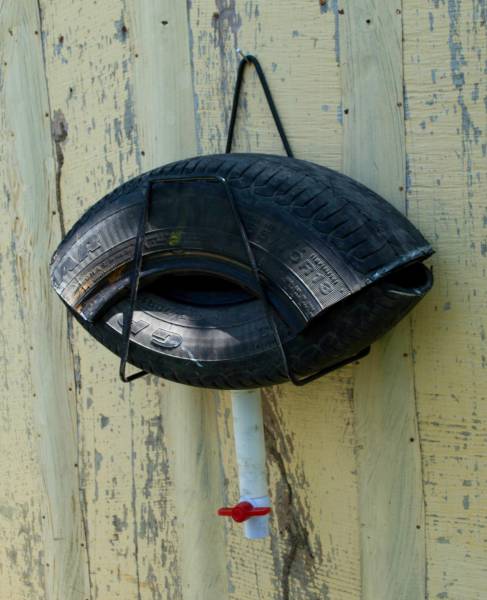