Despite having an all-star cast such as Sylvester Stallone, Kyra Sedgwick, Kelsey Grammer and "The Walking Dead" star Lauren Cohan, the ensemble piece didn't reach many fans or critics alike in a positive way. Failing on almost every level, the critics consensus at Rotten Tomatoes read as follows: "Featuring a bewildering array of talented actors pummeled by disjointed direction and a dull, hackneyed script, 'Reach Me' is so fundamentally misbegotten that its title reads more like a threat." 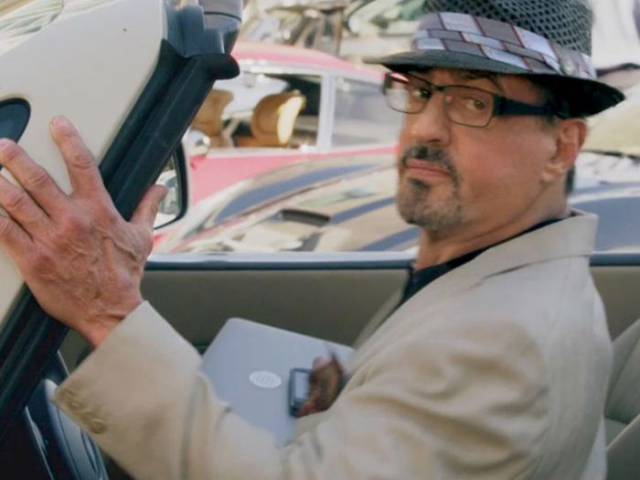 X
15 Sh!tty Movies That Were Completely Destroyed On Rotten Tomatoes
>
12/15
<