Based on the Aimee Bender novel "An Invisible Sign of My Own," Jessica Alba stars as a withdrawn young woman who turns to math for comfort. While her younger co-actor Bailee Madison received a 2011 Young Artist Award nomination for Best Performance in a Feature Film, that seems to be the only redeeming quality of the film, as the critical consensus reflected that, "simply put, 'An Invisible Sign' is one of the worst movies we've seen in a very, very long time." 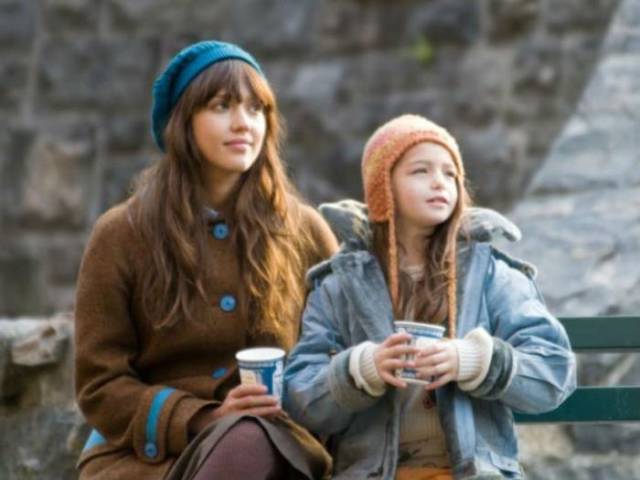 X
15 Sh!tty Movies That Were Completely Destroyed On Rotten Tomatoes
>
3/15
<