The original "The Lost Boys" was an '80s classic, featuring some of the biggest young actors of the day. Unfortunately, Corey Feldman got stuck in the decade, which is evident in his appearance in both the sequel and the "oh god why" third installment "Lost Boys: The Thirst." No one was thirsty for more, as one critic's review collected on Rotten Tomatoes reads: "it's meager parade of drab kills and uninspired cartoon weaponry, leaning on Feldman to bring 'Lost Boys' magic he doesn't possess." 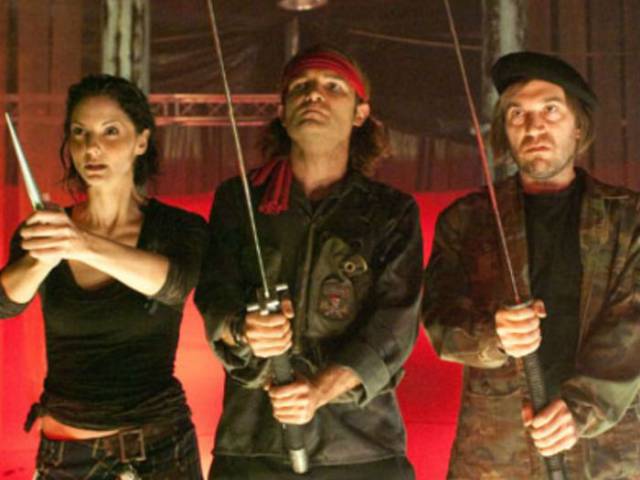 X
15 Sh!tty Movies That Were Completely Destroyed On Rotten Tomatoes
>
9/15
<