It's been one year since the lush apartment of Demi Moore atop the San Remo building hit the market for a price of $75 million. Check out the elegant penthouse of 7,000 square feet (650 square meters) with a lobby-level, two-bedroom maisonette, included in the listing and breathtaking views.

Built in 1930, the San Remo at 145-146 Central Park West, nestled between 74th and 75th Streets, is arguably one of the most iconic buildings on the entire perimeter of Central Park. Designed by Emery Roth, the twin-peaked landmark is split between two separate entrances and two lobbies, in service of the individual towers. 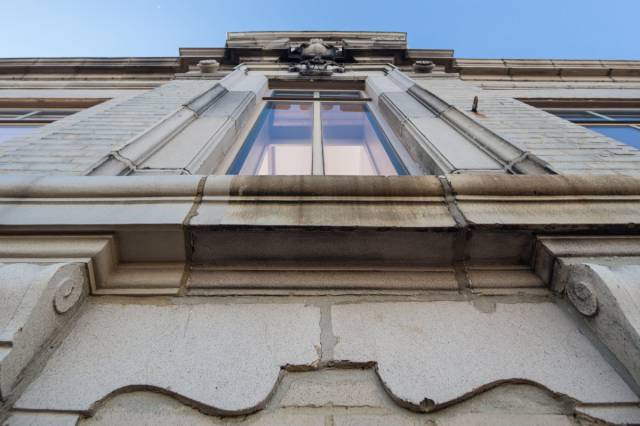 Enter the lobby at 145 Central Park West, waltz into one of the San Remo's gilded Art Deco elevators and exit on the 26th floor. This is "the public level" of Moore's triplex. The spacious living room enjoys three exposures, more than 20 feet of Central Park frontage and an impressive turquoise ceramic tile fireplace. The library sits on the southeast corner of the tower overlooking both Central Park and the city, and if you take a glance up to the ceiling you'll spot some of the San Remo’s original and elaborate plaster molding. 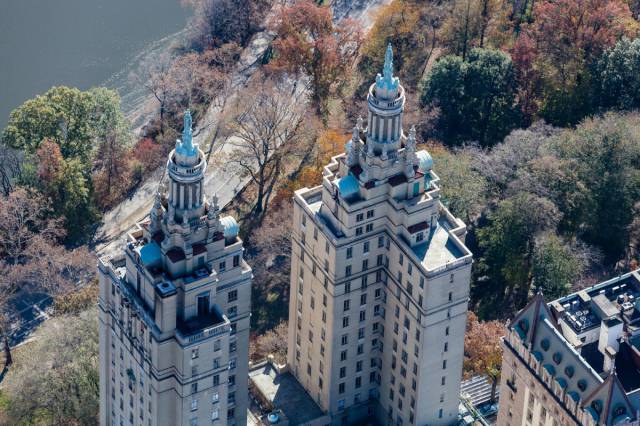 Off the library is the dining room with its huge and decadent crystal chandelier and an eat-in kitchen, which has views north to the George Washington Bridge.

One of the key benefits of living in a tower is not having to share any common walls. Modlin described it as, "living amongst the park and the sky." 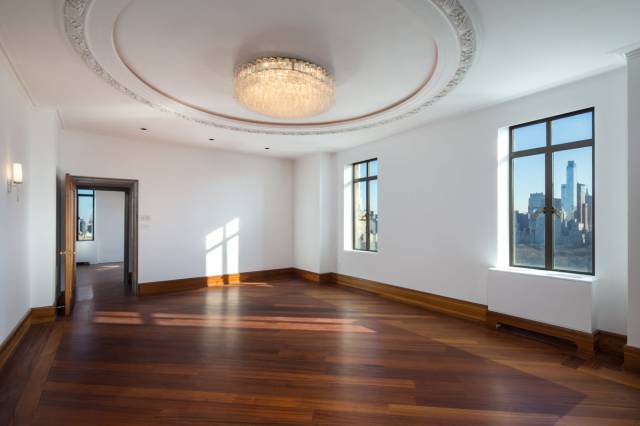 Ascend the wooden stairs – complete with movie star scuffs – in the entrance foyer,  and you reach the 27th floor, also known as "the bedroom floor." It originally contained four master suites and three staff rooms, but two of those staff rooms have since been combined to create a fifth master suite. Further renovations were planned but Moore decided not to complete them before selling. 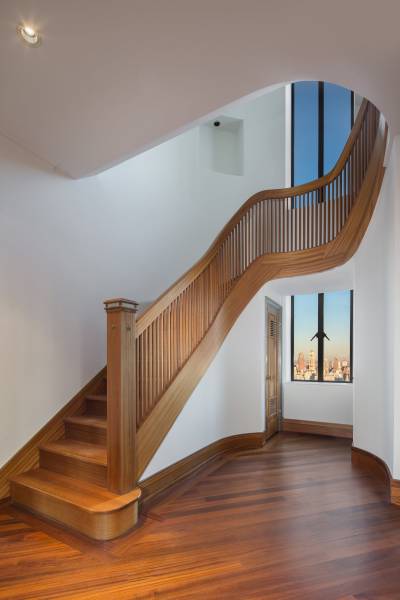 The penthouse hasn't been occupied for some time and the lack of decoration and furniture in the home makes it seem a little cold. However, if you head upstairs once more, the penthouse's charms become truly apparent. 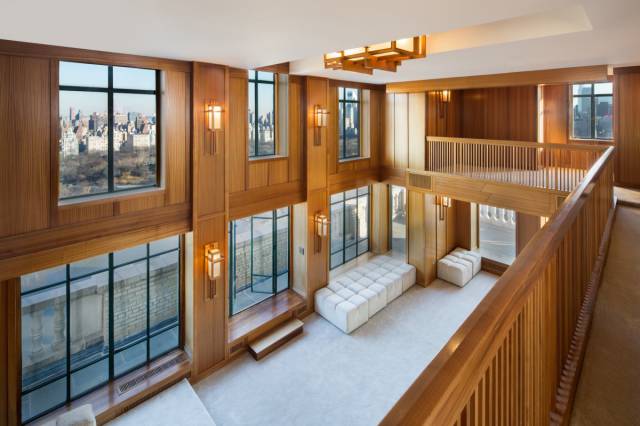 The 28th floor is "the entertaining floor", and its 16-foot ceilings allow for a mezzanine, housing a bedroom, kitchen and bathroom. The lower level holds comfy padded sofas, twin projectors and a descending screen. The jaw-dropper is the huge double-level windows, which stand out even more against the room's Art Deco-style wooden walls and fixtures. 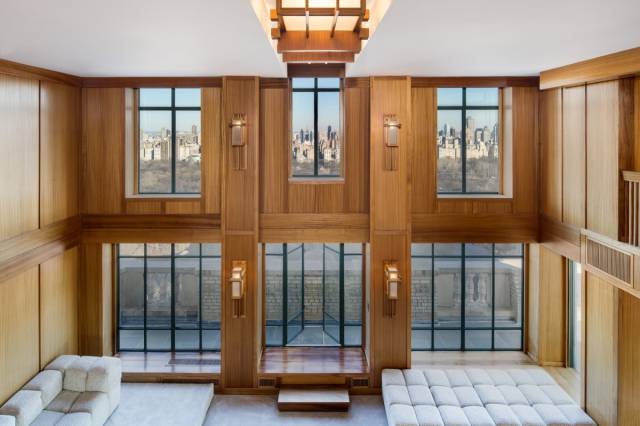 Head out of the big glass doors and you'll be on a private terrace that wraps almost completely around the tower, offering stunning views of Central Park, its boating lake, downtown and across the Hudson river. To catch a glimpse northward you'll have to peer around the San Remo's other tower – Bono's penthouse obscures the view. 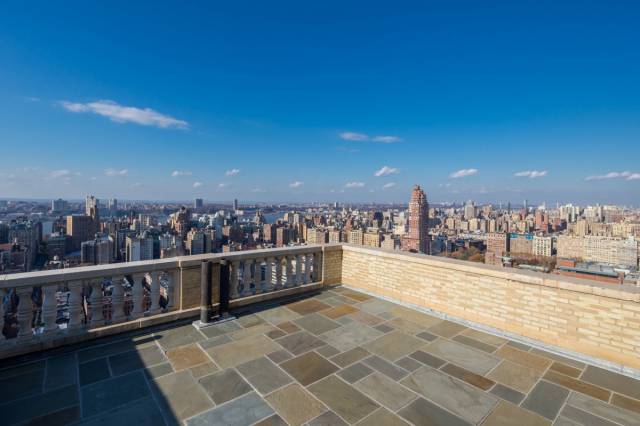 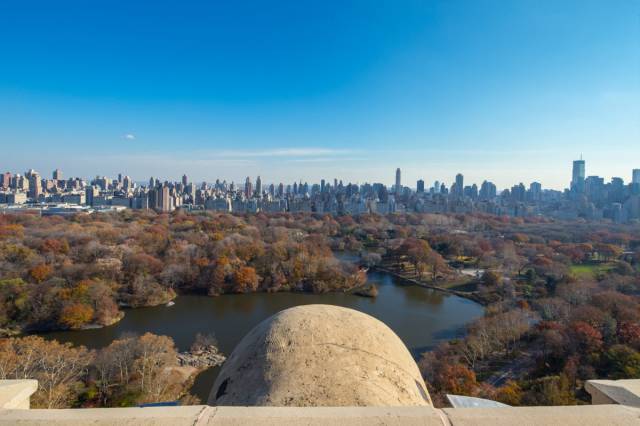