Overlapping Deadwood by one season, HBO had the tricky situation of airing 2 super expensive shows at once. Luckily they partnered with BBC who contributed 15% of the cost in exchange for the airing rights for the UK. The show won 7 Emmys and was loved by critics and historians alike, but after 2 seasons it was cancelled due to the growing lengths that had to be made to keep it as accurate as possible.

They couldn’t even use the Roman set for other future projects because a fire destroyed part of it. 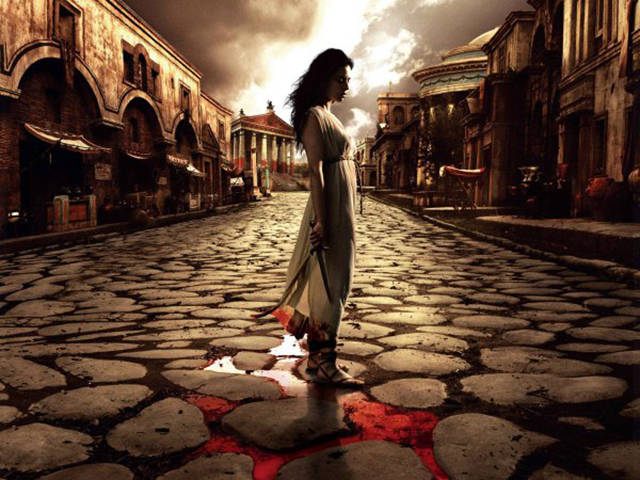