Leonarda Cianciulli - Known as the "Soap-Maker of Correggio", Cianciulli was an Italian serial killer who turned her victims into soap. She was a very superstitious woman and was very protective of her surviving children, losing most of them to death when they were young. When her son was drafted into the Italian army in WWII, she thought a human sacrifice was the only way to save him. She killed three of her neighbors, luring them into the house under the assumption she would read their fortunes. She rendered the bodies down and turned the fat into soap and teacakes which she gave out to her other neighbors. 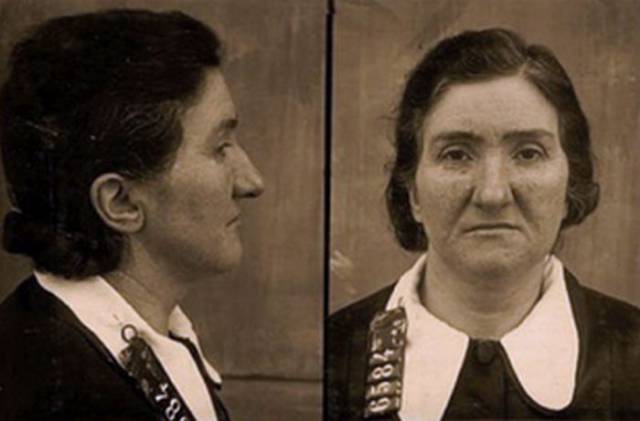