Here is the list of all the Marvel movies that you're going to you see from now through 2019.

If you're interested, check out Disney schedule as well.

"X-Men: Apocalypse" introduces us to the franchise's most chilling villain yet.

Apocalypse (Oscar Isaac) is considered the first mutant, and is immortal. 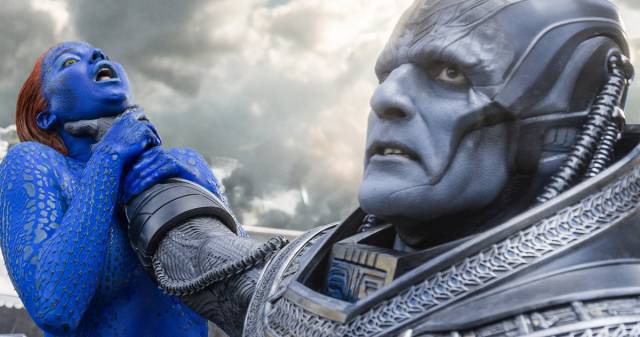 We'll see how the X-Men handle him when the film opens on May 27.

"Doctor Strange" follows the journey of a brilliant surgeon whose career is destroyed after a car crash. Under the guidance of a sorcerer, he's shown his real purpose. 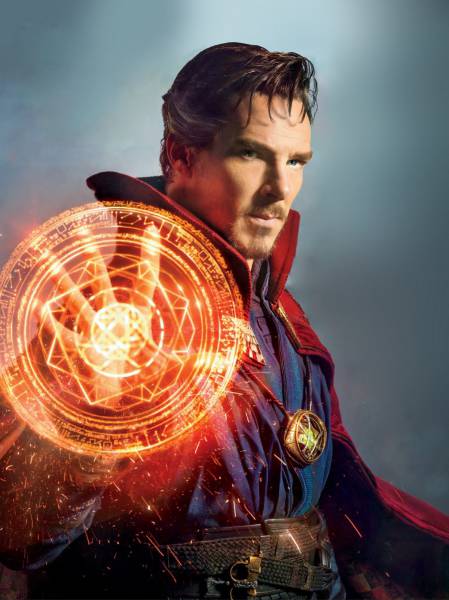 Hugh Jackman is back as Wolverine for a third standalone movie of the classic character. 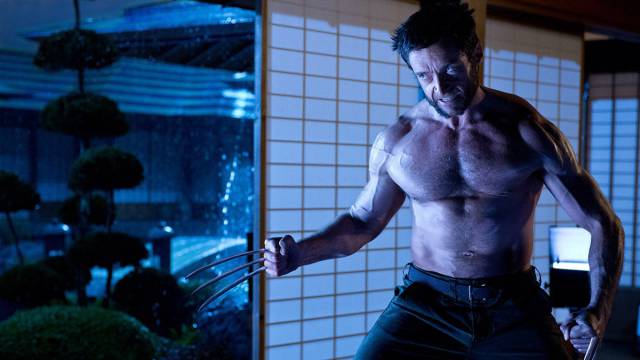 It will definitely have a different feel, as it's been confirmed that the movie will have an R rating — thanks, "Deadpool."

The third Wolverine movie will come out on March 3, 2017. 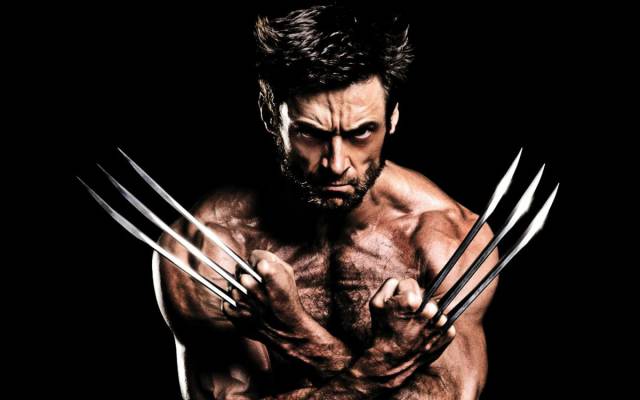 The gang is back for a second go-around in "Guardians of the Galaxy Vol. 2." 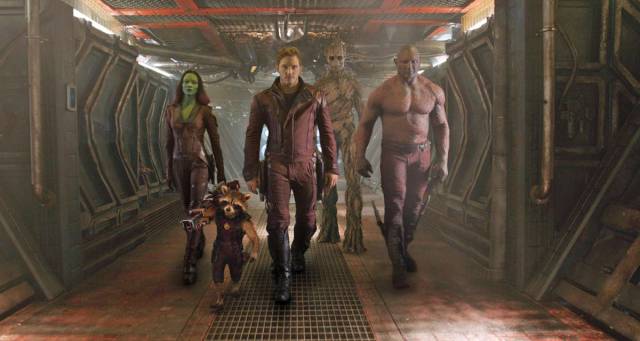 Not much is known about what Star-Lord (Chris Pratt) and company will be up to this time around, but it seems that there will be a storyline around his father. 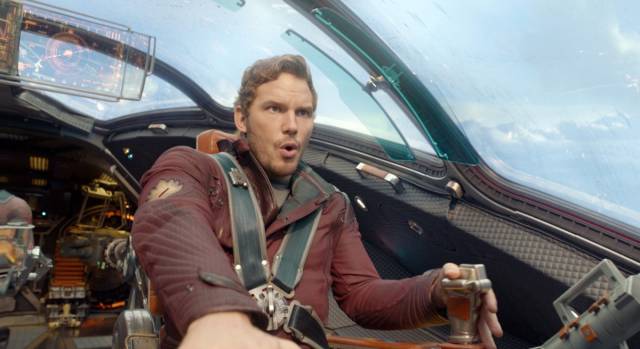 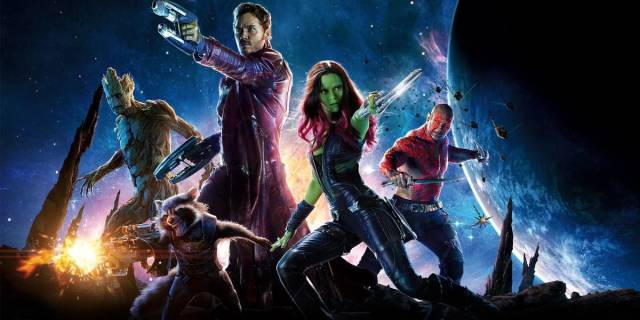 We just saw him in "Civil War," but can't wait to see more of the new Spider-Man.

Spidey/Peter Parker will be played by 19-year-old Tom Holland. And so far everyone is sold that he's perfect for the part. 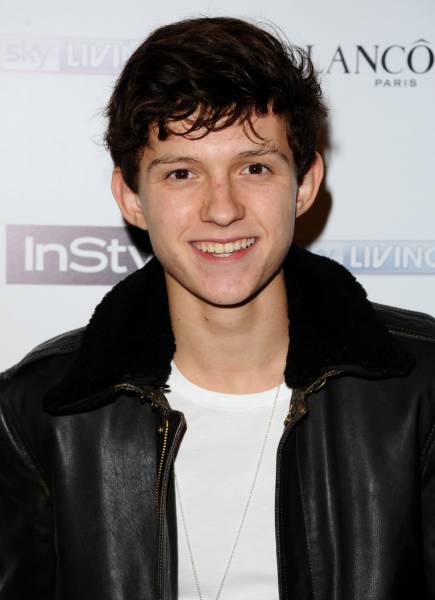 We'll know for sure when the standalone "Spider-Man: Homecoming" comes out on July 7, 2017. 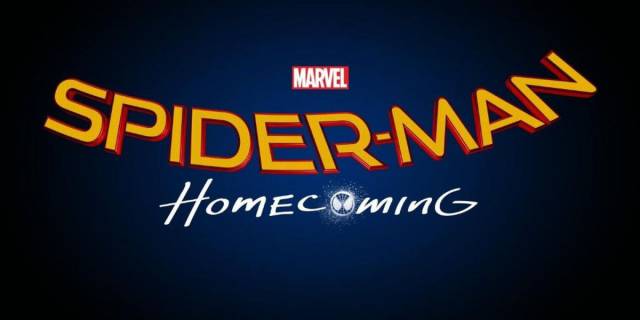 He was missed in "Civil War," but we haven't seen the last of Thor. 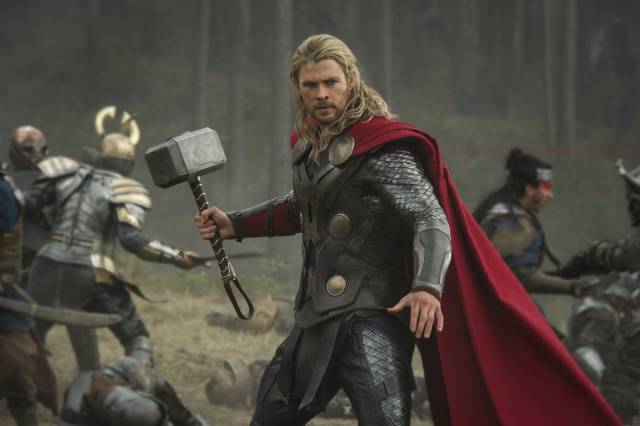 He (Chris Hemsworth) and Loki (Tom Hiddleston) will battle again in "Thor: Ragnarok" when it opens on November 3, 2017.

Black Panther made his big-screen debut in "Civil War," and now there's a lot of excitement for his standalone movie.

"Creed" director Ryan Coogler will be at the helm, so there's even more reason to be excited. 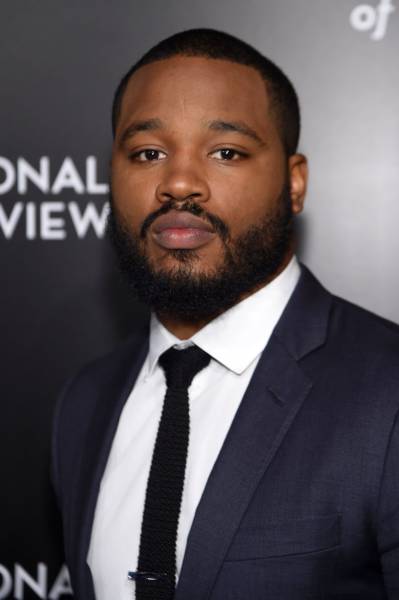 Chadwick Boseman will be back as the character on February 16, 2018. 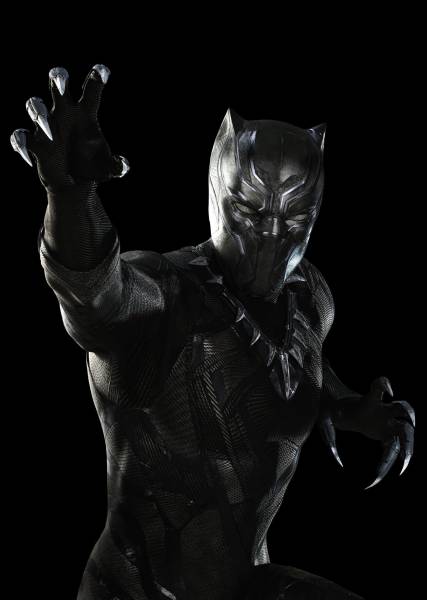 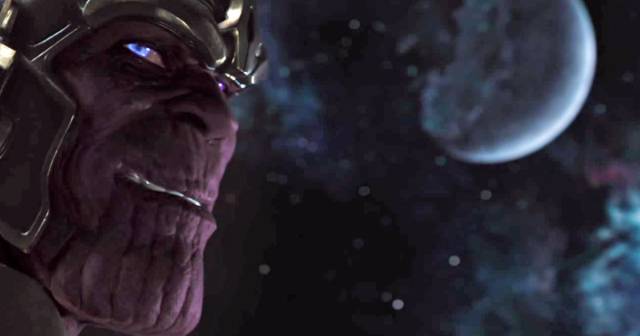 But don't get used to that title. The directors of it and "Part 2," Anthony and Joe Russo, have confirmed that there will be changes.

Paul Rudd and Evangeline Lilly return for the "Ant-Man" sequel. 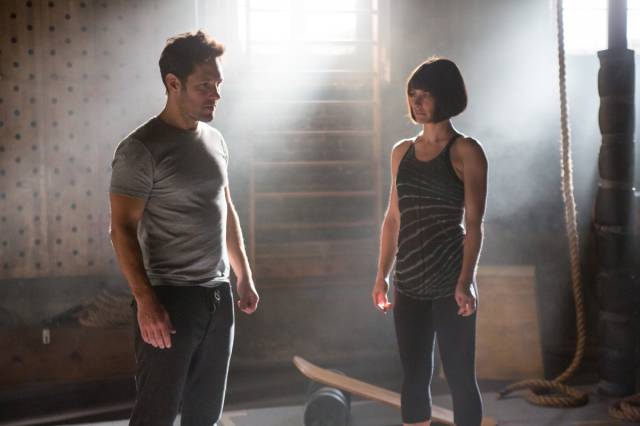 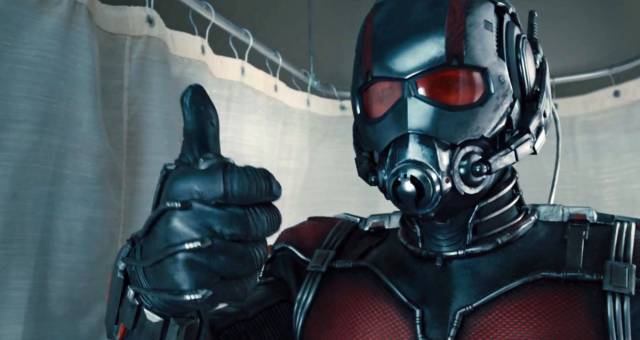 The first female lead of a Marvel adaptation will hit theaters on March 8, 2019. Producers are still casting the lead. 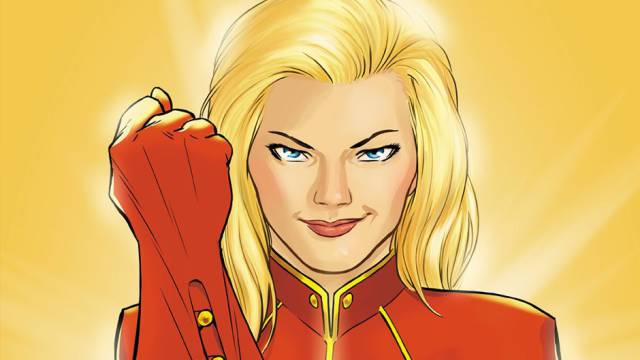 Phase three of Disney's MCU will conclude with "Avengers: Infinity War — Part 2" — or whatever the title is being changed to — on May 3, 2019. 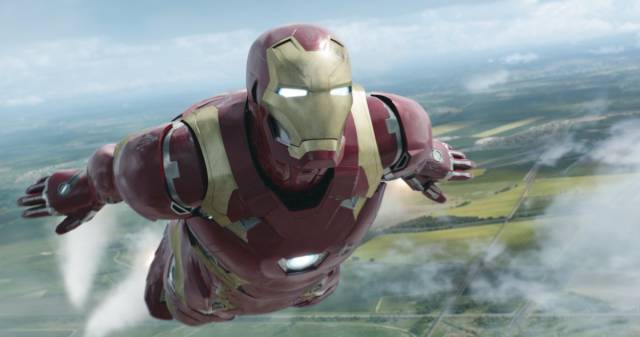 Yo_Joe 6 year s ago
What a boring schedule. Sequels to sequels.
Nothing creative, fresh, without 90mins of CGI.
At least Turbo Kid made my evening.
Maybe something this good will show up later this year.
Reply
1

yhamster 6 year s ago
Is there anything else coming out over the next few years EXCEPT for yet another Comic/Superhero movie?
Reply
Powered by