Two neighbors got in a brawl and some punching in the face was involved, but nothing really serious. After their fistfight neither was satisfied. So, to force his neighbor to make an apology, another one had blocked his BMW 5 Series with his Porsche Boxster in front of his driveway. The other one didn’t mind, he was also stubborn and said that he didn’t care to abandon his car just to see "how long the Porsche owner could keep it up." None of them has backed down yet and this weird and wordless confrontation has been going on for 13 months now. They use their other cars for their needs leaving the two expensive sports cars to collect dust. 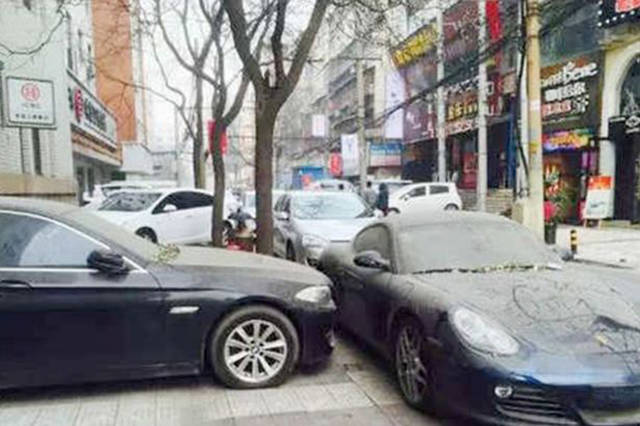