This isolated tribe is living on North Sentinel Island in the Indian Ocean and doesn’t want to have any contact whatsoever with modern society and is very hostile to strangers. They didn’t develop agriculture and live off hunting and gathering like all humans did before developing agriculture thousands of years ago. Very few photos of them that exist were taken far from shore or from the air as they greet everyone with arrows. Unlike other isolated tribes that are hidden away like those in the Amazon Rainforest, this tribe, called the Sentinelese, has been known to us for centuries, but they have always rejected any contact with us.

North Sentinel Island lies off the coast of the Great Adaman archipelago, a chain of islands in the middle of the Indian Ocean, between India and the Malay Peninsula. 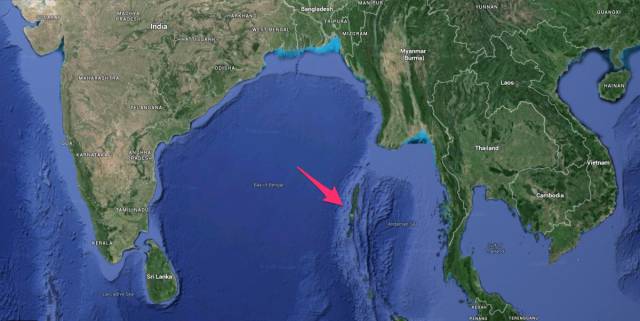 The Andaman Islands, along with the nearby Nicobar Islands, are a territory of India. Many Indians live on the island, in addition to small populations of native Andamanese people.

The most populous tribe on the islands, the Jarawa, have recently been the victims of disruptive "human safaris" that take place along the Great Andaman Trunk Road, which runs the length of the three main islands. 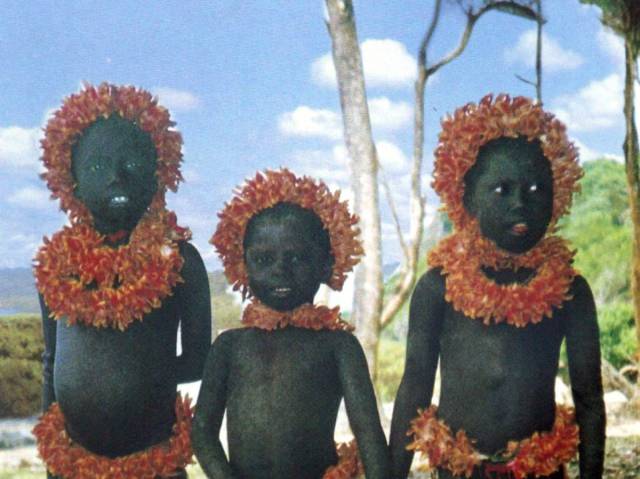 But the people of the tiny North Sentinel Island are a whole different case.

The island is a remote place, but hardly the most isolated — it's not some impenetrable jungle corner of the Amazon. Yet the people of the island have, with a few exceptions, completely rejected contact with the outside world for all of recorded history. 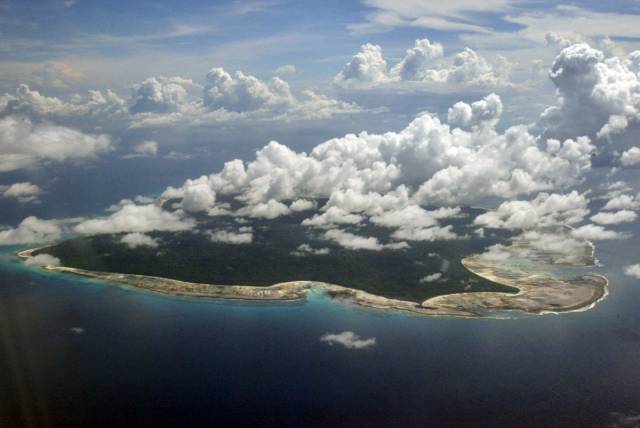 In 1880, a British expedition, led by M.V. Portman, kidnapped six natives of the island and returned the ones who didn't succumb to illness with gifts, a common peaceful contact practice of the time. Otherwise, the hostile islanders were largely left alone until the mid 20th century, though Portman conducted anthropological research on other Andamanese tribes (seen below). 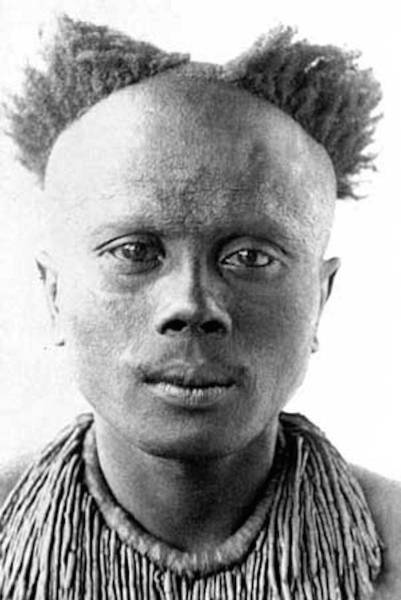 In the 1960s, the Indian government once made it a mission to establish contact with the Sentinelese. Regular trips began in 1967, though they accomplished little besides leaving gifts for the islanders. 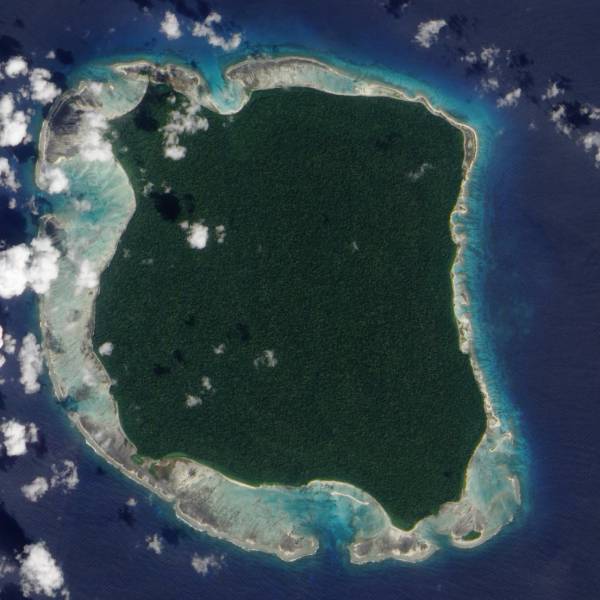 In 1981, a Panamanian freighter called the Primrose got stranded on the reefs surrounding the island. The Sentinelese rained arrows down on the wreck, while the unarmed crew waited a week to be rescued. The hulk of the Primrose still remains on the reef today.

A decade later, in 1991, an Indian anthropologist named Madhumala Chattopadhyay managed brief, friendly contact with the inhabitants on a few trips to the island. But for the sake of protecting the Sentinelese from disease, the Indian government discontinued any further anthropological trips. 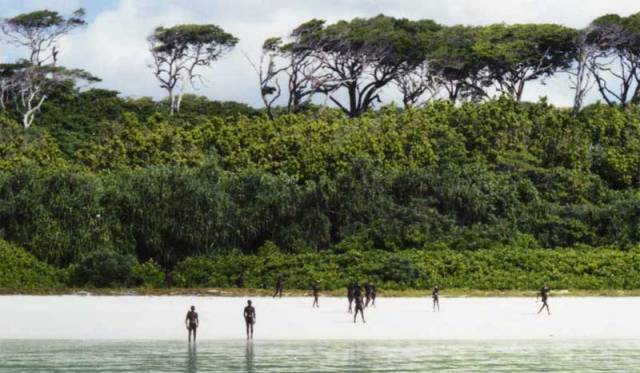 Since those trips, the Sentinelese have rescinded their friendliness. Following the 2004 Indian Ocean Tsunami, an Indian coast guard helicopter surveying the island was attacked with arrows. 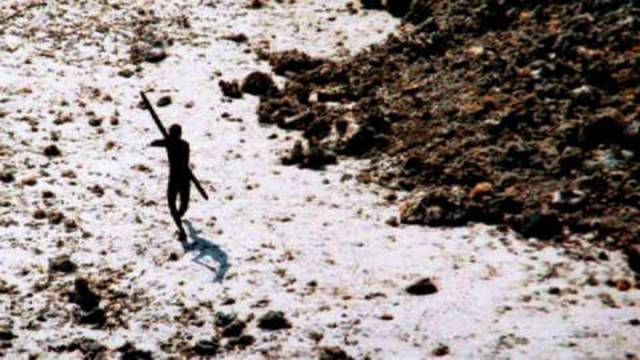 The Sentinelese seem to have successfully weathered the devastating tsunami, seeking higher ground before the storm hit. 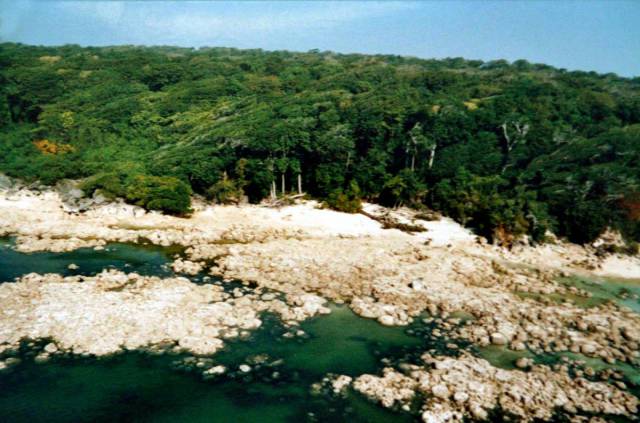 In 2006, two Indian fishermen were killed when they strayed too close to the island. To this day, the island remains an exclusion zone, for the safety of both outsiders and the Sentinelese. 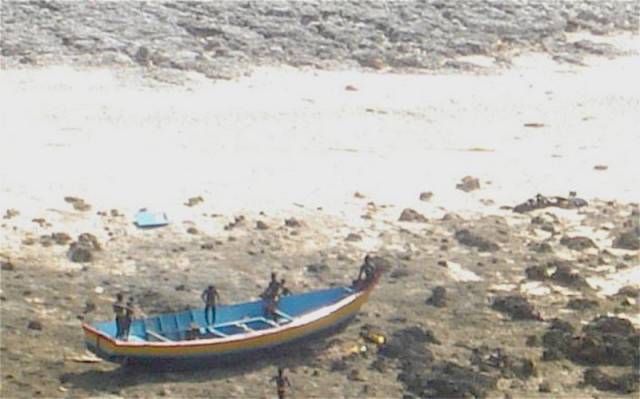 Fenrisulven 5 year s ago
I bet Microsoft have tried to push Windows 10 on them.
Never underestimate the power of large crowds, of stupid people.
Reply