Women walk around in heels all day long. Sure they want to look good for a date or even during work but in a jungle? Not likely. You know what an expert about dinosaurs will wear to an island full of trees according to movies? If it's a woman she would wear high heels. 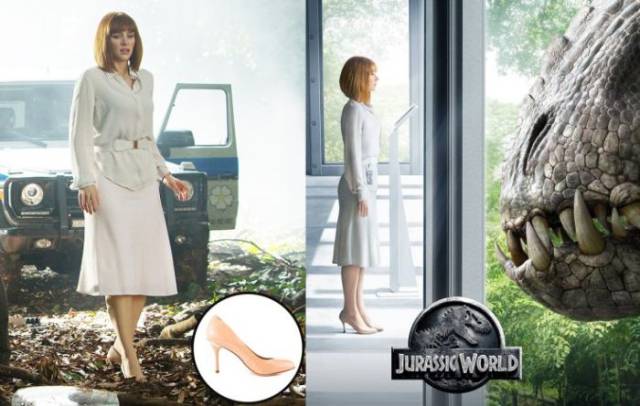 They wear make up all the time. Women wear make up for many reasons but they definitely don't have time to apply lipstick while chased by giant robots. According to movies ladies also have perfect make up on the beach, working out, in a sauna, waking up in the morning after night of drinking or even in a bath. 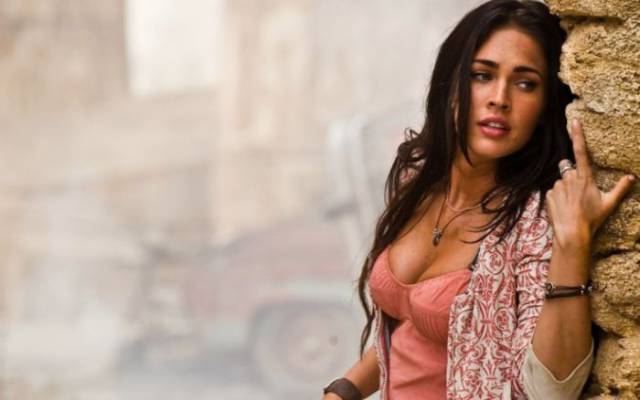 Having a baby doesn’t change the body or life. A movie character has to look good even if she just had her fifth child. Also Hollywood dislikes middle ground so having a baby either changes nothing in lifestyle or creates a total disaster. 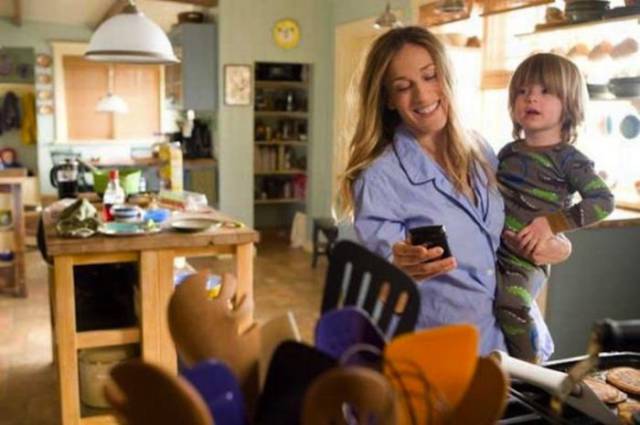 You can eat burgers all day, never work out and still be slimmer that Kate Moss. The women on "Gilmore Girls" can eat and eat without gaining a pound. Carrie Bradshaw is a size two and claims that shopping is her cardio. What gives? Sure, some women are blessed by the genetic lottery but not every single one. This creates false views on eating habits. 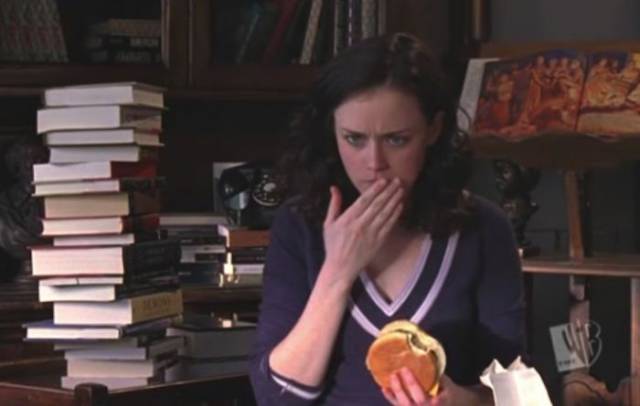 Women can’t be Friends with a guy without falling in love. Why can’t men and women just be friends? Cue all the romantic comedies where a woman is dating Mr. Wrong throughout the movie, only to realize that she’s been best friends with Mr. Right all along. First of all, I’m fairly certain that if two people of the opposite sex are sexually attracted to one another, they figure it out pretty quickly. It doesn’t take six years of friendship to discover. 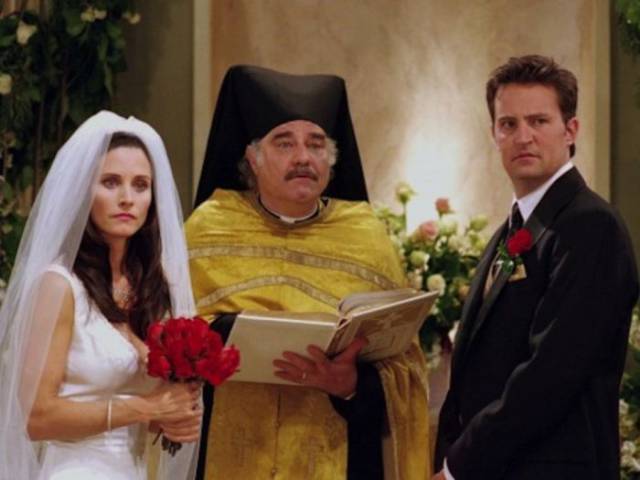 Woman don't need beauty products to have healthy skin, hair etc. Excuse me, but how are so many women ready to have sleepovers with their romantic interests or go on road trips and vacations at a moment’s notice? Most women would need to pack an overnight bag. On top of that, if you’re out of college and a woman, you’ve probably developed a pretty specific routine before bed that is tailored to your skin. Hollywood is saying that Kate Hudson was living that groupie life in "Almost Famous" but still had perfectly glowing skin? Nope. 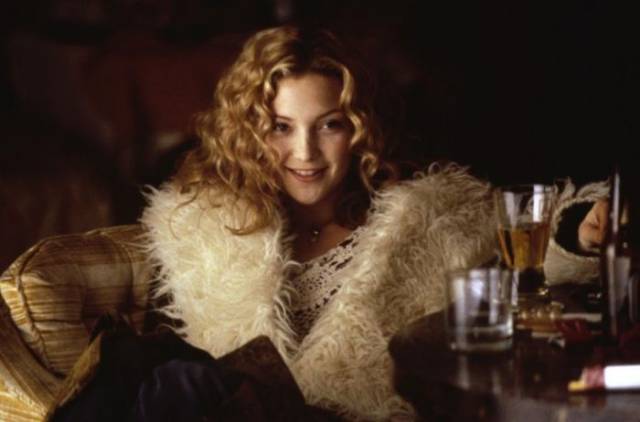 Female bosses are cold bitches. A male boss can be a friend a father figure but a woman must be a mean hating boss. In "Castle" you can say Kate Castle was a good boss, but she is the main character, she can't be mean and the female captain before her was cold and loathing too much. 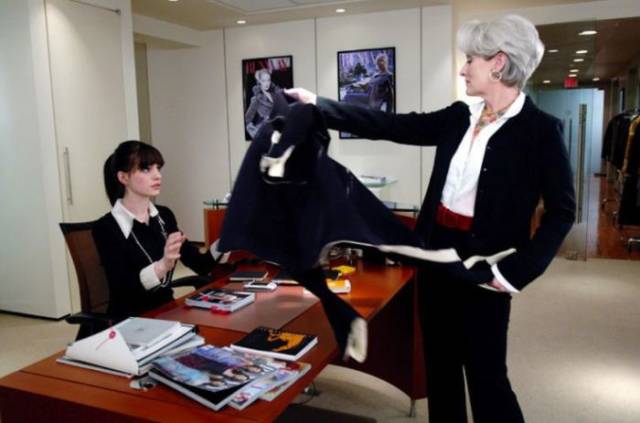 A woman forgive anything after a big romantic gesture. Guy was beating her, cheating on her, was lying about who he is? Never talk to him again! Unless he brings a boombox. The you can forgive him completely. 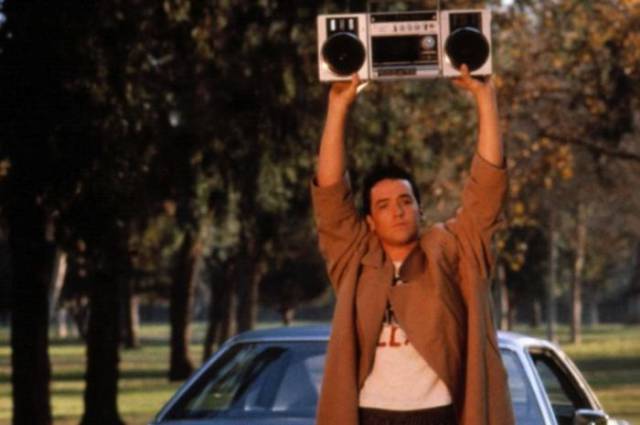 Pillow fights are a big part of female gatherings. I'm sorry but pillow fights and lesbian kissing are mostly in movies only. It's all a lonely screenwriters fantasy. 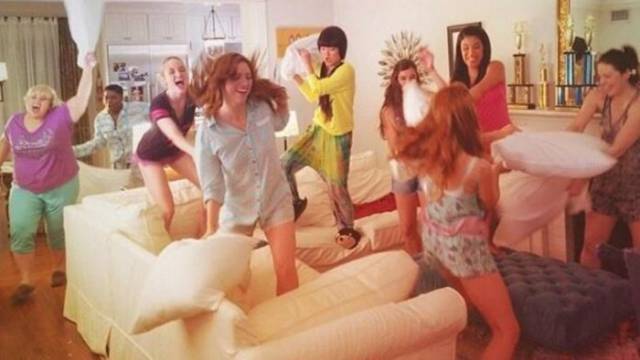 Boobs solve everything. Of course showing some cleavage gets you extra attention or even gets you out of a speeding ticket, but Hollywood tries to tell us you get into a secret base just by unbuttoning your shirt and saying "I work here, I'm just new". More times than not, if there is an empowered female detective or private investigator, she’ll simply unbutton her top button, showing just the right amount of cleavage to get the information she needs, which is basically like saying "she needs to show them because she's not good enough to solve this case like a man." Grow up Hollywood, grow up. 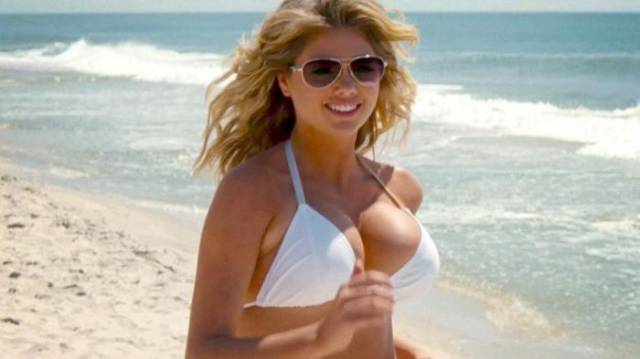